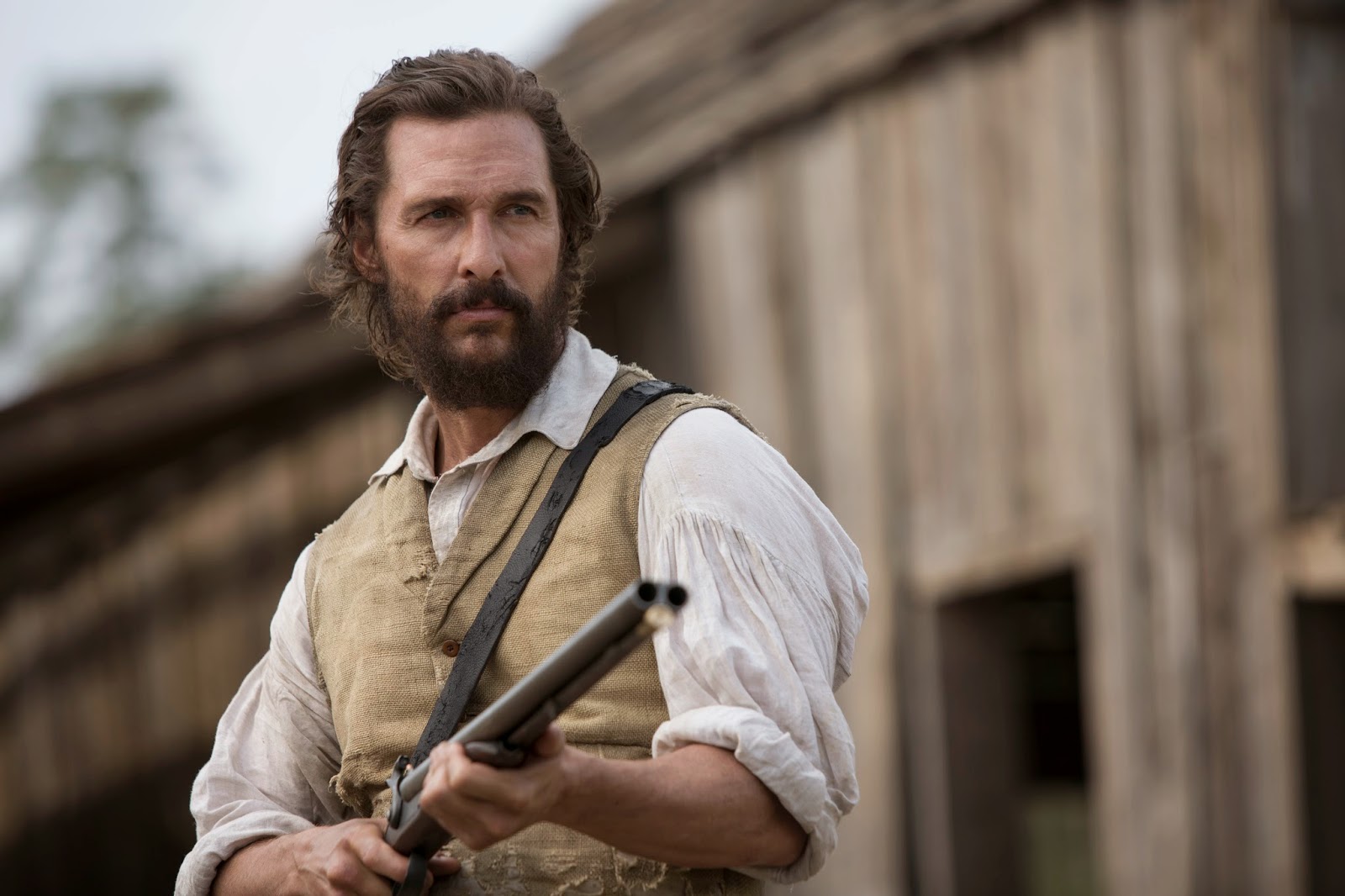 "The Free State of Jones" is slated to hit theaters in March 2016.

Written and directed by four-time Oscar nominee Gary Ross (The Hunger Games, Seabiscuit, Pleasantville), and starring Oscar winner Matthew McConaughey, The Free State of Jones is an epic action-drama set during the Civil War, and tells the story of defiant Southern farmer, Newt Knight, and his extraordinary armed rebellion against the Confederacy.

Banding together with other small farmers and with the assistance of local slaves, Knight launched an uprising that led Jones County, Mississippi to secede from the Confederacy, creating a Free State of Jones.

His marriage to a former slave, Rachel, and his subsequent establishment of a mixed race community was unique in the post-war South.

Knight continued his struggle into Reconstruction, distinguishing him as a compelling, if controversial, figure of defiance long beyond the War. 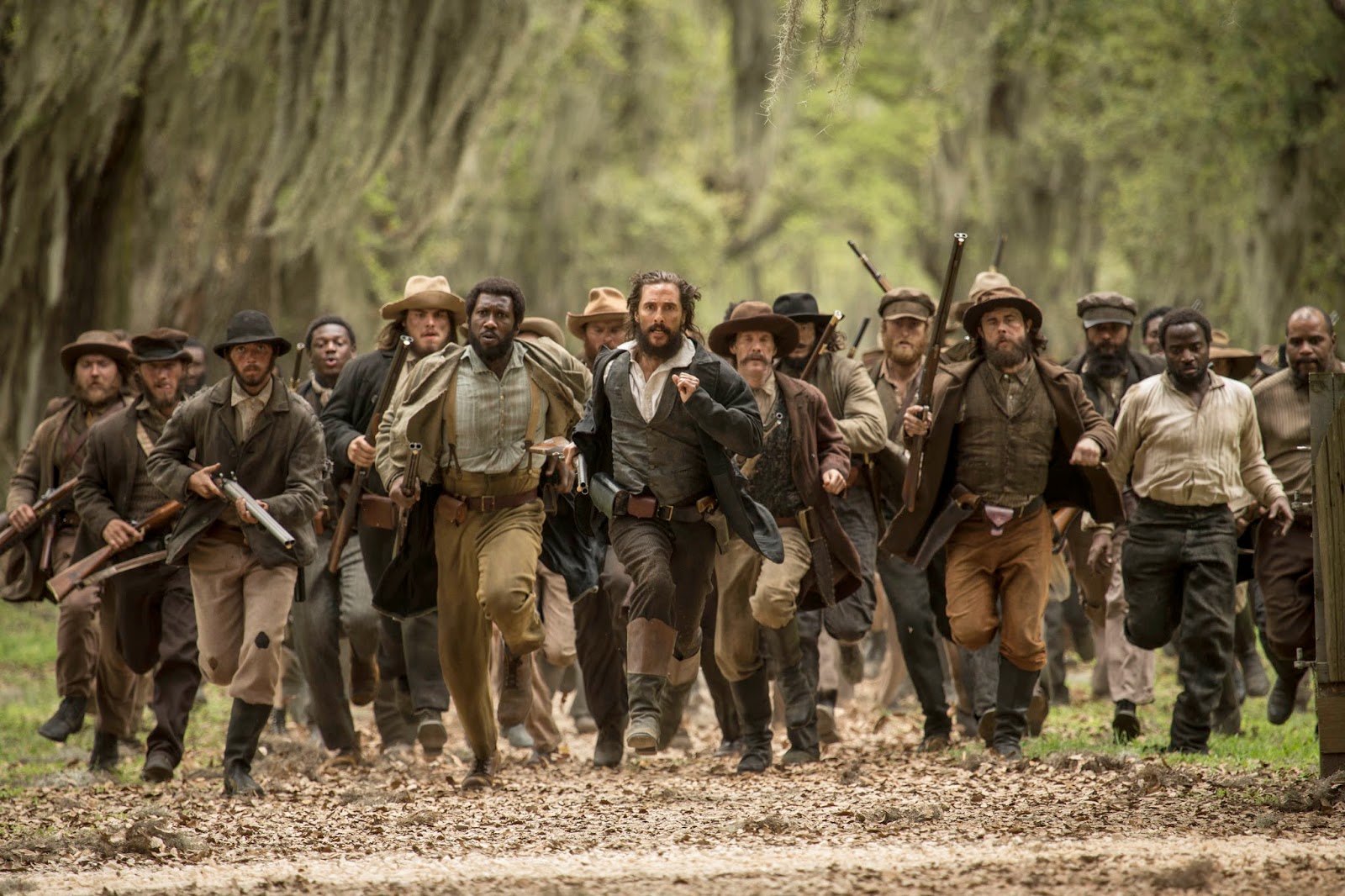