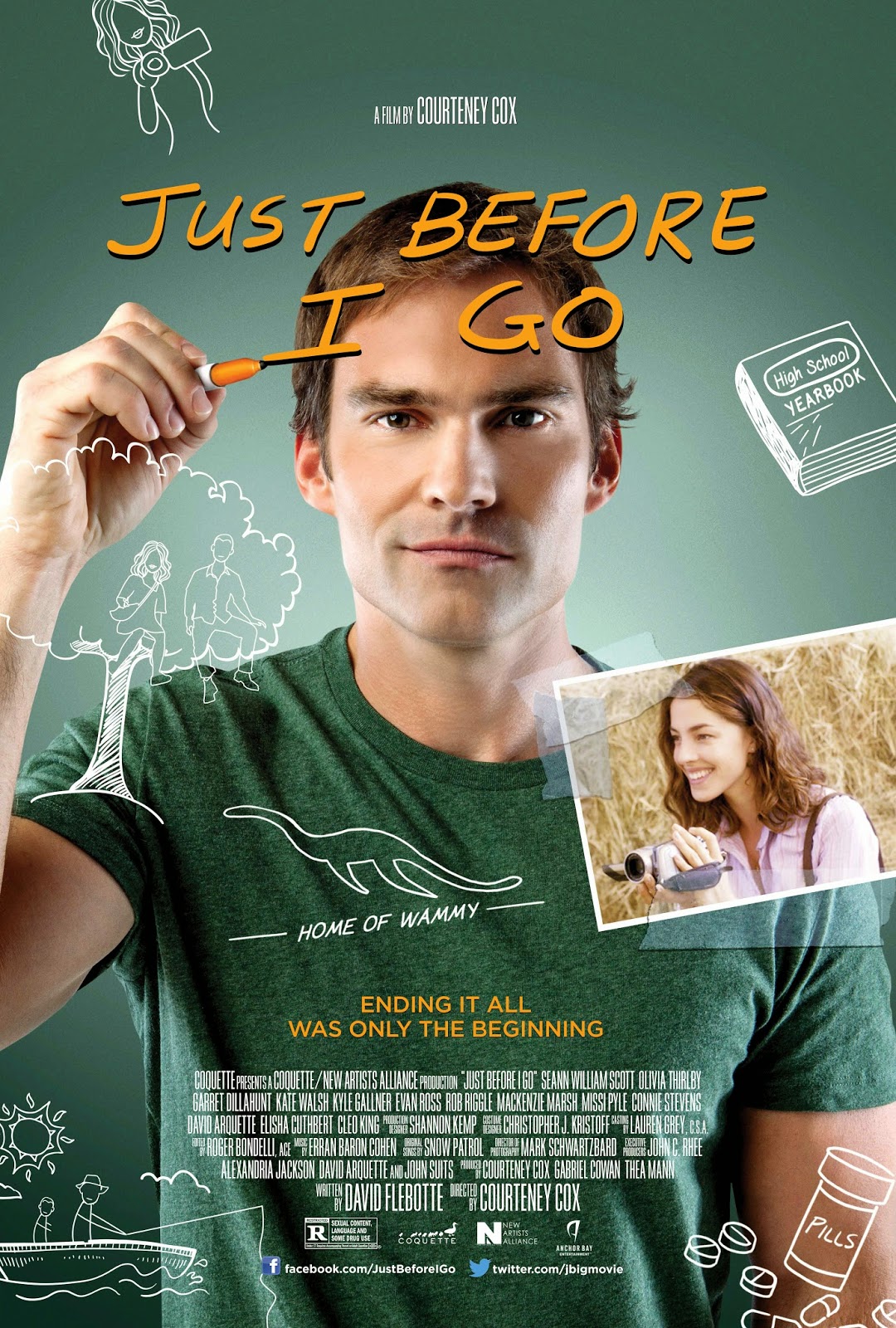 Anchor Bay Films recently released behind the scenes photos and stills for Just Before I Go". The film is directed by Courtney Cox (Scream) and stars Seann Willian Scott, Olivia Thirlby, Garret Dillahunt and David Arquette.

"Just Before I Go" hits theaters in limited release on April 24th.

Ted Morgan has been treading water for most of his life. After his wife leaves him, Ted realizes he has nothing left to live for. Summoning the courage for one last act, Ted decides to go home and face the people he feels are responsible for creating the shell of a person he has become. But life is tricky. The more determined Ted is to confront his demons, to get closure, and to withdraw from his family, the more Ted is yanked into the chaos of their lives. So, when Ted Morgan decides to kill himself, he finds a reason to live. 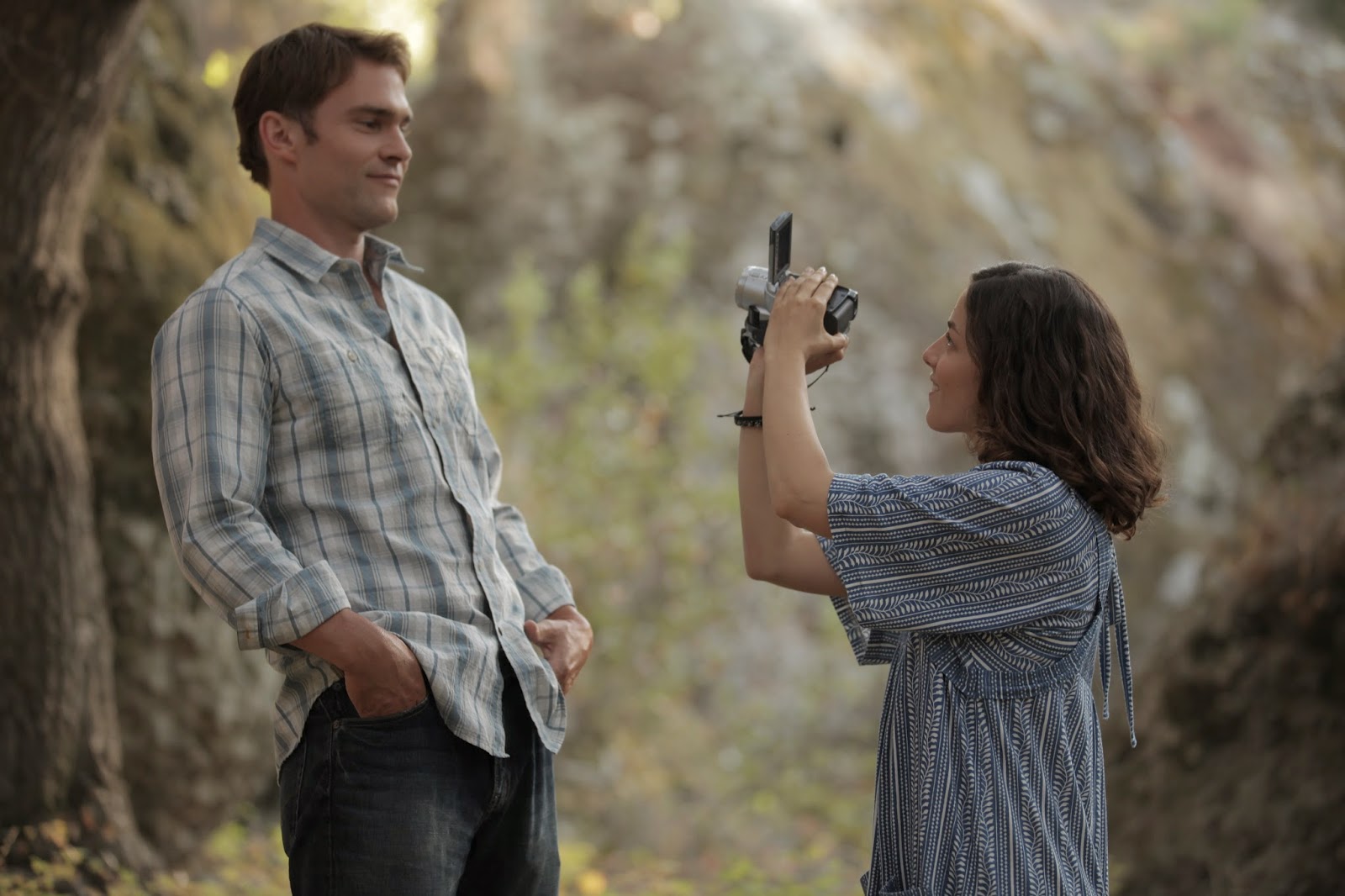 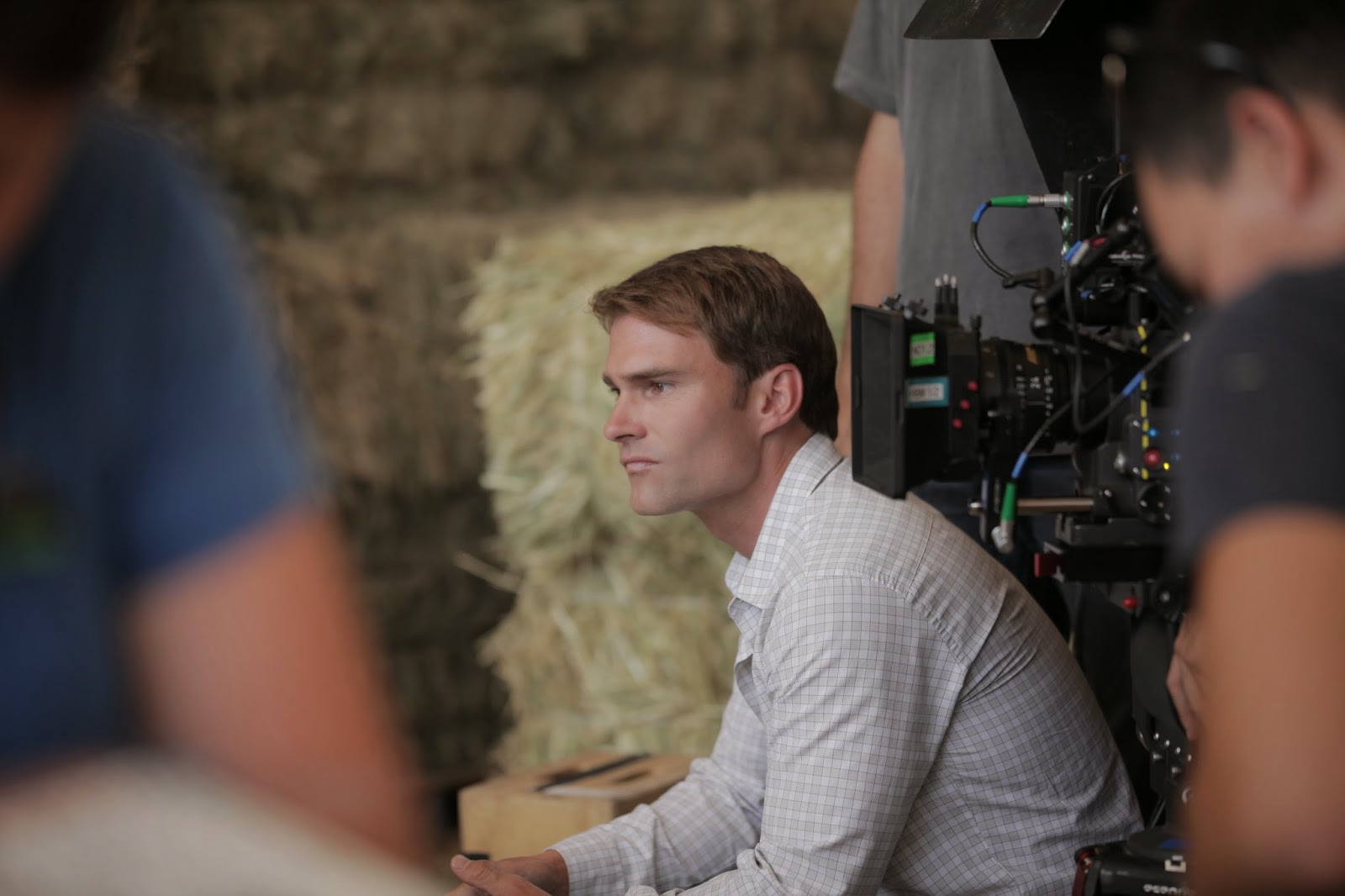