After Dark Films and Lionsgate Wants You to Enter the "Asylum" 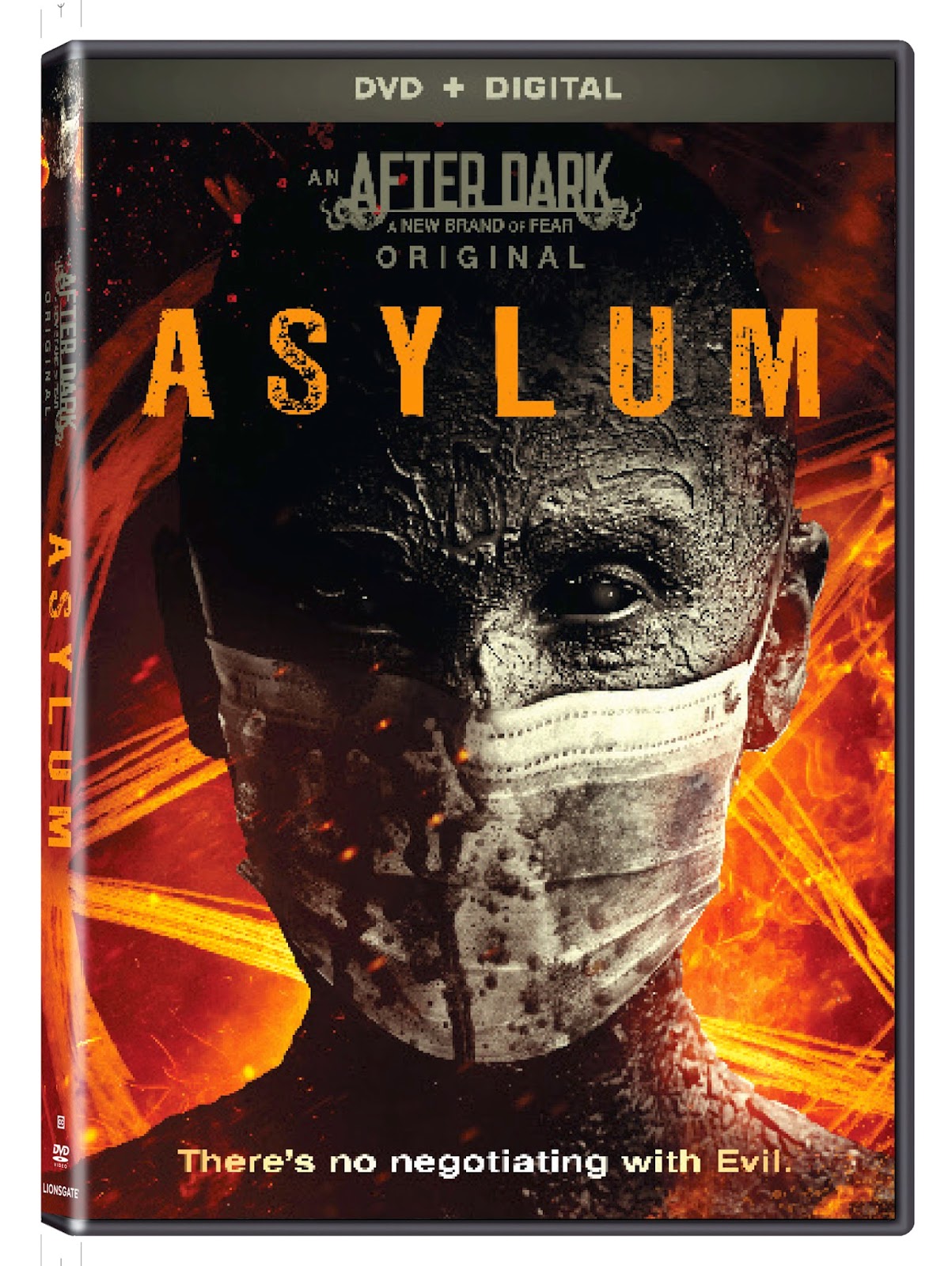 Get ready for an insane ride when visiting Asylum, checking in on DVD (plus Digital), Digital HD and On Demand June 2nd from Lionsgate Home Entertainment. From the iconic horror brand After Dark Originals, Asylum stars Stephen Rea (Underworld: Awakening), Bruce Payne (Vendetta) and Caroline Ford (Still), and will be available on DVD for the suggested retail price of $19.98.

A veteran hostage negotiator’s next call leads him to an overrun insane asylum. There, he discovers that dark forces are pushing the patients to commit atrocities, and he may be the only one that can stop them.
at 4:41 PM
Labels: After Dark Films, Asylum, Film News, Lionsgate