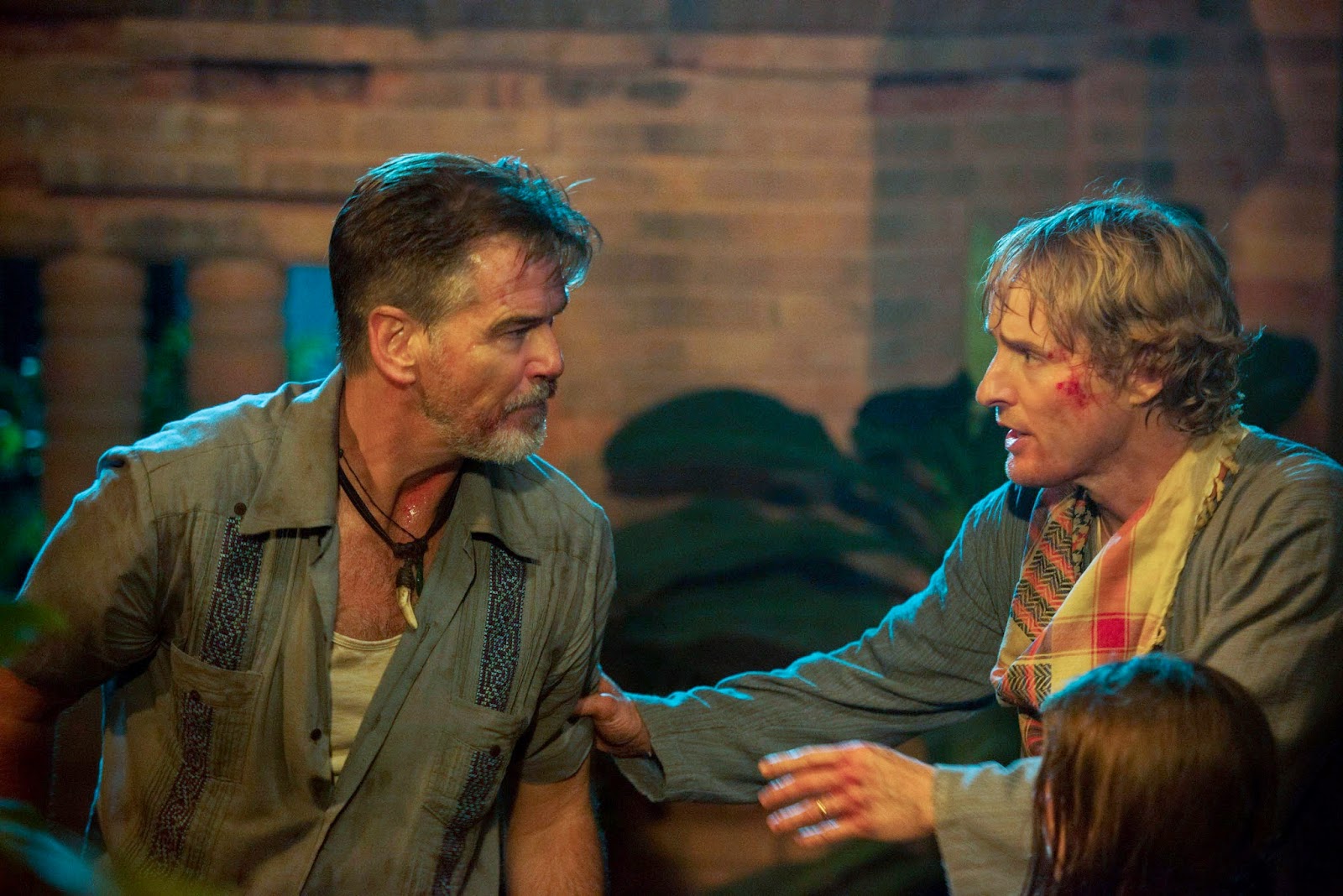 For more information on this film, you can visit the film's official Facebook page at: https://www.facebook.com/NoEscapeMovie

An intense international thriller, NO ESCAPE centers on an American businessman (Wilson) as he and his family settle into their new home in Southeast Asia. Suddenly finding themselves in the middle of a violent political uprising, they must frantically look for a safe escape as rebels mercilessly attack the city. Directed by John Erick Dowdle and written together with his brother Drew, NO ESCAPE stars Owen Wilson, Pierce Brosnan and Lake Bell. 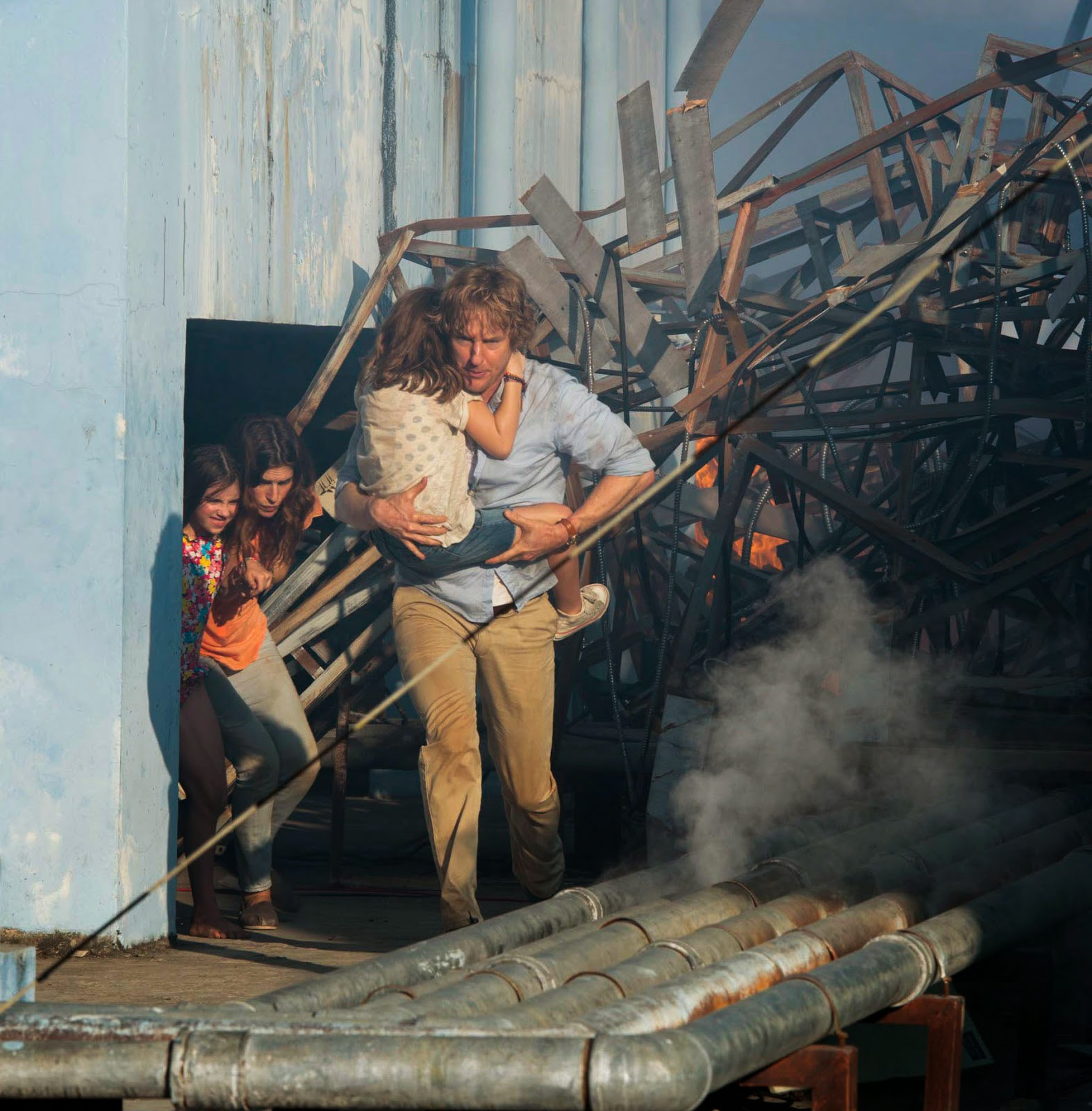 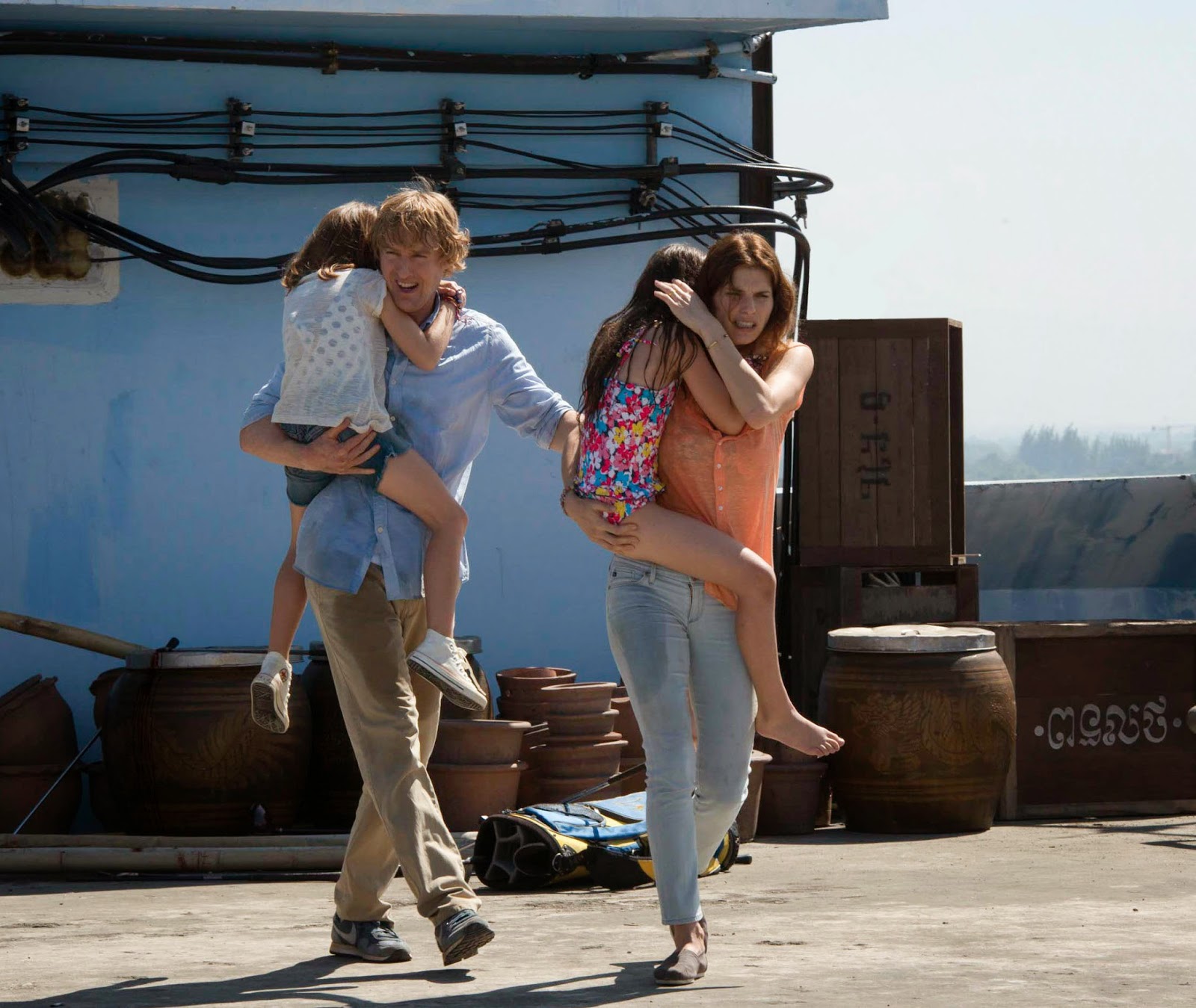