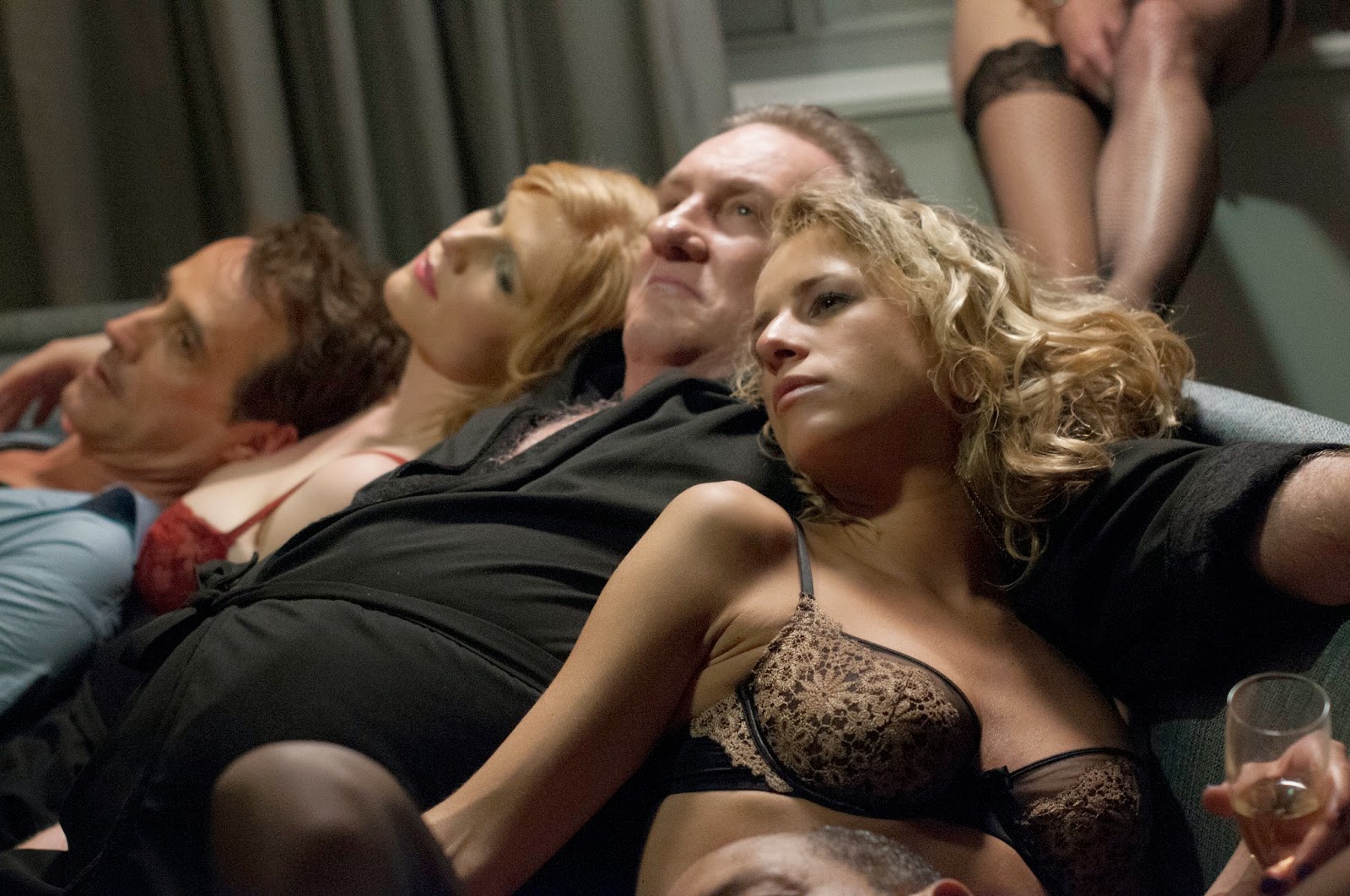 A sex-addicted French financier, a fateful hotel room encounter, and a scandal that would rock the world: the mighty Gérard Depardieu gives a fearless performance in this ripped-from-the-headlines saga of sin and sleaze from boundary-pushing director Abel Ferrara (Bad Lieutenant, Ms. 45). Inspired by one of the most high-profile public implosions in recent memory, Welcome to New York follows a prominent international banker (Depardieu) as he spirals out of control during a drug and sex-fueled trip to America—culminating in a shocking incident involving a hotel maid and his subsequent arrest. Jacqueline Bisset co-stars in this provocative portrait of a man whose fall from grace sent shockwaves throughout the world.