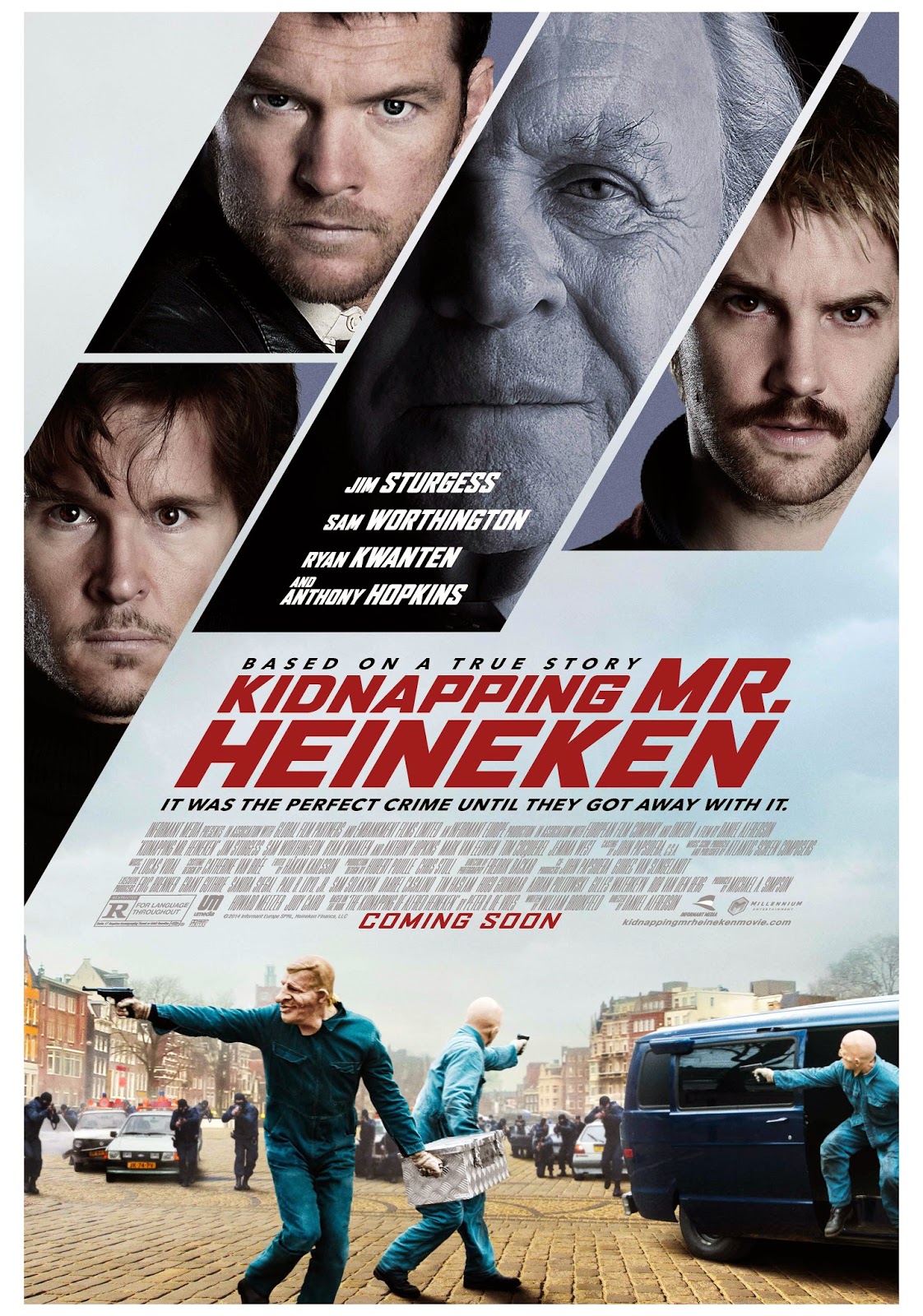 Based on crime journalist Peter R. de Vries’s account of what has been called "the most notorious kidnapping of the 20th Century”, "KIDNAPPING MR. HEINEKEN” explores the abduction of Dutch brewery magnate Freddy Heineken(Anthony Hopkins) and his chauffeur, Ab Doderer, who were kidnapped in 1983 and held for what was the largest ransom at the time. 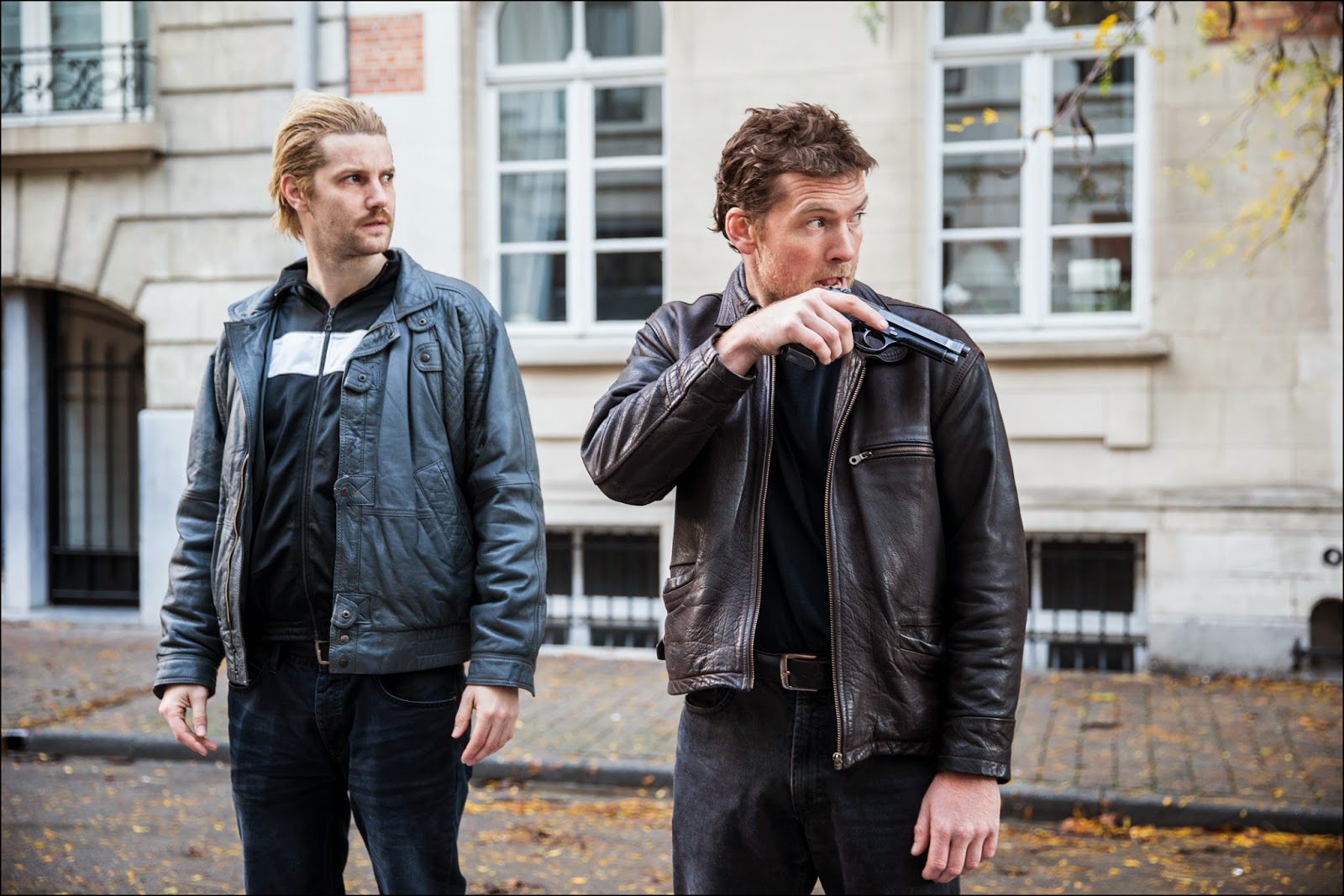 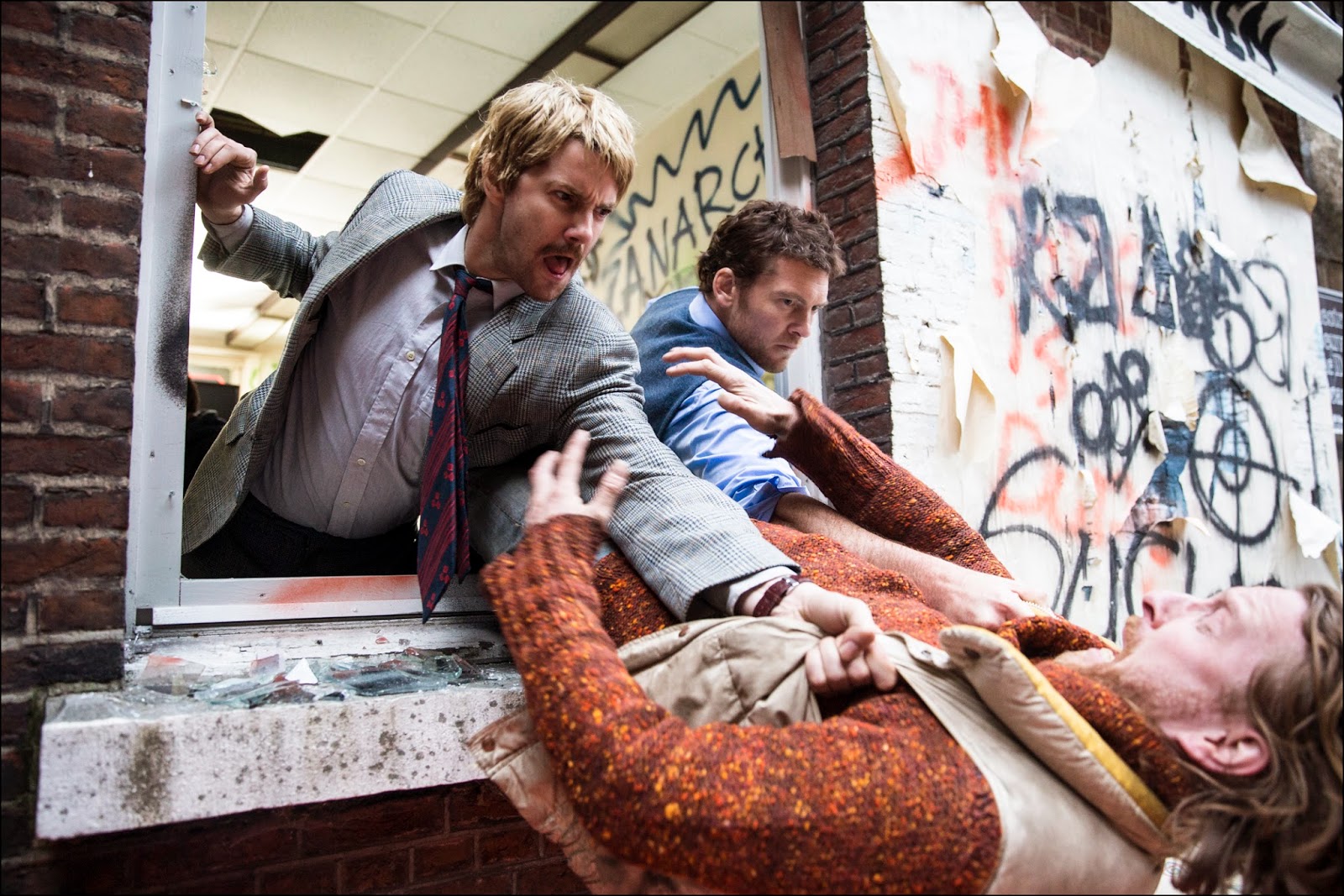 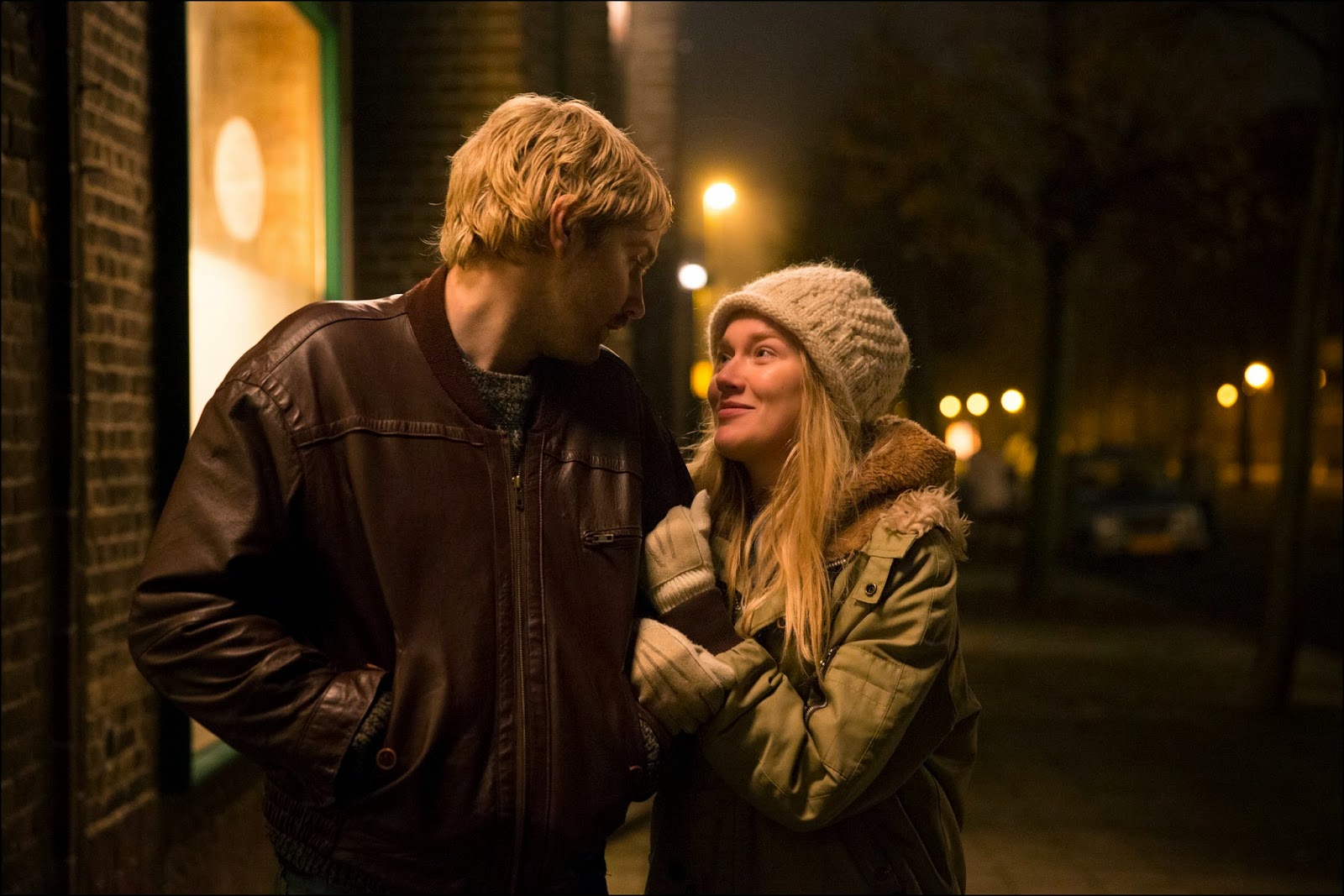 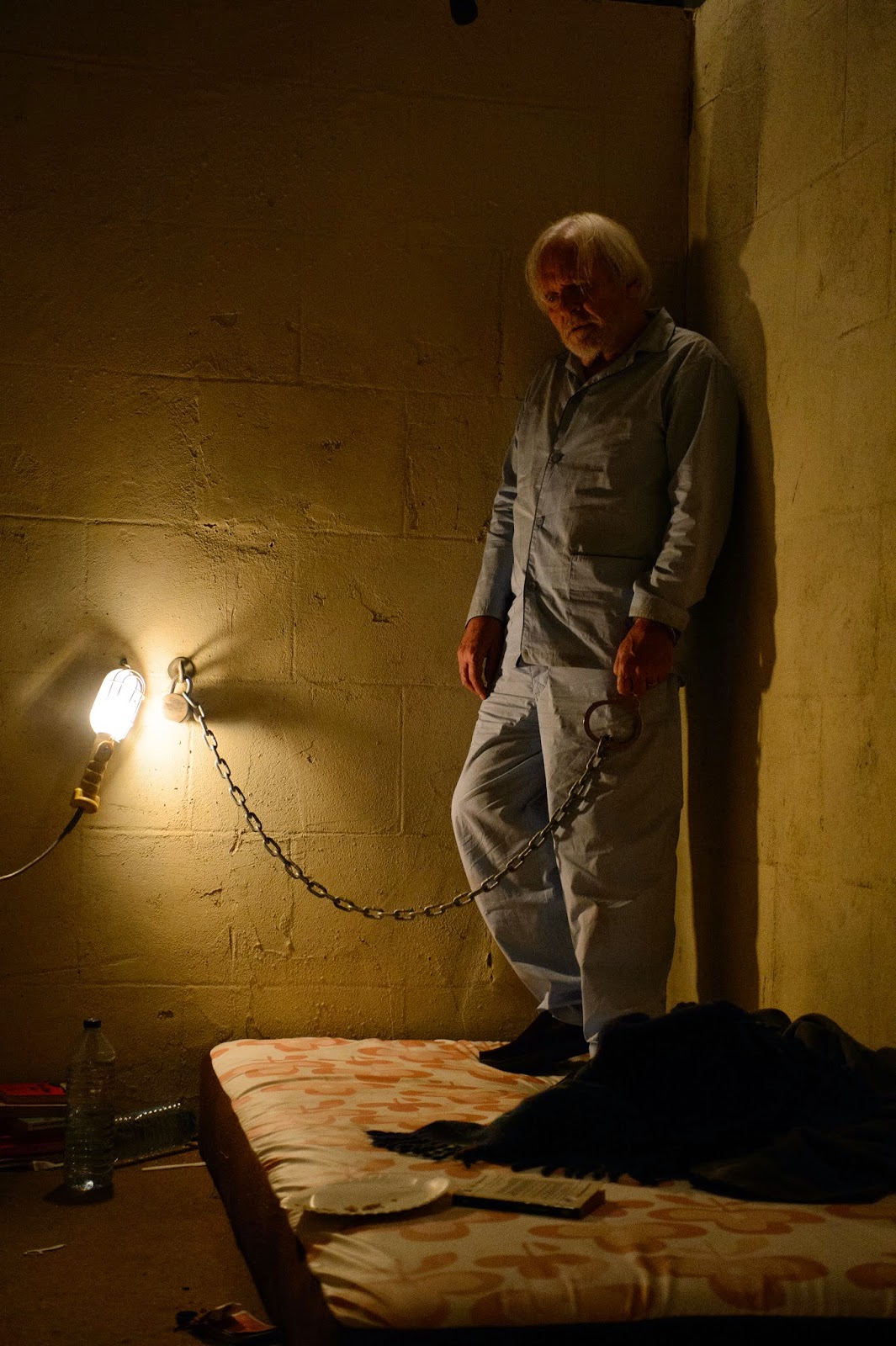