Official Stills and Trailer for "The Resurrection of a Bastard" 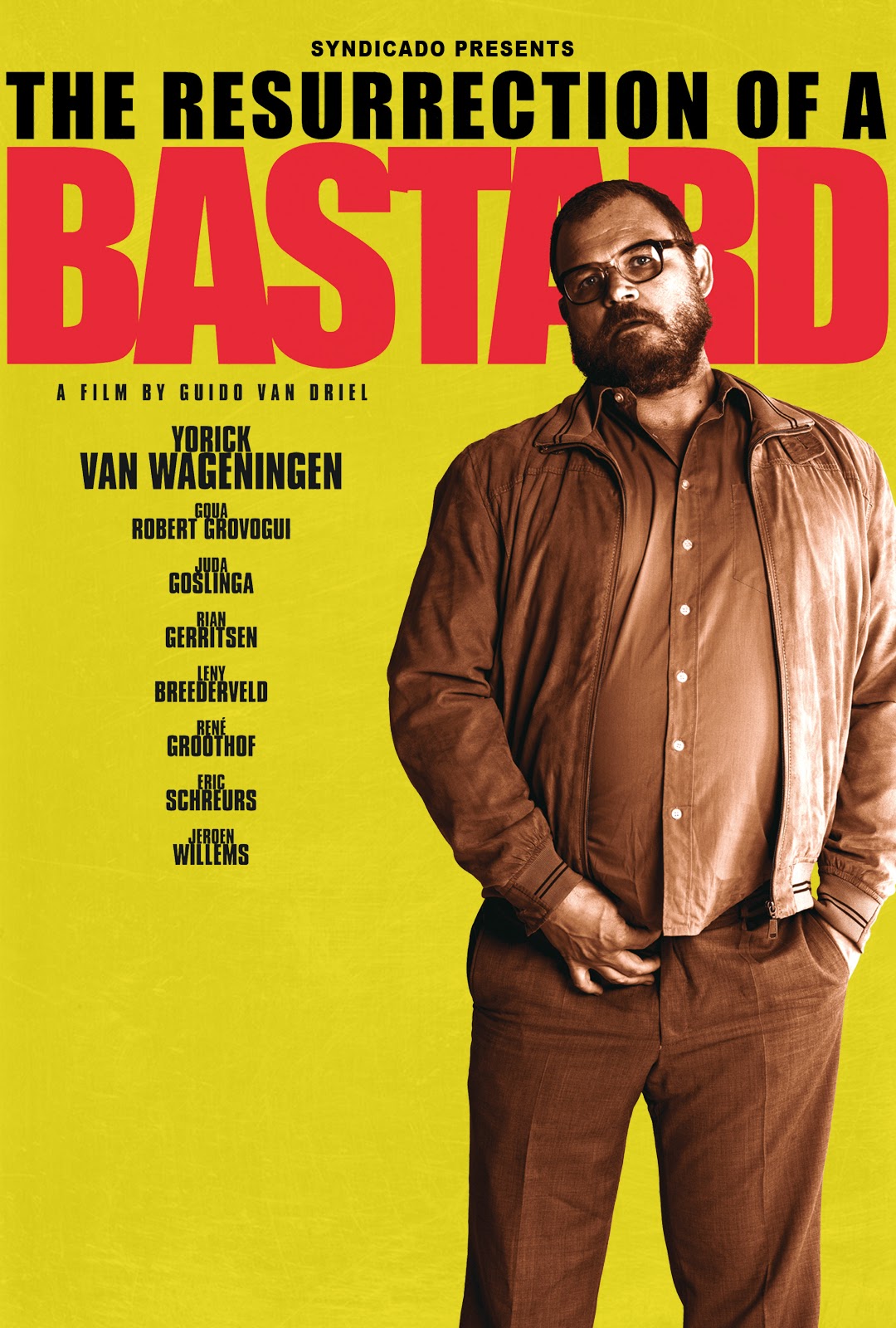 Syndicado Digital Distribution  recently released stills for their upcoming release "The Resurrection of a Bastard". The upcoming film is based on the graphic novel by Guido van Driel, who also directs this film. It stars Yorick van Wageningen, Goua Robert Grovogui and Juda Goslinga.

For more information on this film, you can visit the film's official website at: http://resurrectionofabastard.com/

Ronnie is a bastard. And not just any bastard. Ronnie is an exceptional bastard. The hardest of the hard men, a gleefully heartless collector of debts and dispenser of violence whose world comes crashing down around him when a taste of his own violence splashes back upon himself. The near-death experience leaves Ronnie questioning the meaning and value of his life up until that point. But not so much that he doesn’t want revenge on the person who left him near-dead. 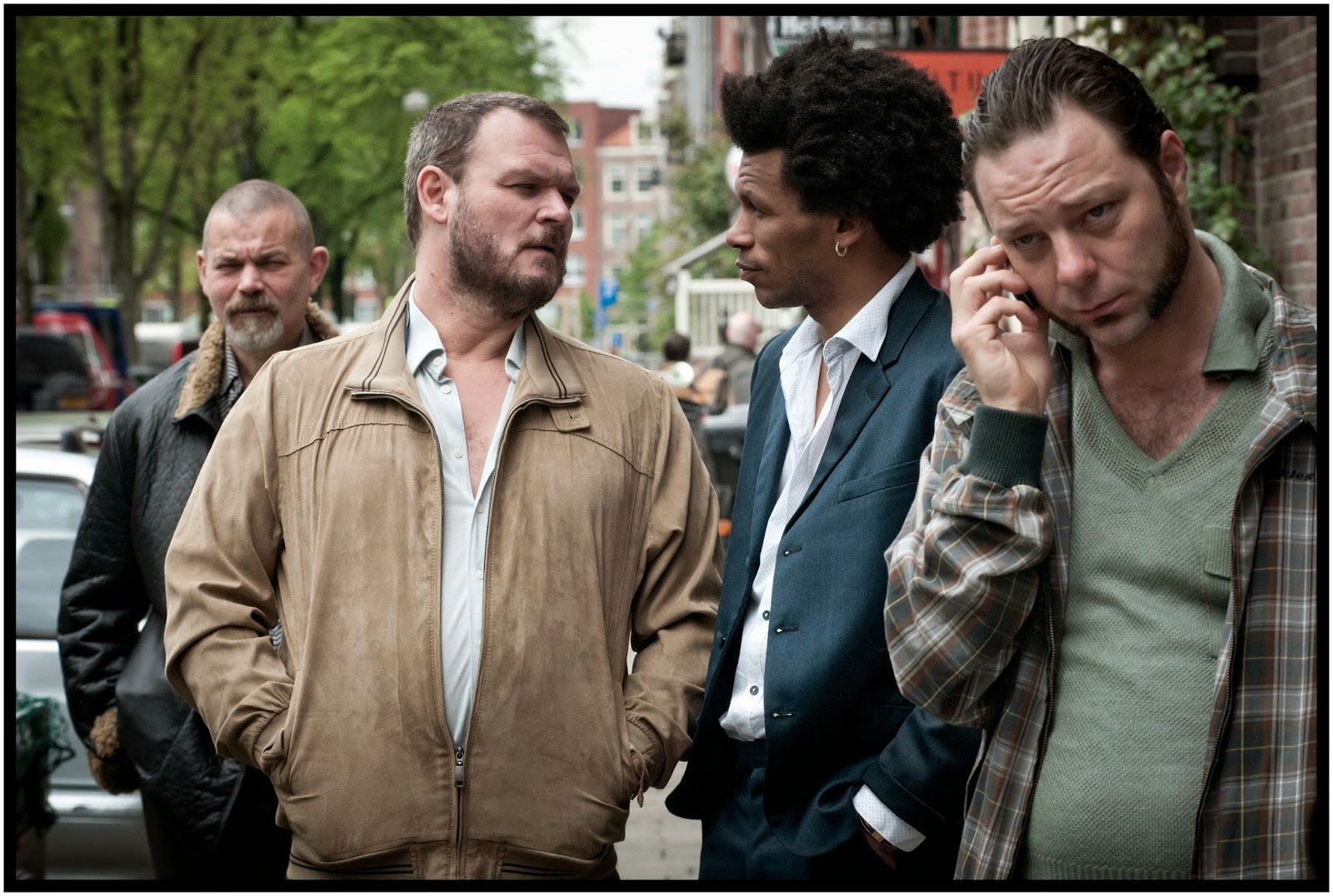 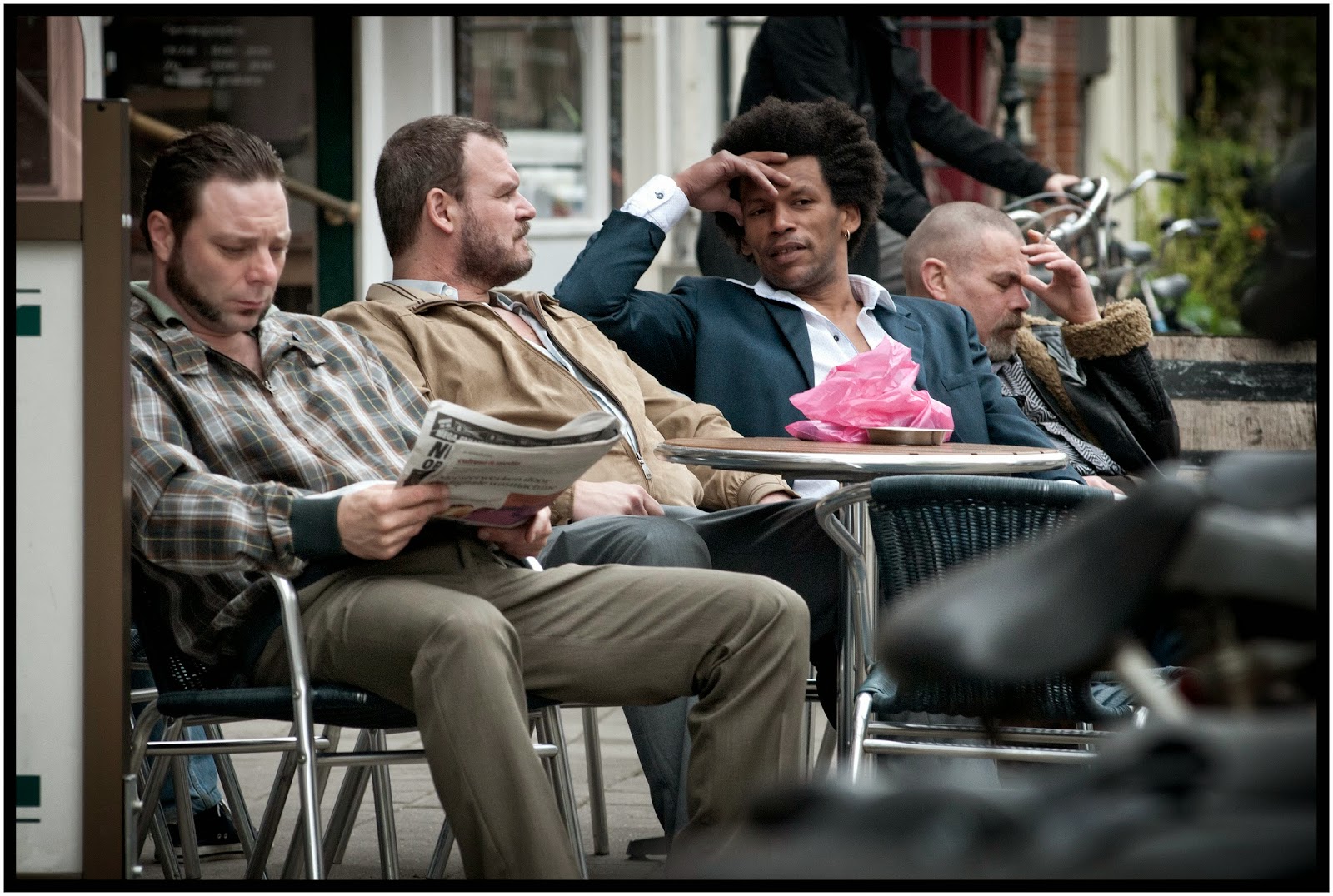 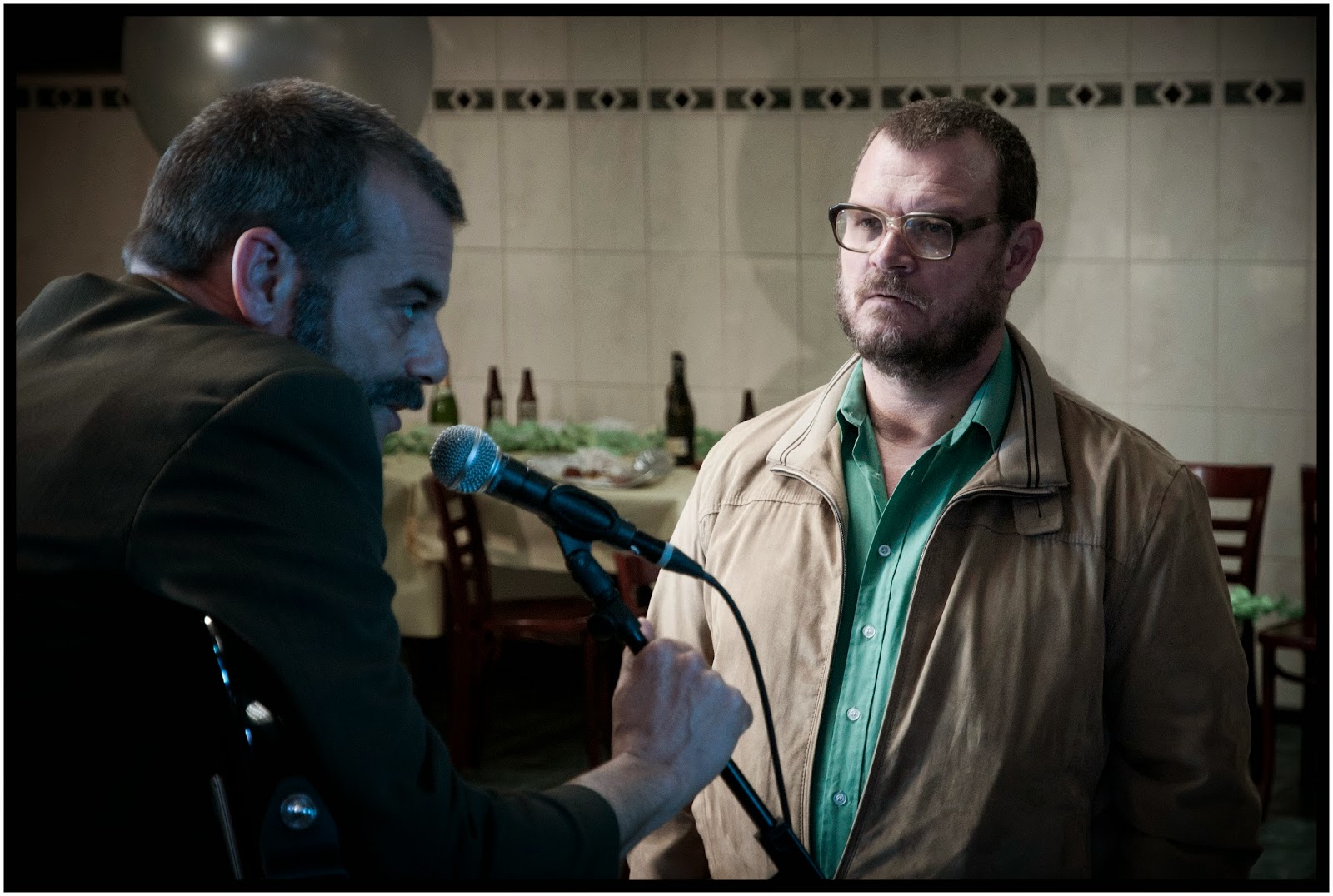 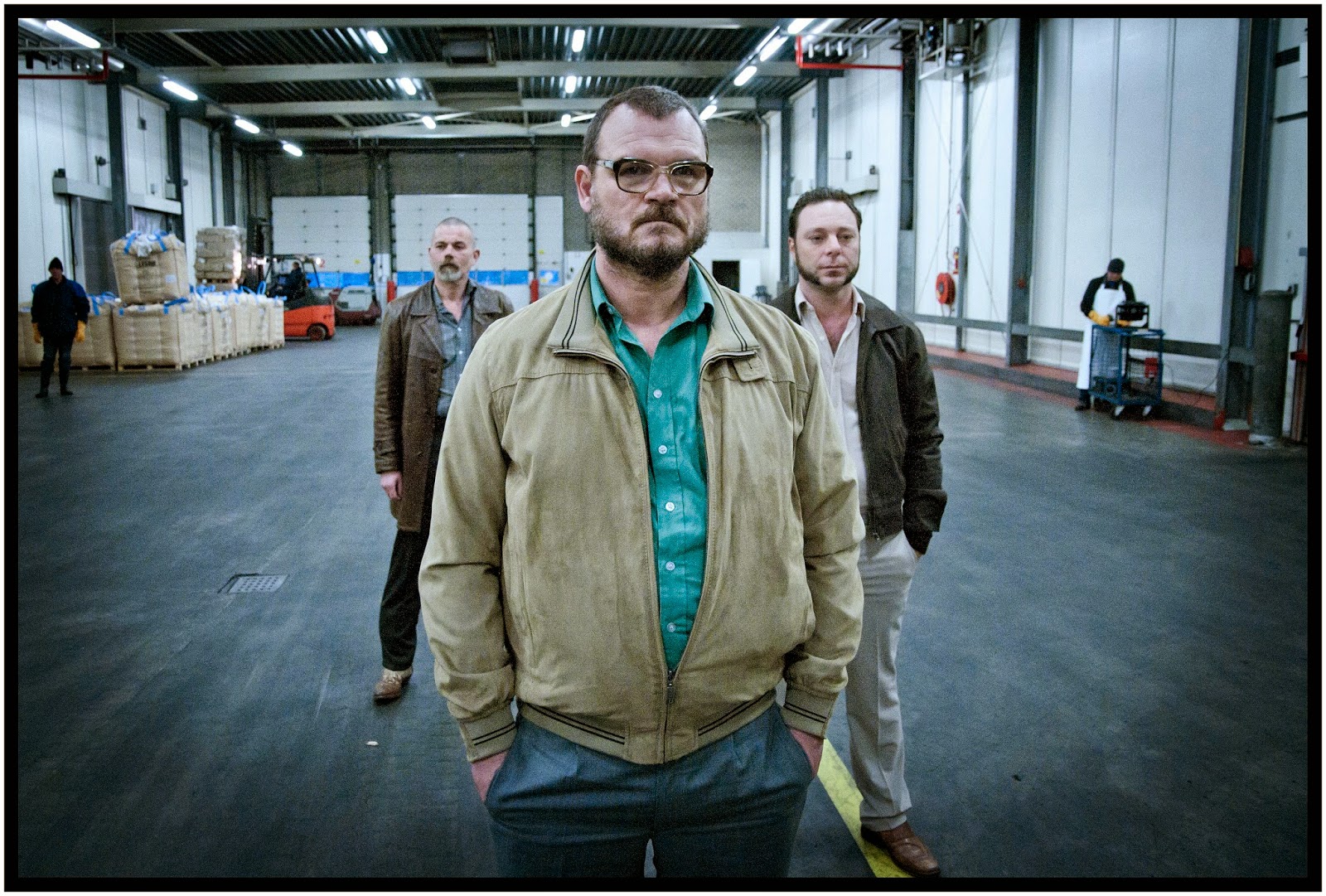 "The Resurrection of a Bastard": Official Trailer

at 7:40 PM
Labels: Stills, Syndicado Digital Distribution, The Resurrection of a Bastard, Trailer