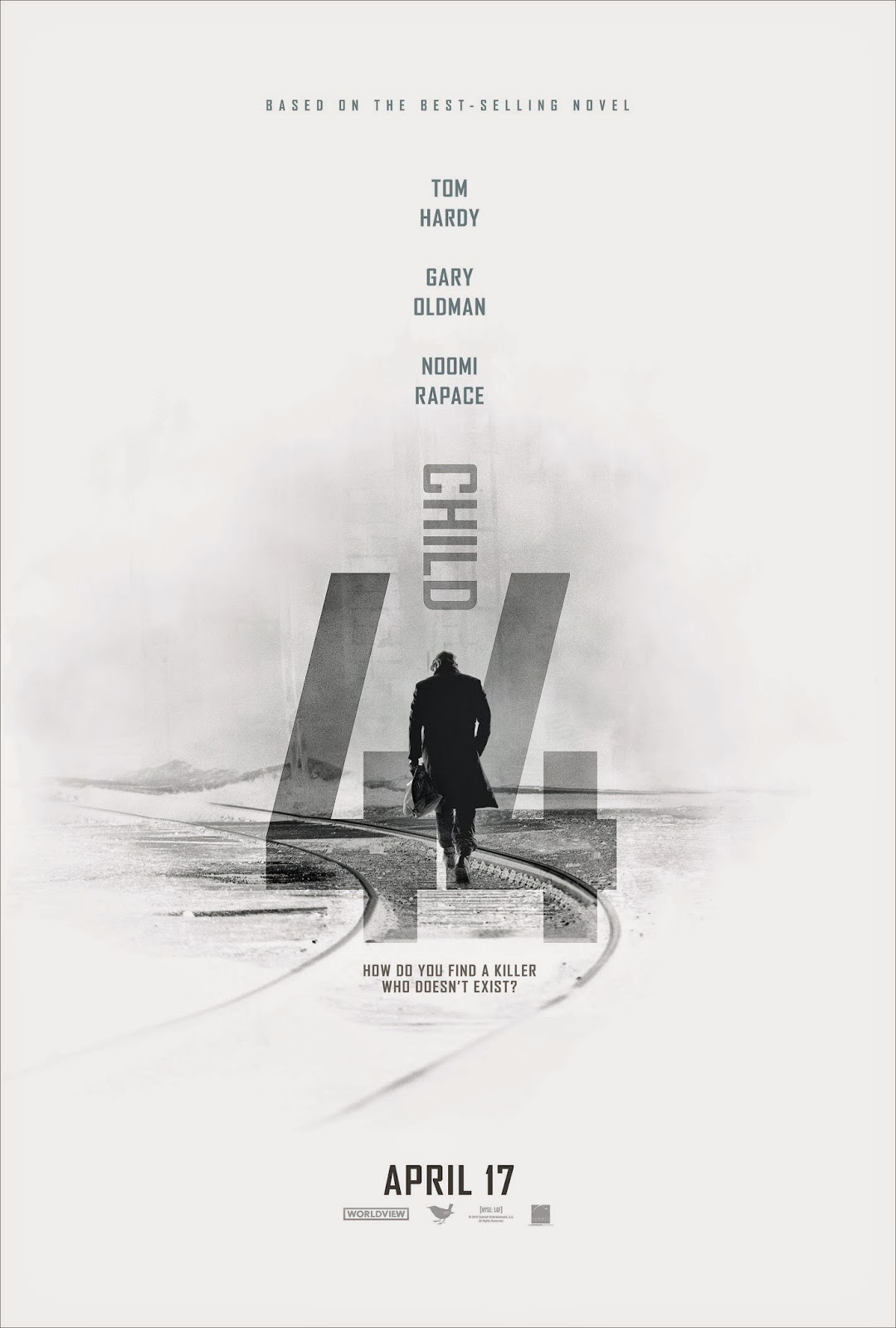 For more information on this film, you can visit the film's official Facebook page at: https://www.facebook.com/Child44Film

A politically-charged serial killer thriller set in 1953 Soviet Russia, CHILD 44 chronicles the crisis of conscience for secret police agent Leo Demidov [Tom Hardy], who loses status, power and home when he refuses to denounce his own wife, Raisa [Noomi Rapace], as a traitor. Exiled from Moscow to a grim provincial outpost, Leo and Raisa join forces with General Mikhail Nesterov [Gary Oldman] to track down a serial killer who preys on young boys. Their quest for justice threatens a system-wide cover-up enforced by Leo’s psychopathic rival Vasili [Joel Kinnaman], who insists “There is no crime in Paradise.” 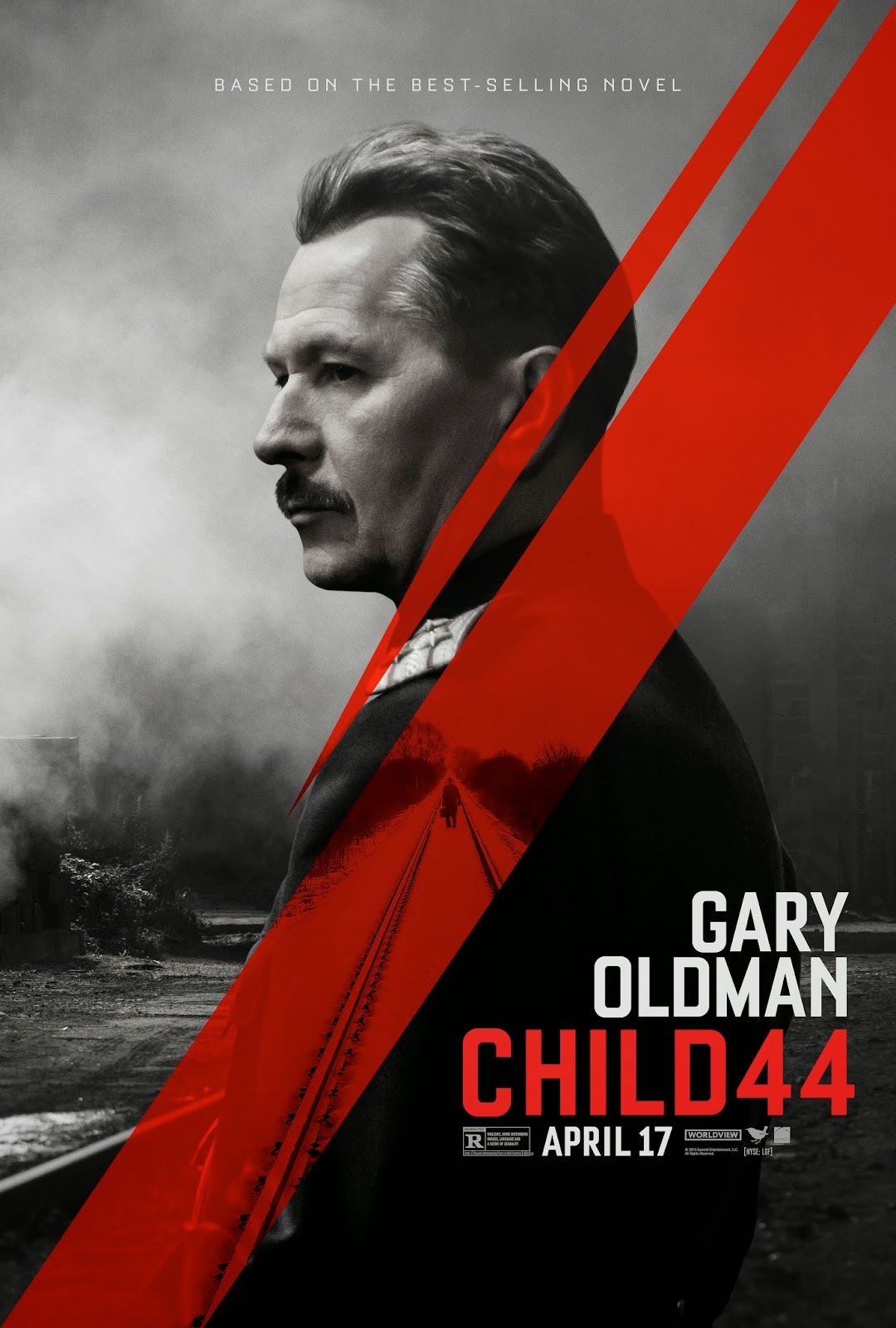 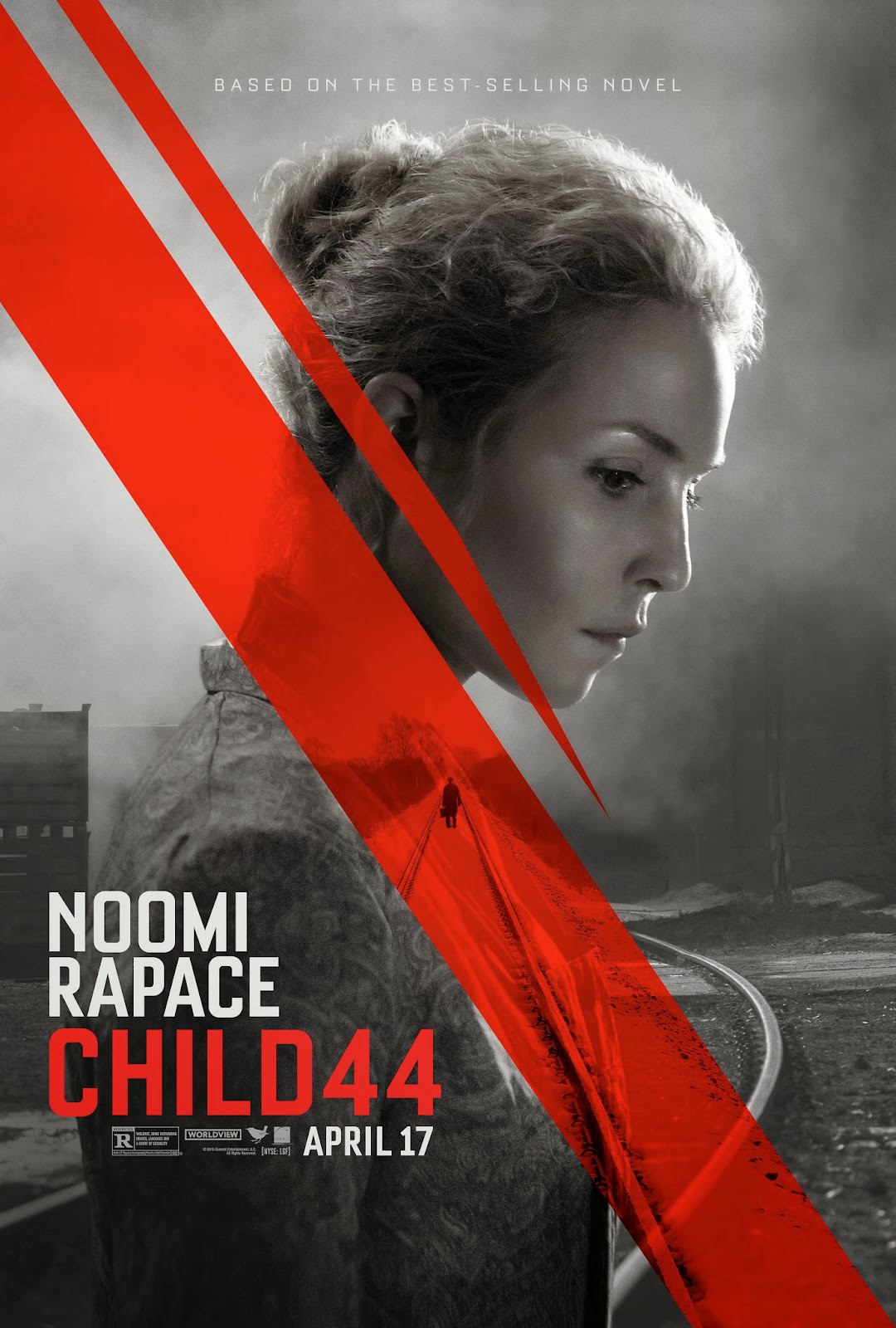 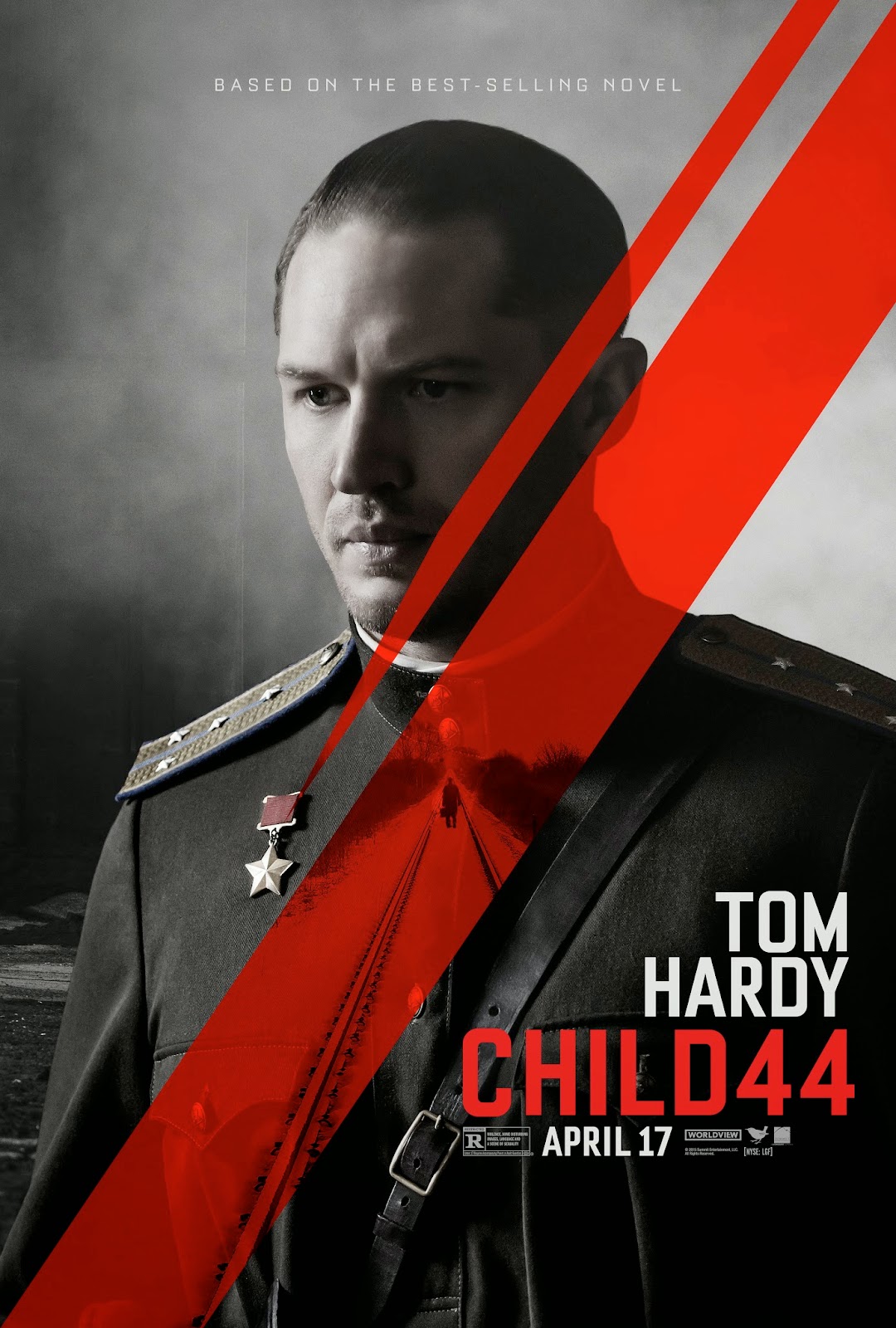