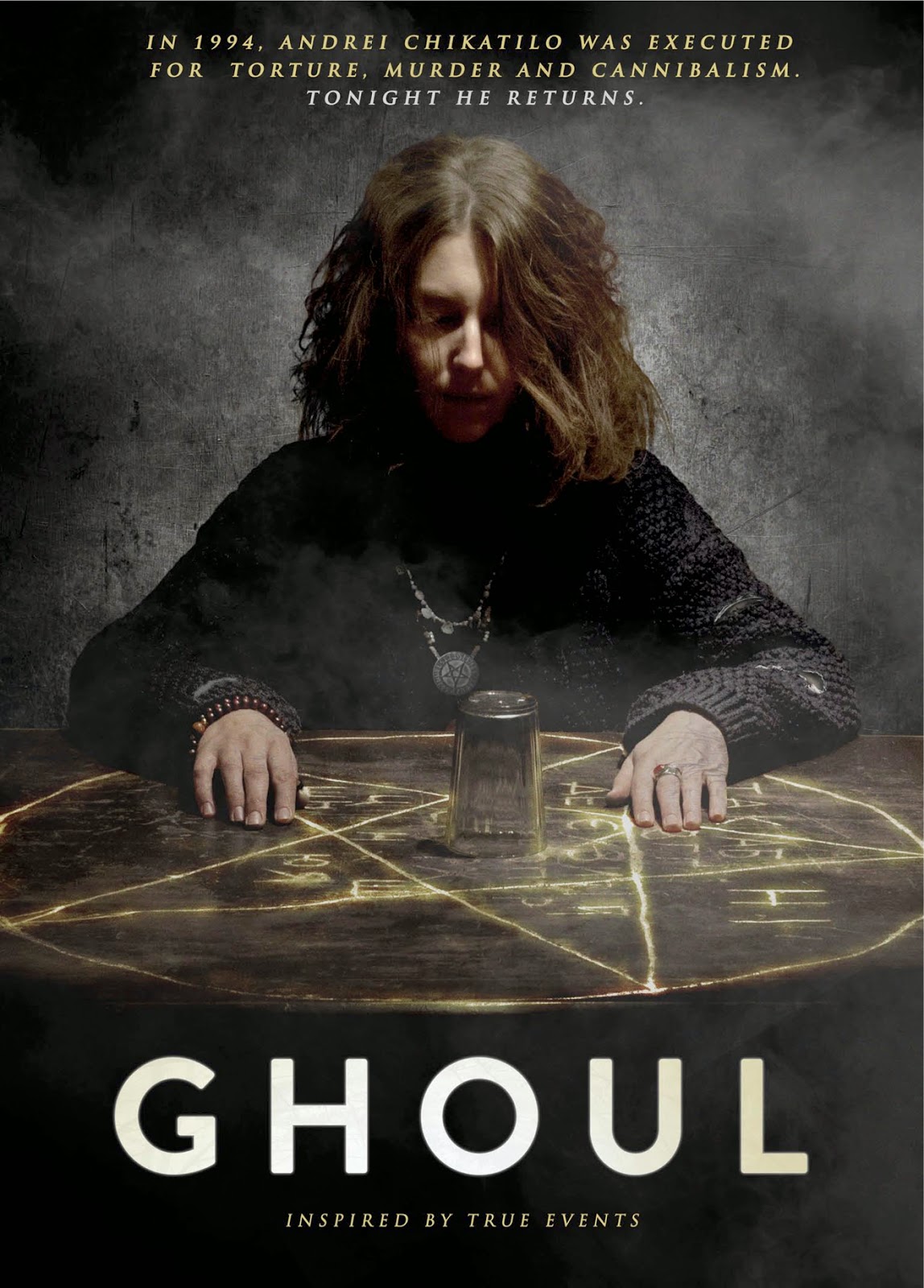 For more information on this film, you can visit the film's official website at: https://www.facebook.com/TheGhoulMovie.

GHOUL follows three Americans who travel to the Ukraine to investigate how cannibalism swept through the country during the notorious famine of 1932. After being lead deep into the vast Ukrainian forest for an interview with the last known survivor of the cannibalism epidemic, they are plagued with a series of unexplainable supernatural encounters and come face to face with the evil spirit of Andrei Chikatilo, who was born in the Soviet Union and was the most violent serial killer and cannibal of all time. 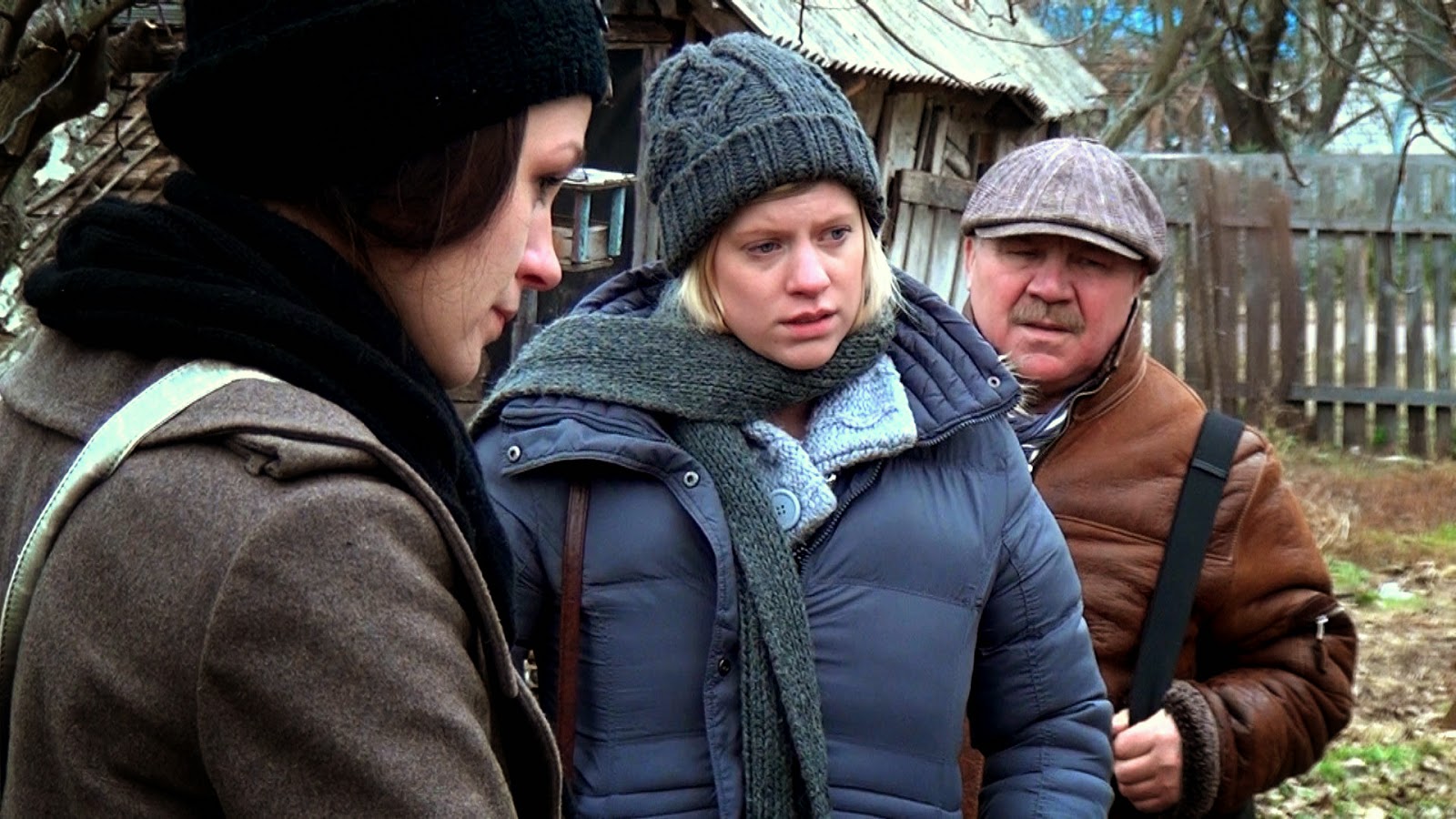 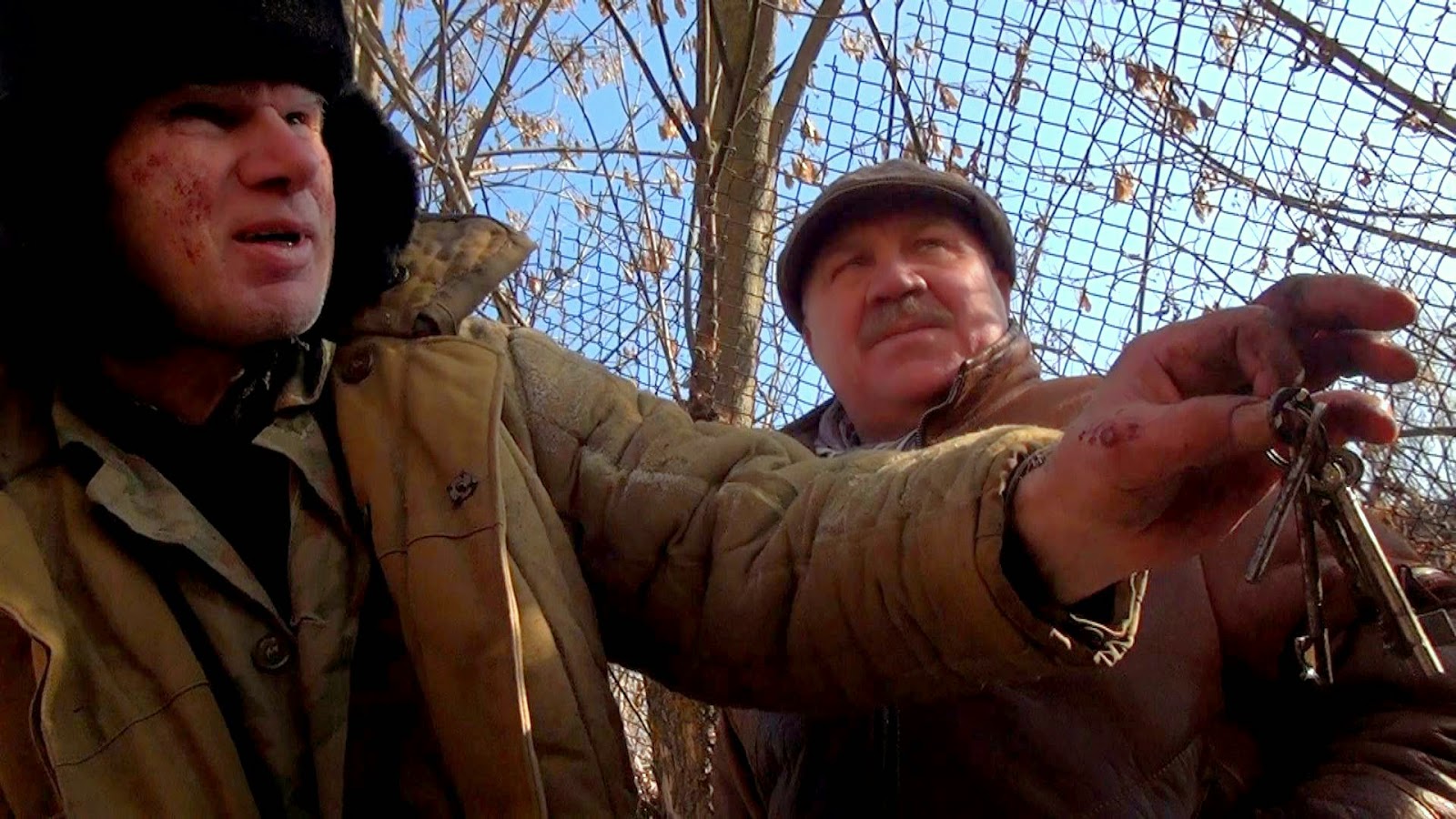 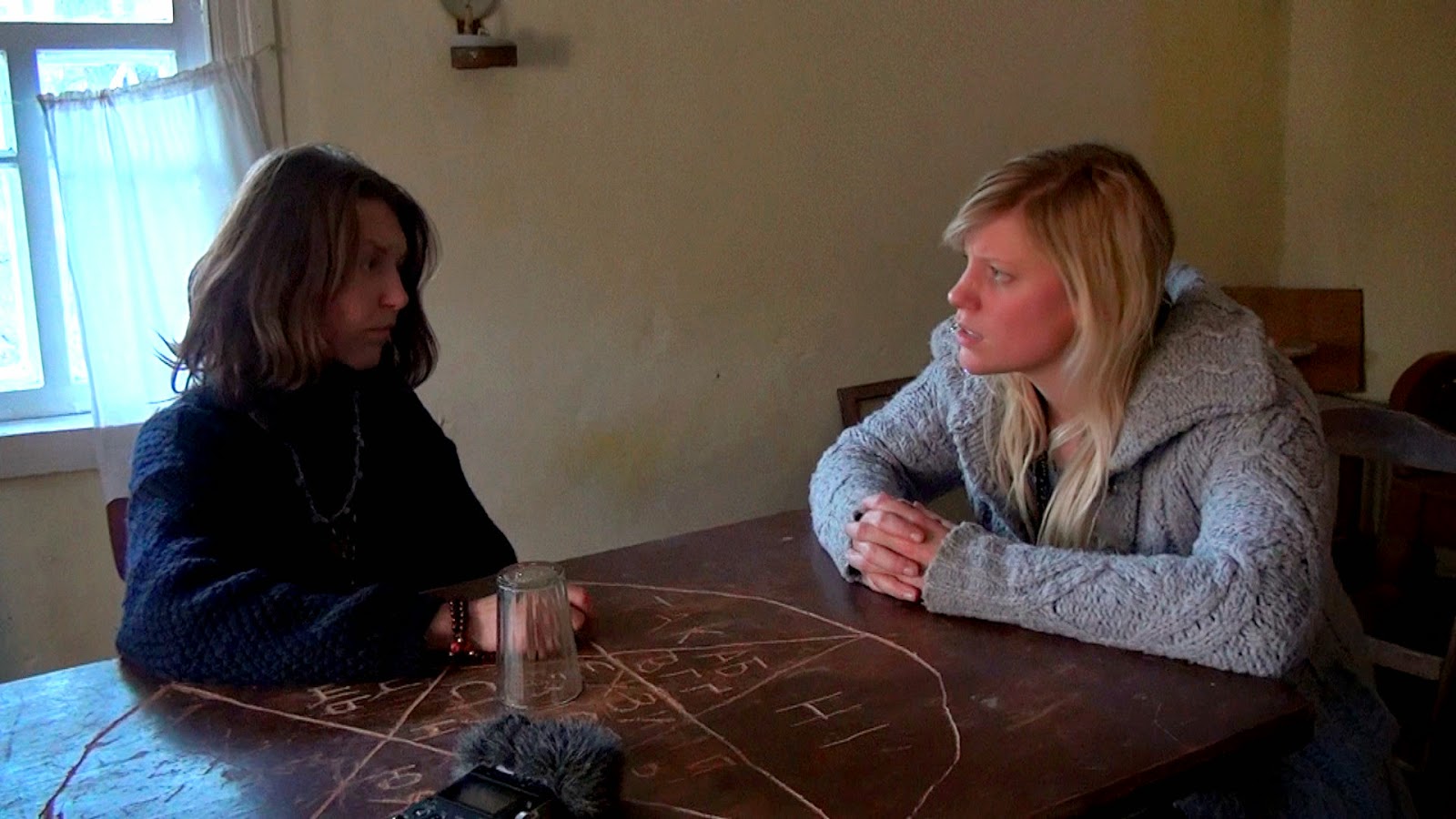 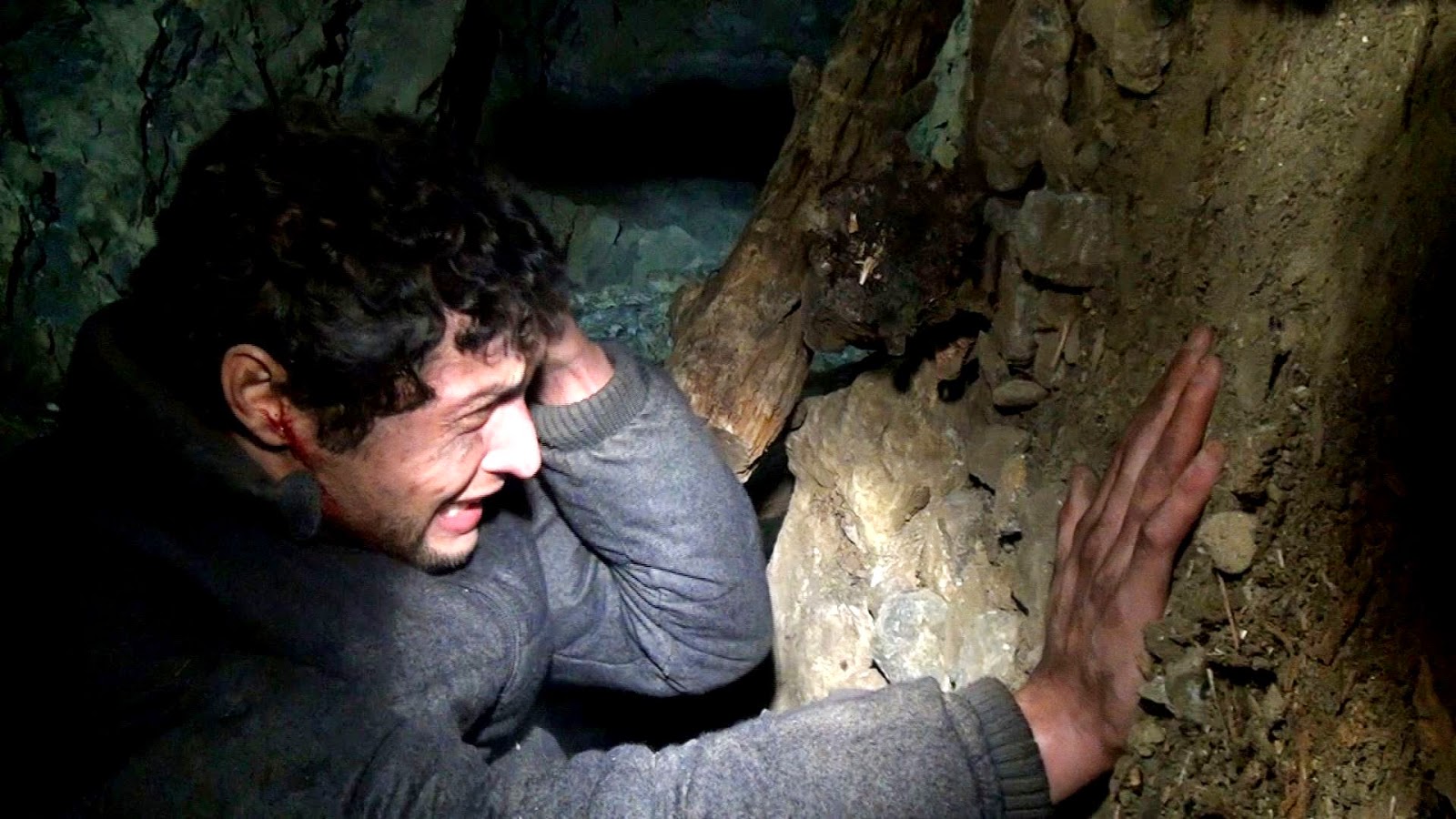 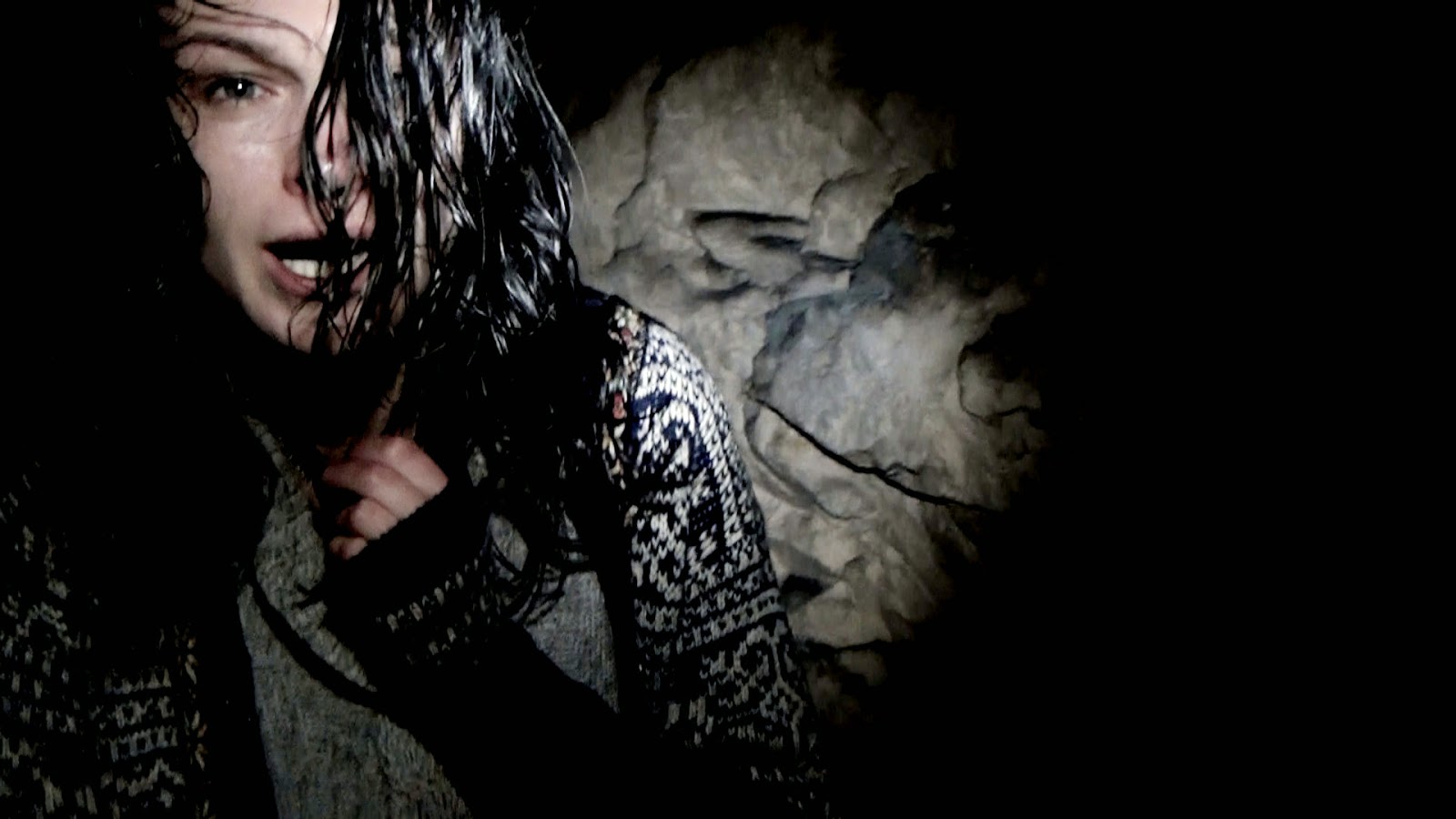