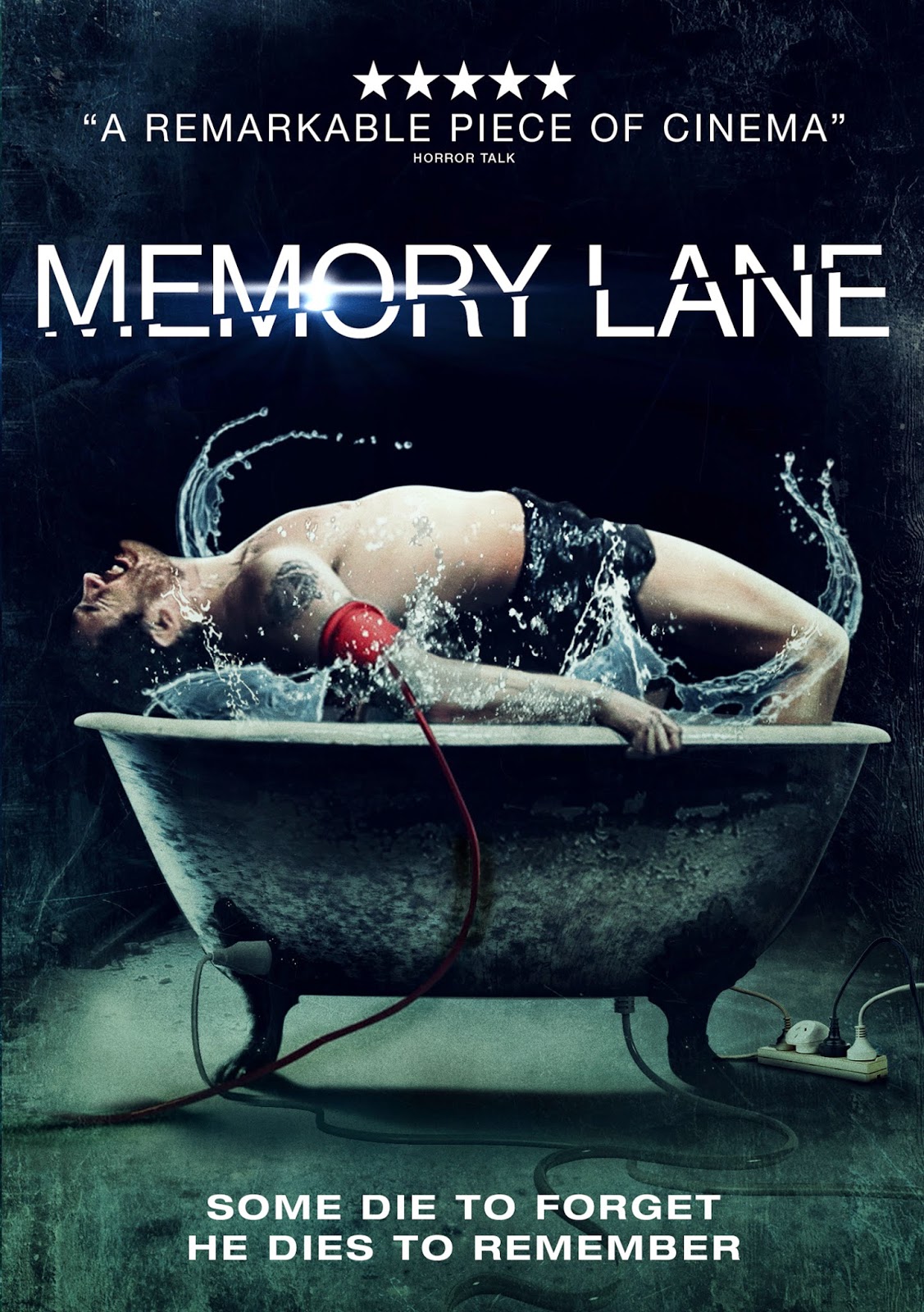 For more information on this film, you can visit the film's official Facebook page at: https://www.facebook.com/MemoryLaneMovie.

Shawn Holmes, an Afghan War veteran, spent the last of of his savings to make "Memory Lane."

The psychological thriller tells the story of a war veteran who travels the real world and the afterlife in search of his fiance's killer by stopping and restarting his heart. Holmes started writing around the third grade and has been writing with his friend Hari Sathappan for years.

"Memory Lane is really just a combination of a lot of stuff that we have written from way back then to the middle of college so we just kind of combined everything we had and it turned out to be this," said Holmes. Friends were all over the set while making "Memory Lane" and when they were off set, too. Holmes' two roommates Zac Snyder and Michael Guy Allen, who is an Afghan War vet like his character, star in the movie.

"I wrote a lot of it around his experiences as an Afghan War combat veteran," said Holmes. "My other friend Zac Snyder also lived with us at the time, he stars in the movie. All the actors just volunteered so it was really easy to shoot being that I lived with two of the stars."

Once finished, "Memory Lane" was shown by the West Virginia Filmmakers Guild and Holmes was the youngest nominee ever for WV Filmmaker of the Year. Holmes then released "Memory Lane" online for one weekend and reached 22 thousand hits including the Wall Street Journal and Yahoo which helped build buzz and land Holmes in Hollywood where he's currently working on various high level projects.

Synopsis:
When PTSD-plagued war vet Nick returns home and finds that his finance Kayla has committed suicide, he decides to take his own life, but what he sees in flashbacks moments before he is resuscitated leads him to believe Kayla was murdered. Now Nick must travel back and fourth between our world and the afterlife in a search of her killer - but to do it, he will need to die over and over again.
at 1:56 PM
Labels: DVD News, Memory Lane, Wild Eye Releasing