"The Dead Lands" on VOD and Theaters 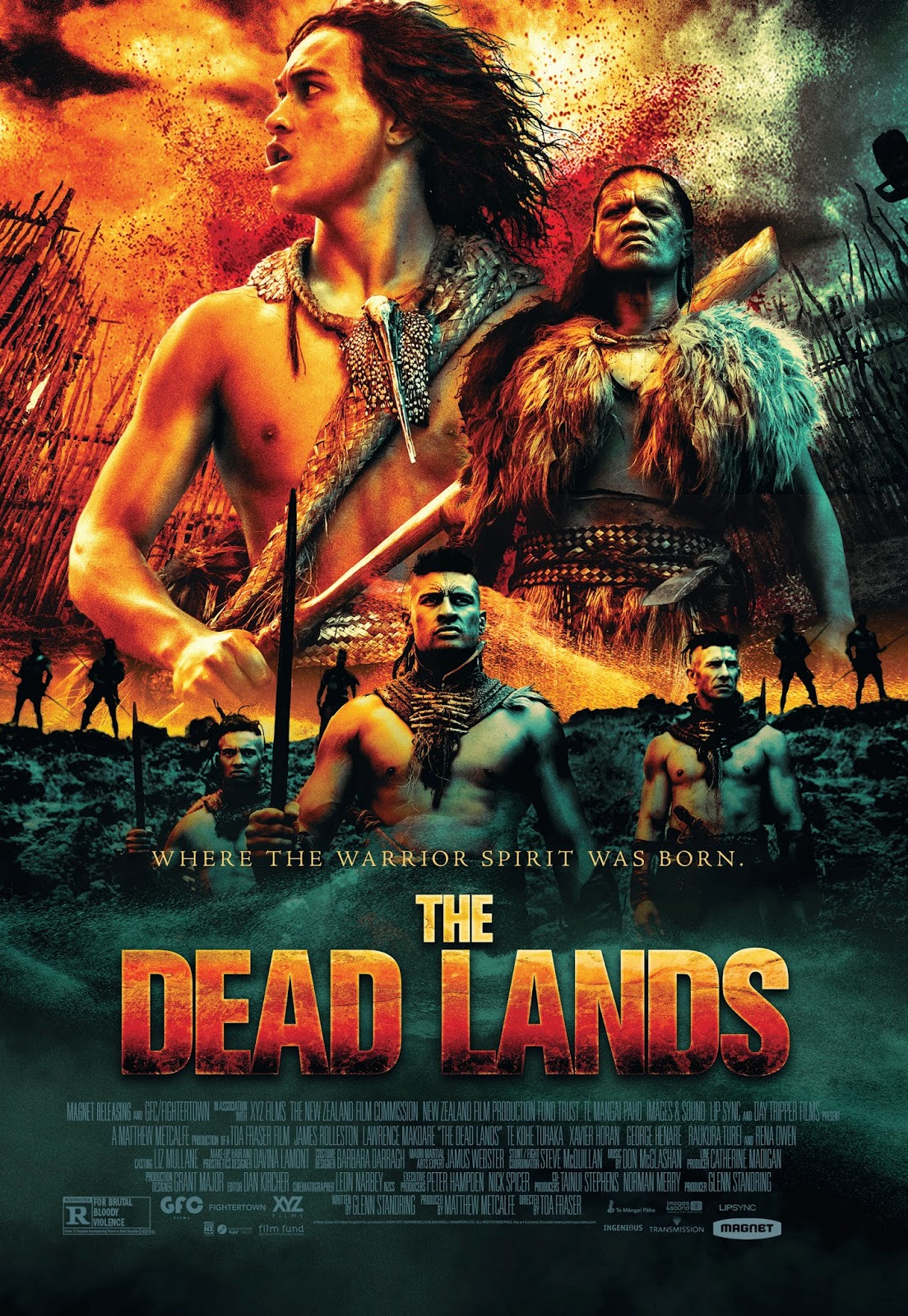 "The Dead Lands" hits VOD and theaters in limited release on April 17th.

For more information on this film, you can visit the film's official site at http://www.magnetreleasing.com/thedeadlands.

Hongi (James Rolleston) - a Maori chieftain's teenage son - must avenge his father's murder in order to bring peace and honour to the souls of his loved ones after his tribe is slaughtered through an act of treachery. Vastly outnumbered by a band of villains, led by Wirepa (Te Kohe Tuhaka), Hongi's only hope is to pass through the feared and forbidden Dead Lands and forge an uneasy alliance with the mysterious Warrior (Lawrence Makoare), a ruthless fighter who has ruled the area for years.