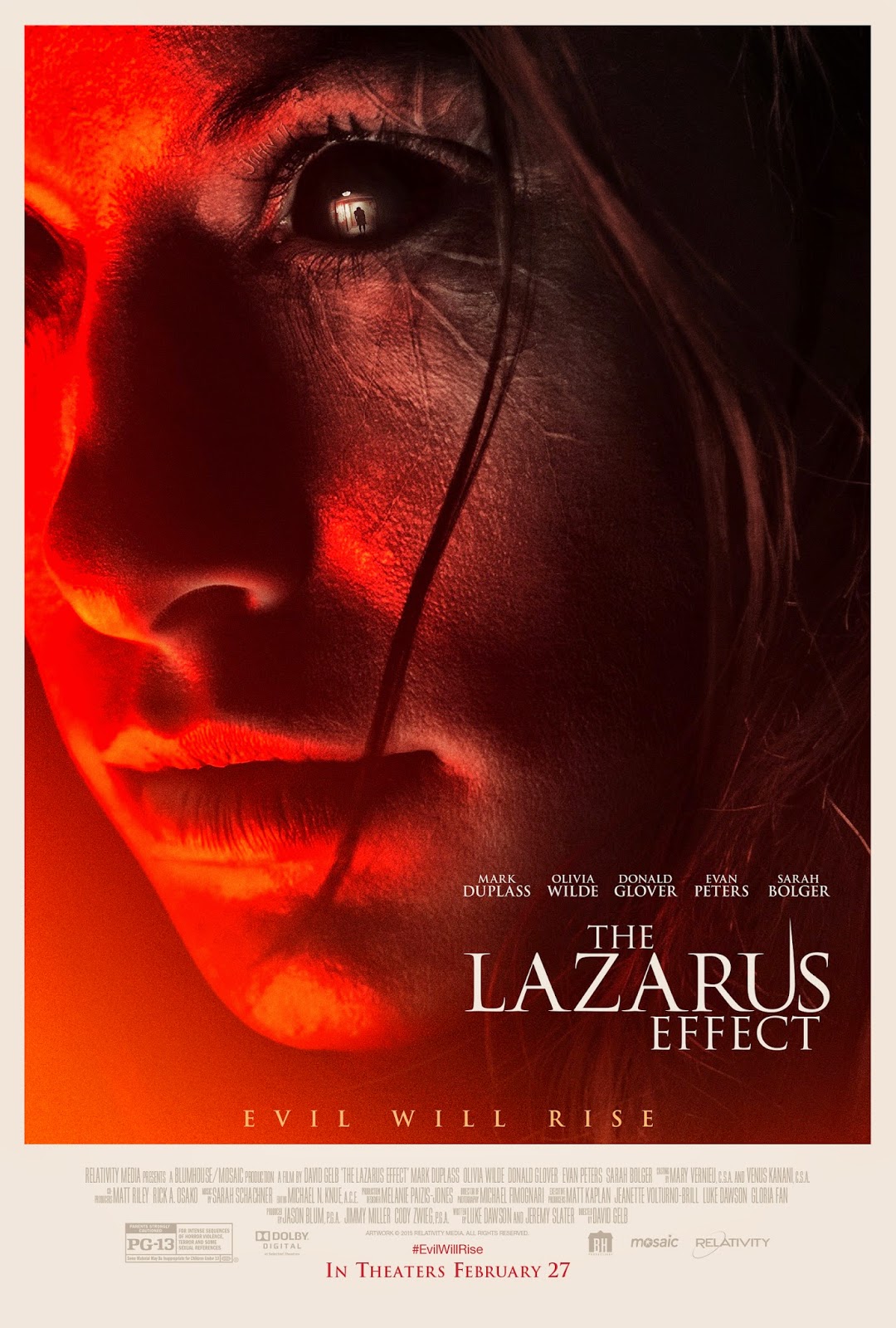 For more information on this film, you can visit the film's official Facebook page at: https://www.facebook.com/thelazaruseffect .

From masters of horror Blumhouse Productions- producer of THE PURGE, INSIDIOUS and SINISTER franchises- THE LAZARUS EFFECT follows a group of researchers led by Frank (Mark Duplass) and his fiancée Zoe (Olivia Wilde,) who've achieved the unimaginable- bringing the dead back to life. After a successful, yet unsanctioned, trial on a newly deceased animal, the team is ready to unveil their breakthrough to the world. When the dean of their university learns of their underground experiments, their project is unexpectedly shut down and their materials confiscated.

Frank, Zoe and their team (Donald Glover, Sarah Bolger and Evan Peters) take matters into their own hands, launching a rogue attempt to recreate their experiment, during which things go terribly wrong and one of their own, Zoe, is horrifically killed. Fueled by terror and grief, Frank pushes them to do the unthinkable: attempt to resurrect their first human test subject.

Initially, the procedure appears a success, but the team soon realizes something is wrong with Zoe. As her strange new persona reveals itself, the team quickly becomes stuck in a gruesome reality. They are no longer faced with the question of whether they can bring someone back to life- but rather, the wrath of her return. 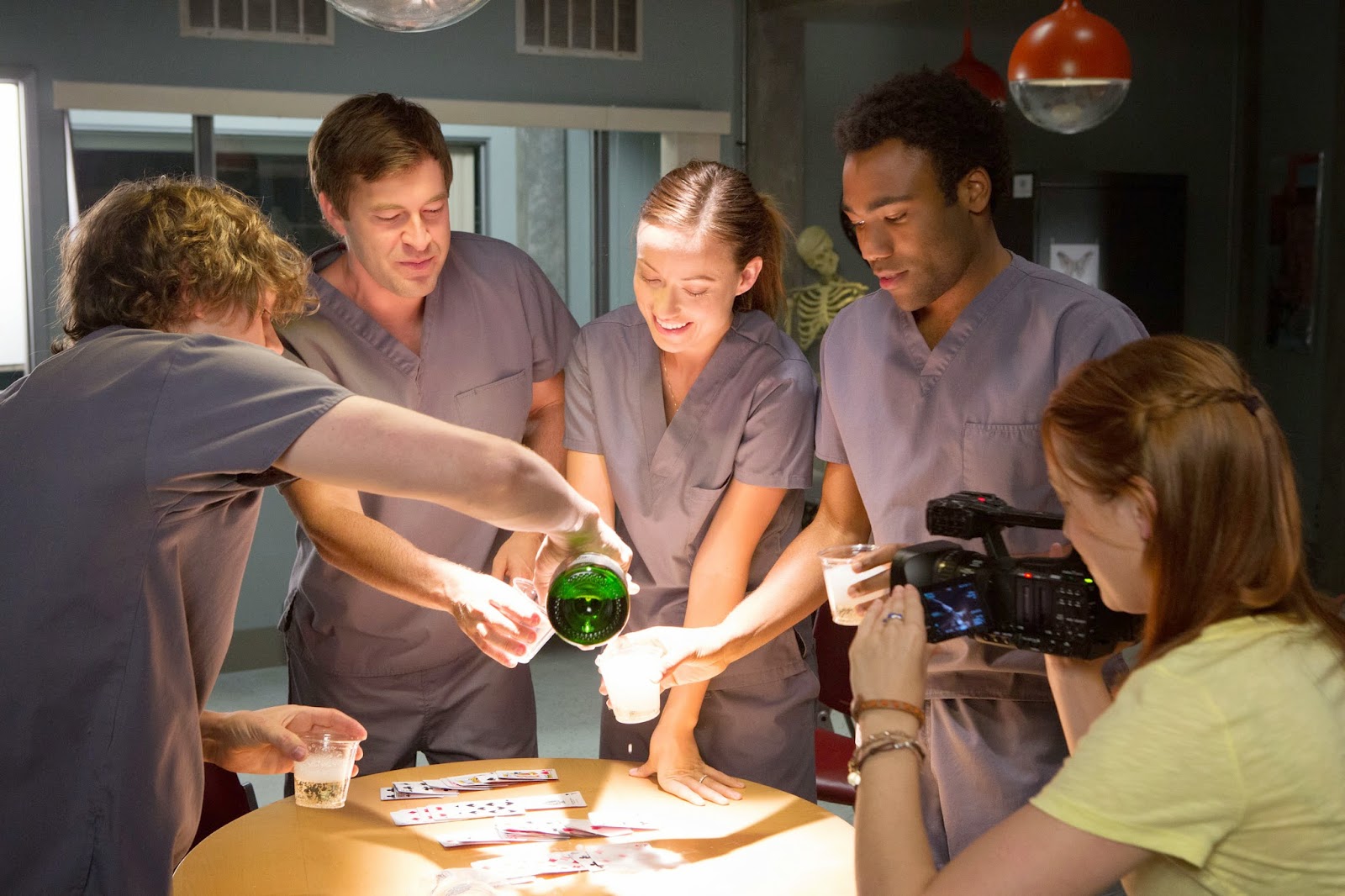 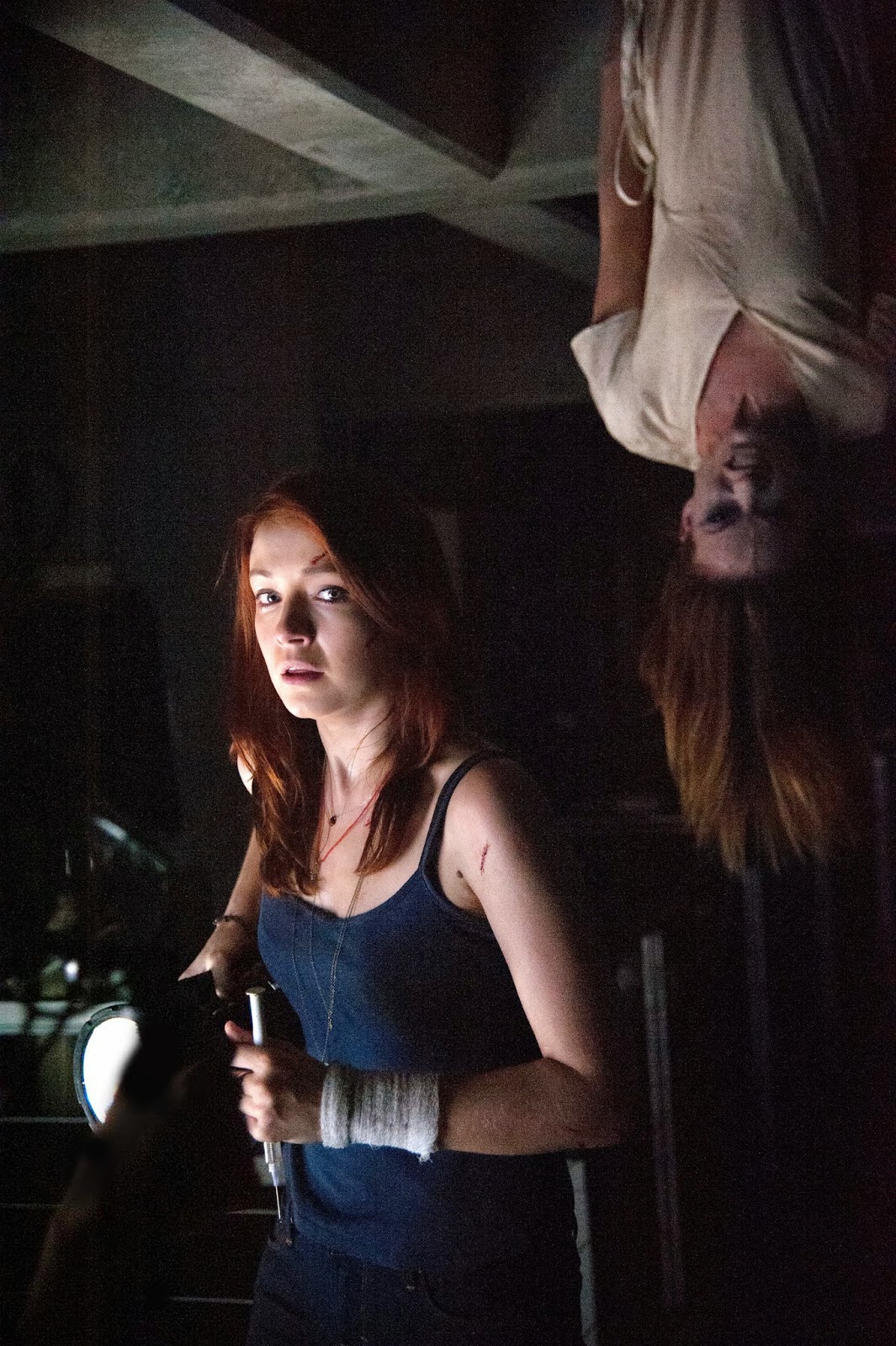 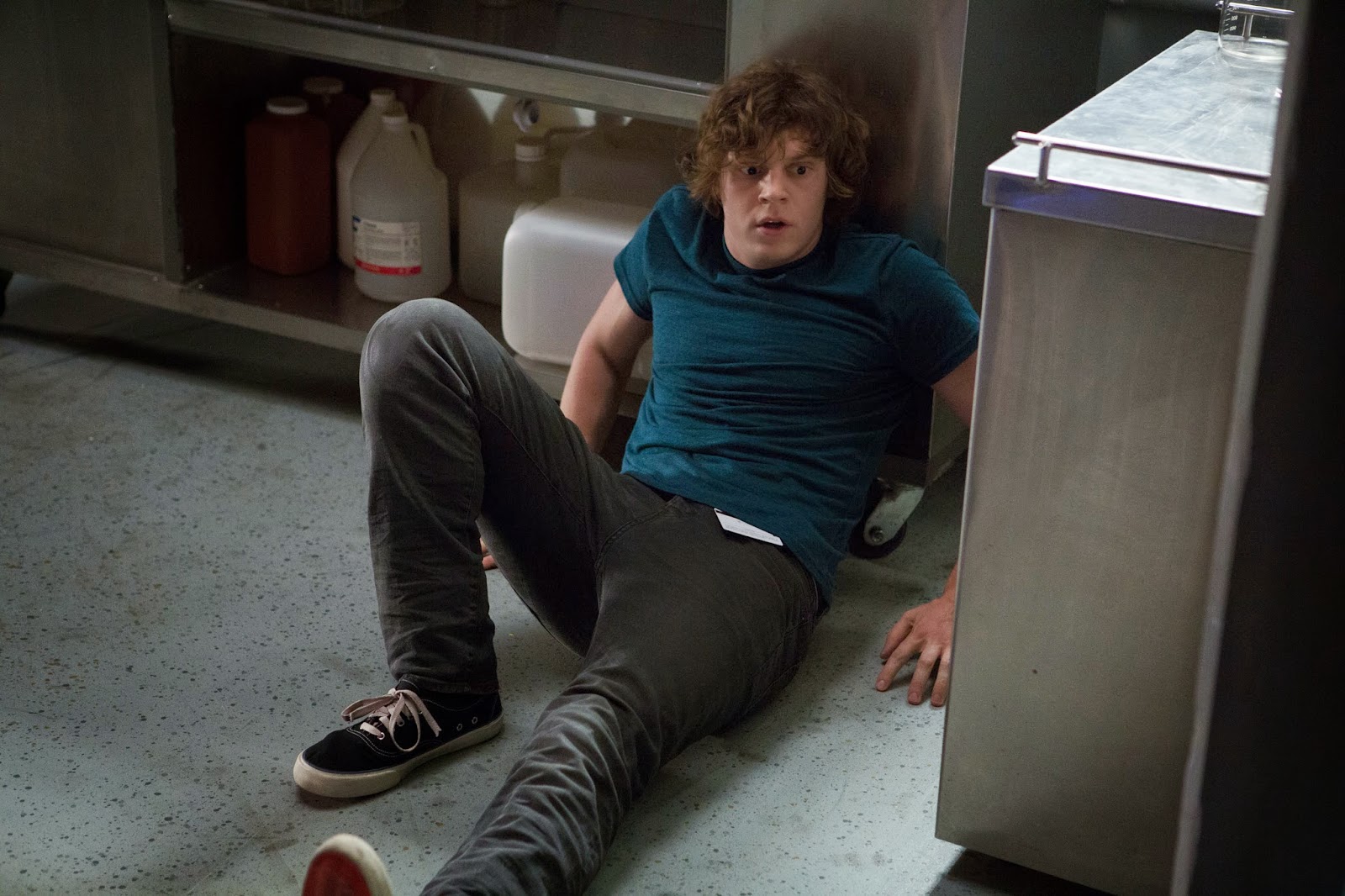 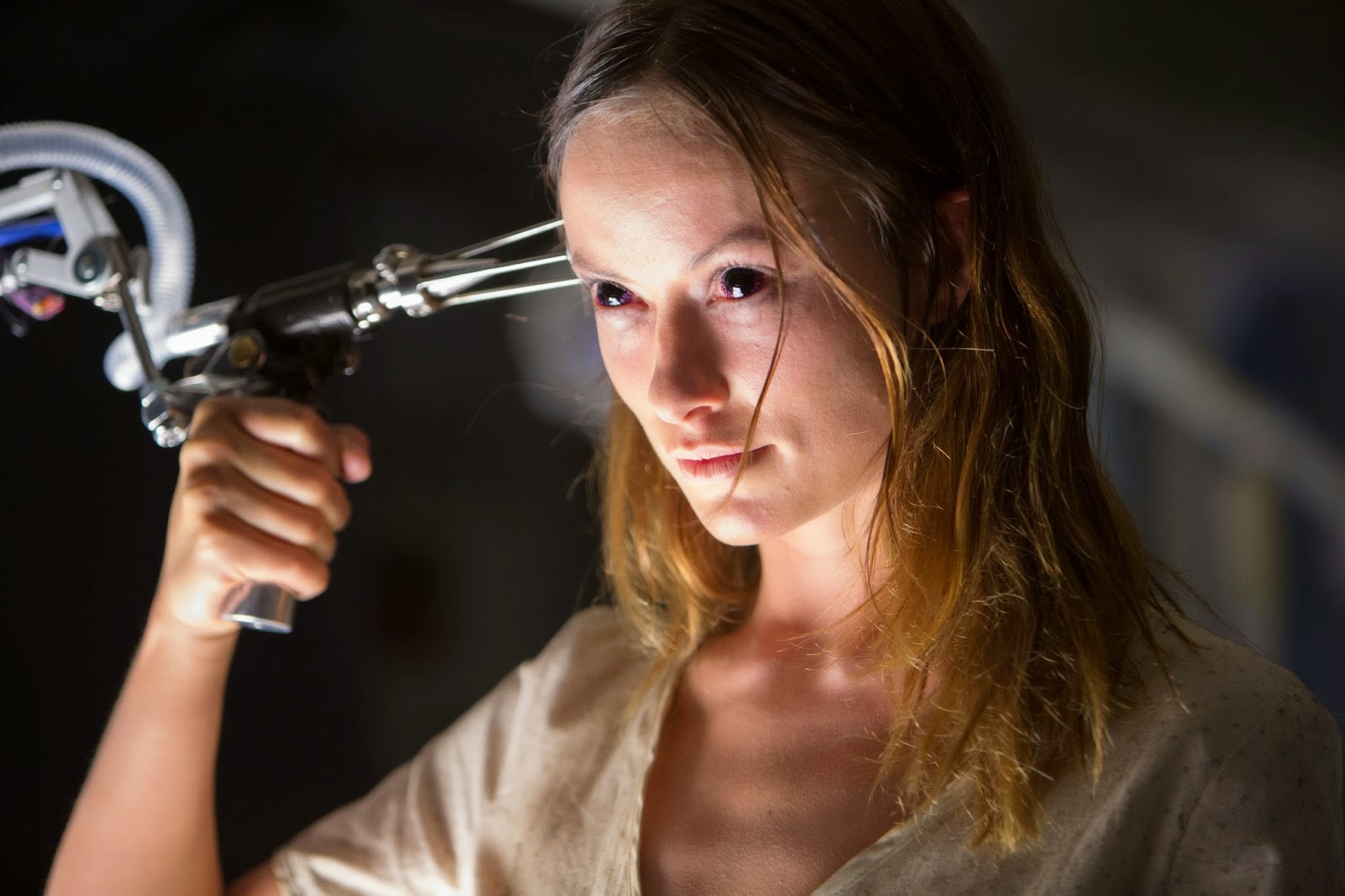