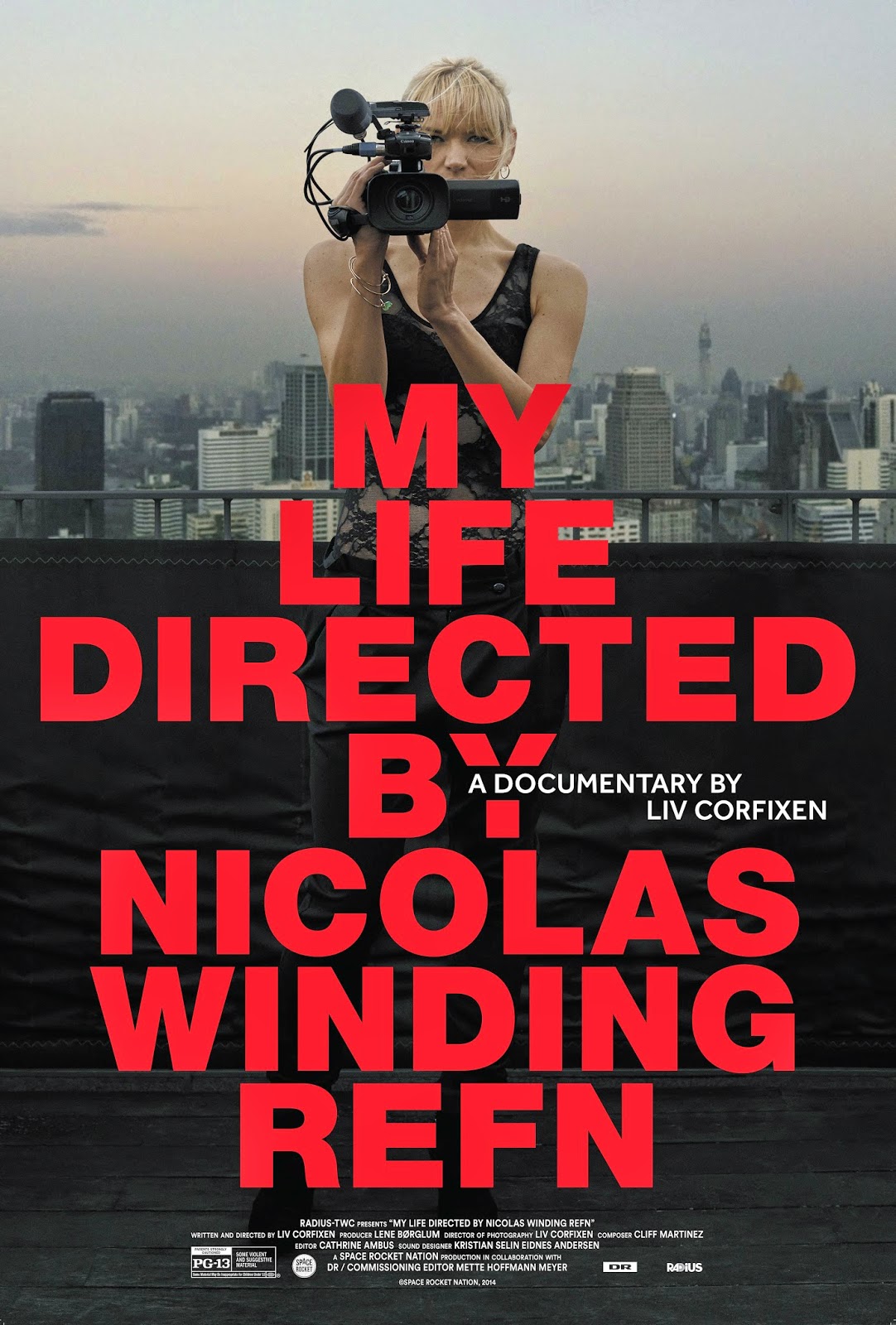 In the tradition of HEARTS OF DARKNESS, director Liv Corfixen reveals an impossibly personal portrait of her husband, auteur Nicolas Winding Refn, as he struggles to complete the controversial and polarizing ONLY GOD FORGIVES.