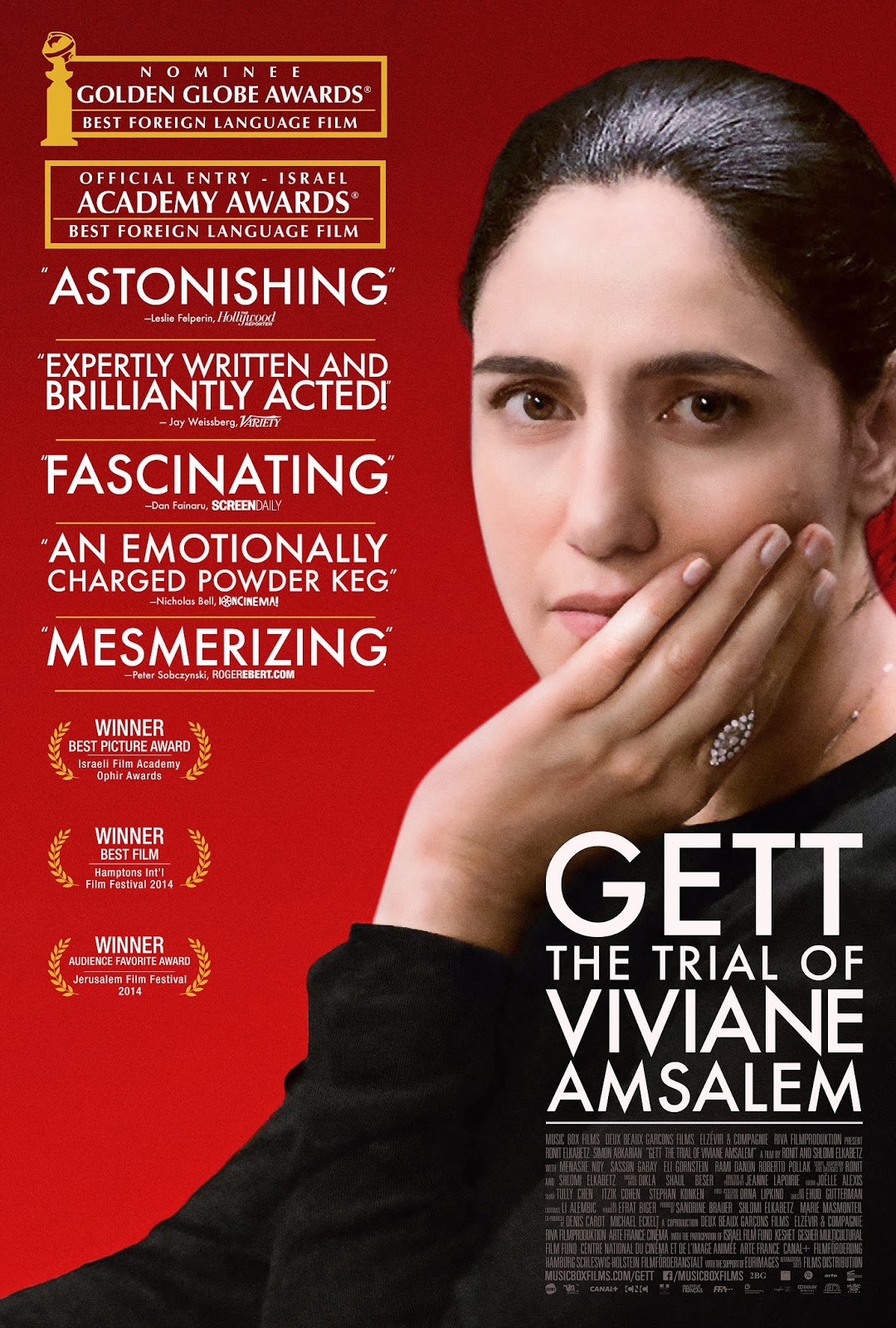 "Gett: The Trial of Viviane Amsalem" hits theaters in NY at Lincoln Plaza and LA at Royal Theatre on 2/13.

An Israeli woman (Ronit Elkabetz) seeking to finalize a divorce (gett) from her estranged husband finds herself effectively put on trial by her country’s religious marriage laws, in this powerhouse courtroom drama from sibling directors Shlomi and Ronit Elkabetz. In Israel, there is neither civil marriage nor civil divorce; only Orthodox rabbis can legalize a union or its dissolution, which is only possible with the husband’s full consent. Trapped in a loveless marriage, Viviane Amsalem has been applying for a divorce for three years but her religiously devout husband Elisha (Simon Abkarian of CASINO ROYALE and PERSEPOLIS), continually refuses. His cold intransigence, Viviane’s determination to fight for her freedom, and the ambiguous role of the rabbinical judges shape a procedure where tragedy vies with absurdity and everything is brought out into the open for judgment. 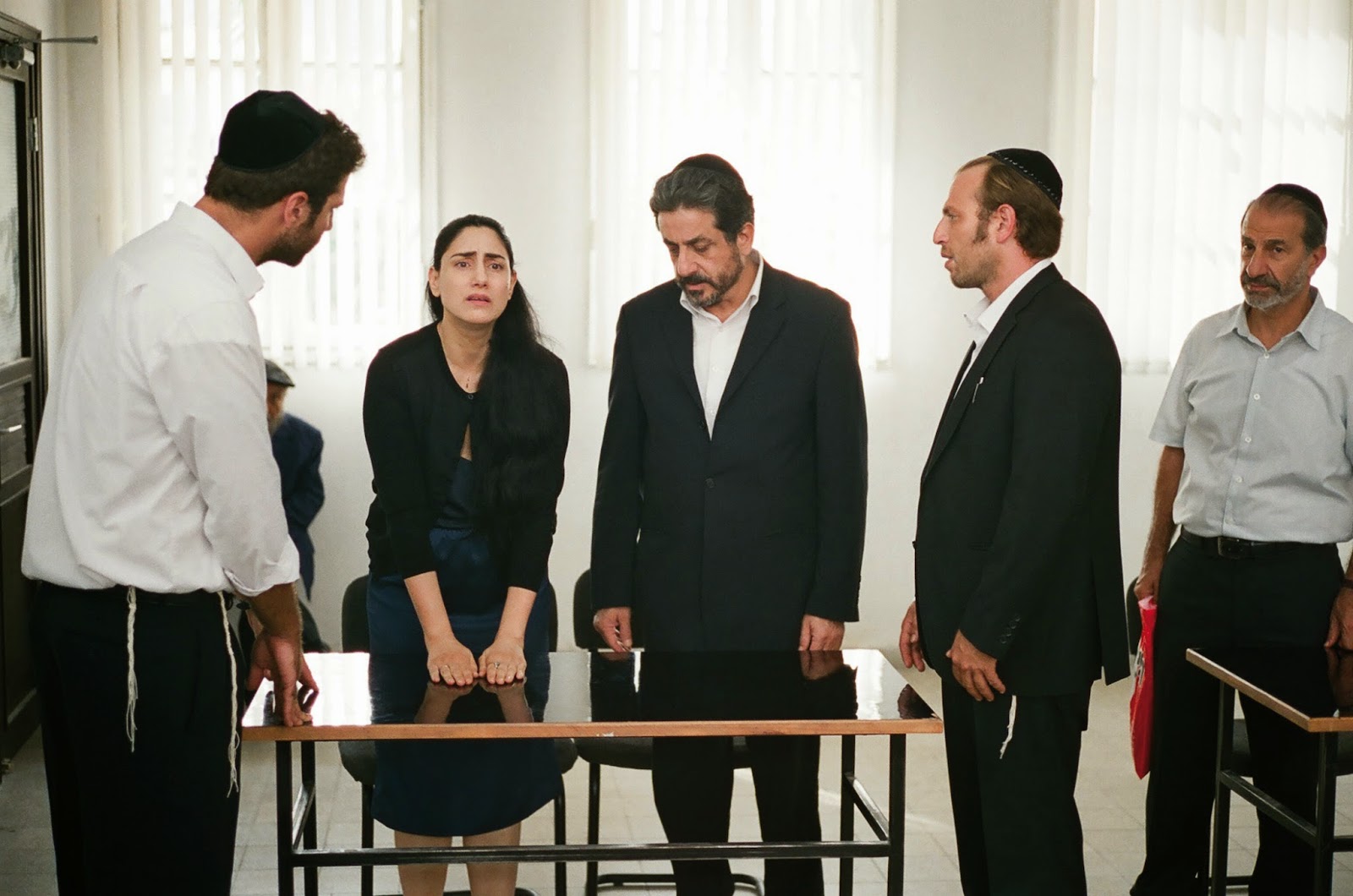 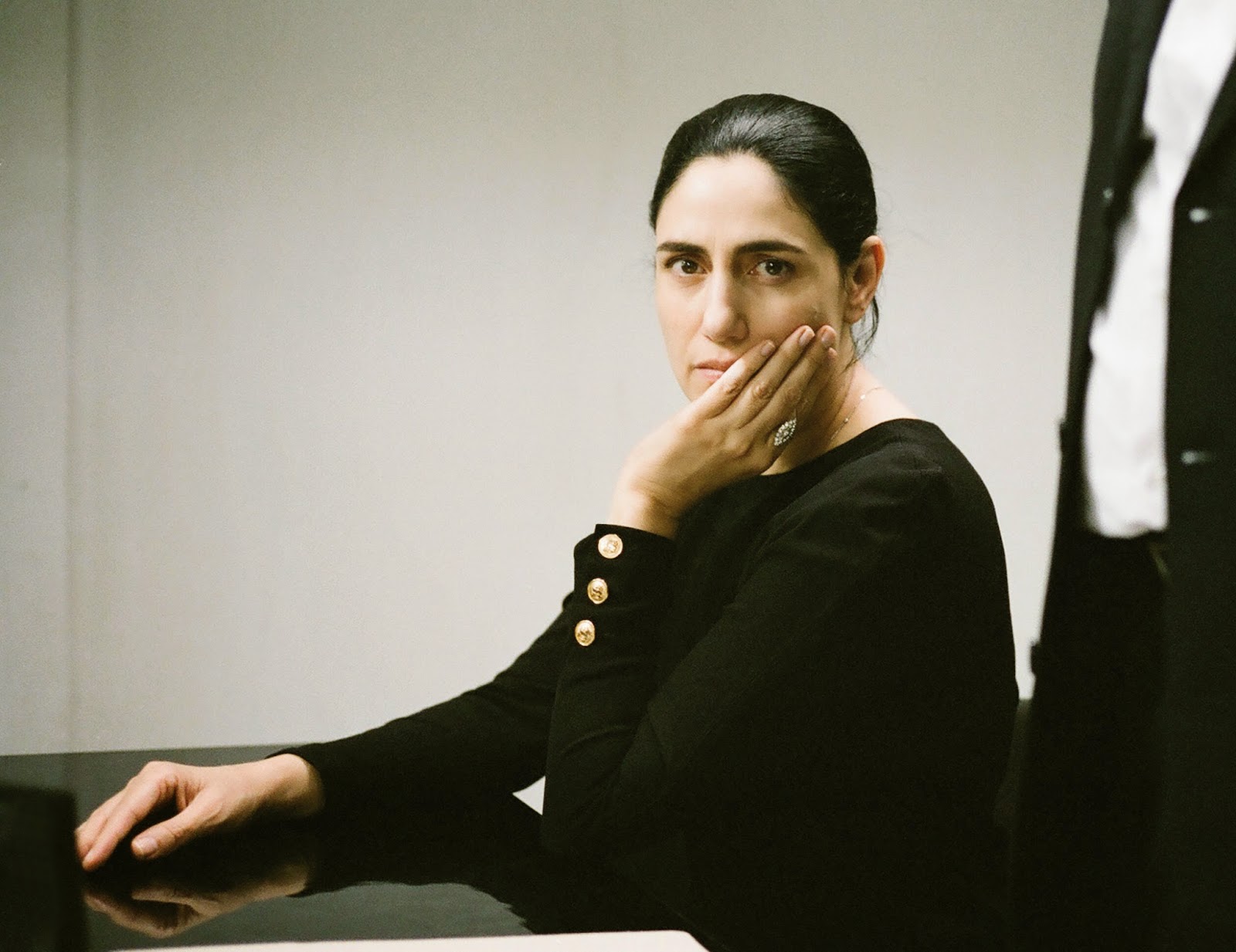 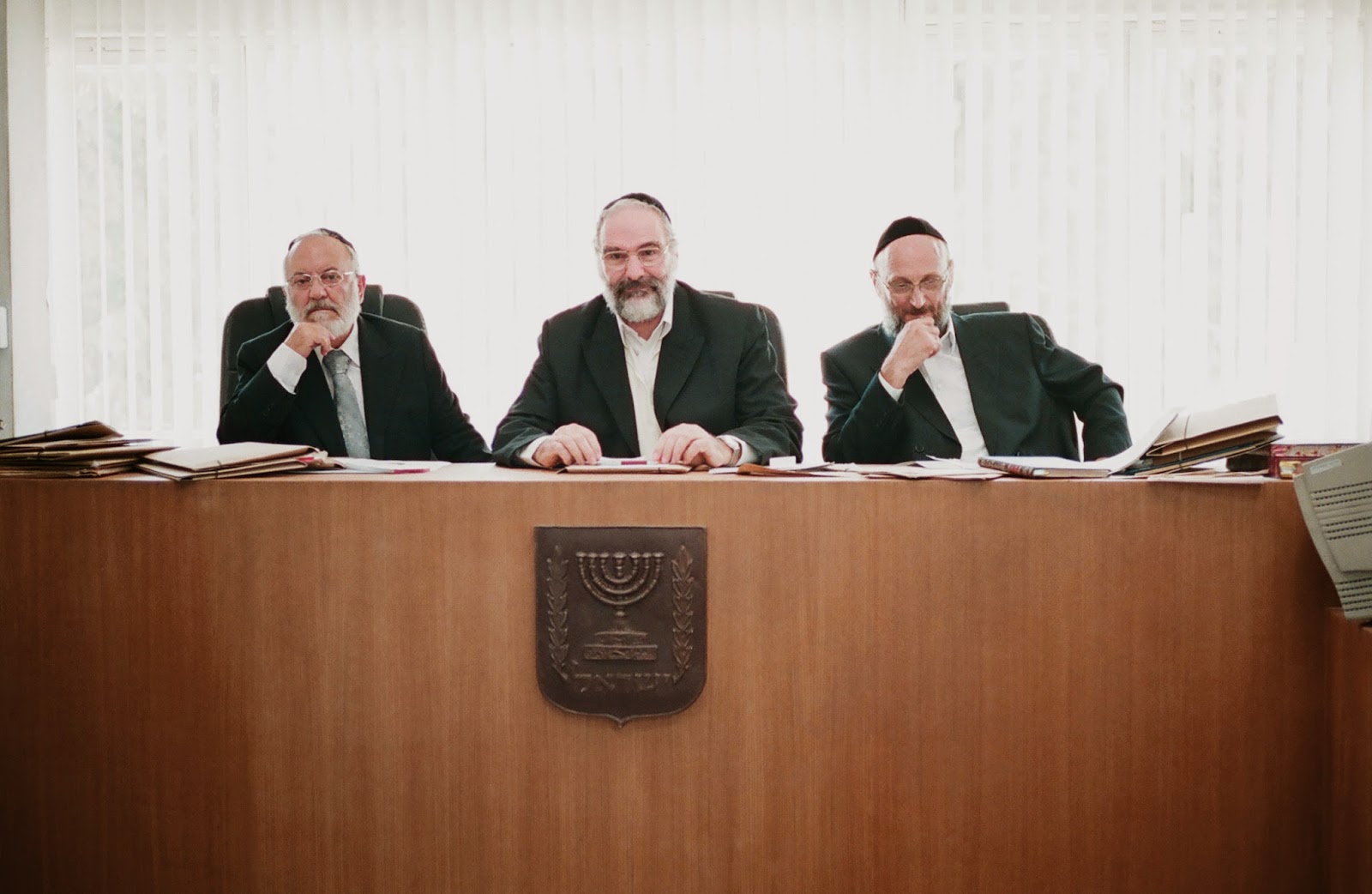 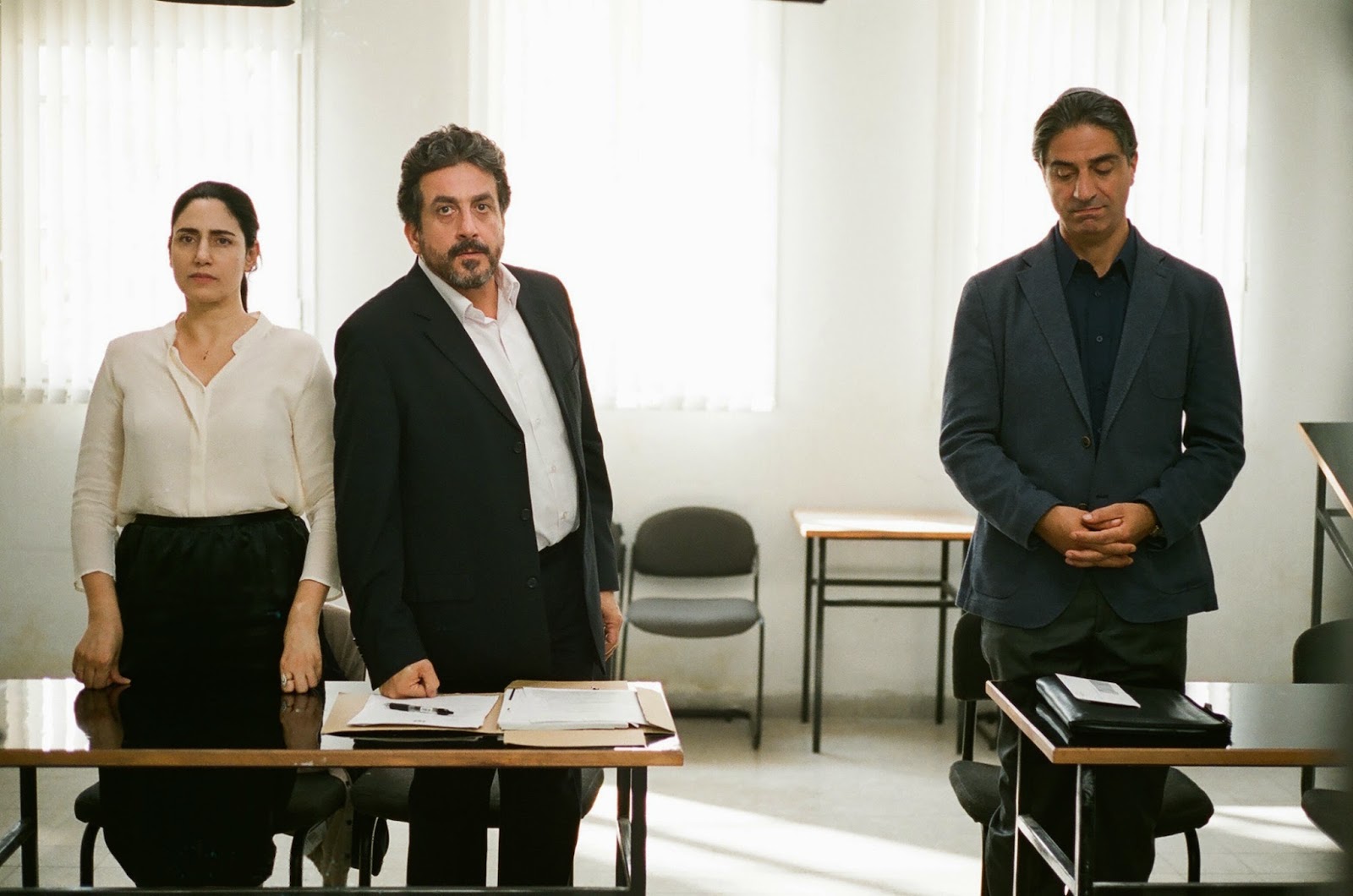 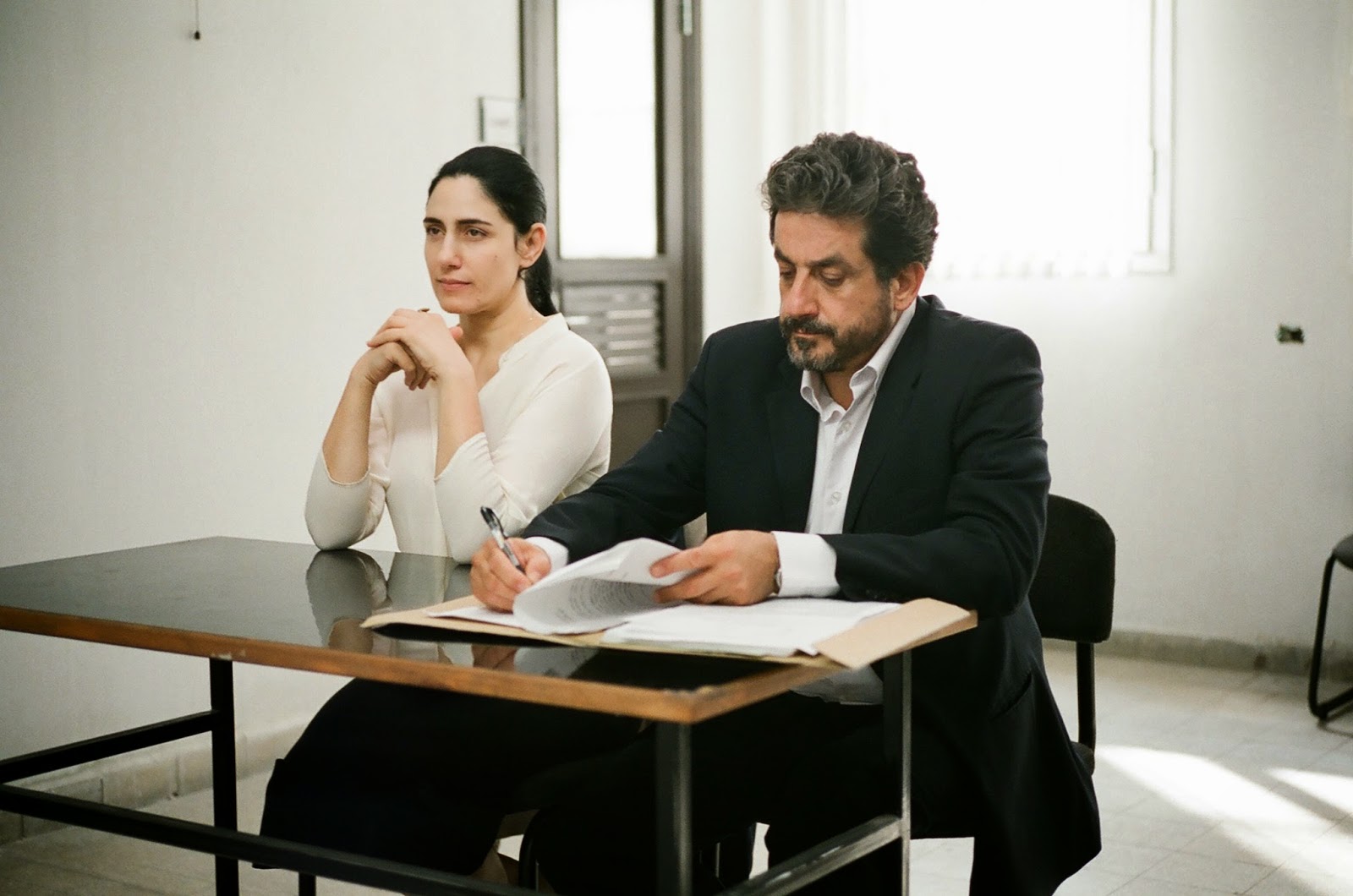