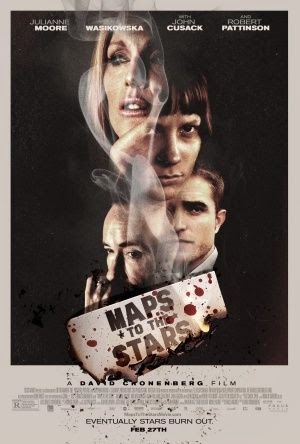 "Maps to the Stars" hits theaters in limited release on Feburary 27th.

Meet the Weiss family, who are making their way in Hollywood rife with money, fame, envy, and relentless hauntings. Stafford Weiss (John Cusack) is a famed TV self-help therapist with an A-list celebrity clientele. Meanwhile, Cristina Weiss (Olivia Williams) has her work cut out managing the career of their disaffected child-star son, Benjie (Evan Bird), a fresh graduate of rehab at age 13.

Yet unbeknownst to them, another member of the Weiss family has arrived in town – mysteriously scarred and tormented Agatha (Mia Wasikowska), just released from a psych ward and ready to start again. She soon works her way into a friendship with a limo driver (Robert Pattinson) and becomes personal assistant to unraveling actress Havana Segrand (Julianne Moore), who is beset by the ghost of her legendary mother, Clarice (Sarah Gadon). But Agatha is on a quest for redemption – and even in this realm of the artificial, and the unearthly, she’s determined to find it, no matter what it takes. 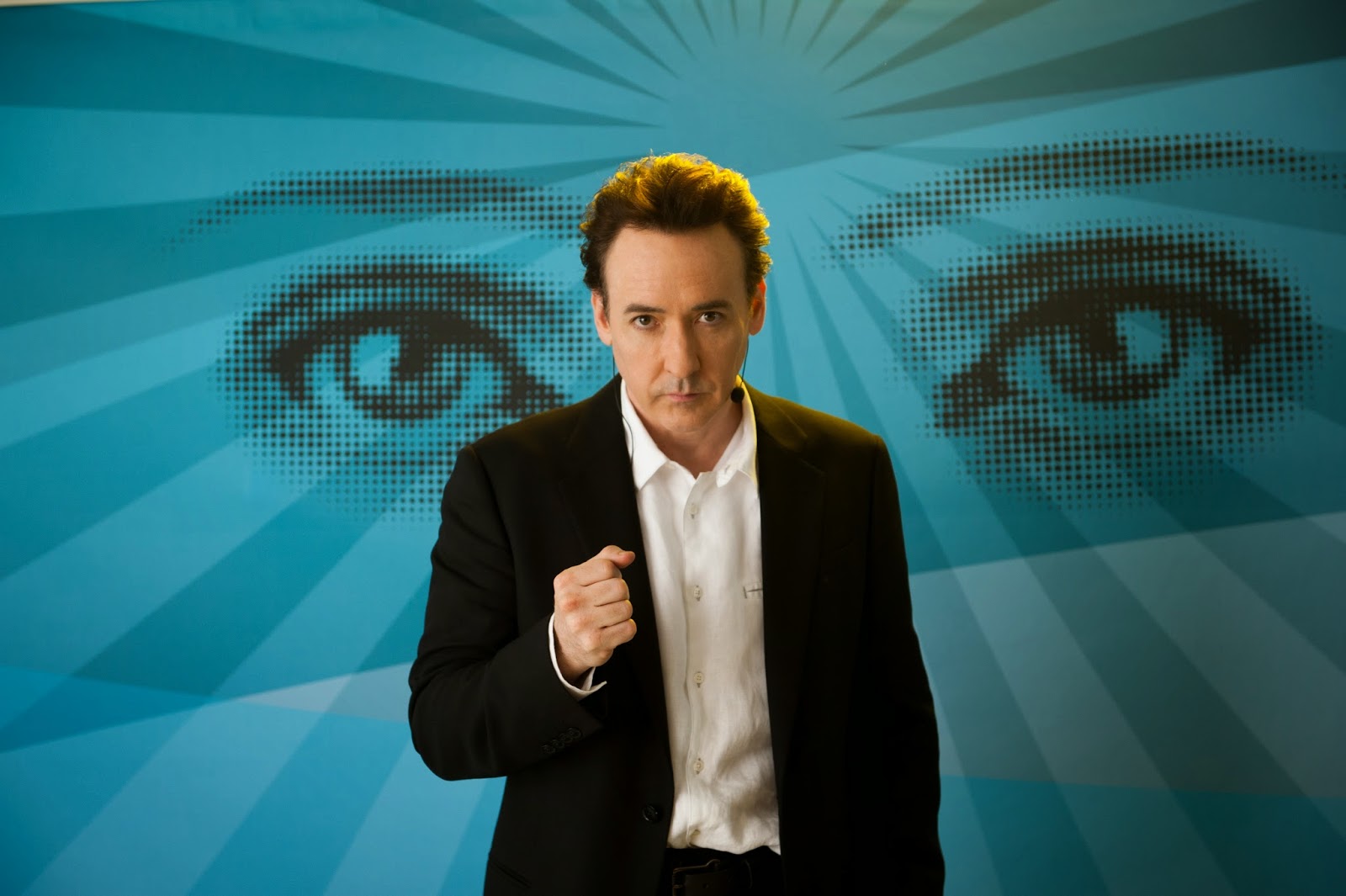 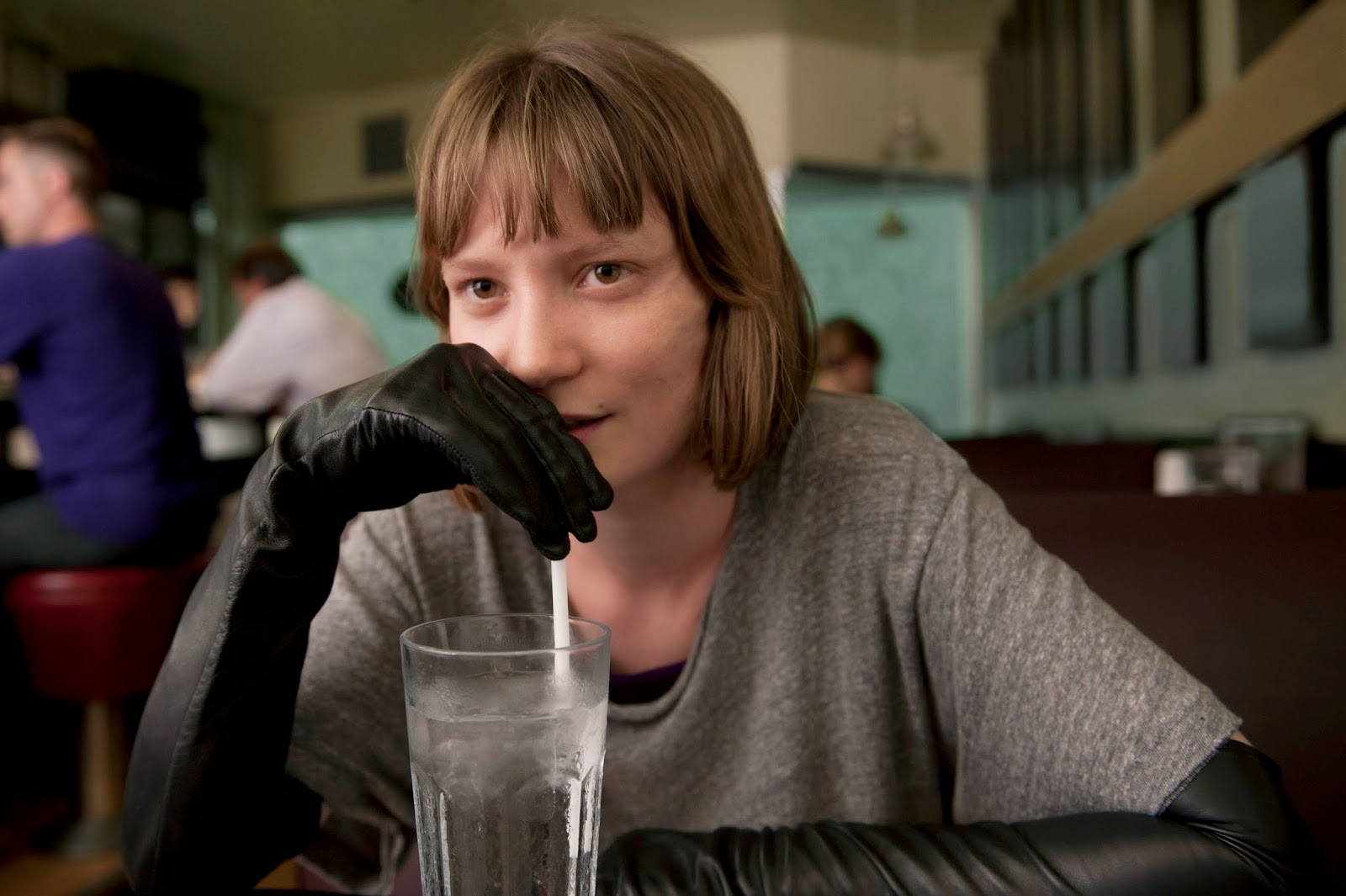 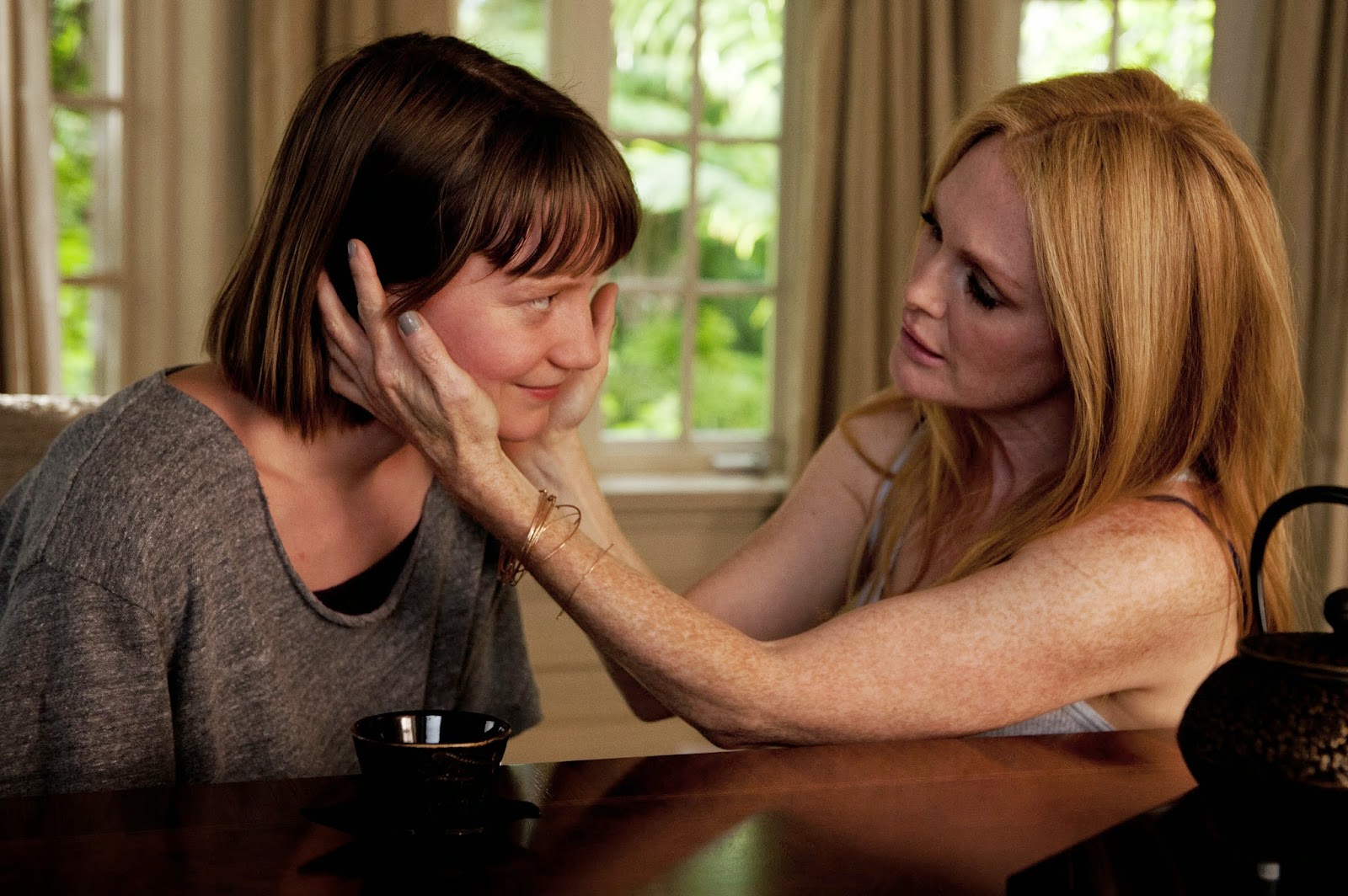 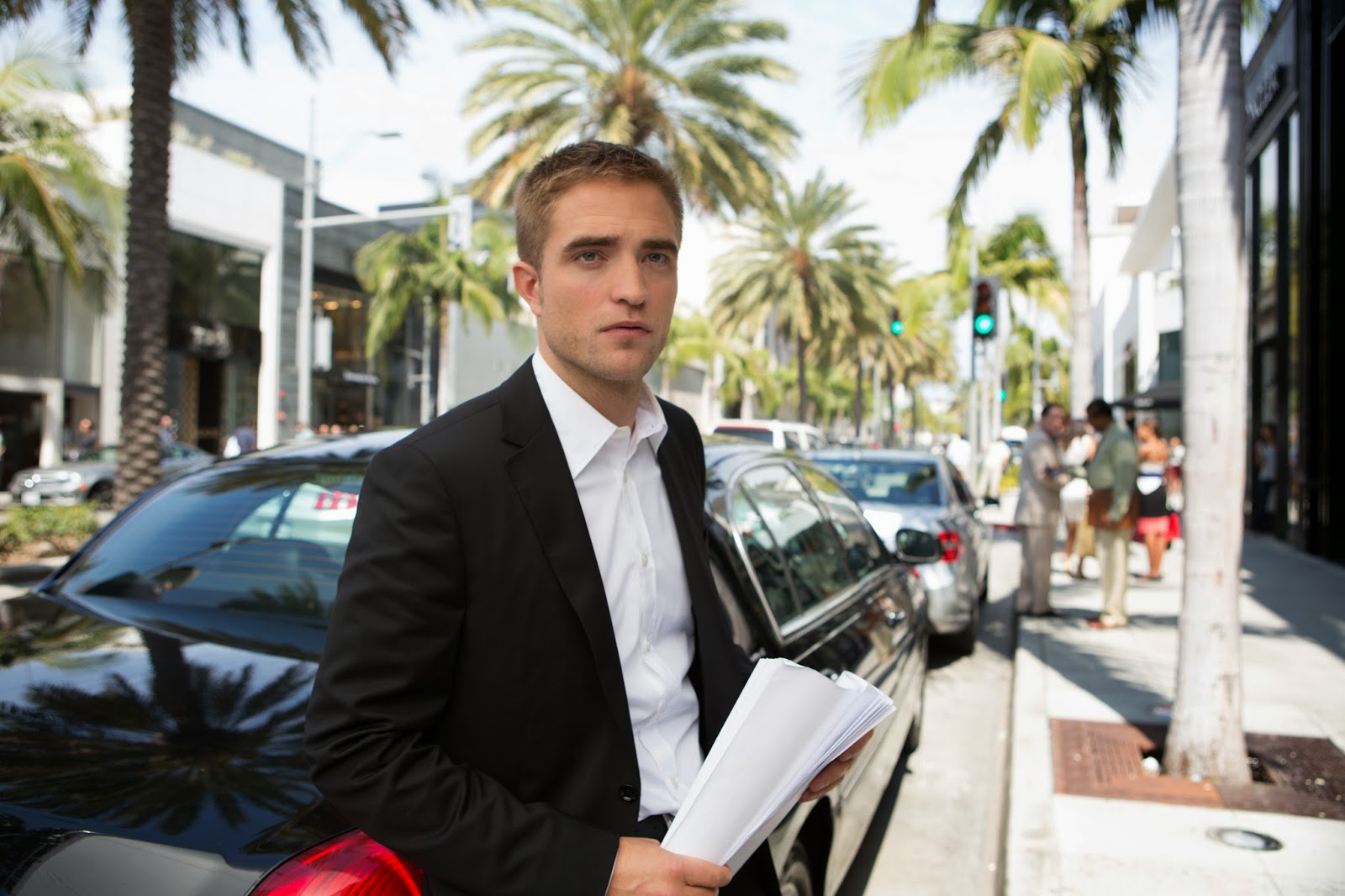 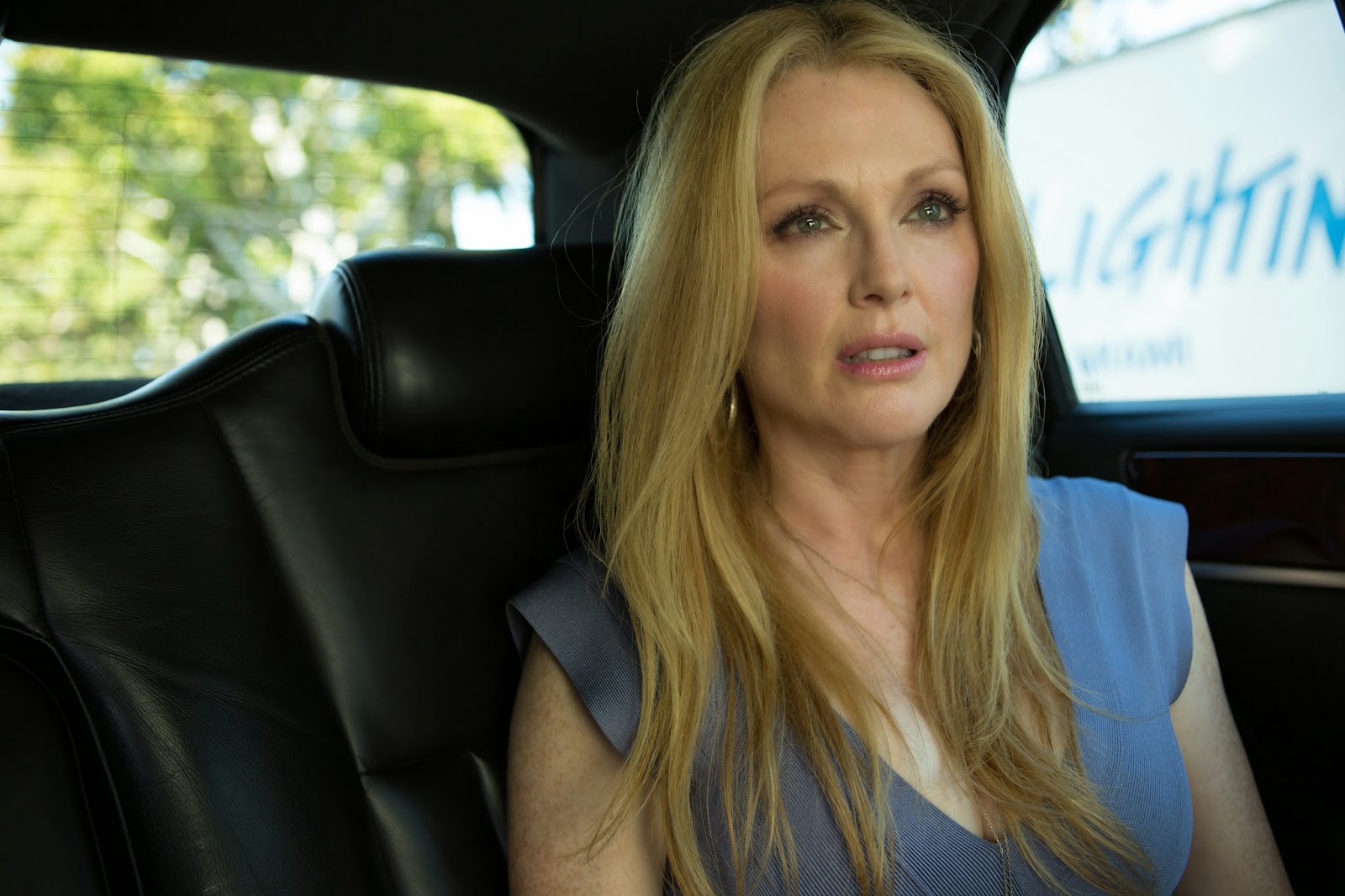