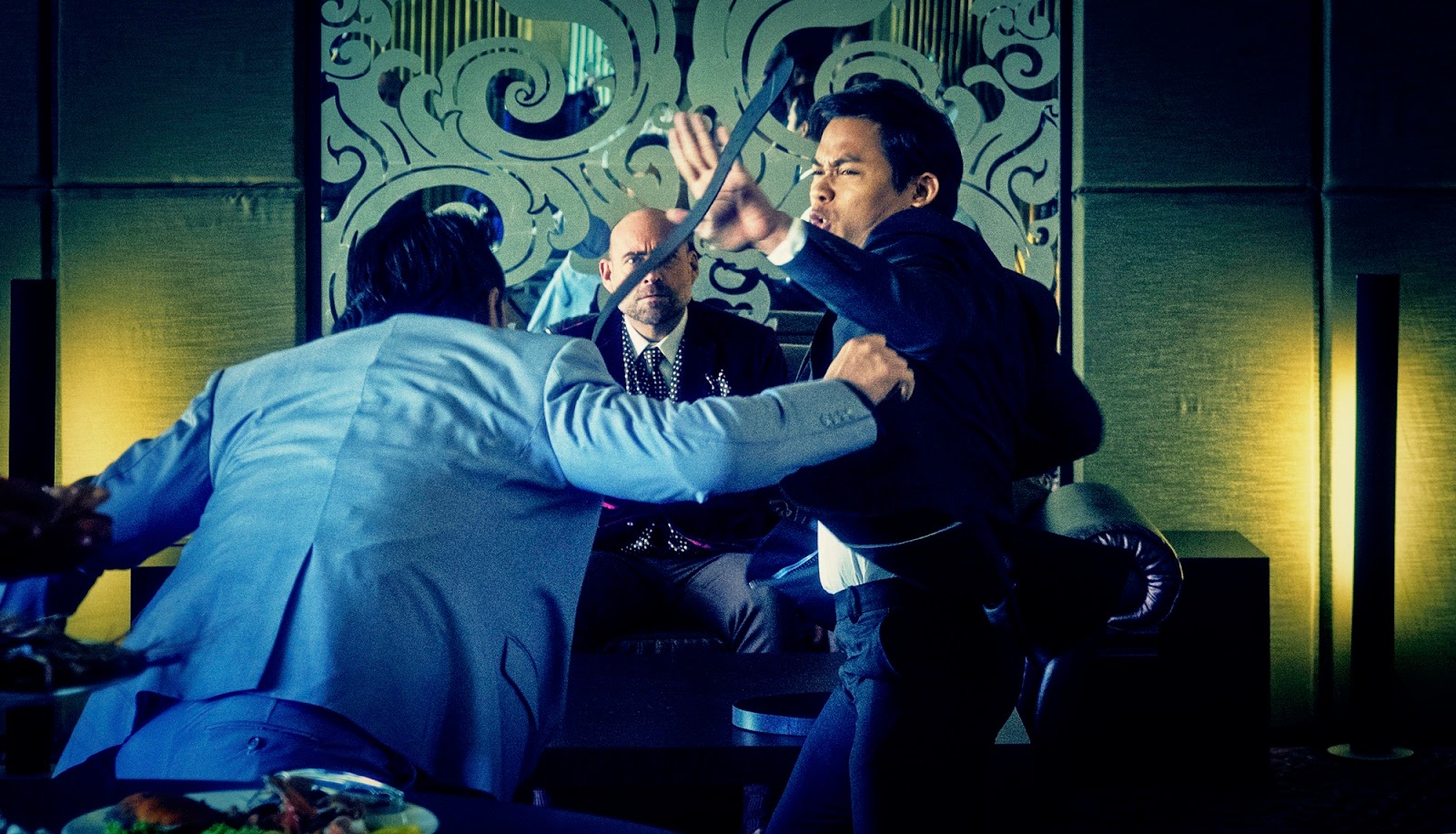 "Skin Trade" hits iTunes and VOD on April 23rd and theaters in limited release on May 8th.

For more information on this film, you can visit the film's official Facebook page at: https://www.facebook.com/skintradefilm

Lundgren stars as Nick Cassidy, a detective investigating a Serbian gangster (Perlman) running a vile human trafficking network. When his family is murdered, he must follow the trail to Southeast Asia, and join forces with a formidable Thai detective (Tony Jaa) to get revenge and destroy the syndicate. Weller plays Cassidy¹s boss in the Human Trafficking devision, and White an FBI agent that trails him to Thailand. This is the first pairing of legends Lundgren and Jaa, two of the most iconic actors in action cinema.

SKIN TRADE was directed by Ekachai Uekrongtham, and written by Lundgren and Steven Elder. The film was produced by Craig Baumgarten (Universal Soldier), Michael Selby and Dolph Lundgren.

Magnet will launch the film on iTunes and on demand everywhere on April 23rd, with a theatrical release on May 8th to follow. The release will come on the heels of Jaa¹s debut in Furious 7 of the blockbuster Fast and Furious franchise.