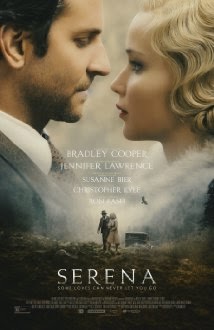 The North Carolina mountains at the end of the 1920s - George and Serena Pemberton, love-struck newly-weds, begin to build a timber empire. Serena soon proves herself to be equal to any man: overseeing loggers, hunting rattle-snakes, even saving a man’s life in the wilderness. With power and influence now in their hands, the Pembertons refuse to let anyone stand in the way of their inflated love and ambitions. However, once Serena discovers George’s hidden past and faces an unchangeable fate of her own, the Pemberton’s passionate marriage begins to unravel leading toward a dramatic reckoning. 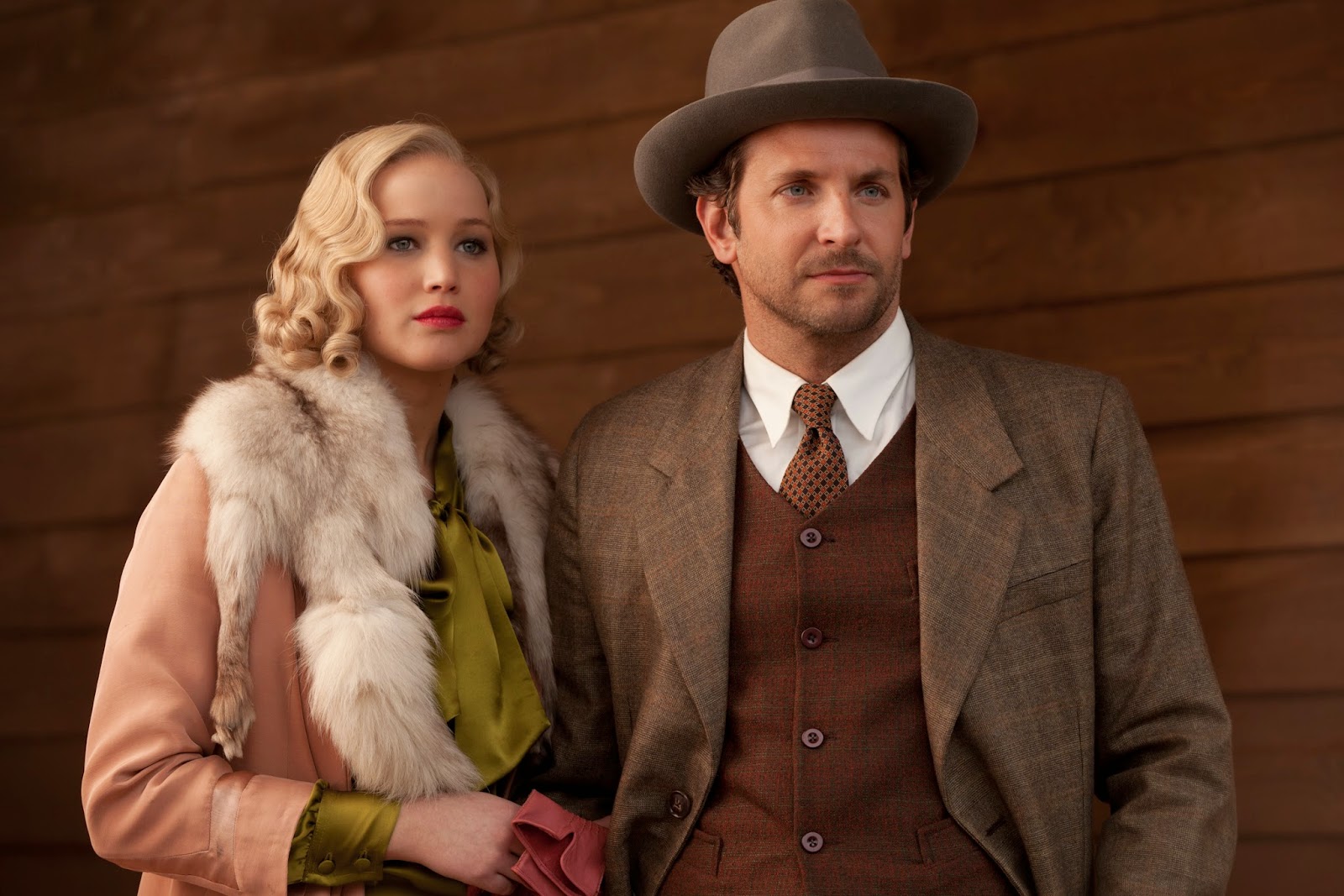 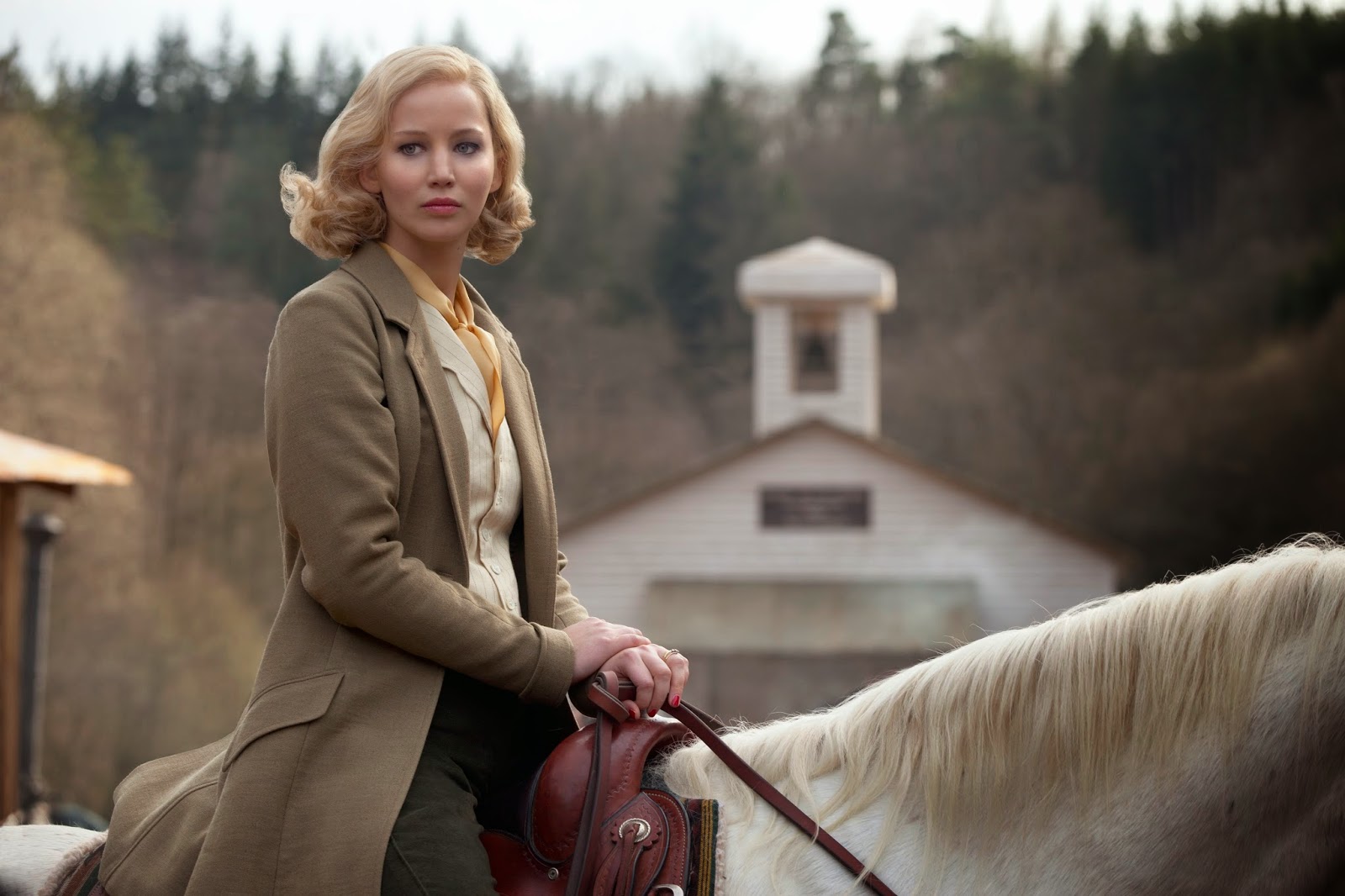 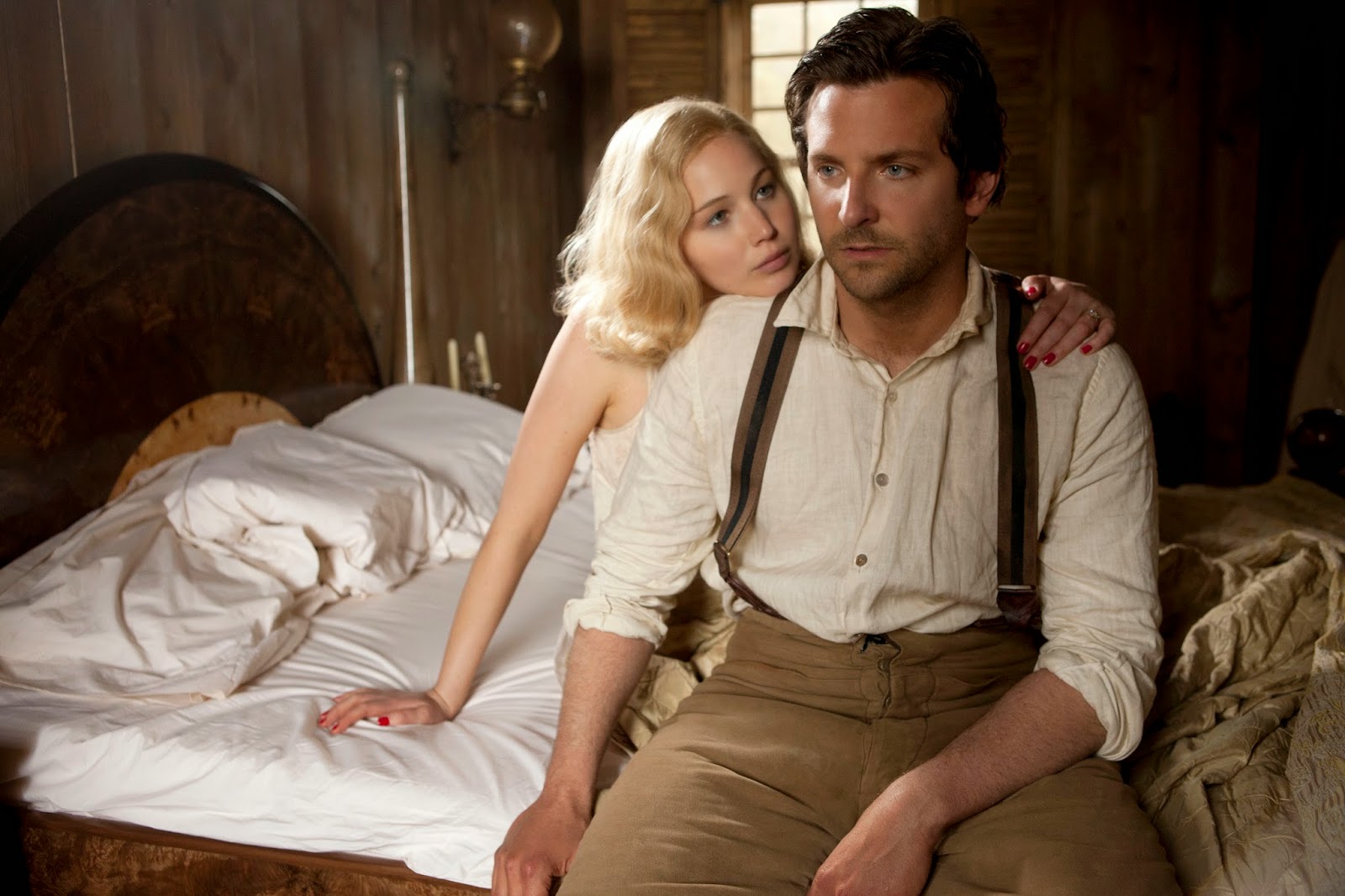 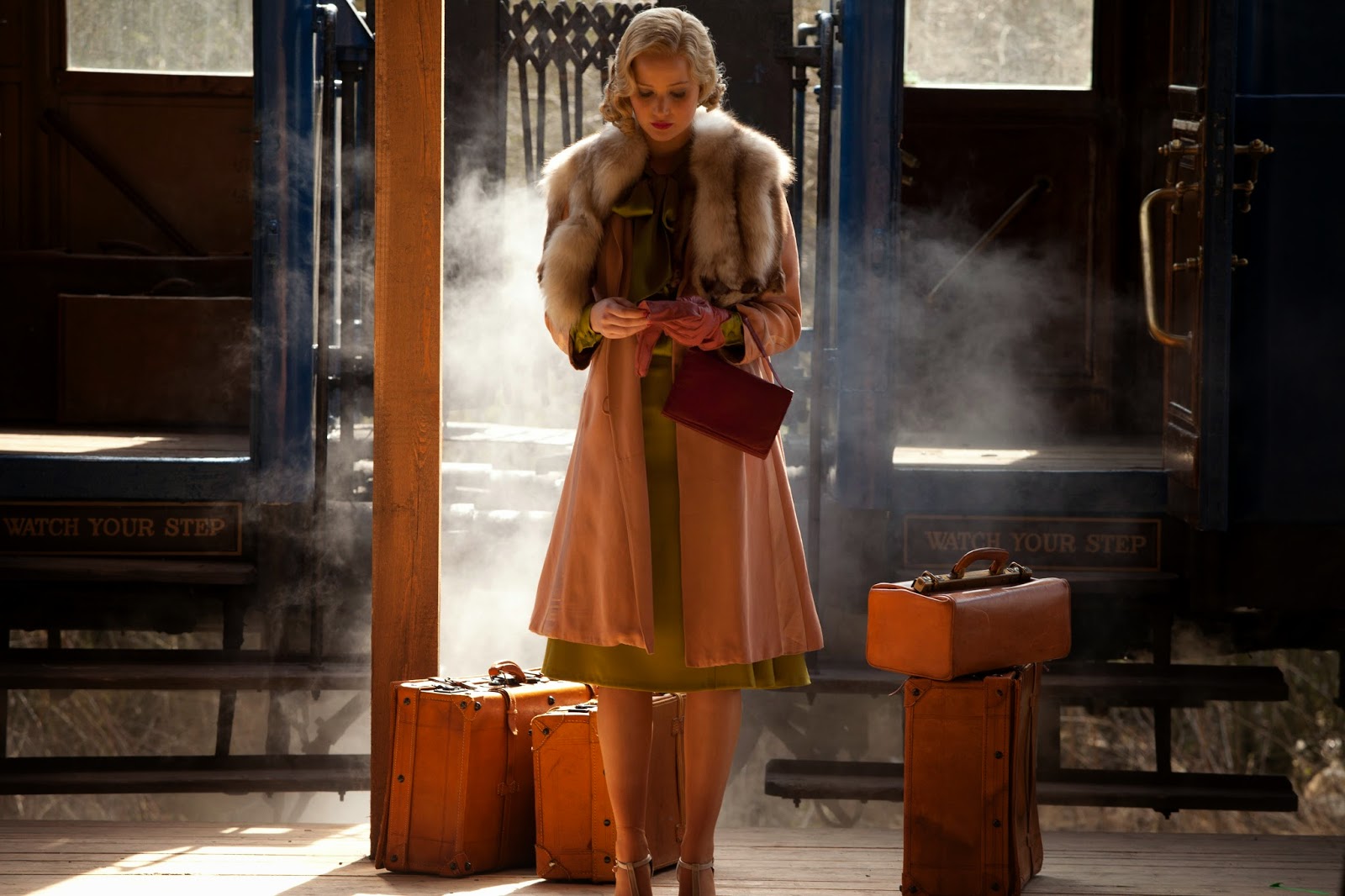 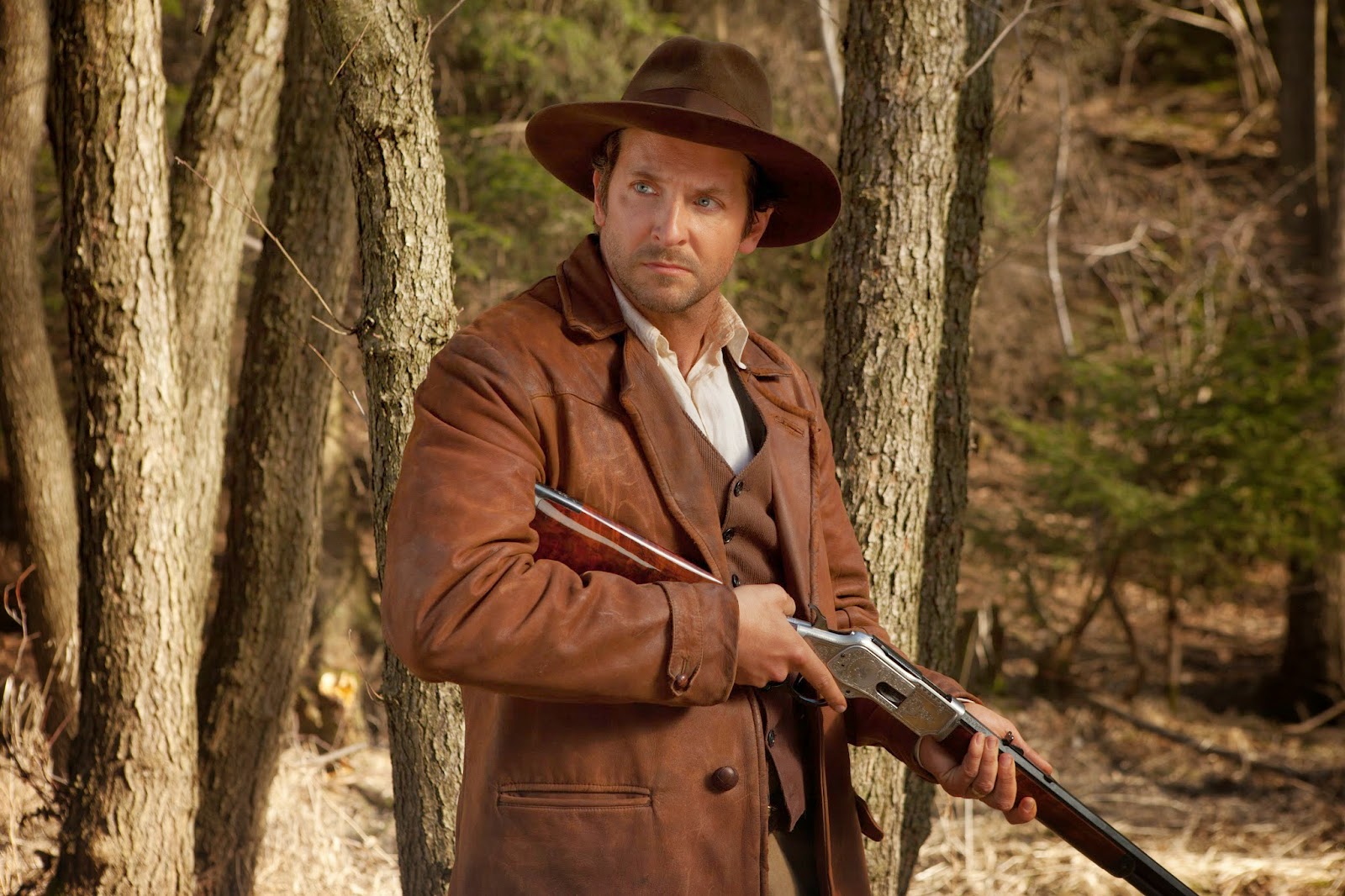