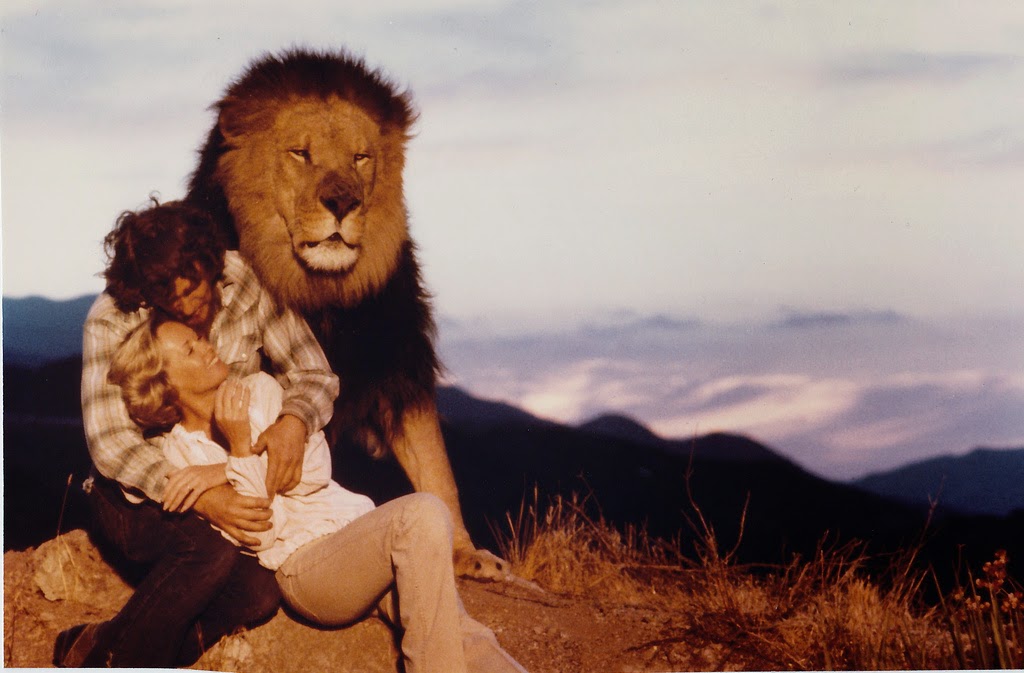 Drafthouse Films recently send us information that they've have partnered up with Olive Films for the upcoming re-release of the notorious 1981 film "Roar". The film stars Noel Marshall (who also directs this film), Tippi Hedren (The Birds) and Melanie Griffith (Something Wild).

"Roar" will have limited theatrical release in the spring with it released on DVD and Blu-Ray later this summer.

Drafthouse Films has partnered with Olive Films to release Noel Marshall's sole--and career-derailing--directorial effort, the notorious 1981 family affair with big cats, Roar. The film will have a limited theatrical release across the US this spring and will be available on Blu-ray, DVD and On Demand platforms later this summer.

An unprecedented--and wholly unpredictable--action-adventure, Roar follows wildlife preservationist Hank (Marshall), who lives harmoniously alongside a menagerie of untamed animals, including cheetahs, elephants, lions and tigers on a preservation in the African plains. When his wife and children arrive for a visit, a long-brewing battle for dominance between two lions erupts and threatens their very lives.

"Traditionally press releases give you a single press quote to sell you on a movie," says Drafthouse Films CEO and founder Tim League. "Roar is so singular, so breathtaking, I have decided instead to deliver an essay that better contextualizes the incredible awesomeness of this film. You've never seen a movie like Roar and there will never, ever be a movie like Roar again."
at 7:33 PM
Labels: Drafthouse Films, Indie News, Olive Films, Roar