Arrow Video Makes a Date with the Cult Classic "The Strange Case of Dr. Jekyll and Miss Osbourne" 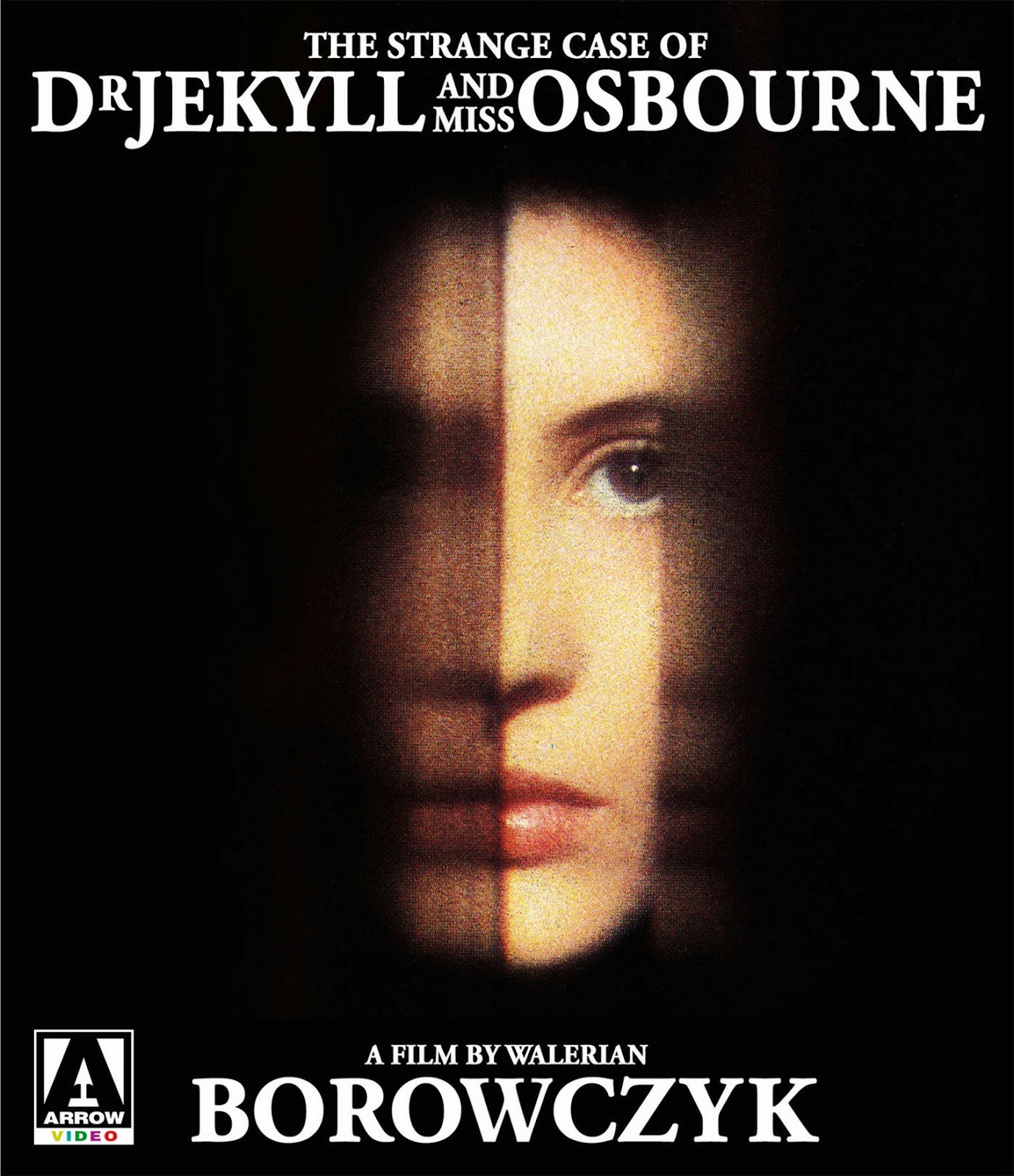 "Potent and poetic, mischievous and macabre, Borowczyk's film shows how many imaginative worlds the horror movie can open up when the right artist holds the keys" (Nigel Andrews, Financial Times) It's the engagement party for brilliant young Dr Henry Jekyll (Udo Kier) and his fiancÃ©e, the beautiful Fanny Osbourne (Marina Pierro), attended by various pillars of Victorian society, including the astonishing Patrick Magee in one of his final roles. But when people are found raped and murdered outside and ultimately inside the house, it becomes clear that a madman has broken in to disrupt the festivities - but who is he? And why does Dr Jekyll keep sneaking off to his laboratory? We know the answer, of course, but Walerian Borowczyk's visually stunning adaptation of Robert Louis Stevenson's much-filmed tale is crammed with wildly imaginative and outrageously perverse touches characteristic of the man who scandalised audiences with Immoral Tales and The Beast, not least the explicitly sexualised nature of Mr Hyde's primal urges.
at 1:57 PM
Labels: Arrow Video, DVD/Blu-Ray News, The Strange Case of Dr. Jekyll and Miss Osbourne, Udo Kier