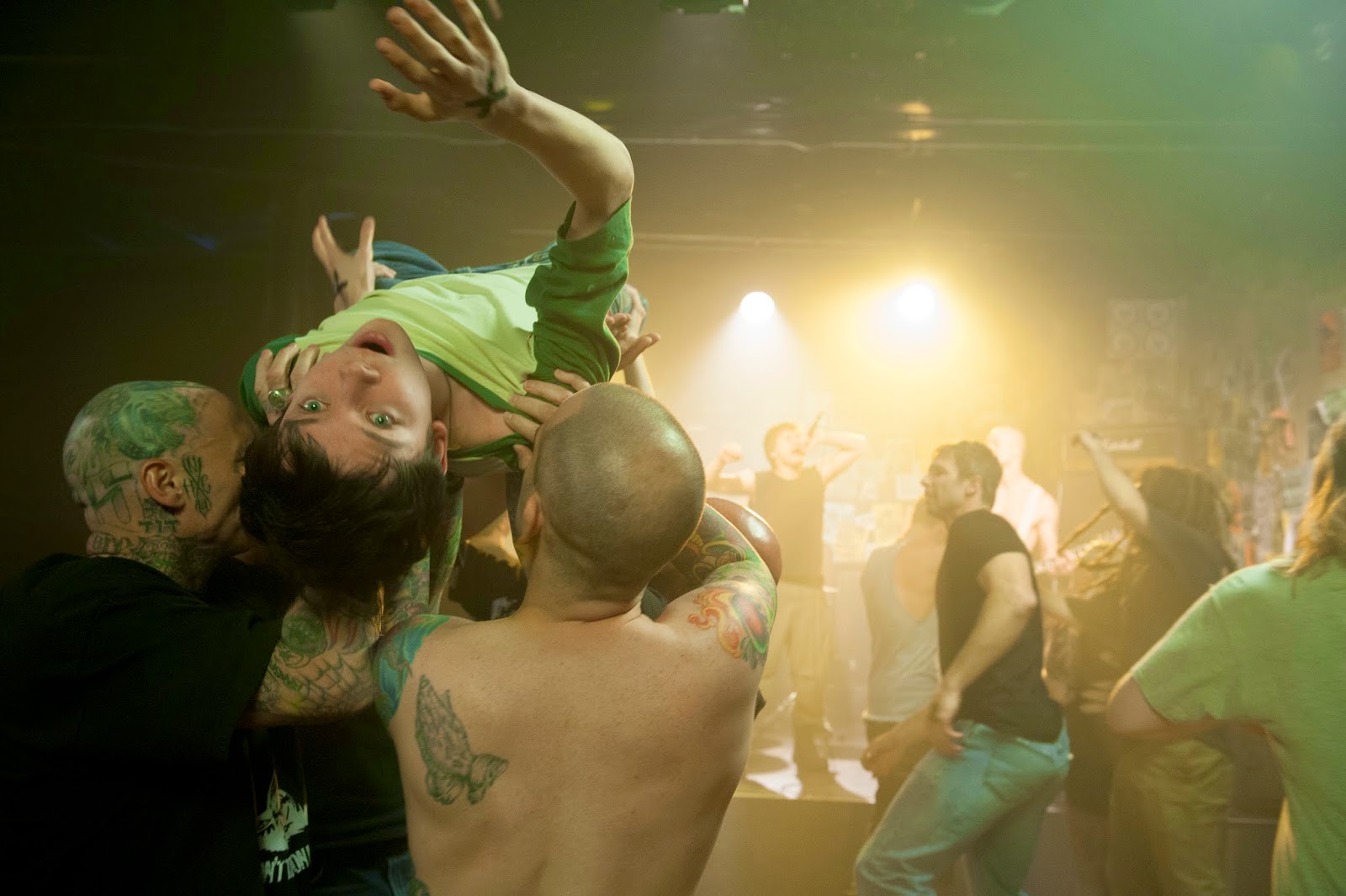 "Ten Thousand Saints" will be making its final screening at the Sundance Film Festival on 1/31 at 10Pm at the Holiday Village Cinema 4 in Park City, UT.

For more information on this film, You can visit the film's official Facebook page at: https://www.facebook.com/TenThousandSaints

Jude—named after a Beatles song by his hippie parents—spends his high school days in small-town Vermont getting high with his best friend, Teddy. Beneath Jude’s mind-numbing activities lurks a desire to reconnect with his estranged father, Les, who abandoned the family when Jude was nine. Desperate to keep her son out of trouble, Jude’s mother sends him to live with Les in New York City. In the roiling and raw East Village, Jude struggles to establish an identity within the cultural upheaval downtown and forms an unlikely surrogate family with Teddy’s straight-edge brother and a troubled, rich uptown girl. 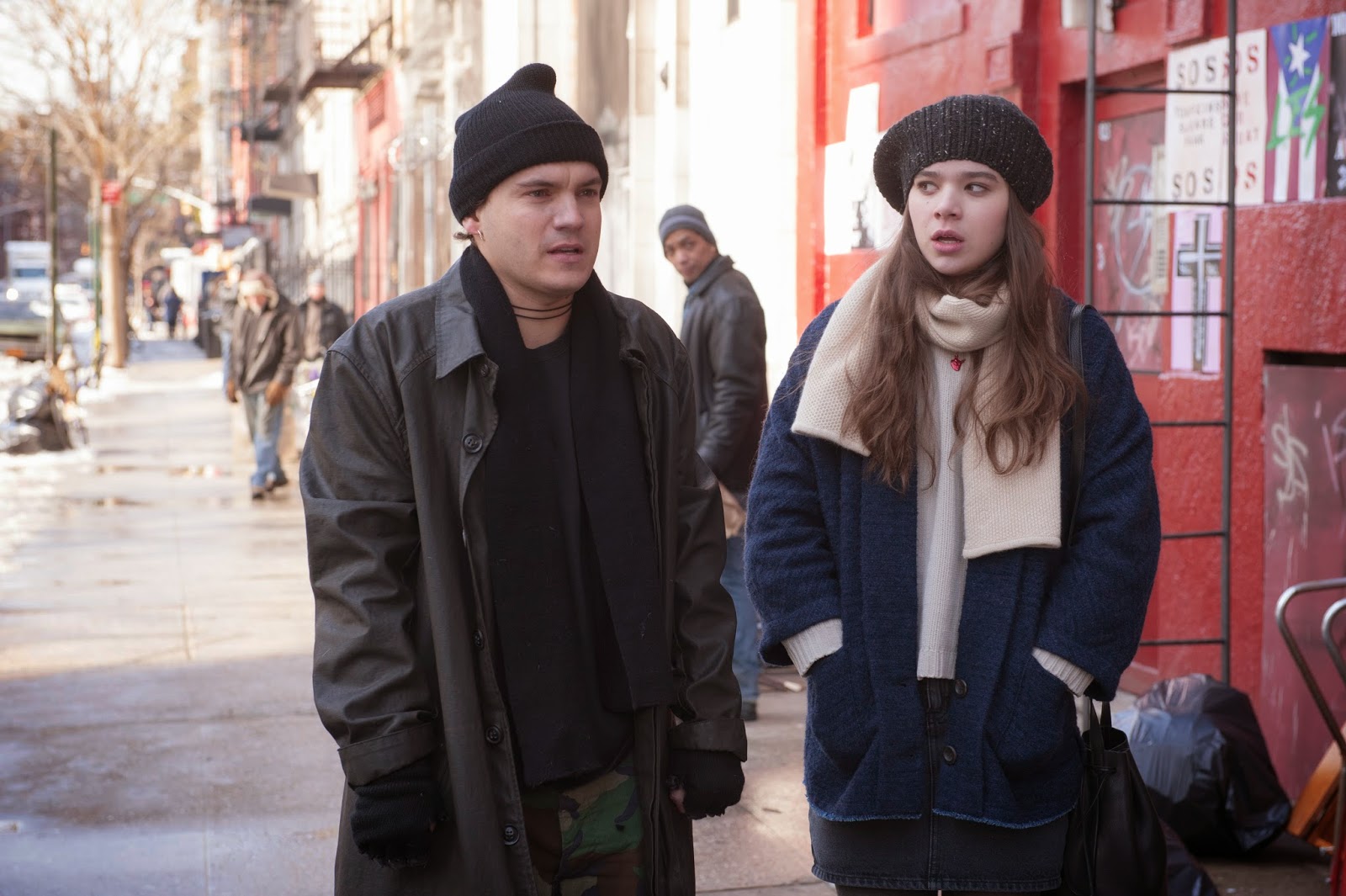 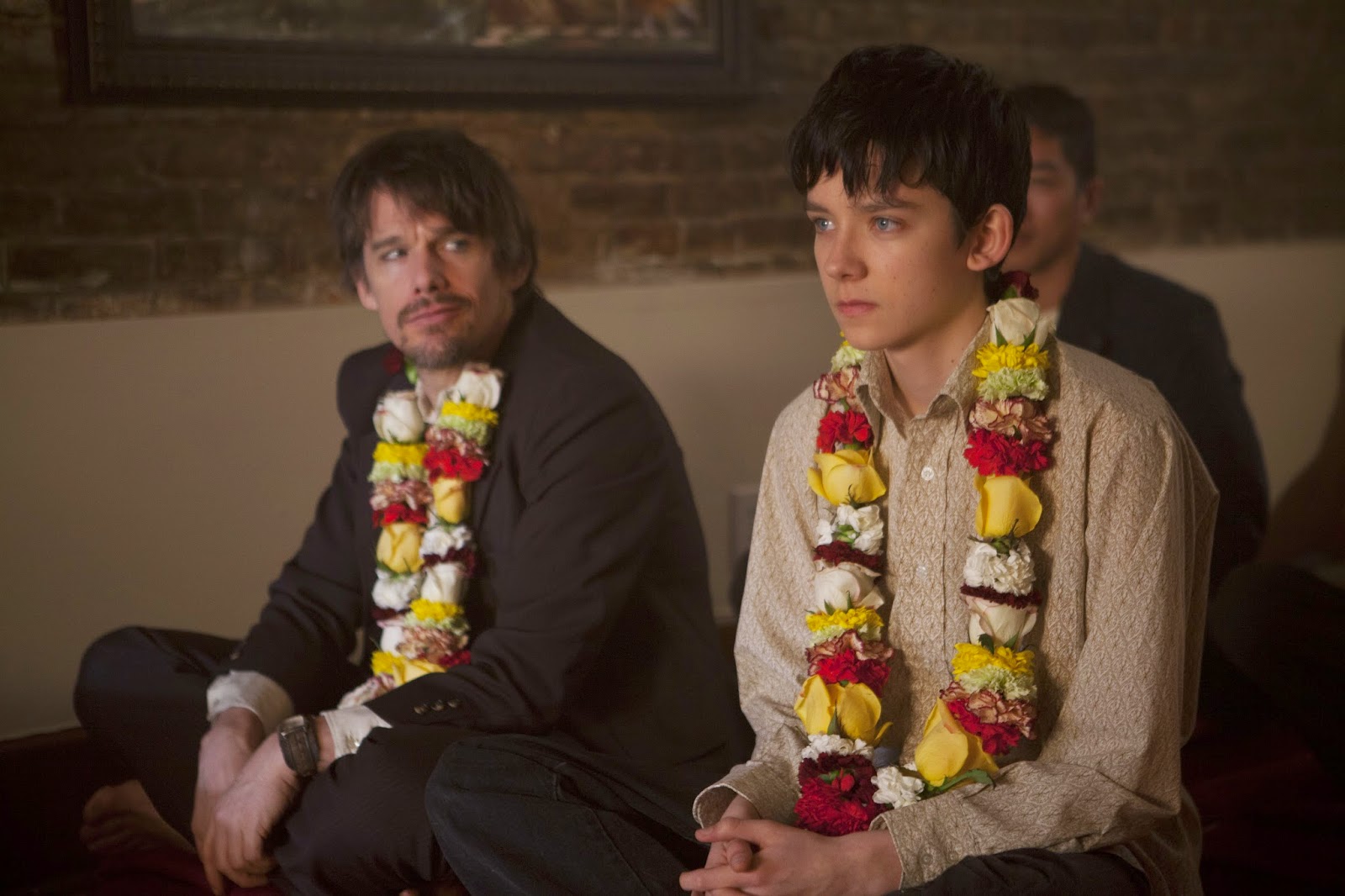