Official Stills for the Mexican-American War Documentary "The Royal Road" 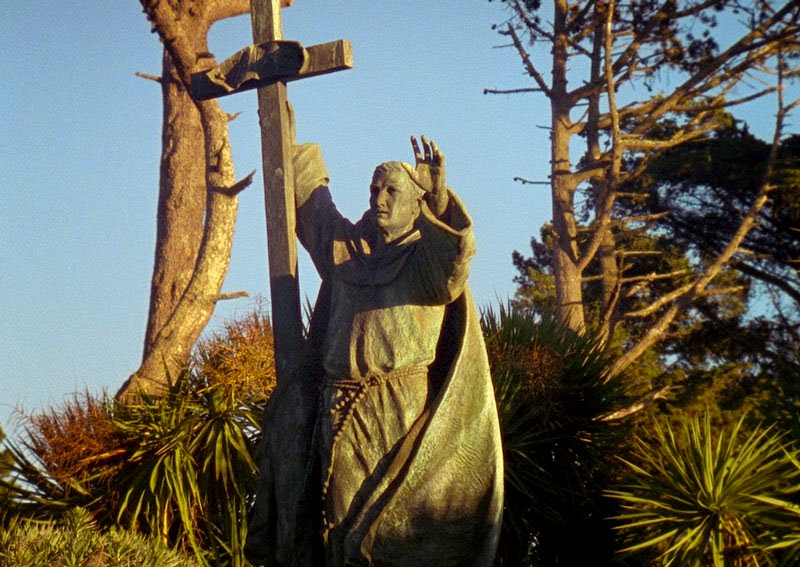 Jenni Olson Productions recently released stills for the documentary "The Royal Road", which recently made its premiere at this year's Sundance Film Festival. The documentary features a voice over cameo by Tony Kushner.

The Royal Road will have its final screening on 1/29 at 7PM at the Holiday Village Cinema 4 in Park City, UT.

For more information on this film, you can visit the film's official website at : http://www.RoyalRoadMovie.com

From acclaimed filmmaker Jenni Olson, THE ROYAL ROAD is a stunning feature-length cinematic essay that offers up a primer on the Spanish colonization of California and the Mexican American War alongside intimate reflections on nostalgia, butch identity, the quest for unattainable women, and Alfred Hitchcock’s Vertigo—all against a contemplative backdrop of 16mm urban California landscapes, and featuring a voiceover cameo by Tony Kushner. 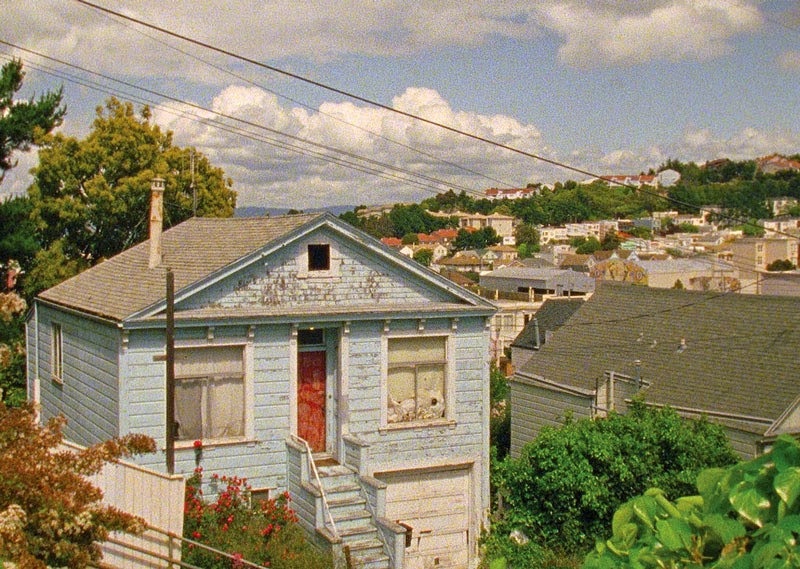 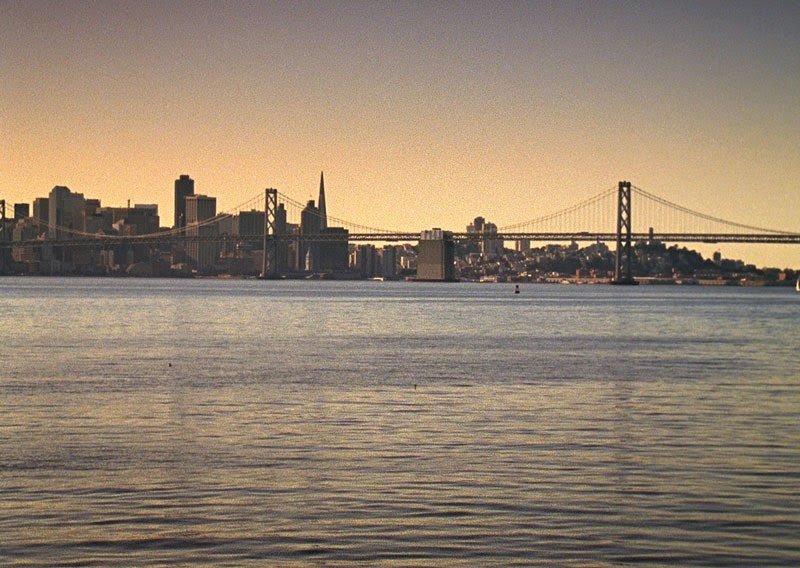 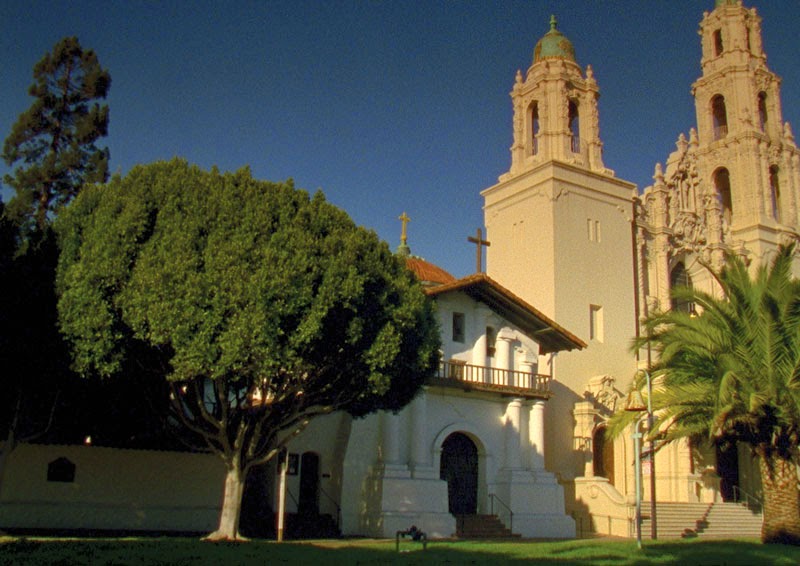 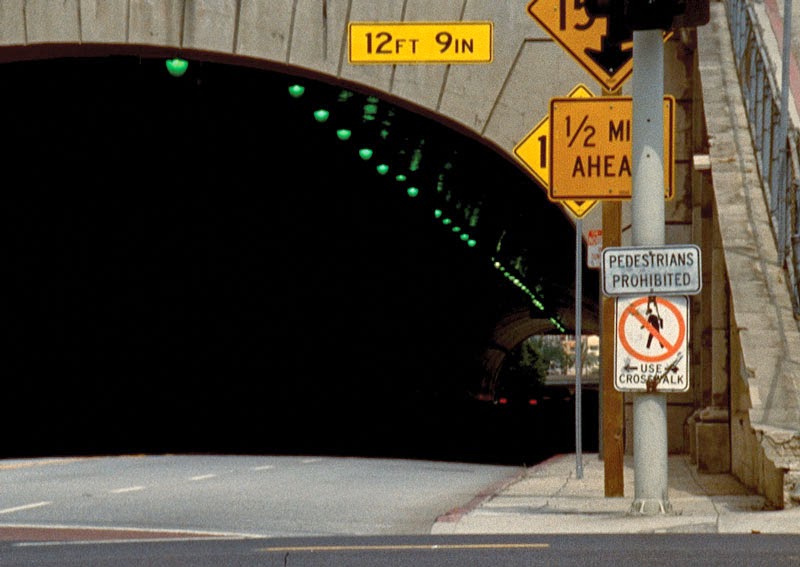 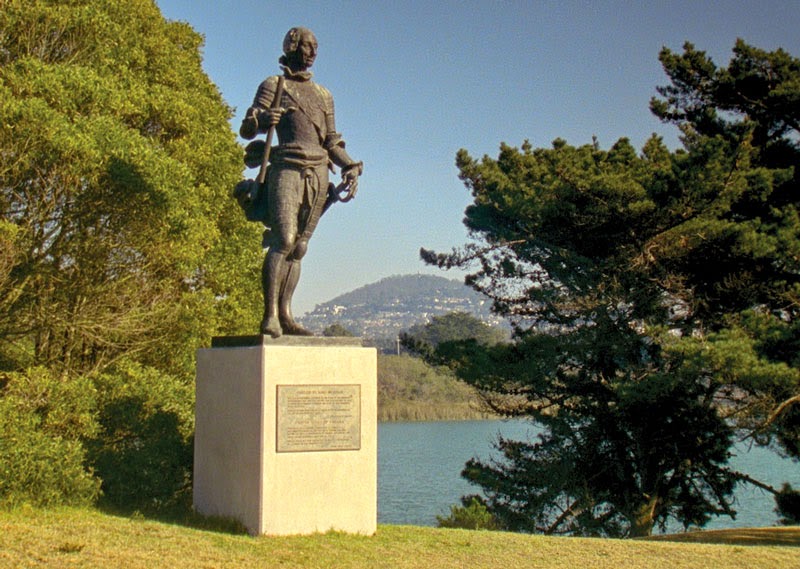