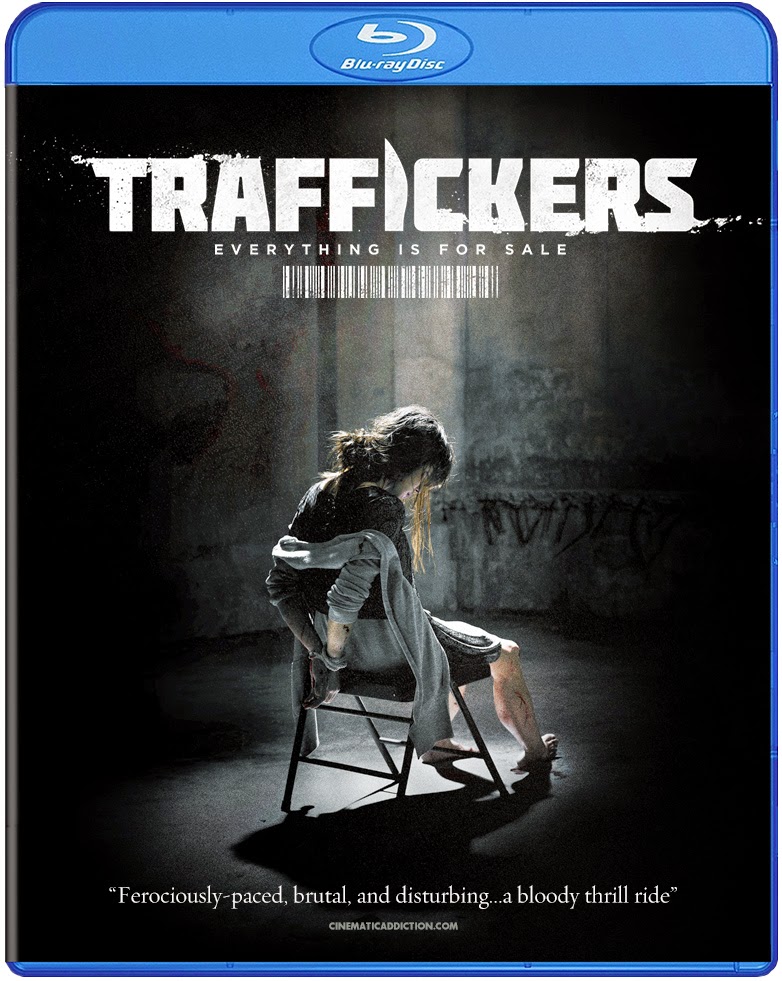 No special features were announced at this time. "Traffickers" hits stores on December 23rd.

Young-Gyu was the best. He was an organ dealer, smuggling body parts for sale to the highest bidder. His crew was the best – an organized team of professionals with top skills and no conscience. But when one of them dies on the job, the crew scatters. Now he fronts stolen goods, and has fallen in love with Yoo-Ri, a ticket agent at the port terminal. Her father is dying, and when she turns to a ruthless loan shark for help, Young-Gyu goes on a search to find his old partners for one last job.

TRAFFICKERS has a runtime of approximately 111 minutes and is not rated.