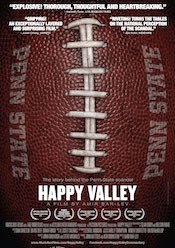 Music Box Films recently released stills for the upcoming documentary "Happy Valley". The film focuses on the Penn State Football scandal that tool place in 2011 and follows the story a year after Jerry Sandusky's arrest.

The film is the latest film from "The Tillman Story" director Amir Bar-Lev. It has played at serveal film festivals including Sundance and Sarasota Film Festival. "Happy Valley" Opens in New York on 11/19 and Los Angeles and VOD on 11/21.

Amir Bar-Lev’s documentary HAPPY VALLEY takes an unflinching look at an iconic American institution in the wake of unthinkable scandal. Nestled in the idyllic area known as Happy Valley lies the town of State College, home of Penn State University. For over 40 years, Joe Paterno was the celebrated head coach of the school's storied football team. Lauded not only for his program's success on the field, but also for students’ achievements in the classroom, Paterno was a revered figure in a town where team loyalty approached nationalistic fervor. Then in November 2011, everything changed when longtime assistant coach Jerry Sandusky was charged with 40 counts of child sex abuse, setting off a firestorm of accusations about who failed to protect the children of Happy Valley. Filmed over the course of the year after Sandusky’s arrest as key players agreed to share their stories, HAPPY VALLEY deconstructs the story we think we know to uncover a much more complicated and tragic tale. Director Bar-Lev creates an indelible portrait of a wounded community and an engrossing investigation into the role big time football played in both the crimes and their aftermath. 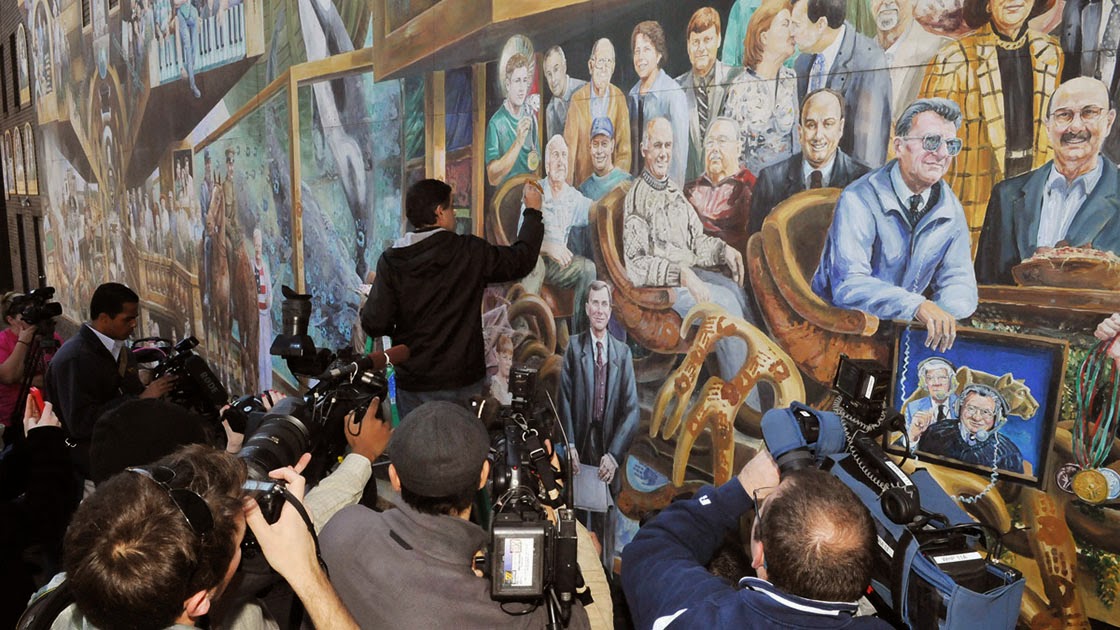 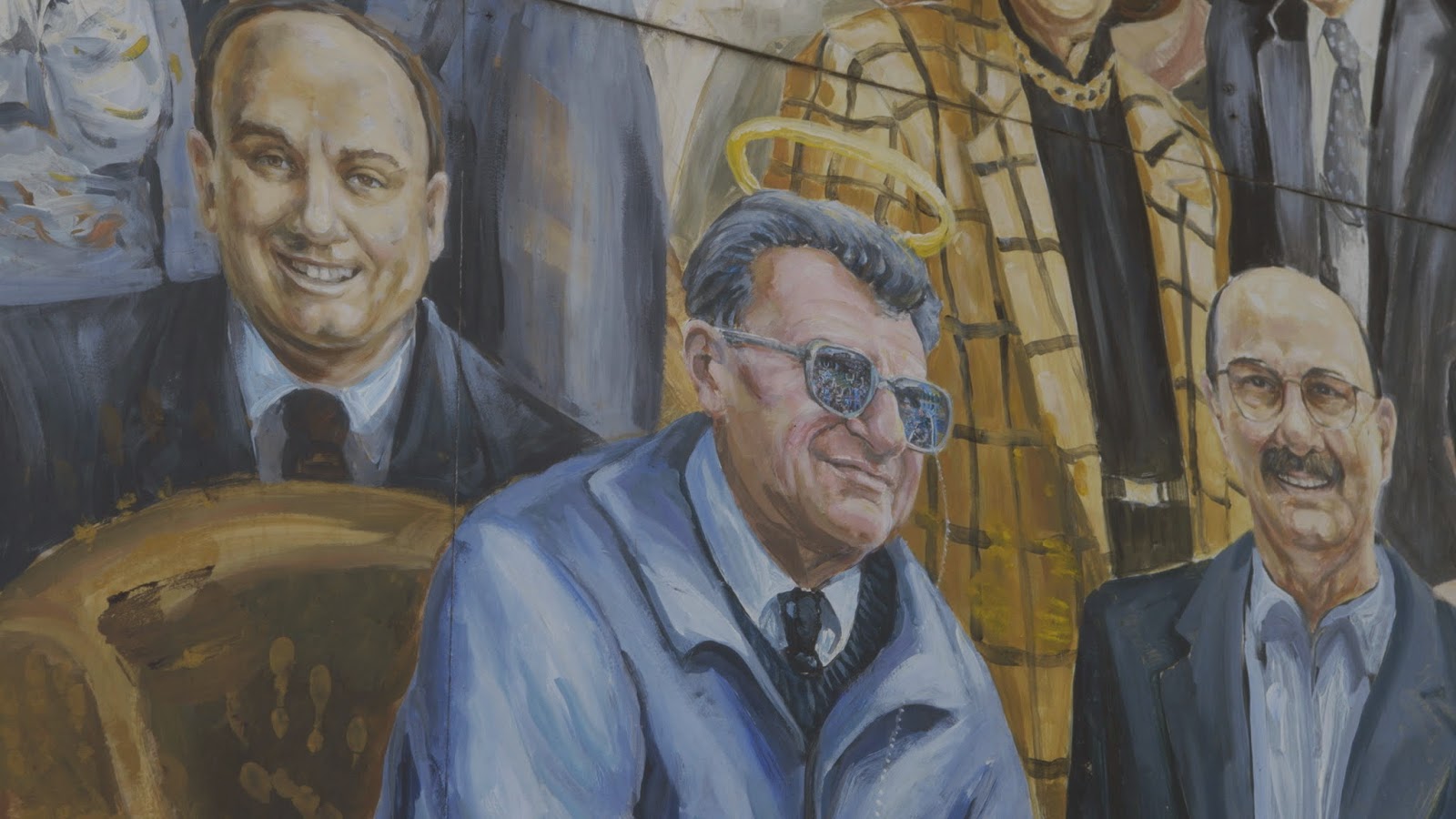 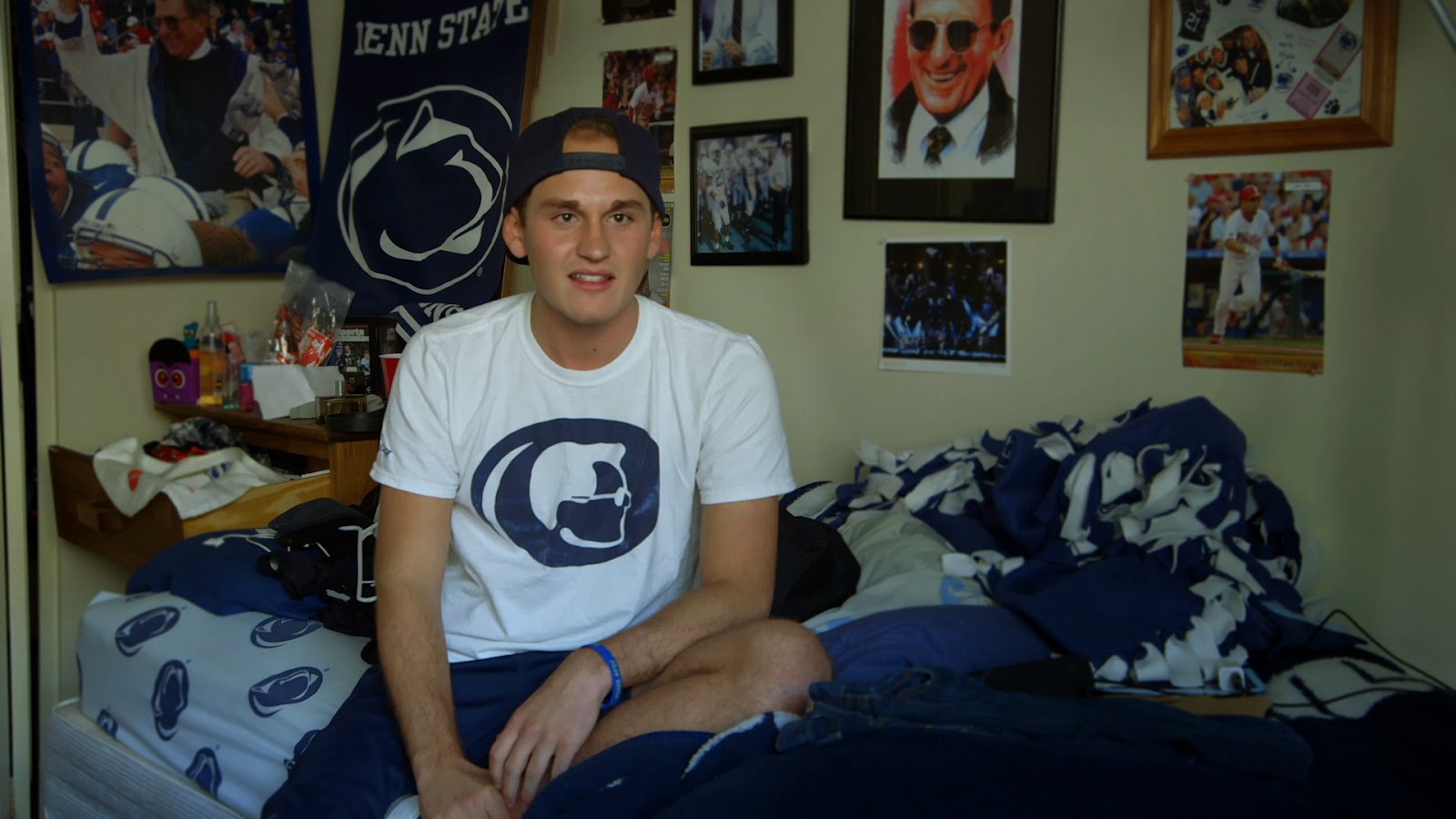 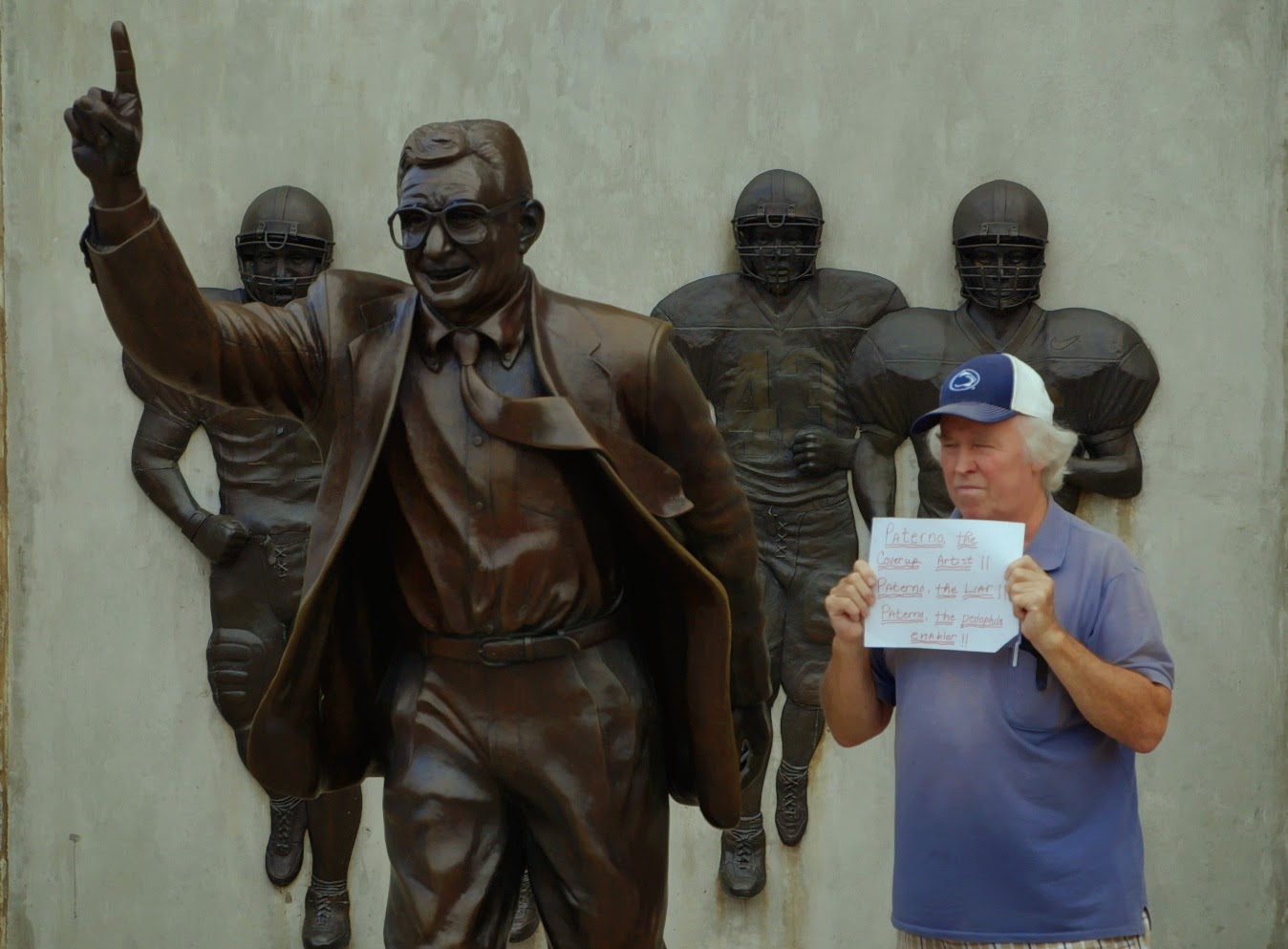