"Like Sunday, Like Rain" and "The Girl on the Roof" to Screen at Williamsburg Independent Film Festival 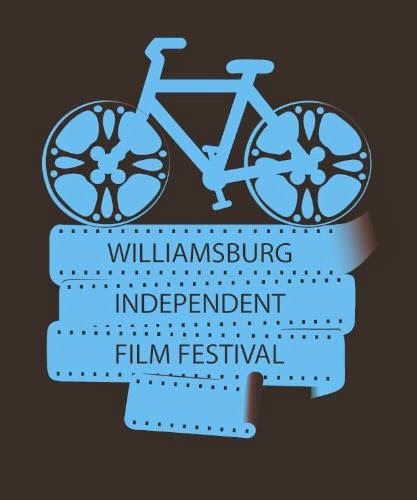 The organizers of the Williamsburg Independent Film Festival have send us information about their upcoming film festival. Films playing at the upcoming festival includes "Like Sunday Like Rain", directed by Frank Whaley and starring Debra Messing (The Mysteries of Laura), Billie Joe Armstrong (Green Day lead singer) and Leighton Meester and Skeet Ulrich's directorial debut "The Girl on the Roof" starring stars Todd Lowe (True Blood) and Lenny James (The Walking Dead). The festival will take place from November 20th through the 23rd.

For more information on the Williamsburg Independent Film Festival, you can go to: http://www.willfilm.org

The Williamsburg Independent Film Festival (willfilm.org) celebrates its 5th year opening on Thursday, November 20 and running through Sunday, November 23, 2014. Launched in 2010, the festival has showcased independent films from around the world, many with a focus on Williamsburg and Brooklyn.

According to Peter Bloch, a Co-Director of the festival, "Final selections for the festival were completed on October 21, from among 272 entries by emerging film makers in 53 countries. This is the largest international response that WillFilm has had and it shows that Williamsburg and Brooklyn continue to inspire and draw creative people from around the globe." After four very well received years at IndieScreen, the film festival looks forward to a move this November to its new home at the Wythe Hotel on the Northside. "Everyone will enjoy the screenings and celebrating these talented storytellers at the Wythe Hotel and they will feel right at home in this new venue."

The schedule of festival screenings includes the premieres of Like Sunday Like Rain, directed by Frank Whaley and starring Debra Messing, Billie Joe Armstrong and Leighton Meester. The opening night spotlight film of WillFilm 5 is the NYC premier of LIKE SUNDAY LIKE RAIN, written and directed by Frank Whaley (PULP FICTION, SWIMMING WITH SHARKS). This is Mr. Whaley's fourth film as writer/director- his first film, JOE THE KING premiered at the 1999 Sundance Film Festival and won the prestigious Waldo Salt Award. As an actor he has appeared in over seventy-five films. The Festival will also feature the directorial debut of Skeet Ulrich (AS GOOD AS IT GETS, SCREAM). Ulrich's film THE GIRL ON THE ROOF, stars Todd Lowe and Lenny James.

Additional information can be found at willfilm.org.
at 7:24 PM
Labels: Film Festival News, Indie News, Like Sunday Like Rain, The Girl on the Roof, Williamsburg Independent Film Festival