Anthony T's #TBT: "Welcome to My Darkside: Women in Horror" 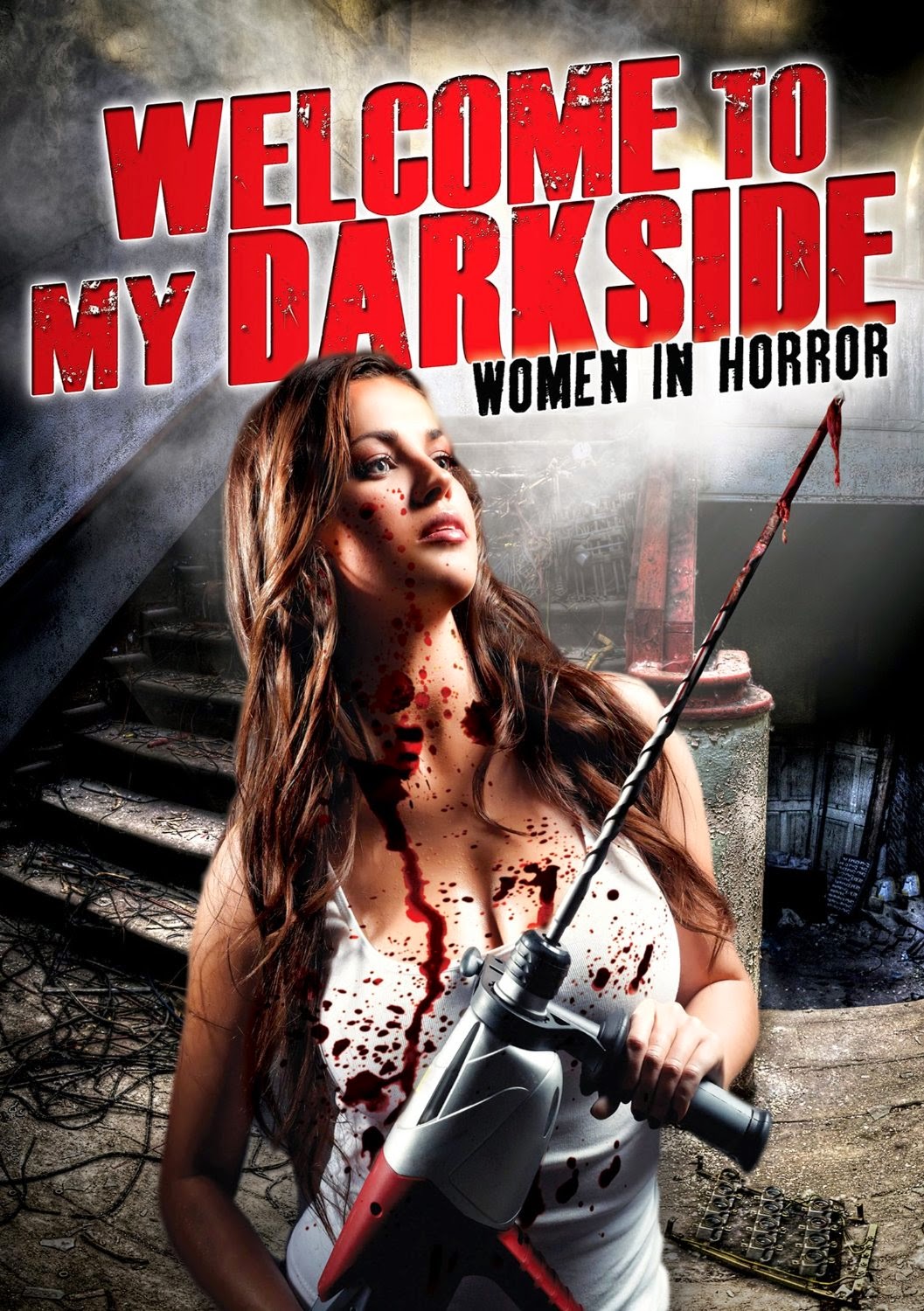 Welcome to another edition of Anthony T’s #TBT. Before I get this week’s edition, I just want to let everyone know that next week, there will be no #TBT due to Thanksgiving. I’ll be back with another edition on 12/4.

There seems to be many horror documentaries out there for your viewing pleasure these days. They usually range from the horror business to a look back at some of the greatest films in the genre. But I haven’t come across one that focuses on the women of horror, until now.

“Welcome to My Darkside: Women in Horror” focuses on various women in the horror business, in which the business is male dominated. The film goes into the various aspects of the business from the point of views of female actresses, directors, producers, hostesses, and various women in the horror press. It also goes into how the genre has evolved for women. From the struggle of the seventy and eighty, where they were treated differently in the industry to now where many women are involved in so many various ways. Among those interviewed for the documentary are Adrienne King (Friday the 13th), April Monique Burril (Chainsaw Sally), Christa Campbell, (2001 Maniacs (2005)), Lynn Lowry (The Crazies (1973)).

One of things that is often ignored in horror documentaries is the female perspective. When watching some of these documentaries, it’s usually about the subgenres, the monsters themselves or the struggles of making a film.

Director Reyna Young doesn’t do that here, instead this film focuses on the women who work in the genre. Whether it be an actress, a horror host, a director or producer, she does a good job getting her subject to open up. The topics include the horror business, opportunities, the term “Scream Queen” and where they see the horror genre as a whole. Young also was able to catch both the good and bad sides of the business, as there were some interesting stories from some of the people involved with this project. Another thing that Young does very well, she’s able to keep your interest on the subject. She makes her subjects focusing on the various aspects of the business whether the story is either positive or negative. The stories provides a lot of information about the horror business. Young also does a very good job with the way she handles the wrap around segments. I liked, how she uses her “Miss Misery persona to introduce each part of the film.

It keeps your interest and gives that late-night up all night feel to it while not taking too much away for the documentary‘s main purpose. The only problem that I had here was the fact there is much more to explore on this subject. Considering that this film only has a seventy minute running time, the film could have gone into the auditioning process and focus more on the original screen queens. But still, I enjoyed this look into the women of horror as it’s an interesting film on a perspective that is often ignored in the horror industry.

I do recommend that you check this film out, if you’re a horror fan or someone that enjoys watching films about the horror genre. “Welcome to My Darkside: Women in Horror” is an interesting documentary that focuses and gives insight to the female perspective of the horror business.

For more information on this film, you visit the film’s official website at: http://www.lastdoorwayproductions.com/womeninhorror/index.html