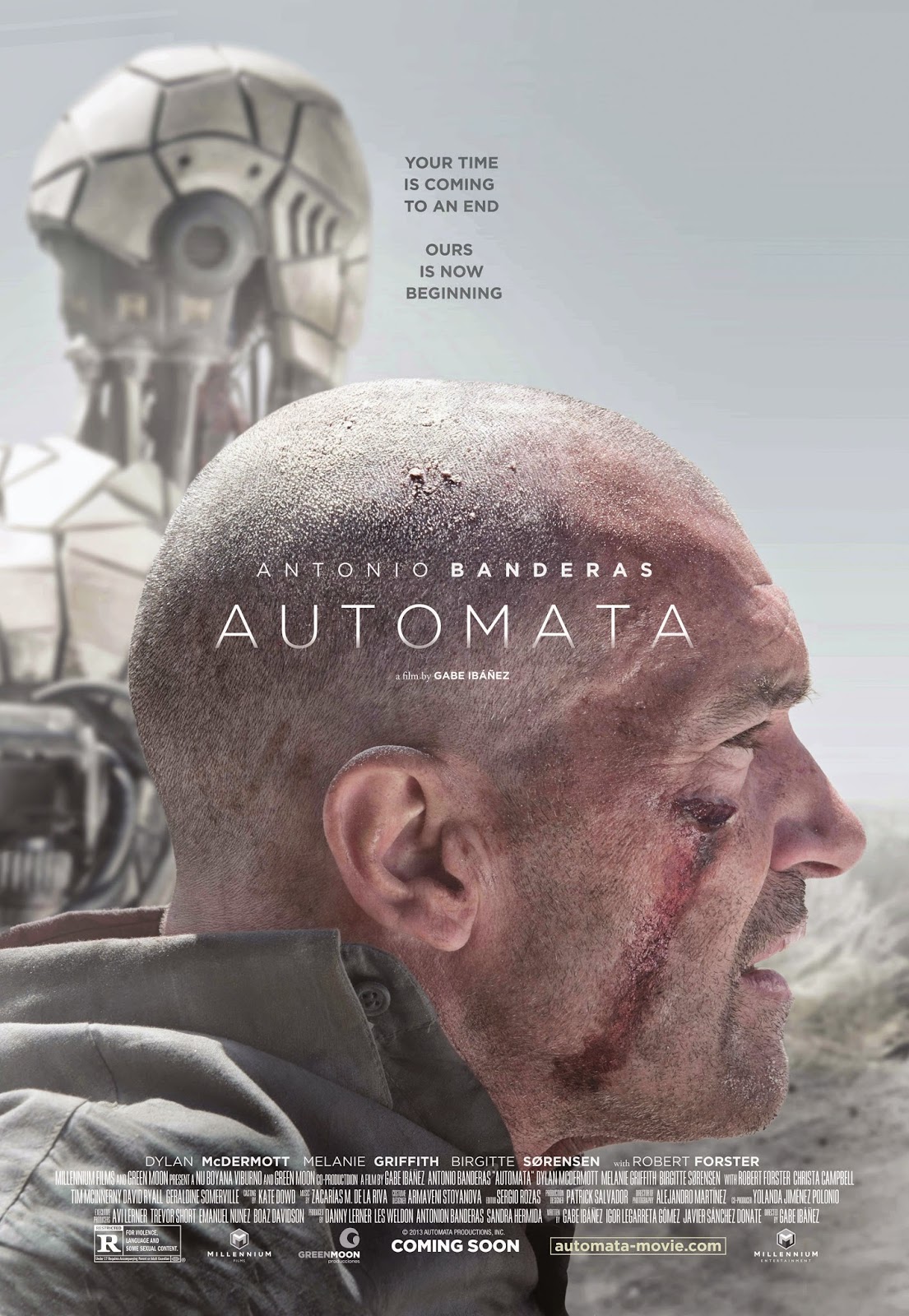 For more information on this film, you can visit the film's official website at: http://www.automata-movie.com/

The descent of civilization is juxtaposed by the rise of ROC, the corporation at the helm of robotic intelligence. Despite the demise of humanity, the company has set forth security protocols to ensure mankind always maintains control over the manufactured population. As ROC insurance agent, Jacq Vaucan (Antonio Banderas) routinely investigates cases and complaints surrounding defective androids, he begins to uncover the secrets behind who is really manipulating the Automata Pilgrim 7000. Jacq’s own suspicions propel the mystery— uncovering a truth that is far more complex than the make or model of any machine. 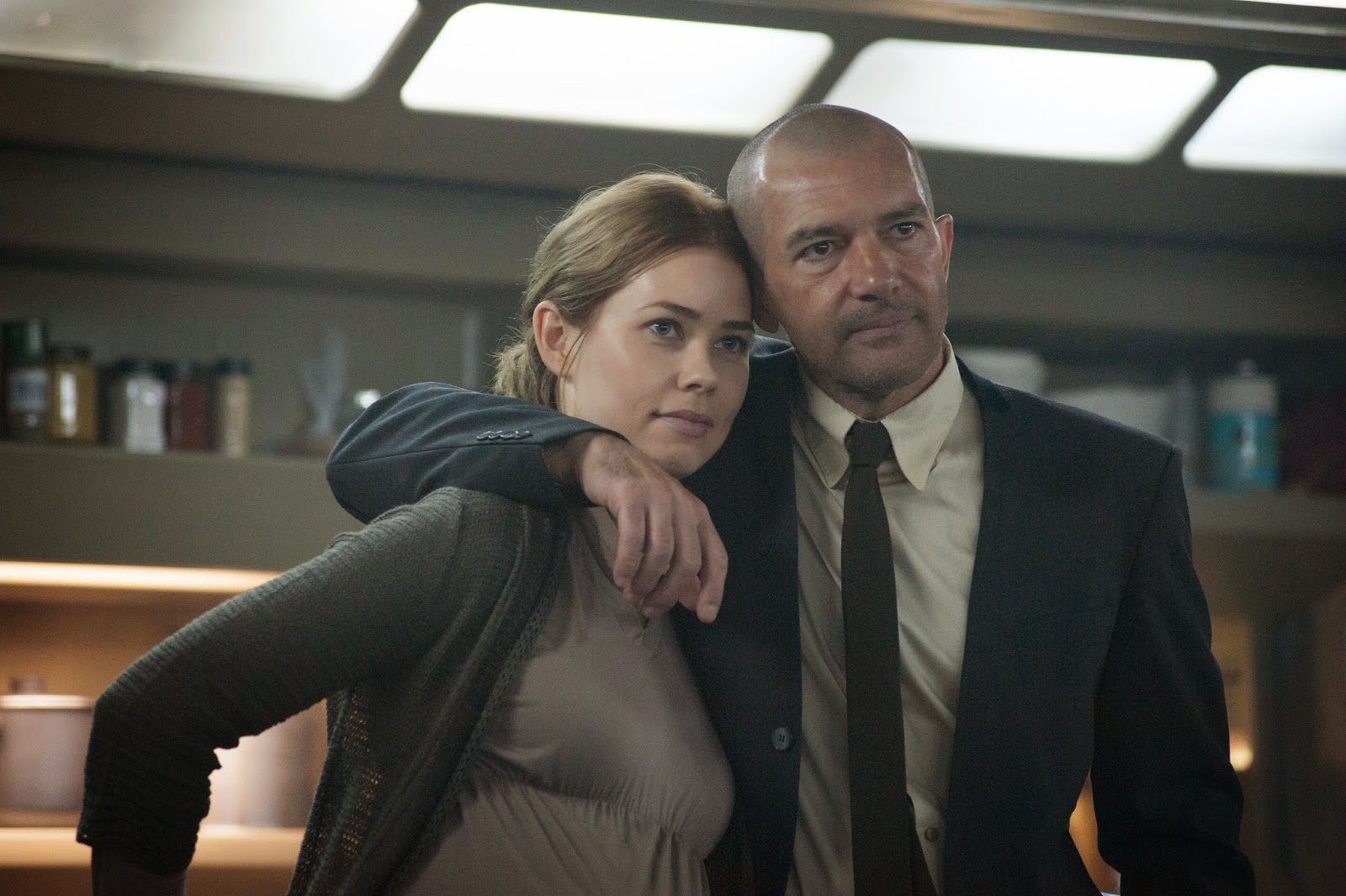 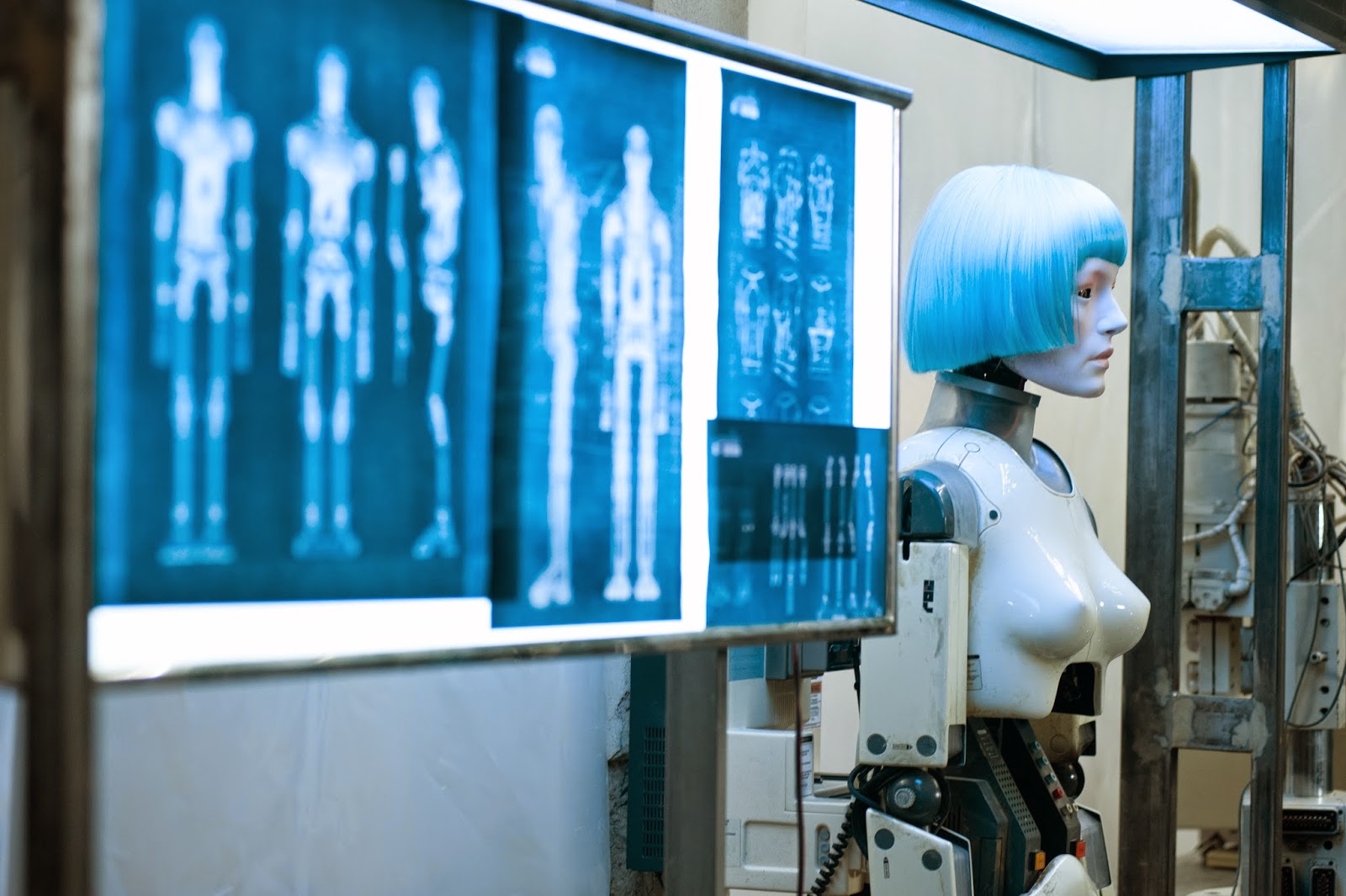 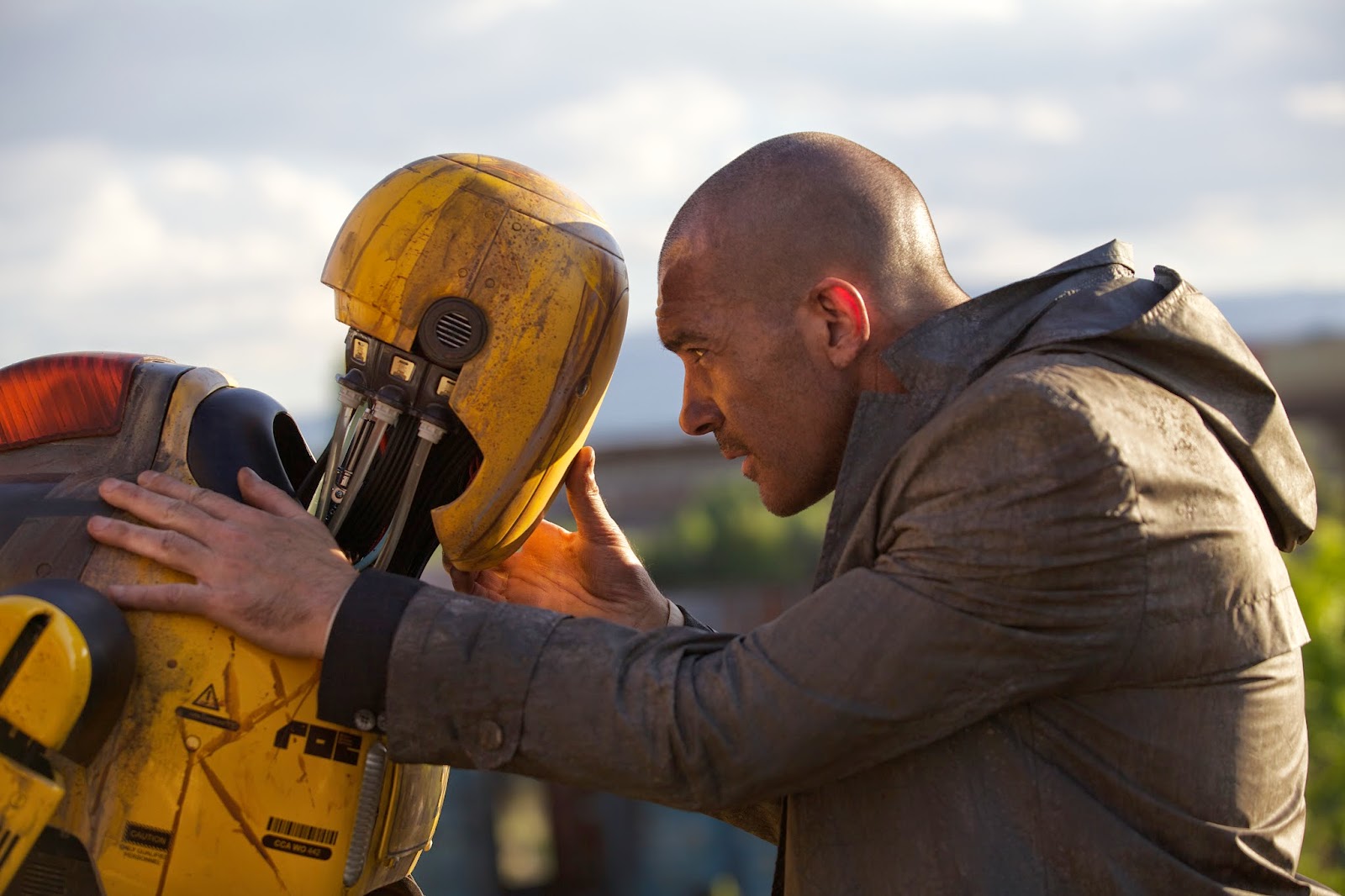 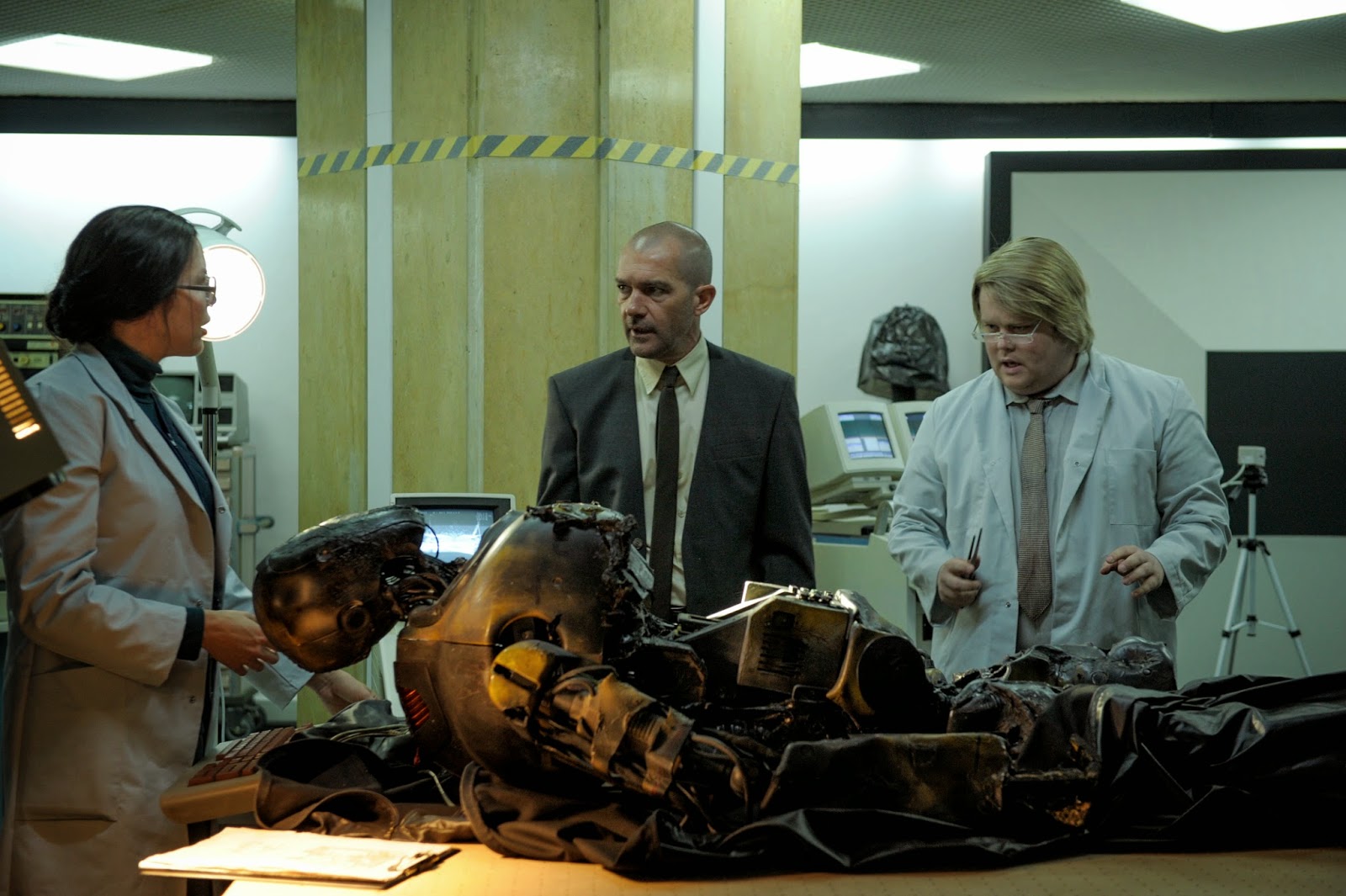 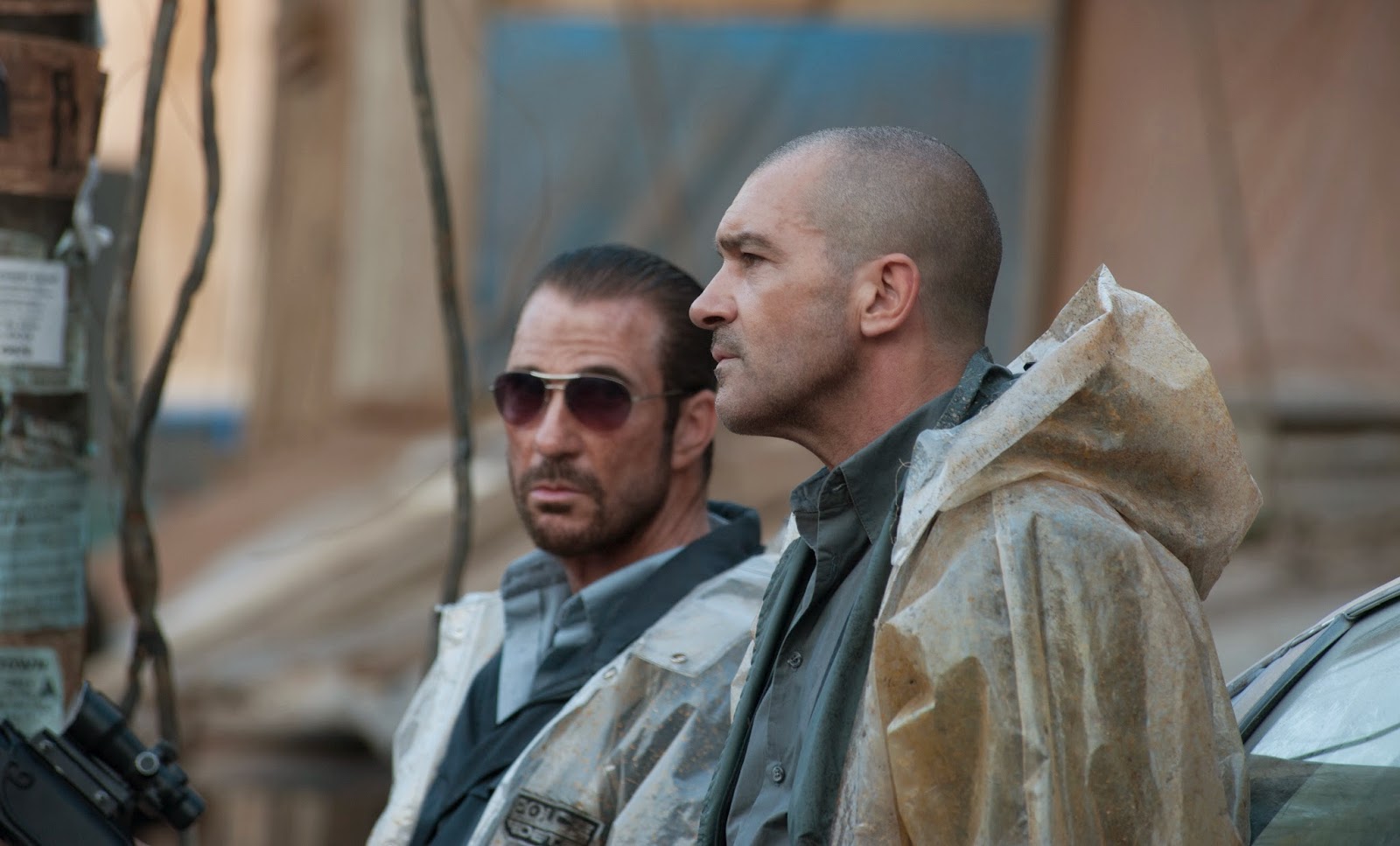