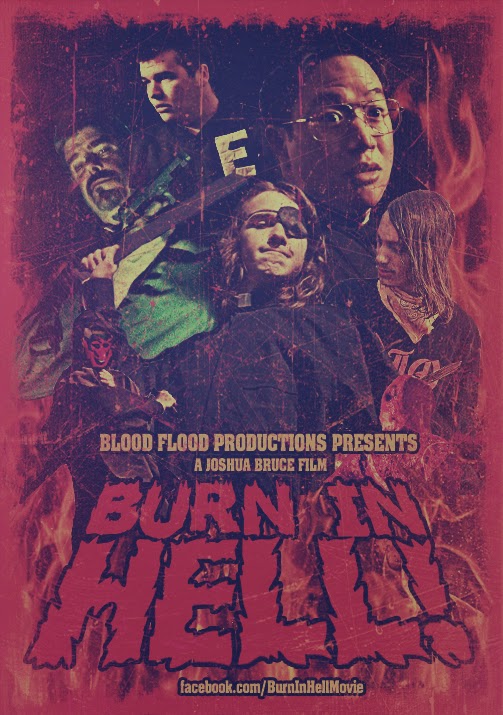 For more information on this film, you can visit the film's official Facebook page at: https://www.facebook.com/BurnInHellMovie

In a small town, gruesome killings have been plaguing the townspeople. Bodies are found torn apart and eaten. The authorities have no leads. After the death of his best friend, a young high-school football player, Brad, seeks out the help of local priest Father Damian, who is slaughtered by the killer before disclosing any information of the killings. The killer, revealed as the demon Beelzebub, sets out on a vicious killing spree to consume a steady supply of human blood in order to maintain a physical form. Brad recruits metal-head/stoner kid D.O. to assist him in his hunt for Beelzebub. Guided by the deranged, one-eyed demon hunting priest Father Lewis, the trio set out to rid their town of the demon and end its hellish conquest. 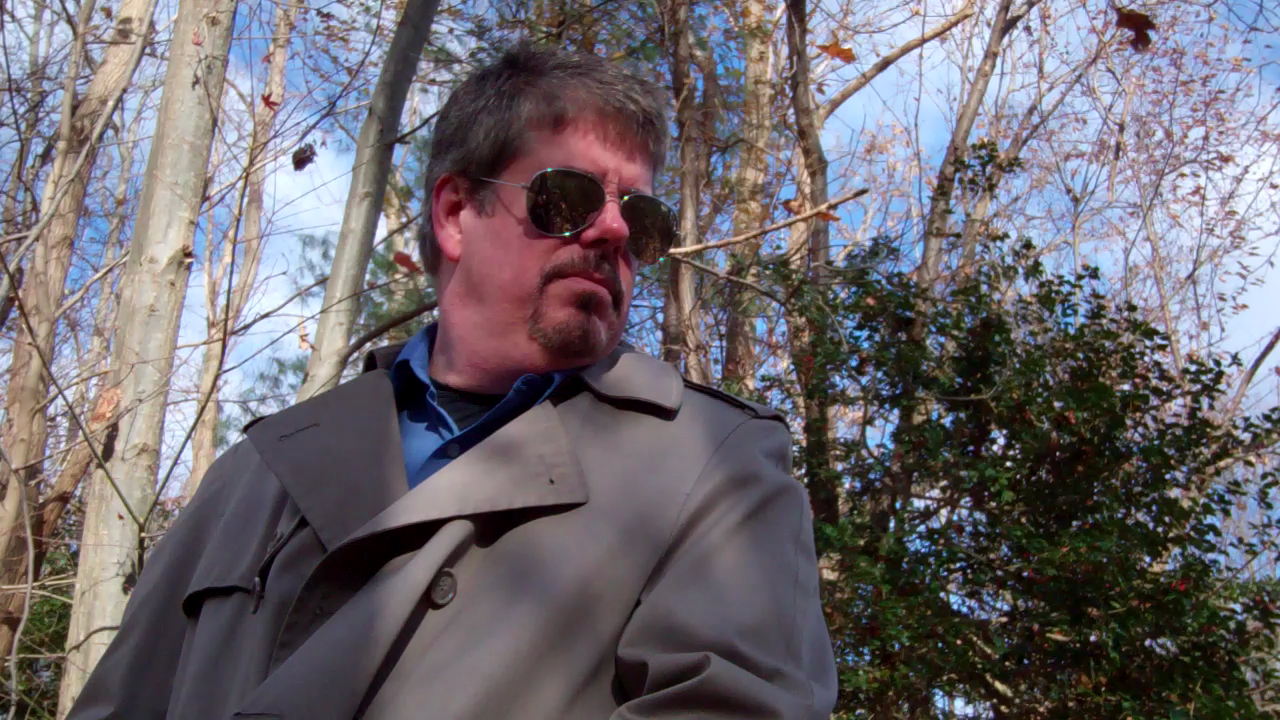 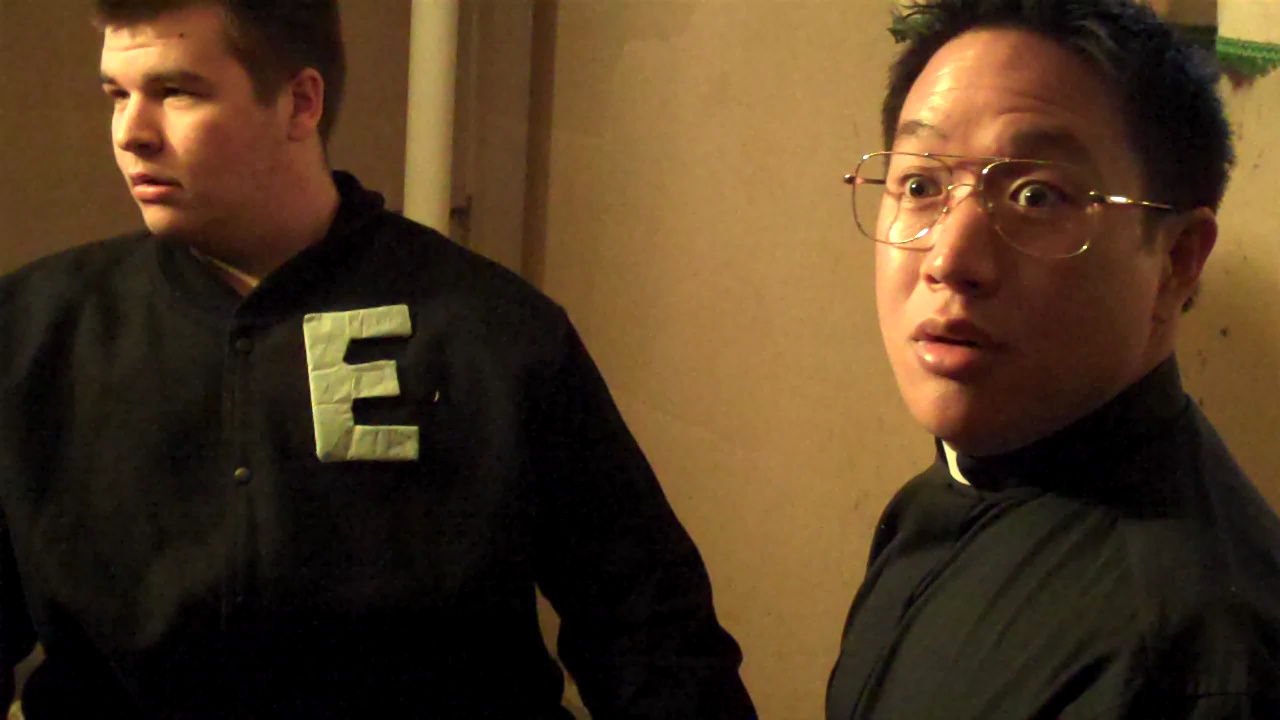