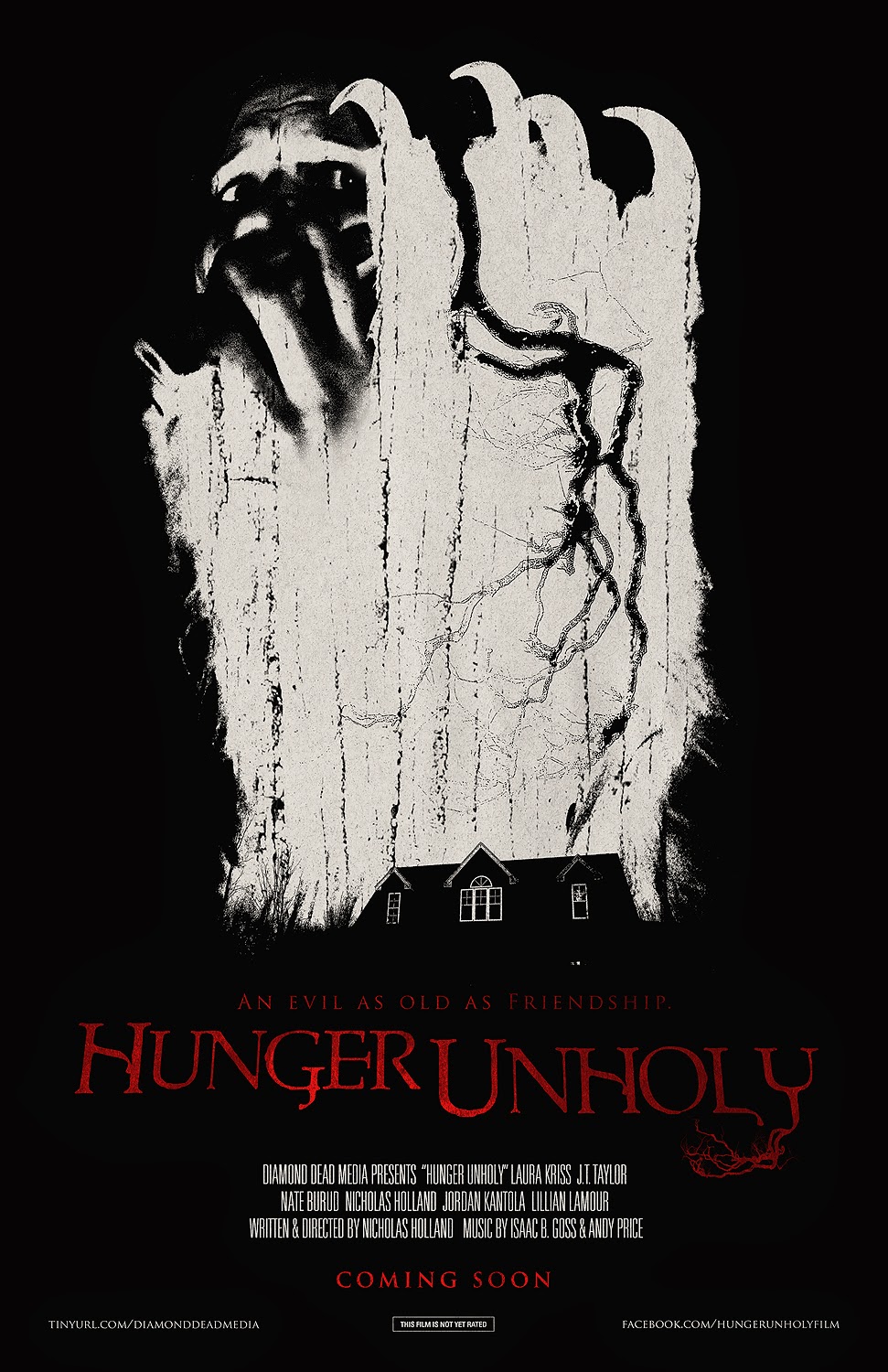 Diamond Dead Media recently send us over stills for their upcoming film "Hunger Unholy". The film has been getting very good reviews from sites as Ain't it Cool News and Horror Society. It stars Laura Kriss, JT Taylor and Nate Burud.

For more information on this film, you can visit the film's official Facebook page at: https://www.facebook.com/hungerunholyfilm

After the funeral of her boyfriend Gabe's parents, Kelly heads up north to his family's cabin with him and a few of their friends as he and his brother prepare to sell it. After an encounter with an eccentric neighbor, though, things quickly begin to spiral out of control as one by one, members of the group begin to disappear with the rising of the full moon. 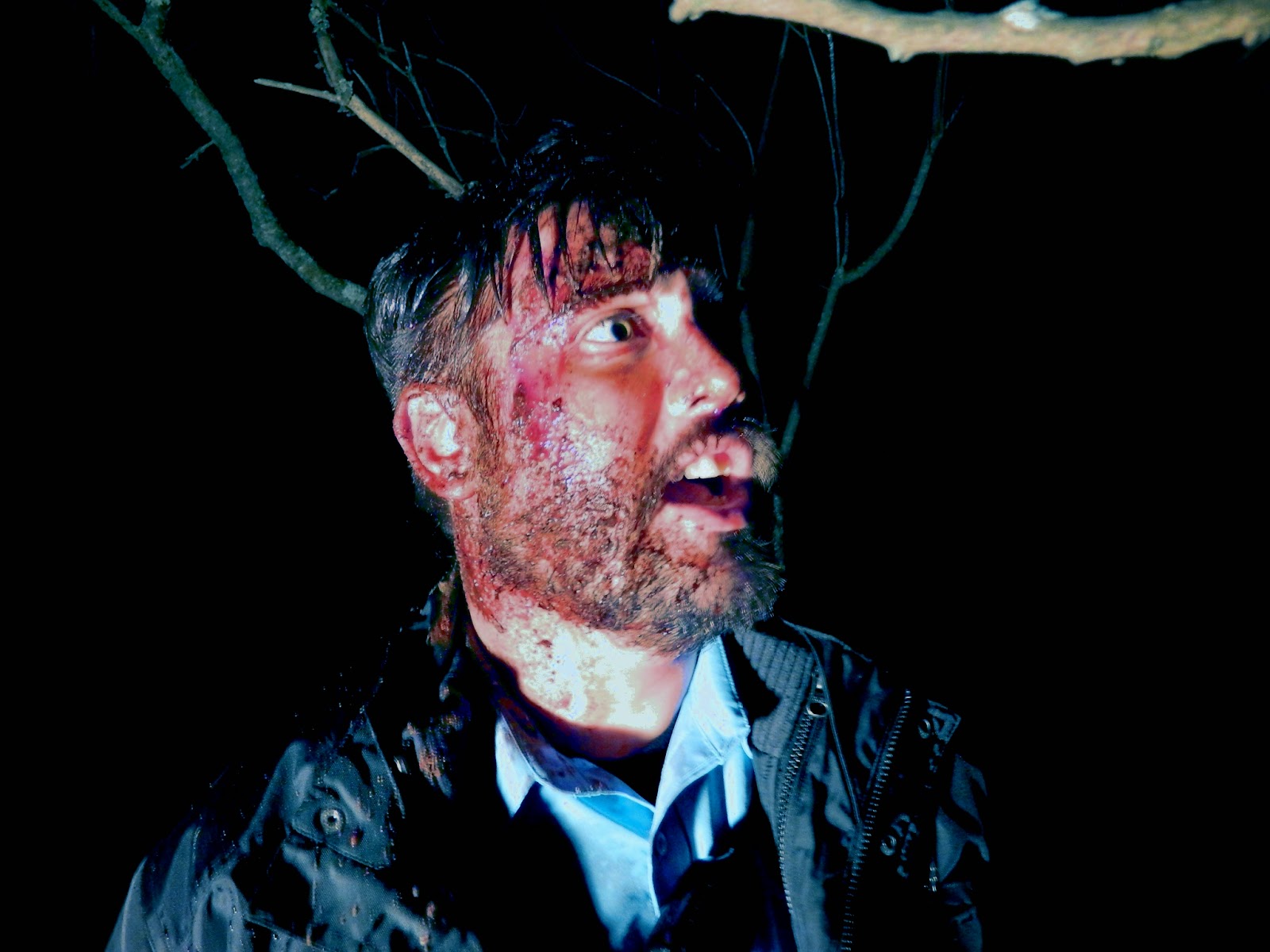 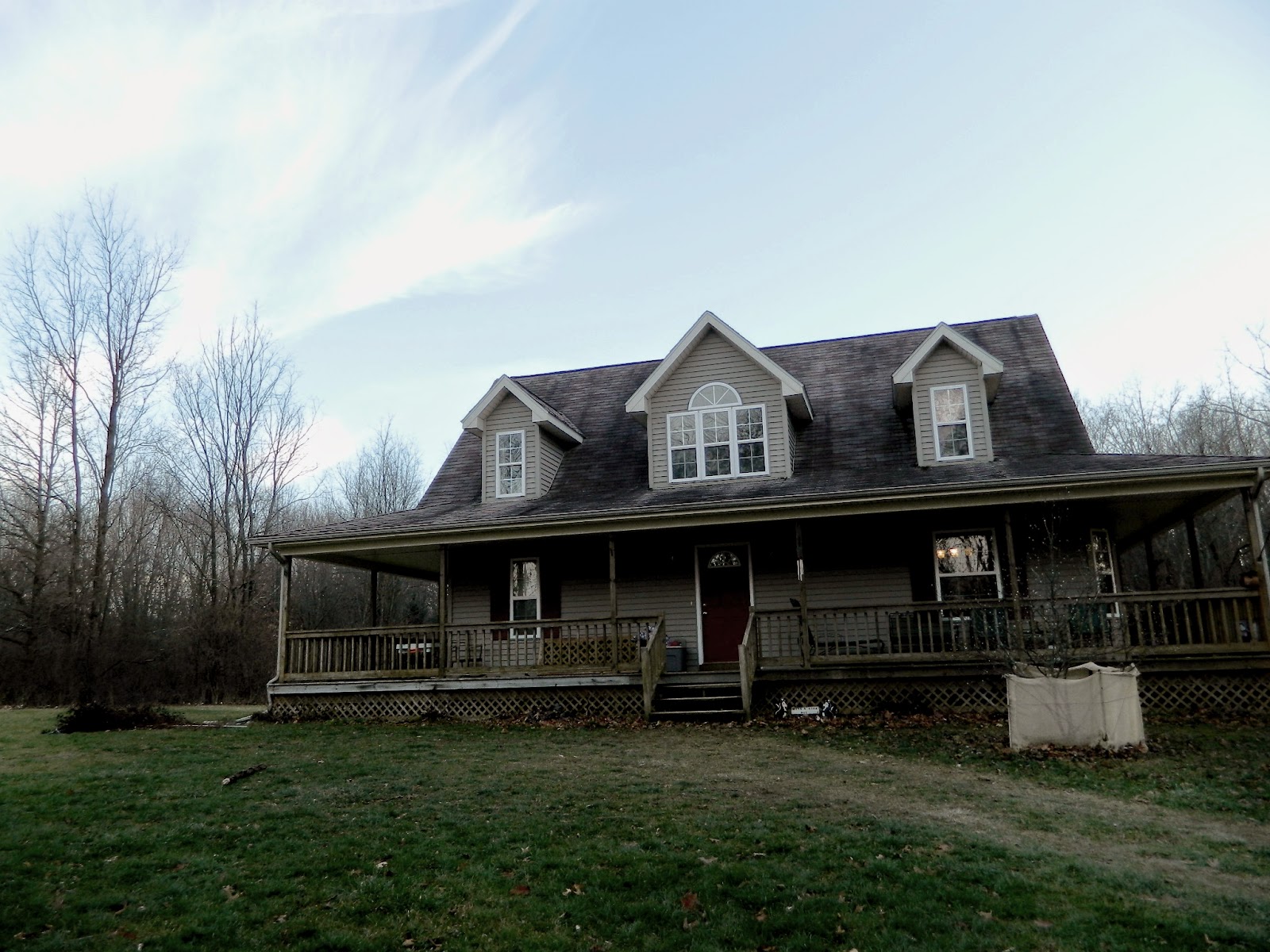 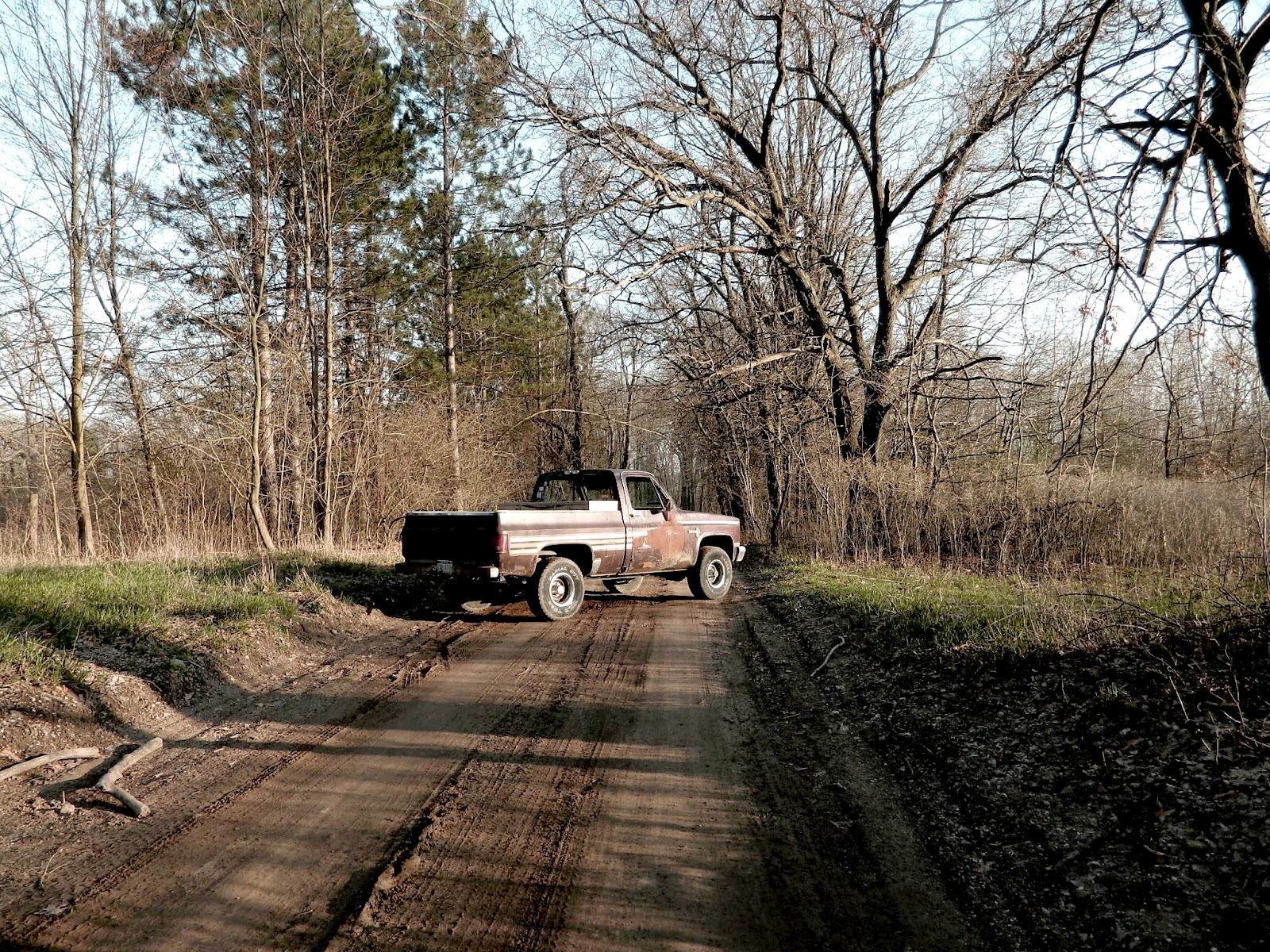 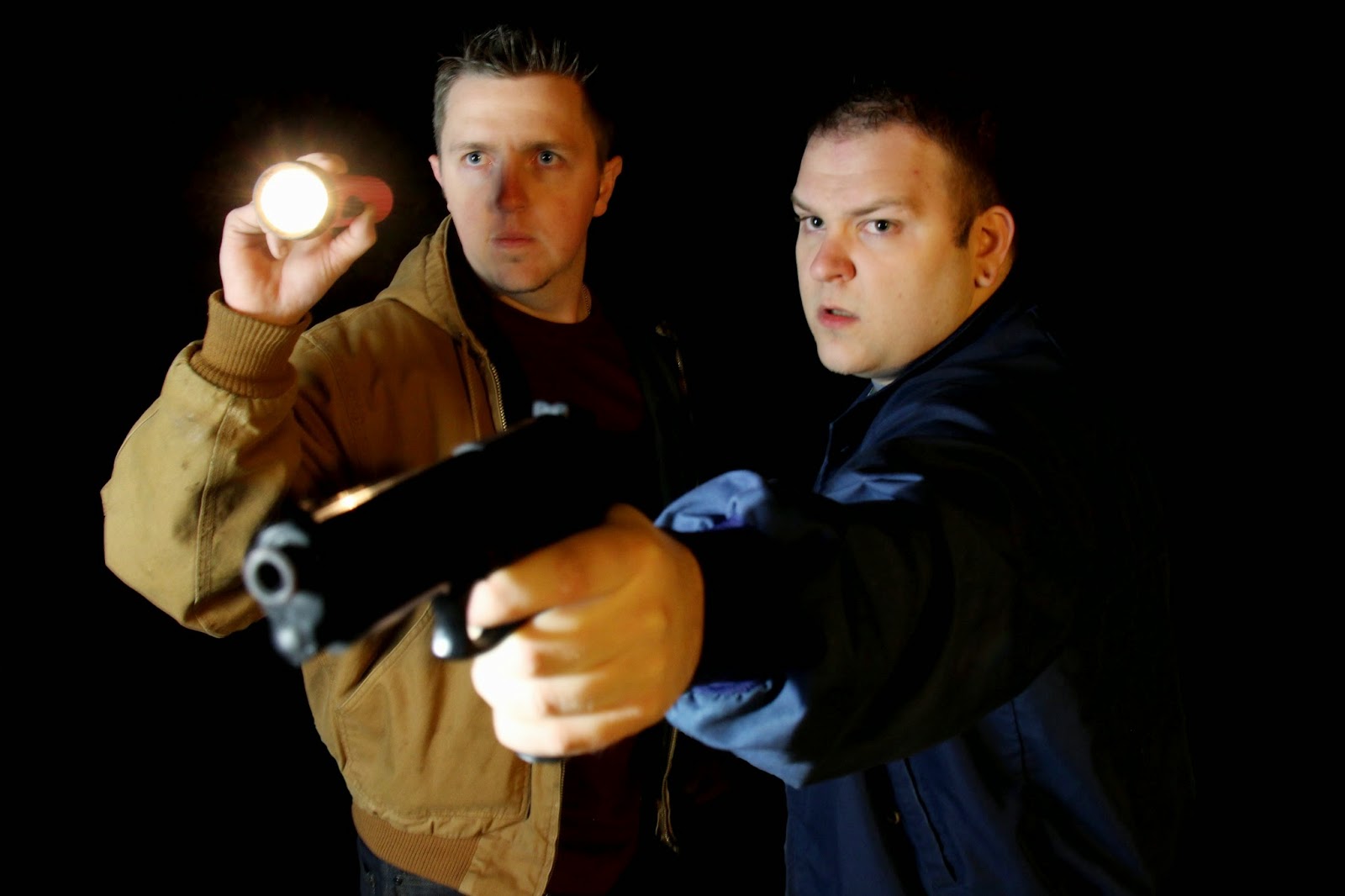