Horrorpalooza 2014: Horrifying Stills for the Upcoming Film "The Sins of Dracula" 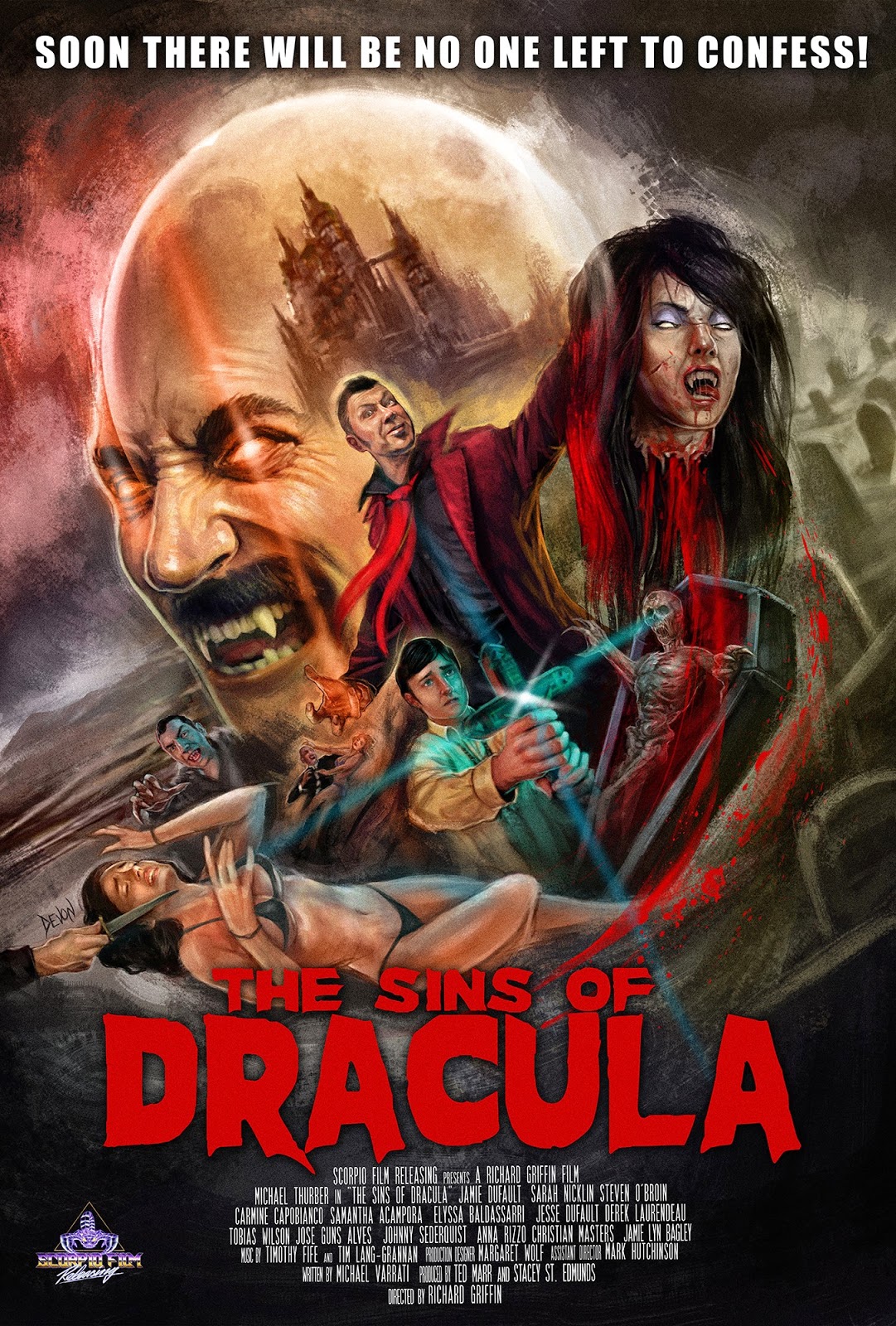 "The Sins of Dracula" will be having its world premiere at Cinemaworld in Lincoln, RI on October 26th at 7PM.

For more information on this film, you can visit the film's official Facebook page at:  https://www.facebook.com/TheSinsOfDracula

As the star of his church choir, there’s nothing that brings Billy more joy than the opportunity to sing for an audience. However, as his desire to perform grows, the stalwart youth finds that waiting until Sunday to get his fix just simply isn’t enough. Going against the advice of his pastor, Billy follows his girlfriend into the world of secular entertainment, joining the local community theatre troupe. There, Billy is introduced to a whole new world, where his fellow thespians dabble in drugs, sexual perversion, and table-top game-play. Yet, for all the newly minted depravities Billy encounters, none could prepare him for the darkest truth of them all: The theatre group is actually a front for a Satanic cult intent on raising Dracula from the grave! 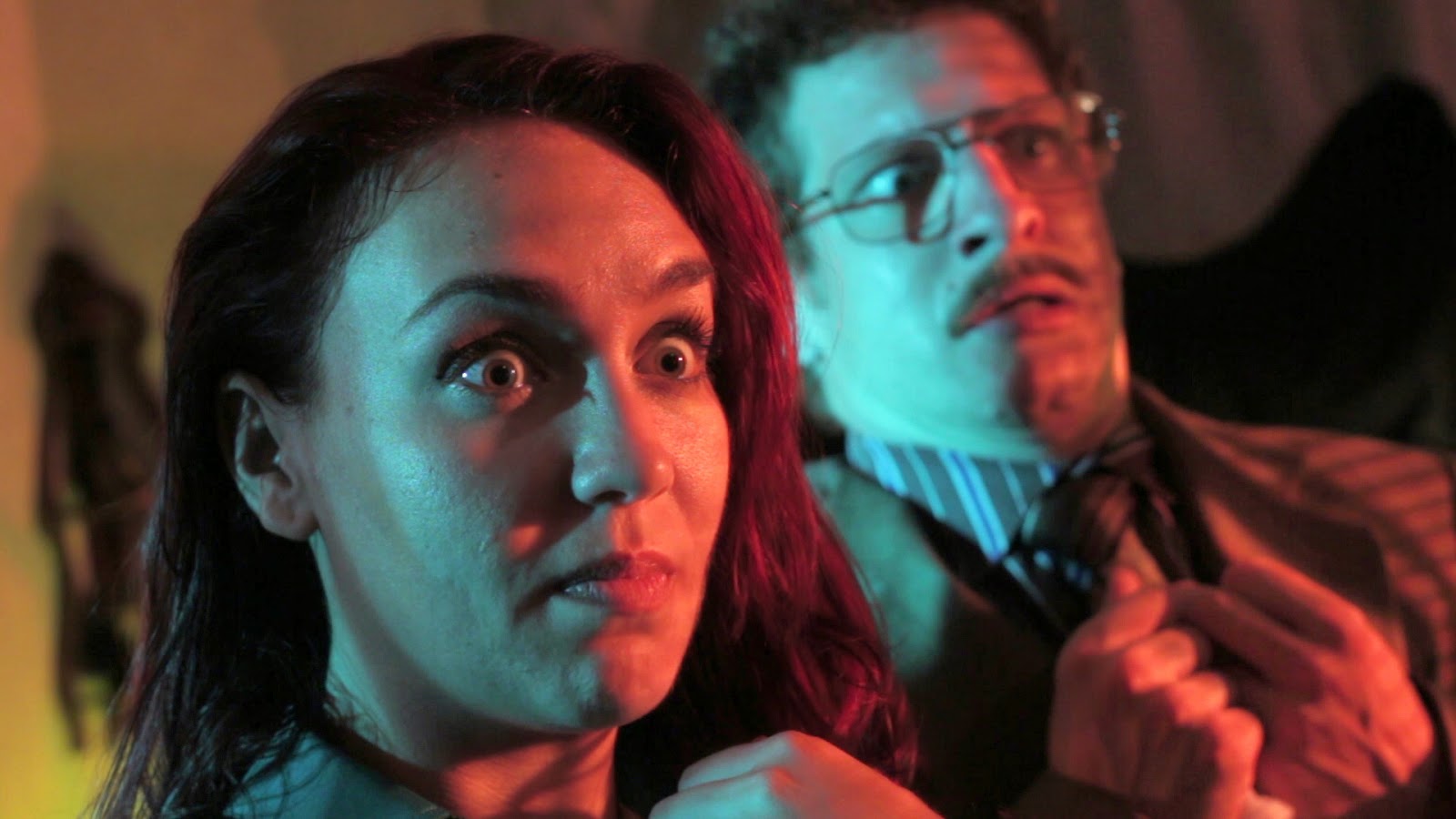 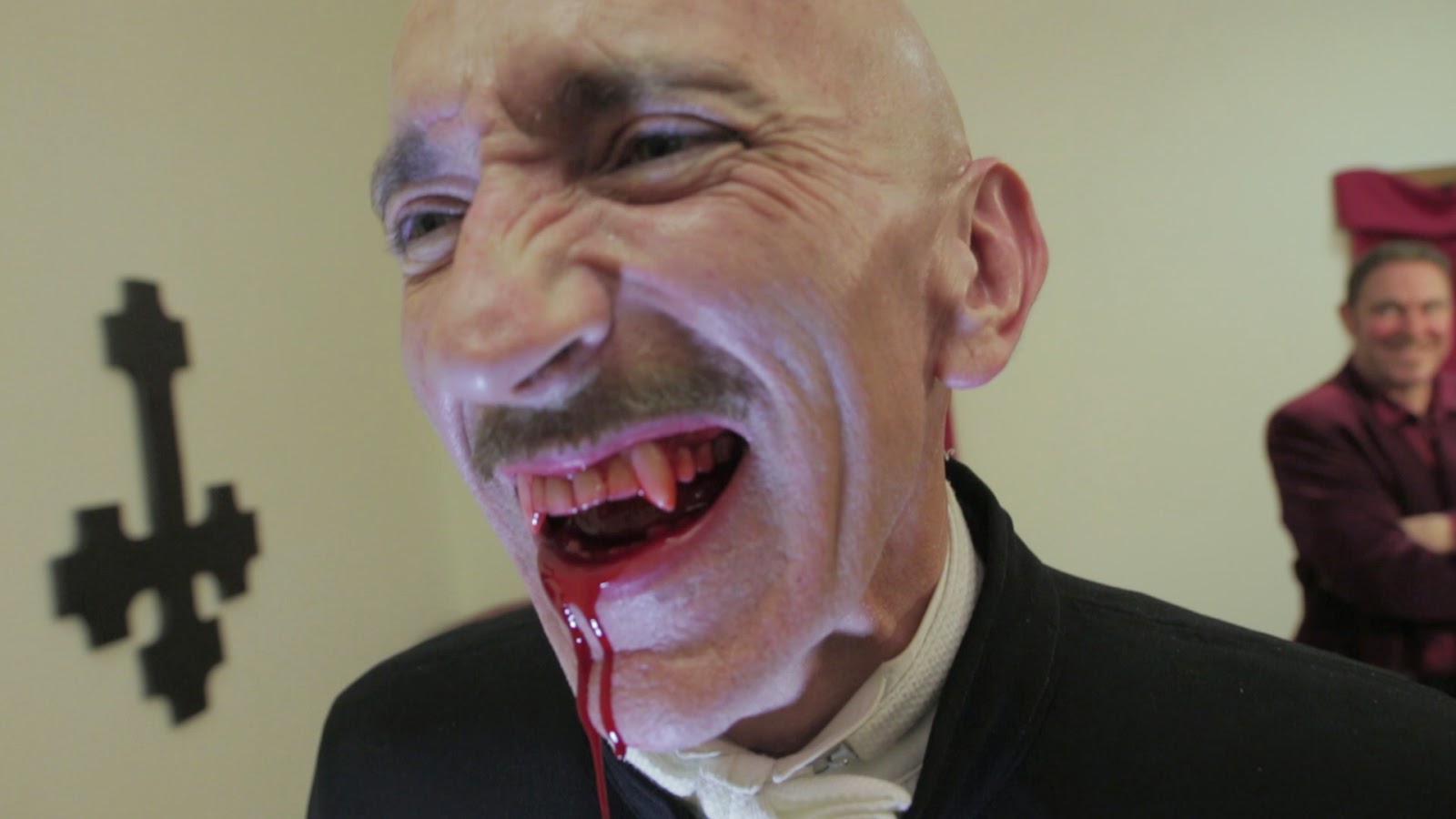 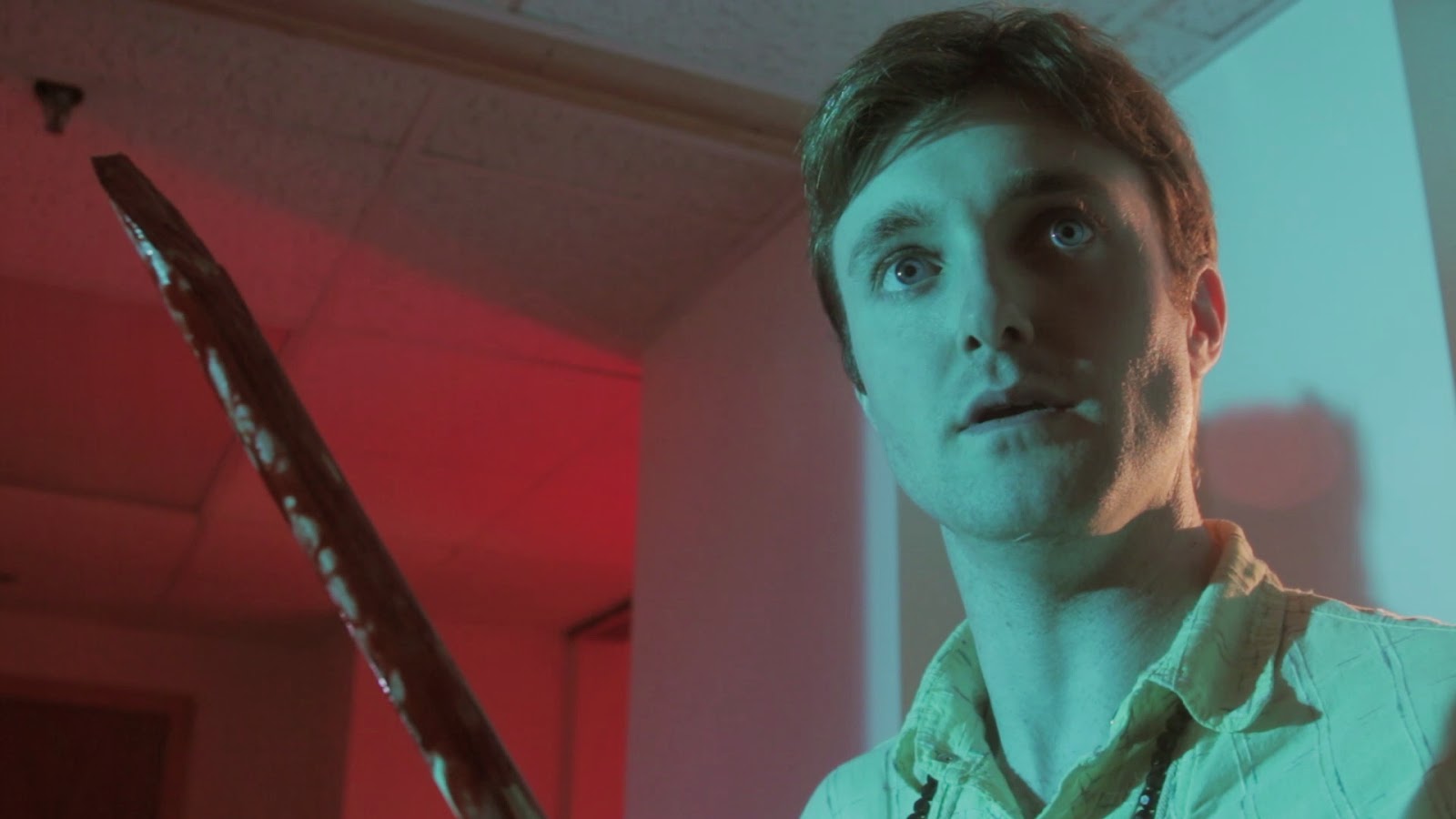