World Premiere of the Worldwide Trailer of "The Hunger Games: Mockingjay Part 1" 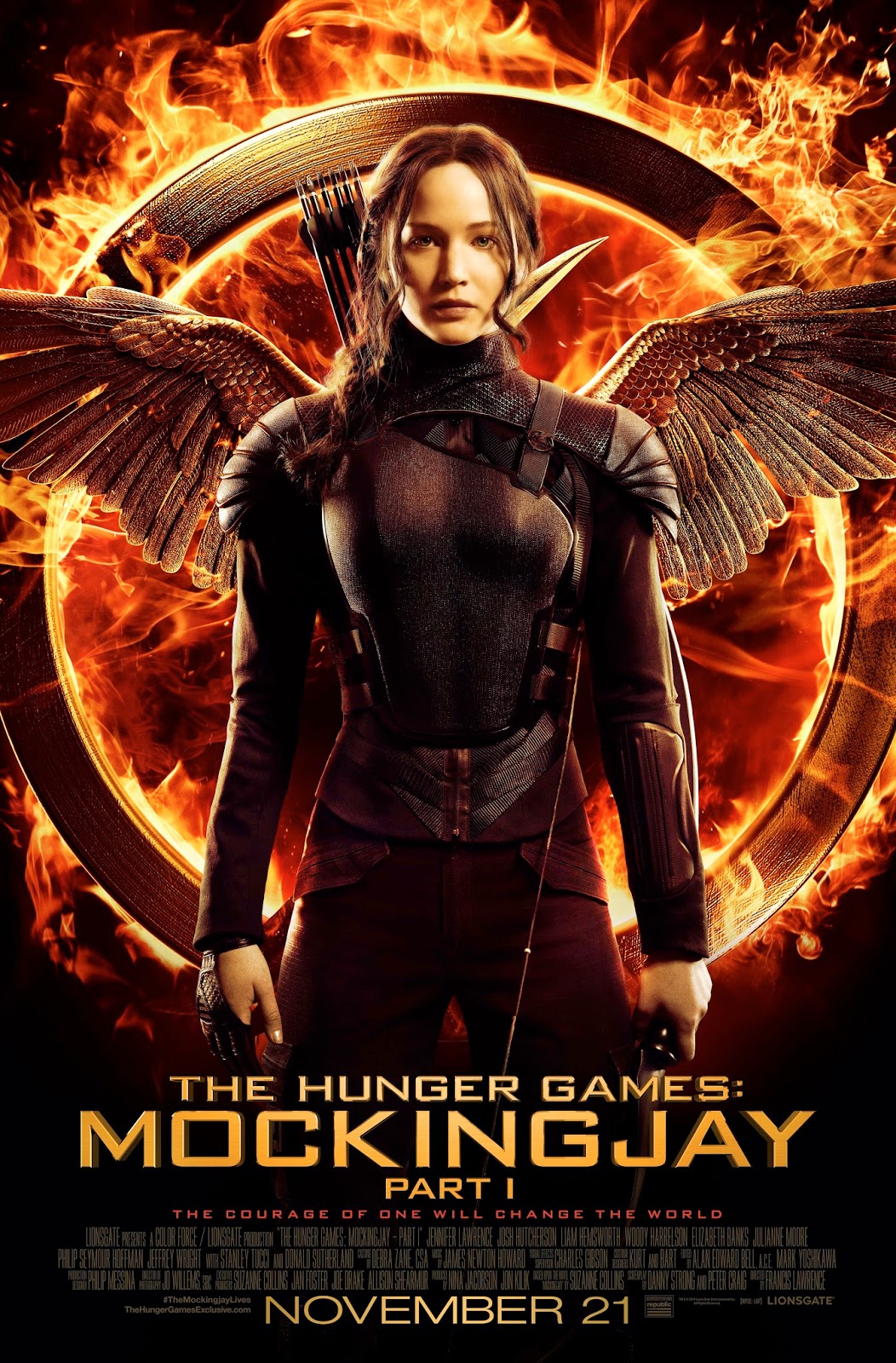