"The One I Love" Review - Written by Tim Hellman 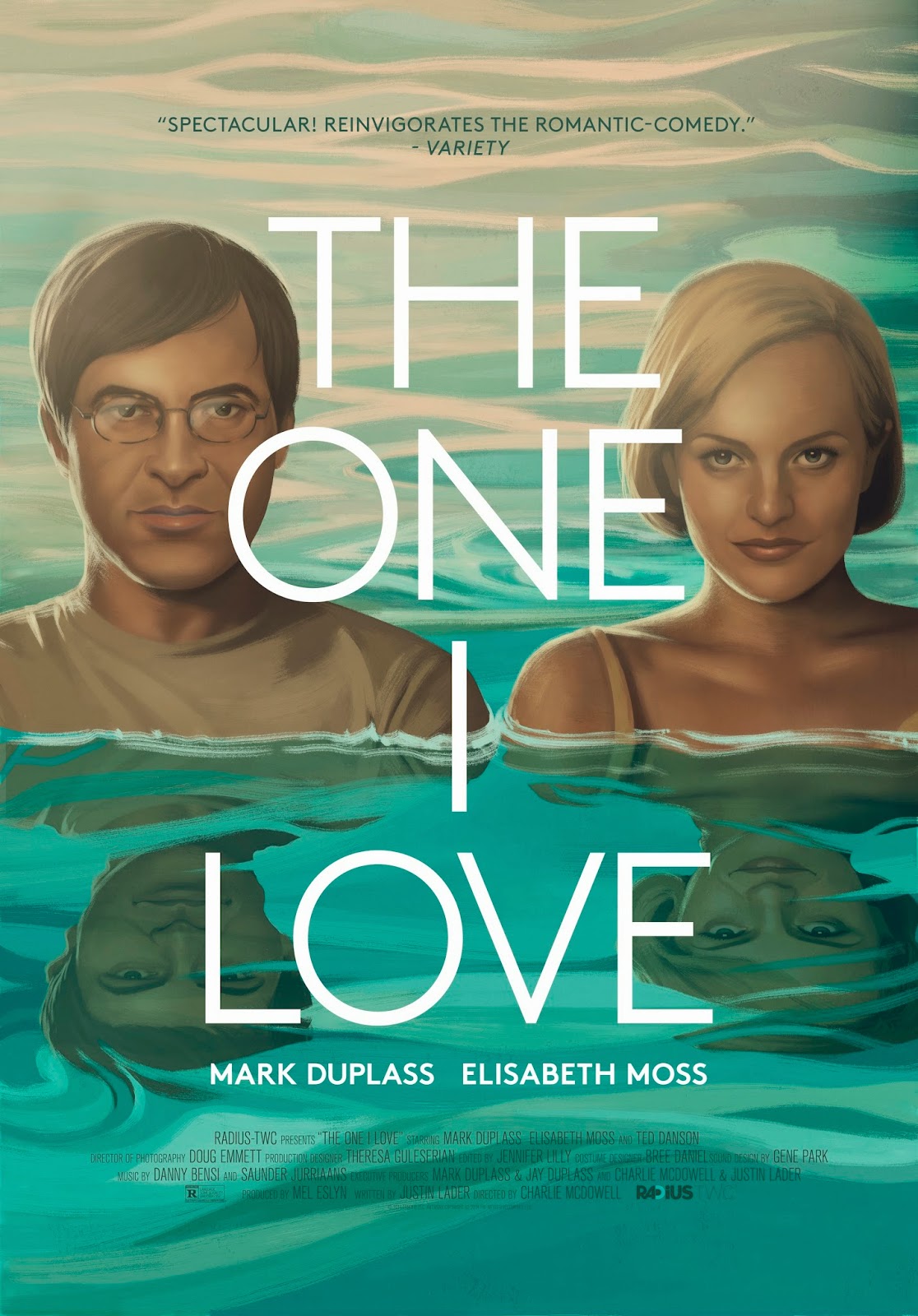 Mark Duplass and Elisabeth Moss costar in this indie romantic comedy flick about a married couple, struggling to stay together, who go on a weekend getaway in an attempt to work things out. It was directed by first-time feature filmmaker Charlie McDowell and written by first-time feature film writer Justin Lade. Ted Danson costars in the movie as the couple's therapist. The film is funny, and bizarrely entertaining, due to a pretty clever script.

Duplass plays Ethan and Moss plays Sophie. The two have been married for some time but things have become difficult for them, recently, due to some infidelity. At the advice of their therapist (Danson) the couple decides to go stay at a secluded vacation house for the weekend; in an effort to try to reconcile their differences and rekindle their love. After the two get high, on the first night, things get really strange (and it's not because of the weed).

Without giving away too much of the movie, there are some pretty unique twists and turns; which make it very interesting to watch. It's funny, because of it's bizarreness, but it's also a thoughtful examination on love and relationships. Duplass and Moss are both great in the leads and Lade's script is brilliant. McDowell's directing is pretty decent, for a first-time filmmaker, but the movie overall is a tad too dark and depressing. The ending has some optimism though and it also leaves you with another great twist. I think 4 stars (out of 5) is fair.
at 7:39 PM
Labels: Elizabeth Moss, Mark Duplass, Radius-TWC, Reviews, The One I Love, The Weinstein Company