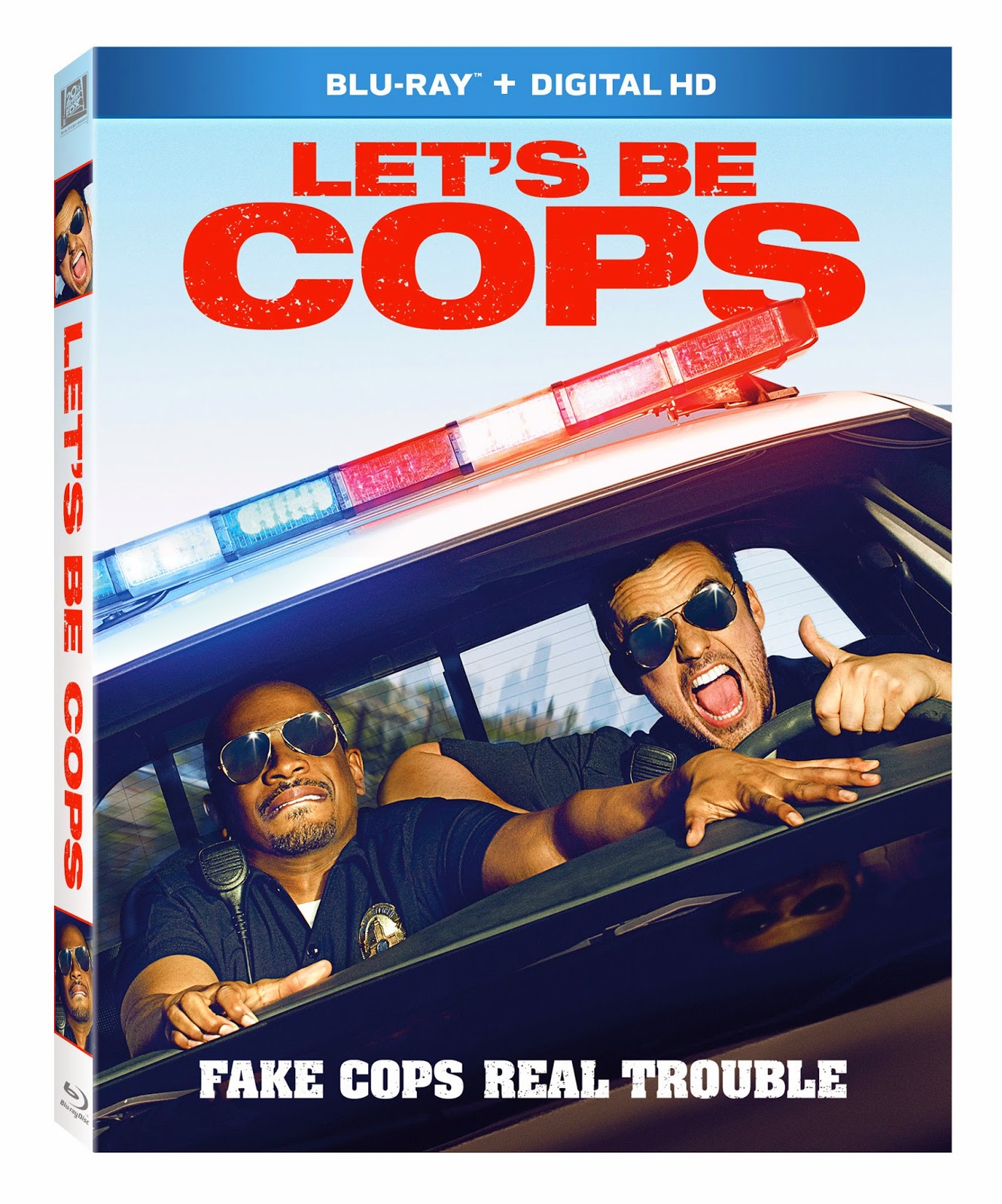 For more information on this film, you can visit the film's official website at: http://www.letsbecops.com/

When two struggling pals dress as police officers for a costume party, they become neighborhood sensations. But when these newly-minted “heroes” get tangled in a real life web of mobsters and dirty detectives, they must put their fake badges on the line.
at 7:24 PM
Labels: 20th Century Fox, Damon Wayans Jr, DVD/Blu-Ray News, Jake Johnson, Let's Be Cops