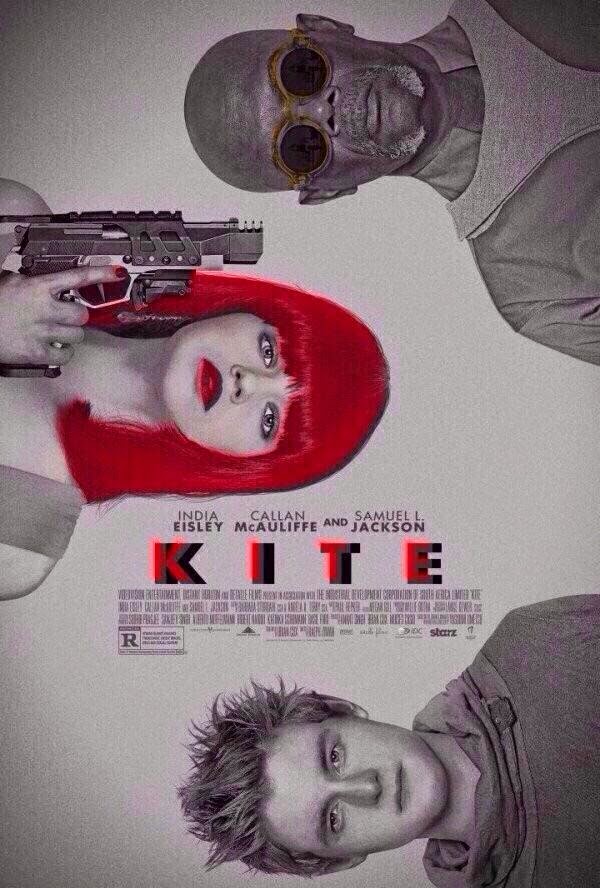 For more information on this film, you can visit the film's official website at: http://www.kitethemovie.com

Sawa (India Eisley) is a young orphaned girl trying to find her away in a city overflowing with corruption, drugs and human trafficking. With the help of her father’s ex-partner, Karl Aker (Samuel L. Jackson), she tracks down her dad’s assassins. As the bodies pile up in her wake, it becomes harder and harder for Karl to cover up Sawa’s crusade. She is slowly attracting the attention of not only several other criminals, but also that of Oburi (Callon McAuliffe), who knows more about her past than she thinks.