Official Trailer and Stills for the Upcoming Thriller "Stonehearst Asylum" 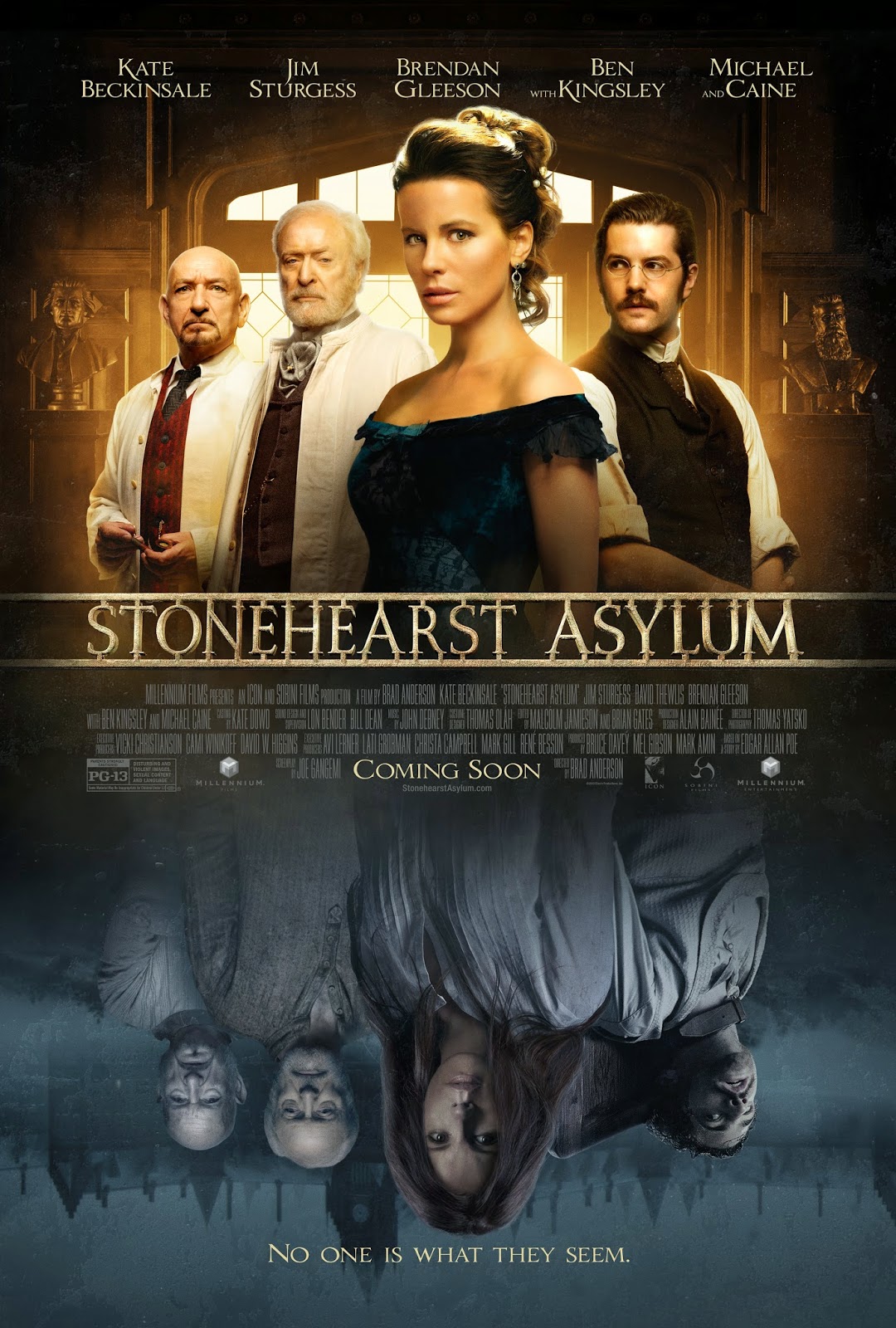 For more information on this film, you can visit the film's official website at: http://www.stonehearstasylum.com/

When Edward [Jim Sturgess], a young doctor fresh out of college, arrives at Stonehearst Asylum in search of an apprentice position, he is warmly welcomed by the superintendent, Dr Lamb [Ben Kingsley] and his “staff”, including Finn [David Thewlis] and a mesmerizing woman by the name of Eliza Graves [Kate Beckinsale].

Edward is intrigued by Lamb’s modern methods until a series of unusual events lead him to make a horrifying discovery, exposing Lamb’s utopia and proving that nobody is who or what they appear to be. 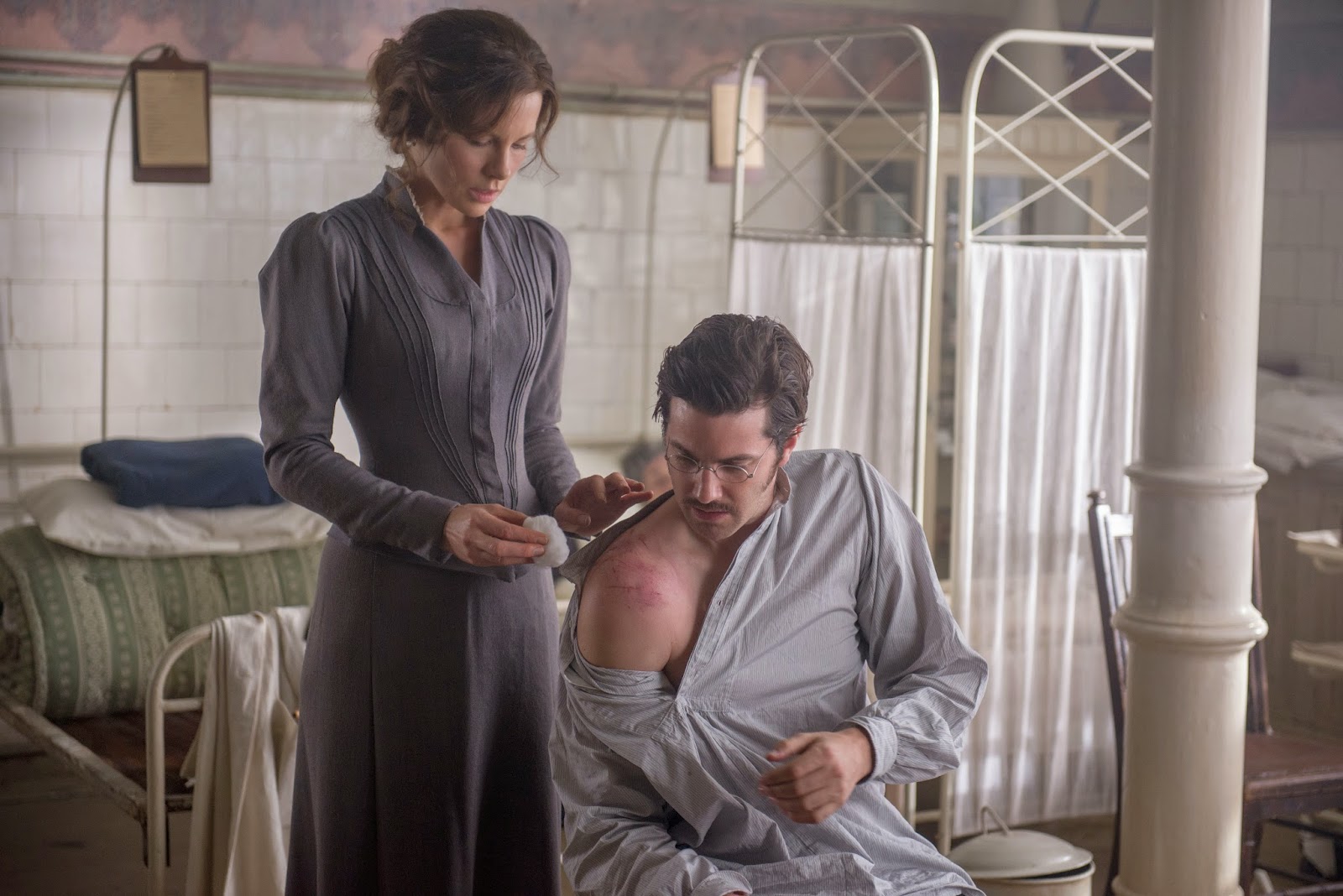 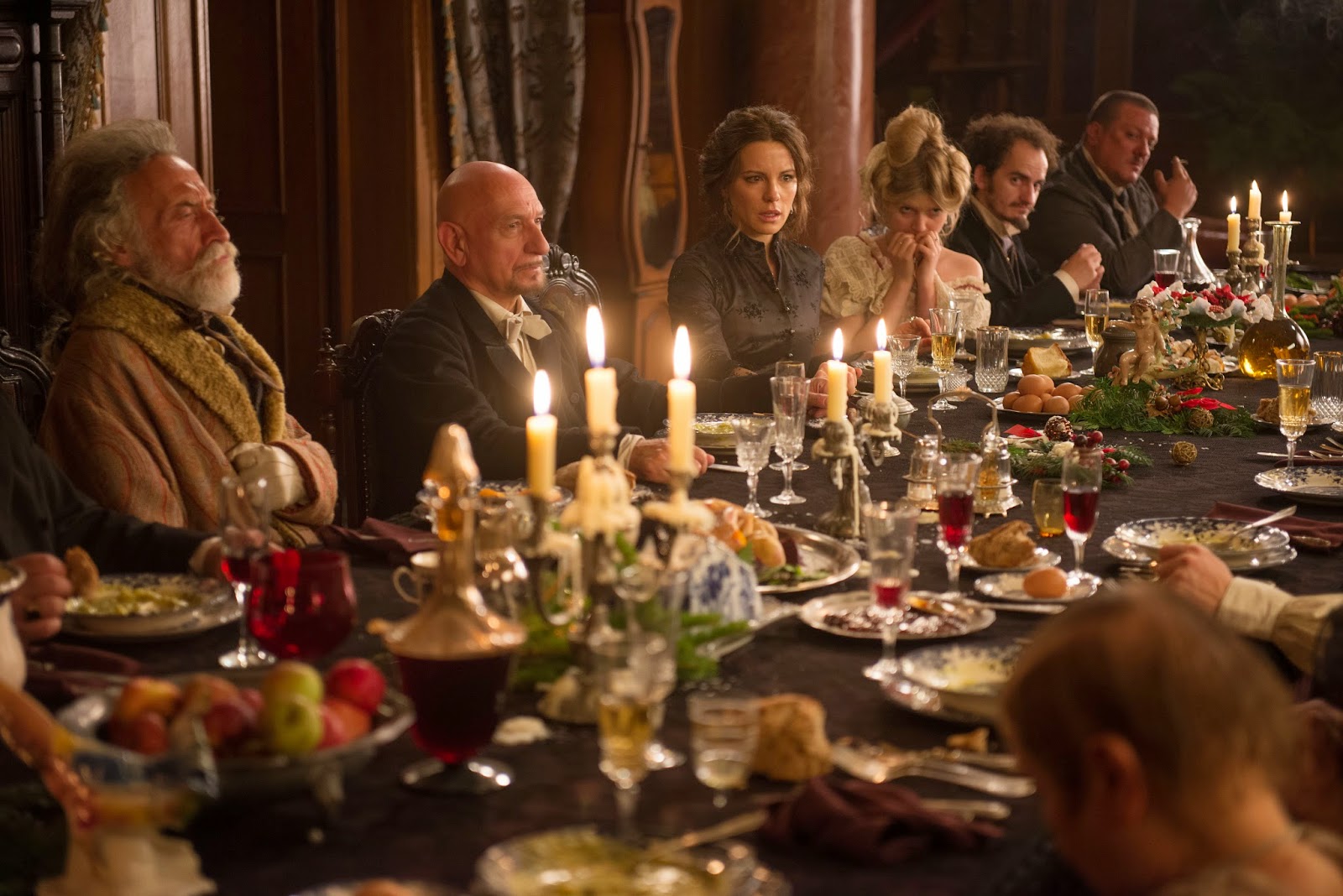 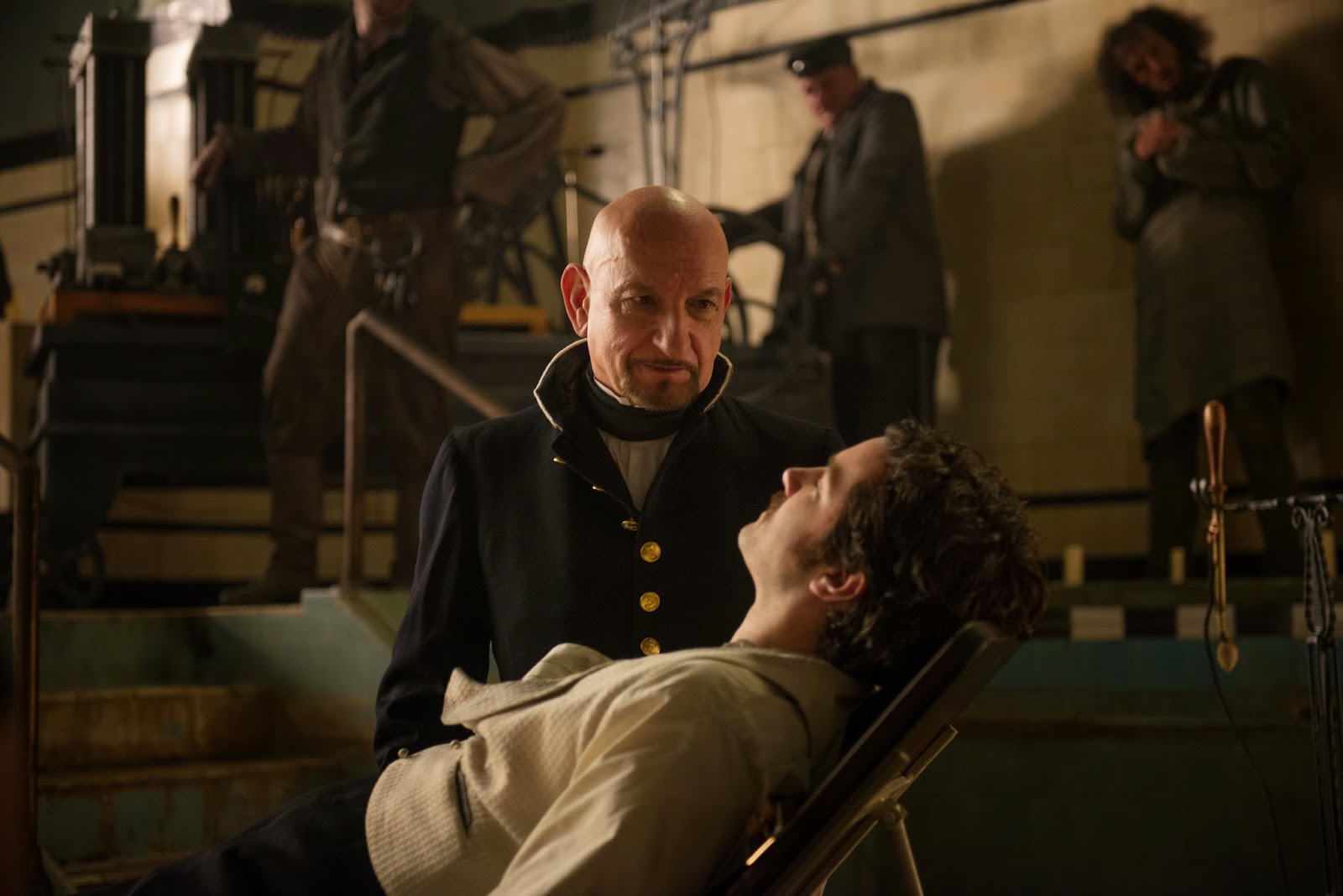 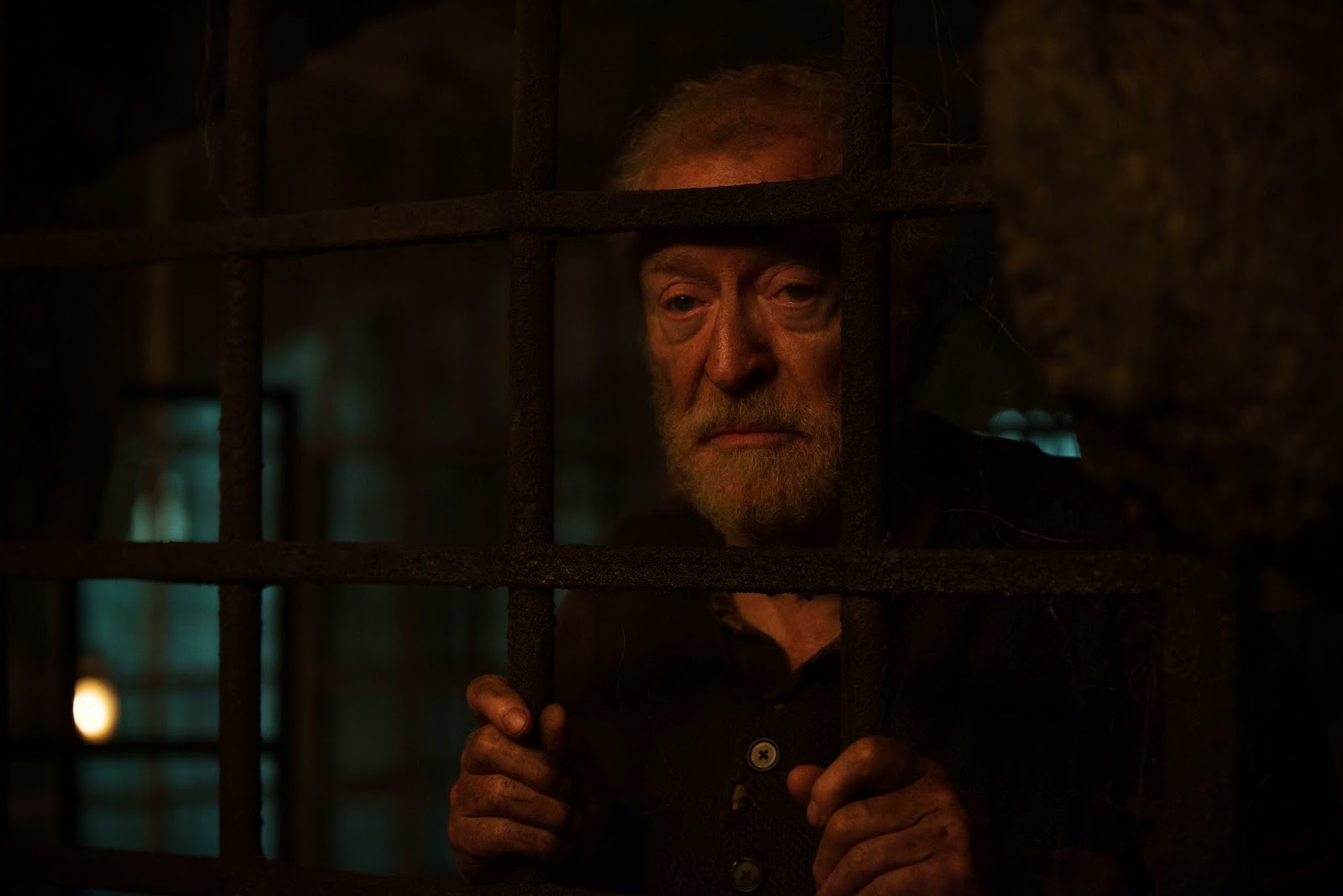