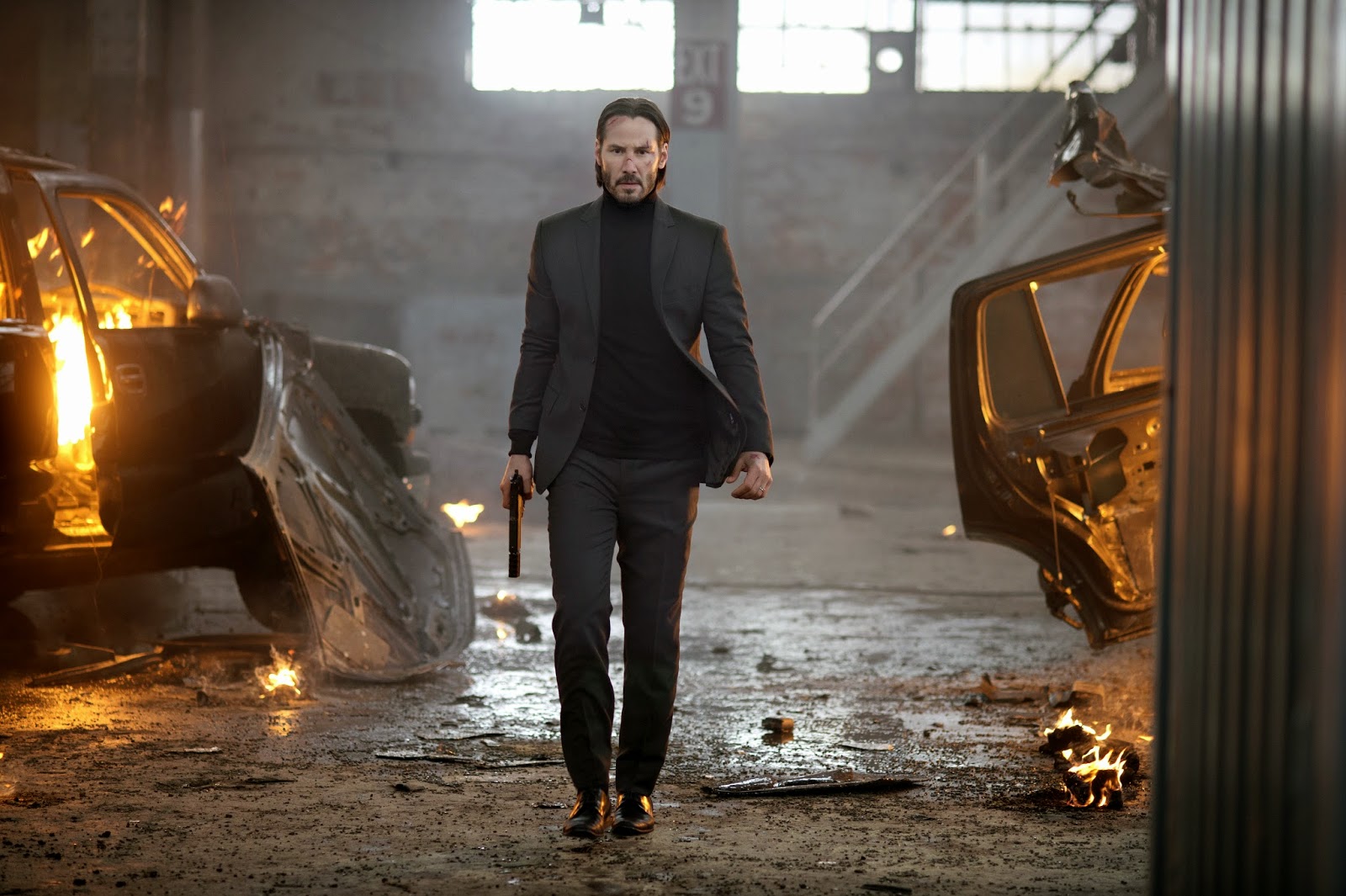 For more information on this film, you can visit the film's official Facebook page at:  https://www.facebook.com/johnwickmovie.

An ex-hitman comes out of retirement to track down the gangsters that took everything from him. With New York City as his bullet-riddled playground, JOHN WICK (Keanu Reeves) is a fresh and stylized take on the "assassin genre". 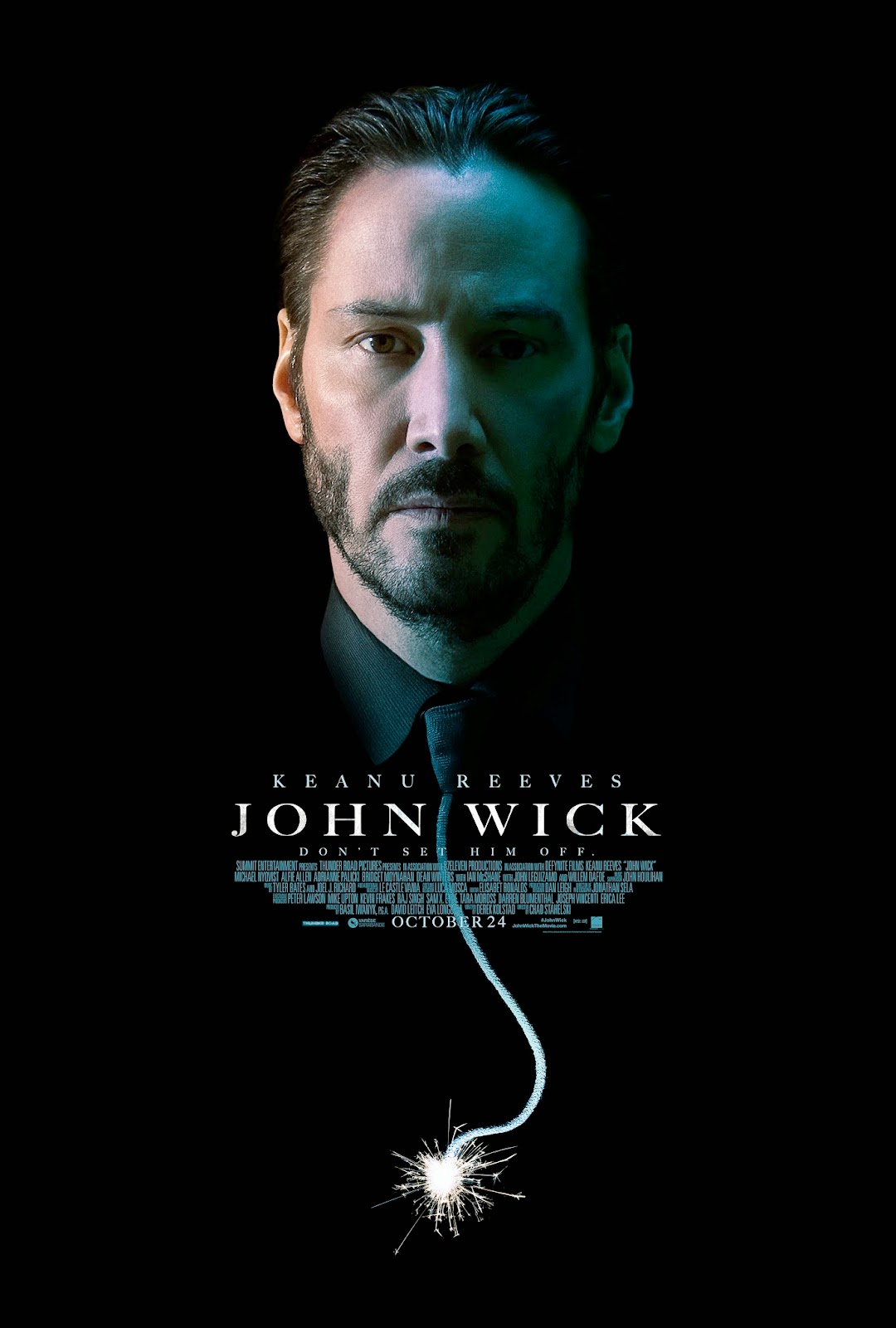