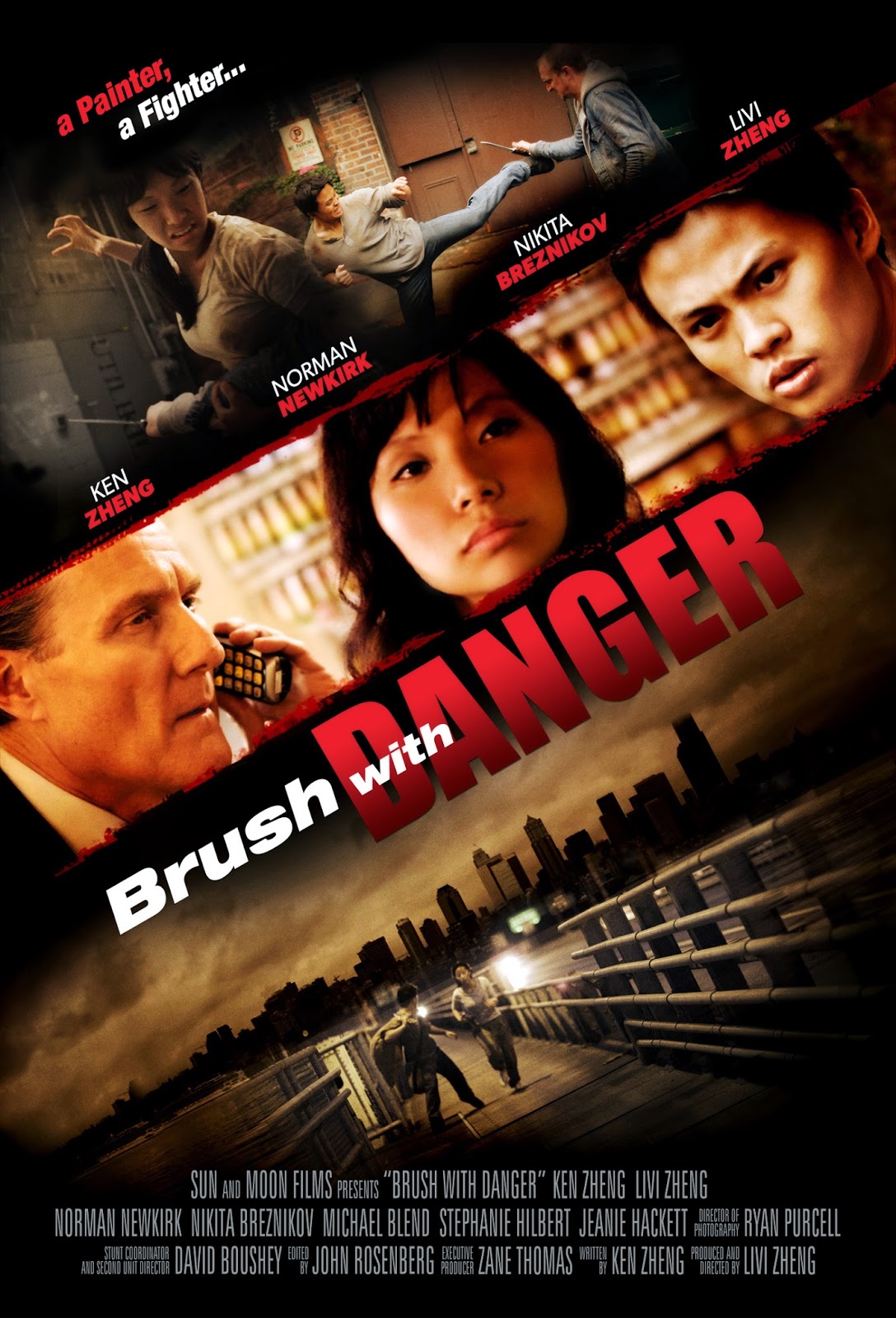 Sun and Moon Films recently released stills and the official trailer for their upcoming release of "Brush with Danger". The upcoming film stars 19-year-old internationally ranked martial artist, Ken Zheng along with Livi Zheng and Norman Newkirk. "Brush with Danger" will open at Cinema Village in NYC on September 19, and at BLANK in Los Angeles on September 26, with more dates to follow.

For more information on this film, you can visit the film's official website at: http://brushwithdanger.com/

Sun and Moon Films is excited to present the US theatrical release of BRUSH WITH DANGER, a feature film by Livi Zheng. The film will open at Cinema Village in NYC on September 19, and at BLANK in Los Angeles on September 26, with more dates to follow.

BRUSH WITH DANGER tells the story of a brother and sister who are forced to flee their home in China, only to arrive inside a shipping container in Seattle with barely anything to their name—except their art. Alice (Livi Zheng), is a painter, and Ken (Ken Zheng), a martial arts fighter, struggling to survive on the streets until one day an art dealer, Jutus Sullivan (Norman Newkirk) takes an interest in Alice’s paintings, agreeing to sell them in his gallery. When Sullivan cons Alice into forging a long lost Van Gogh, the siblings find themselves embroiled in a murderous art forgery scheme, and attempt to escape their ruthless patron and the police and criminals pursuing him.

The martial arts crime thriller marks the theatrical motion picture debut of Indonesian filmmaker Livi Zheng, who co-wrote, directed, produced and stars in BRUSH WITH DANGER. The 25-year-old multitalented filmmaker fills a unique niche in Hollywood — a skilled, experienced stunt woman and actress who writes, directs and produces her own action films. It also marks the big screen debut of 19-year-old internationally ranked martial artist, Ken Zheng, who co-wrote the screenplay and co-stars in the film with his sister.

BRUSH WITH DANGER was filmed on location in Seattle and Los Angeles. The film is released in New York and other selected cities beginning September 19th. 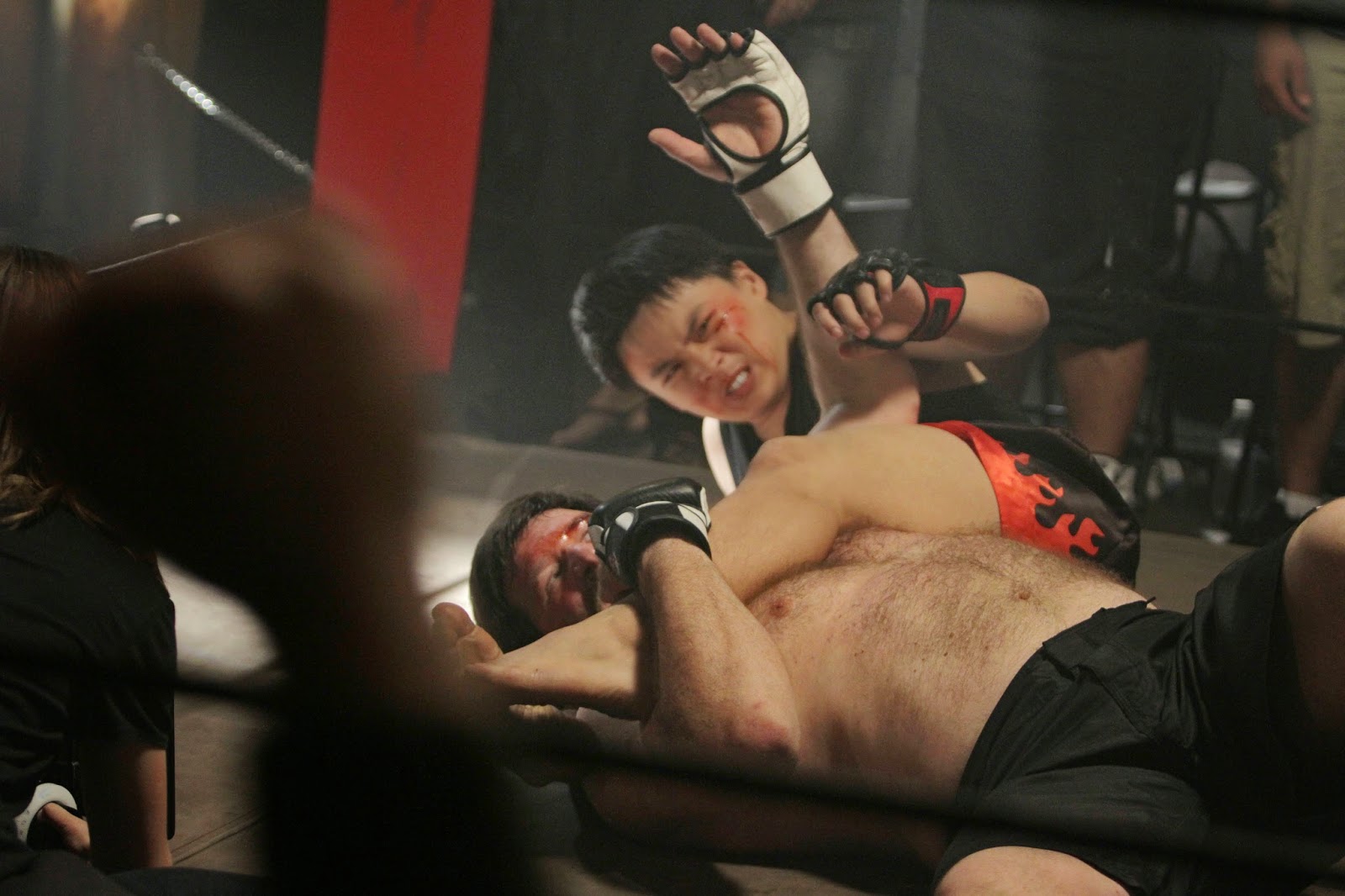 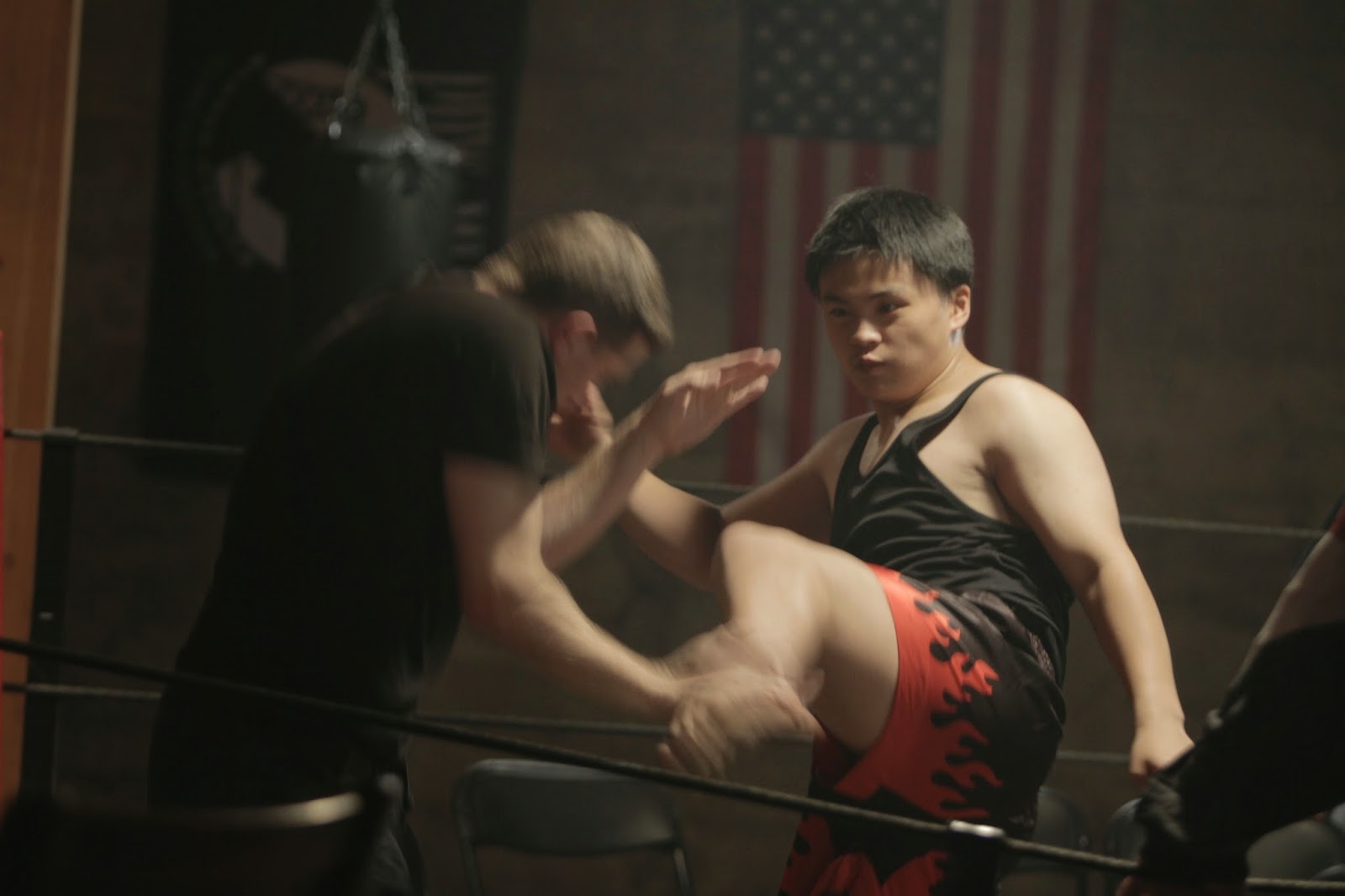 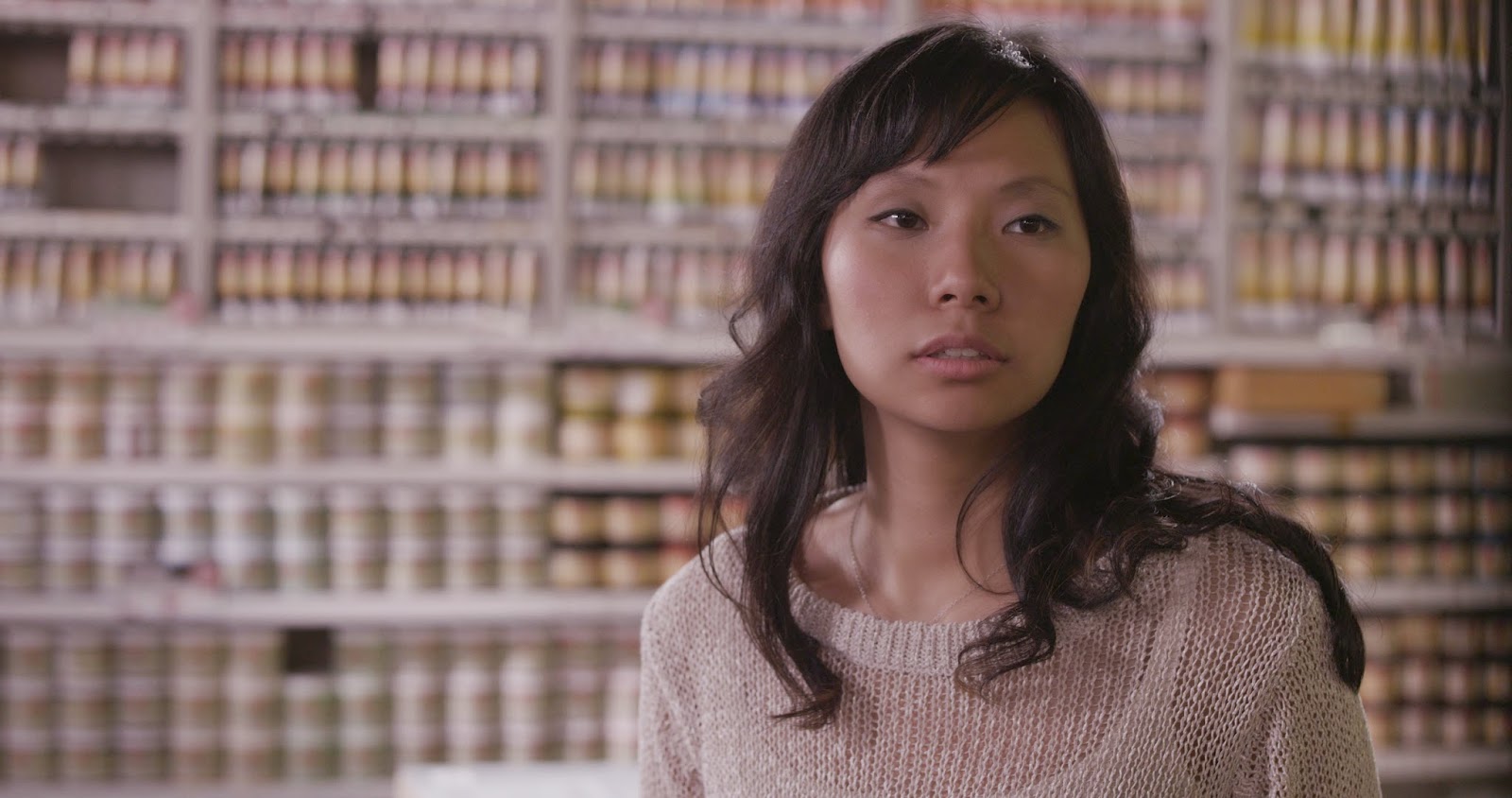