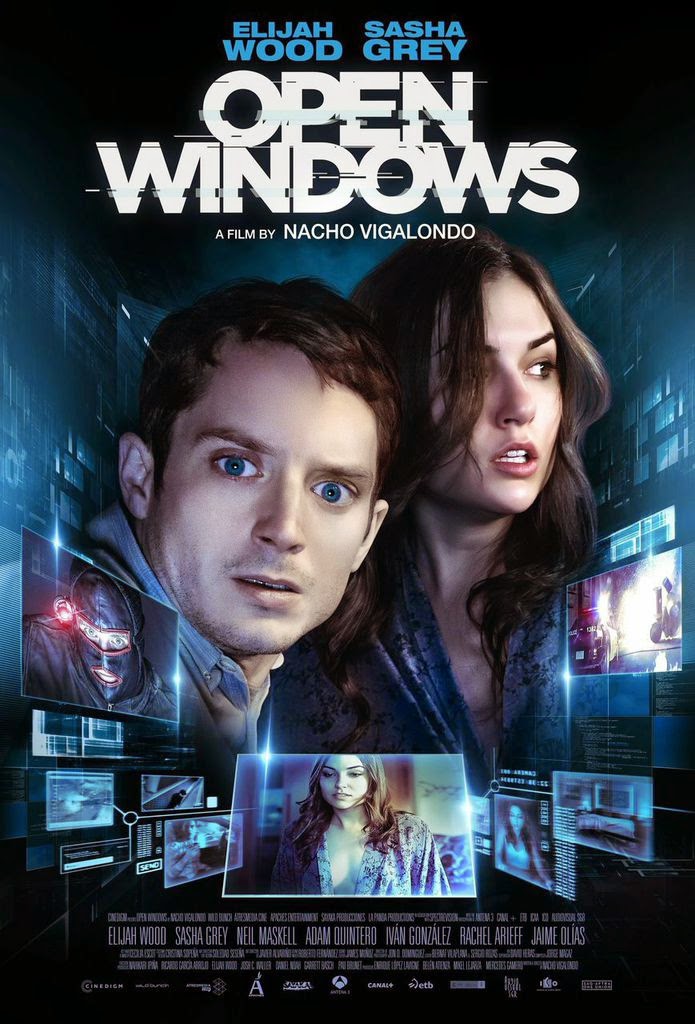 For more information on this film, you can visit the official Facebook page at: https://www.facebook.com/OpenWindowsFilm

Oscar®-nominated writer-director Nacho Vigalondo (The ABCs of Death, Timecrimes, V/H/S Viral) creates an action-packed world of voyeurism and suspense in his thriller OPEN WINDOWS. Nick (Elijah Wood, Maniac, The Lord of the Rings) is excited to discover that he's won a dinner date with his favorite actress, Jill Goddard (Sasha Grey, Would You Rather, The Girlfriend Experience). But when Jill refuses to honor the contest, her manager Chord (Neil Maskell, Wild Bill, Pusher) makes an offer he can't refuse: the ability to view Jill secretly via computer. Nick begins watching the unknowing star on her webcam, not realizing that this decision will put both himself and Jill at risk as they enter a terrifying world of cat-and-mouse where nothing-and no one-are as they seem.


"Open Windows": Can You Keep a Secret?