Action/Thriller "The List" Heads to DVD and VOD in October 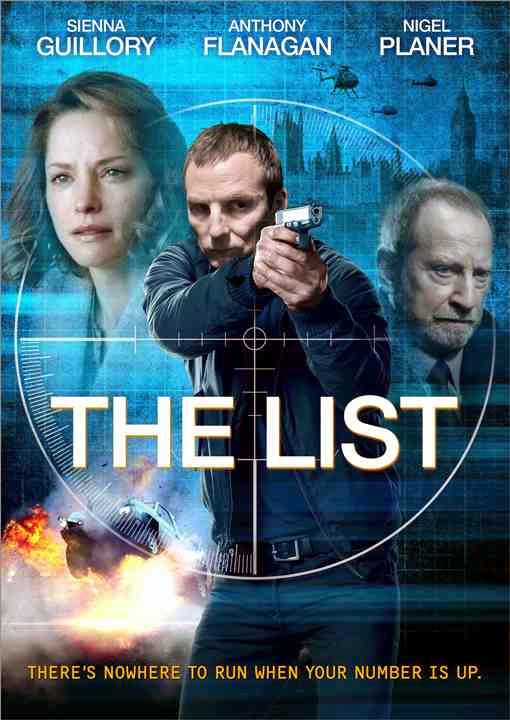 No special features were announced. "The List" hits VOD and DVD on October 7th.

Level 33 Entertainment has acquired North American distribution rights to THE LIST, starring Sienna Guillory (Resident Evil franchise) from Imagination Worldwide. The action-packed thriller will be available on DVD and On Demand beginning on October 7, 2014. THE LIST delivers intense action along with stellar acting performances from Sienna Guillory, Anthony Flanagan (“Shameless”, “Movie Cracker”), Nigel Planer (Brazil, I Give It A Year) and Clive Russell (Thor: The Dark World, Sherlock Holmes: Game of Shadows). The film will be available at Amazon.com and other fine retailers for an SRP of $14.99 to buy and $4.99 to rent in HD.

THE LIST is an action-packed thriller centered on Christopher Corwin (Anthony Flanagan), a family man with a beautiful wife Alison (Sienna Guillory) and two young daughters, who owns a small advertising agency. A court case he recently lost has shown him that the rich and powerful always win. That is why Chris creates the website: “The List”. On his site, users can name corrupt public figures and award them points as to how much of a menace they are. The result is a list of leading politicians, CEOs and bankers and the website quickly becomes a worldwide success. However, when the man voted number one on "The List" is murdered, Chris soon finds that he is the target of both law enforcement and the killer himself.
at 12:56 PM
Labels: DVD News, Level 33 Entertainment, The List, VOD News