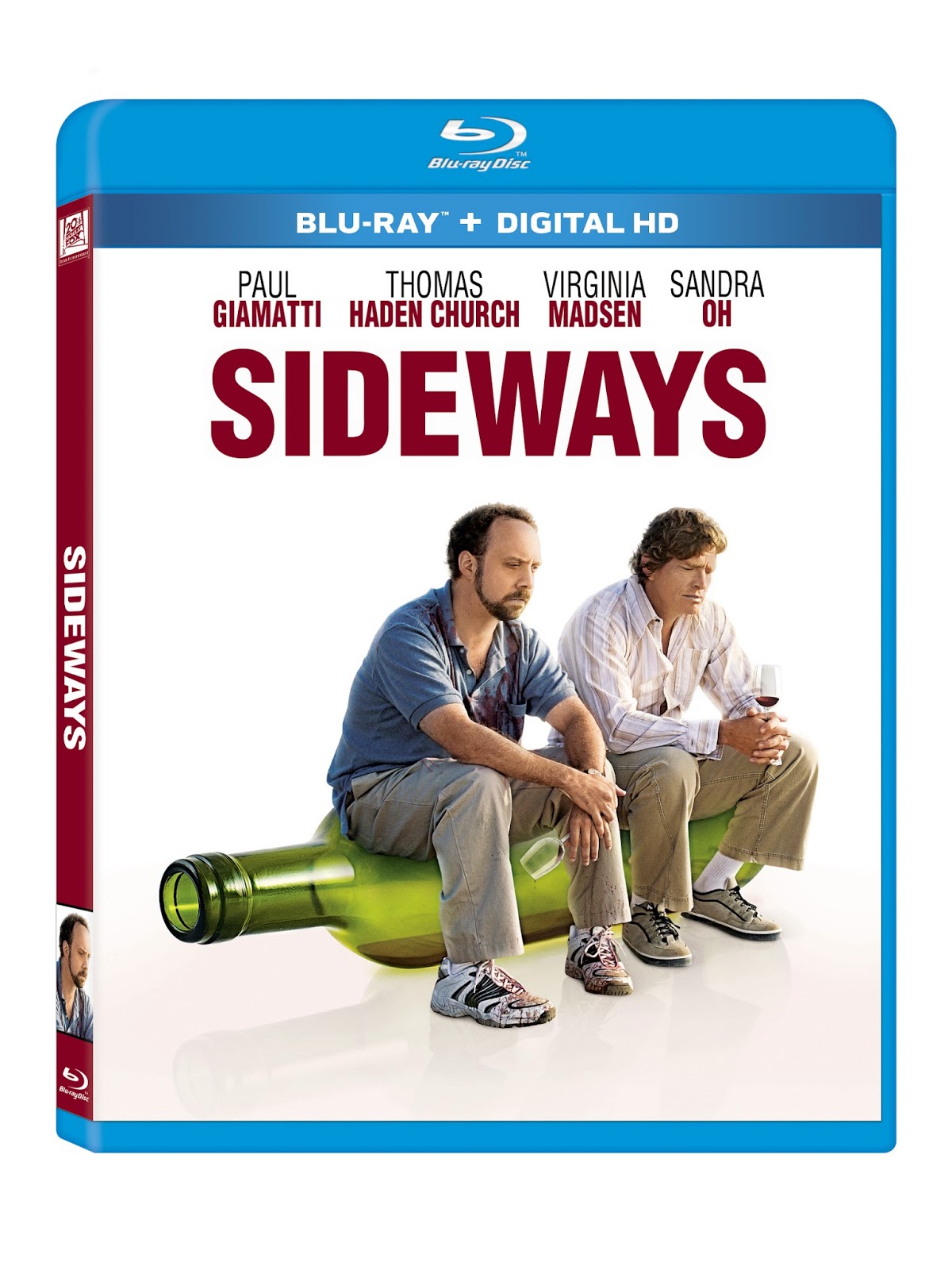 Twentieth Century Fox recently released news that they will be releasing the 10th anniversary edition of "Sideway" on Blu-Ray. The film was a big hit at the box office back in 2004 and won the academy award for Best Adapted Screenplay.