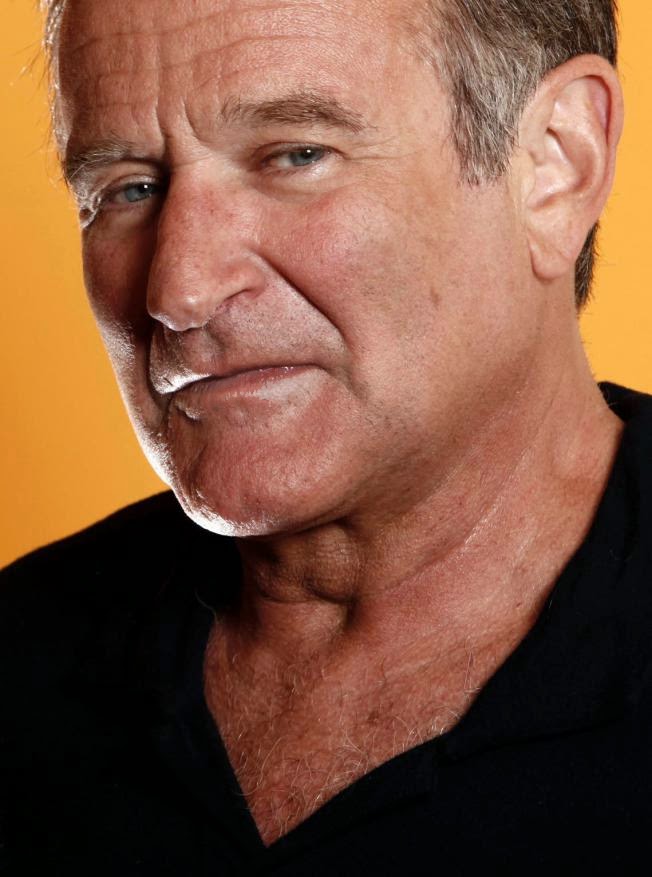 This is a very sad day in Hollywood, as various news outlets have reported that Robin Williams was found dead in an apparent suicide this morning.

Robin Williams first gain notoriety in the TV show "Mork and Mindy which ran on T.V. from 1978-1982. From there he would go on to star as the title character in the 1980 film."Popeye", which was based on the popular comic strip. He would also go on to headline many films in his career such as "The Best of Times", "Moscow on the Hudson", "Hook", "Jumanji", "Mrs Doubtfire" and as the genie in the Disney film "Aladdin".

Robin Williams also received four Academy Award nomination during his career.  In 1988, he was nominated for playing an unorthodox DJ in Vietnam in the comedy "Good Morning Vietnam". His second nomination came in 1990 as he played an English teacher in the drama "Dead Poet Society". Then in 1992, he received a Best Actor nomination playing a homeless History professor in Terry Gilliam's "The Fisher King". Finally in 1998, he would win the Best Supporting Actor Oscar for the film "Good Will Hunting", which he played a psychology professor who befriends Matt Damon's character in the film.

Most recently, Williams finished work on the films "Merry Figgin' Christmas", "Night at the Museum: Secret of the Tomb" and Absolutely Anything" which are all in post-production.

Robin William was 63 at the time of his death.

Film-Arcade.net wished wishes to extend our sympathies to Robin Williams'' family and friends.

Robin Williams was a talented actor and great comedian that will truly be missed.