Official Trailer for the Upcoming Terrifying Thriller "As Above So Below" 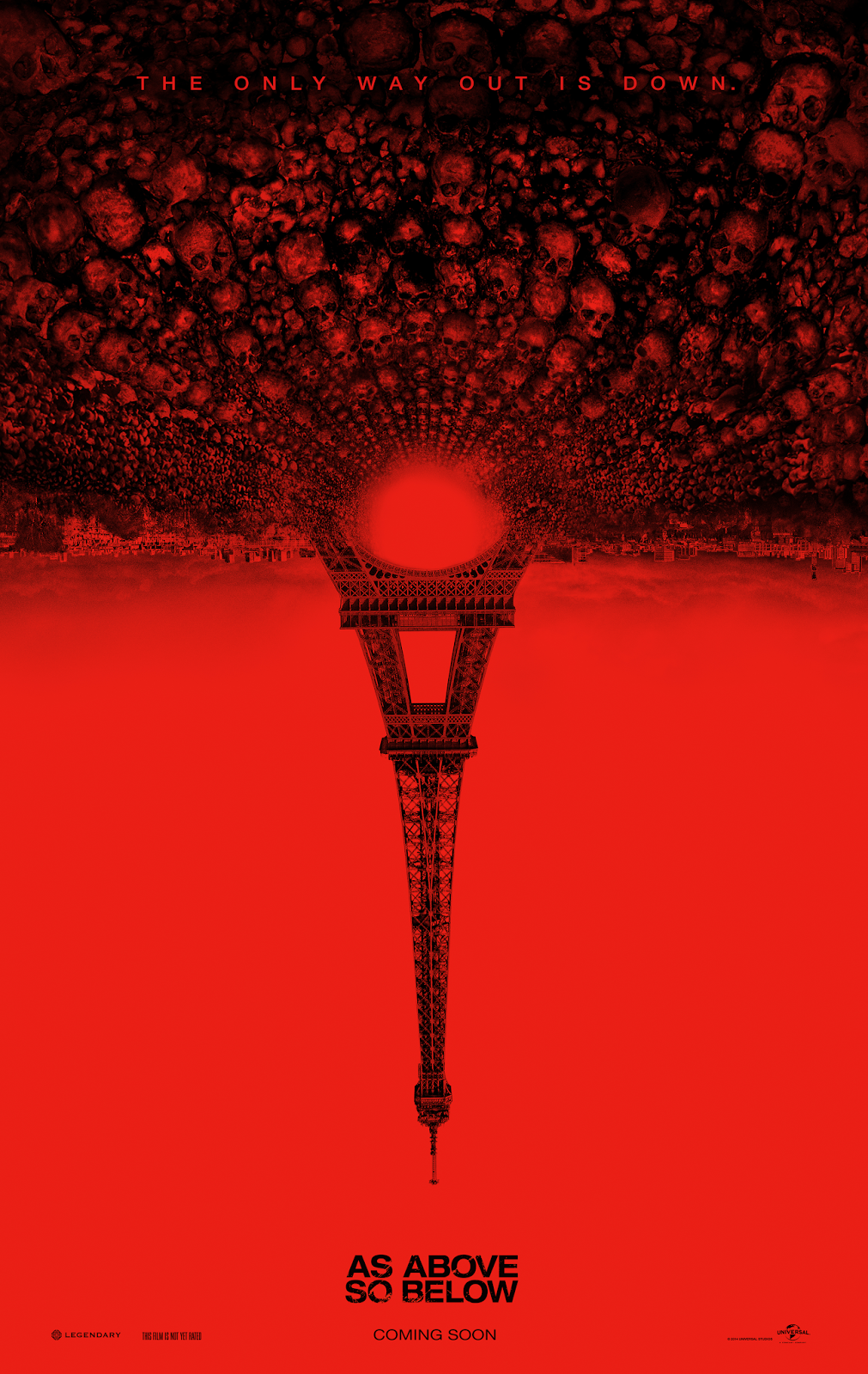 Universal Pictures recently released the official trailer for their upcoming release "As Above So Below". The film is directed by John Erick Dowdle (Quarantine, Devil) and stars Perdita Weeks, Ben Feldman, Edwin Hodge. "As Far So Below" hits theaters on August 29th.

For more information on this film, you can visit the film's official website at: http://asabovesobelowmovie.com/.

Miles of twisting catacombs lie beneath the streets of Paris, the eternal home to countless souls. When a team of explorers ventures into the uncharted maze of bones, they uncover the secret of what this city of the dead was meant to contain. A journey into madness and terror, As Above, So Below reaches deep into the human psyche to reveal the personal demons that come back to haunt us all.


"As Far, So Below": Official Trailer

at 6:00 PM
Labels: As Above So Below, News, Trailer, Universal Pictures