Official Trailer and Stills for the Online Horror Film "Cam2Cam" 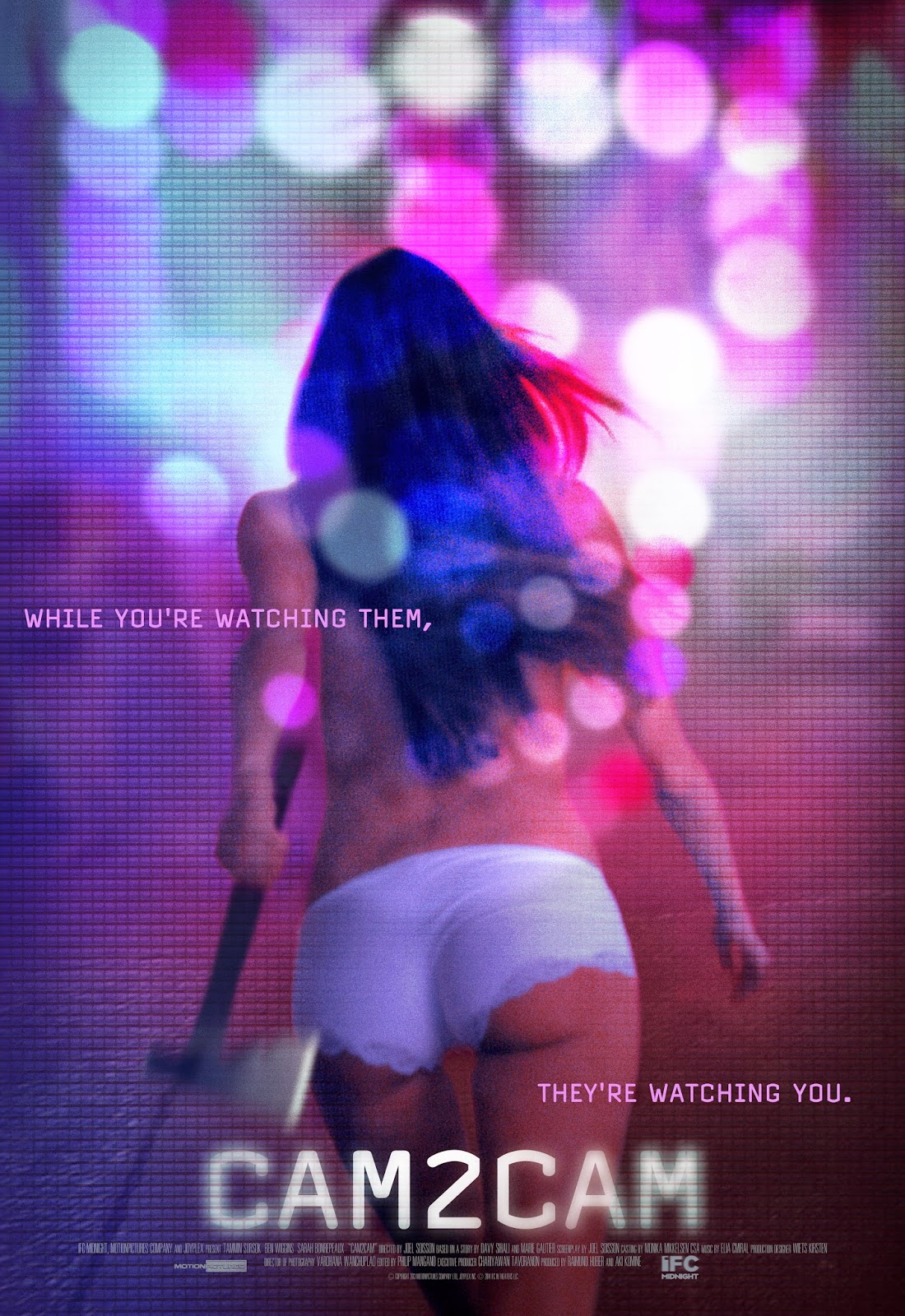 An American backpacker in Thailand encounters a mysterious group of web performers harboring a terrible secret.

Five Bangkok tourists have been beheaded after making online contact with an unknown party. Newly-arrived ALLIE WESTBROOK (Tammin Sursok) meets a pair of ex-pats, MICHAEL and MARIT, who perform on a provocative interactive website called "Cam2Cam." The dark menace beneath Michael’s easy charm and the strange bi-sexual magnetism of the group's leader, Marit, drive Allie to the brink of madness. In a city where foreigners come to re-invent themselves, Allie learns, too late, that nothing is what it seems. 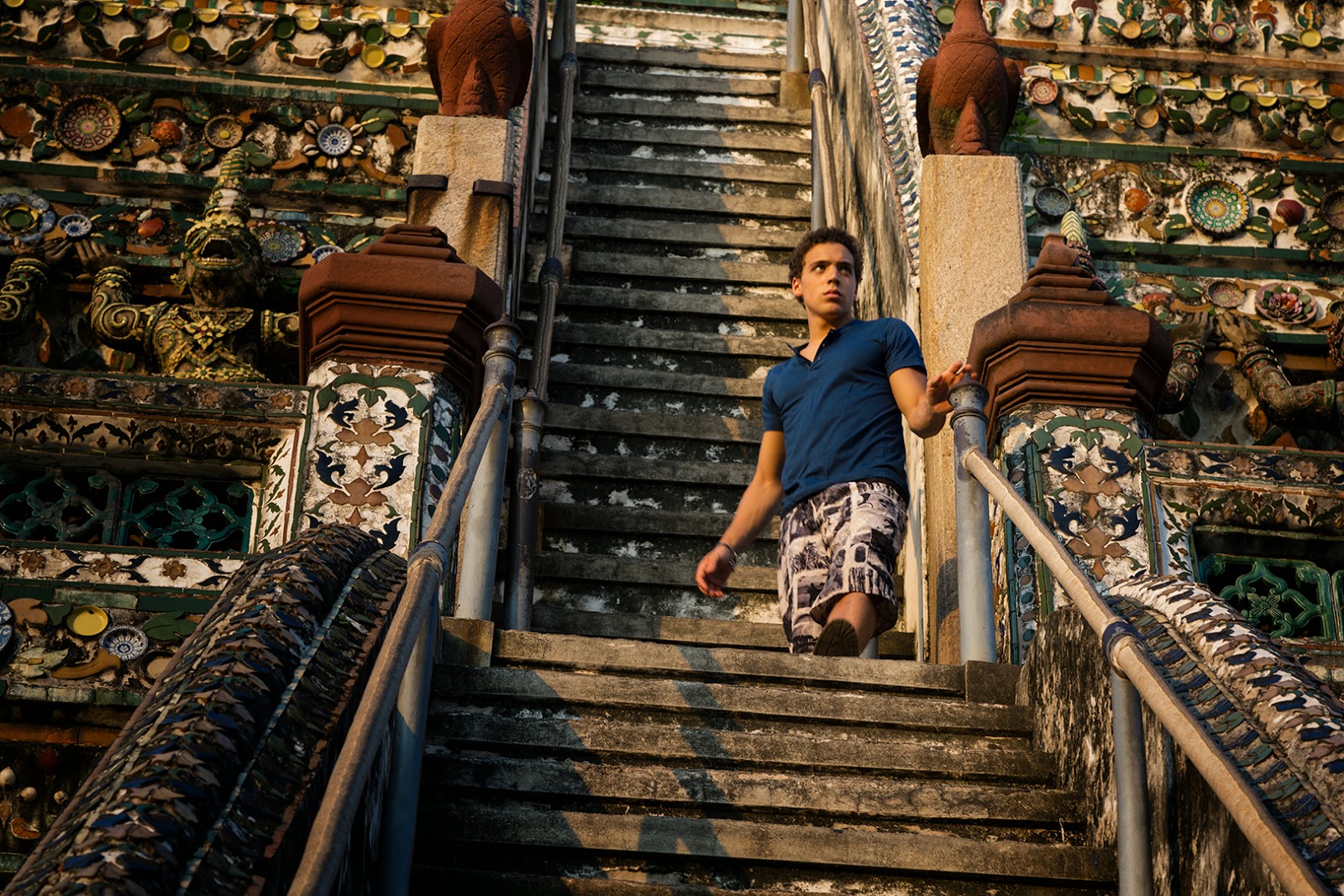 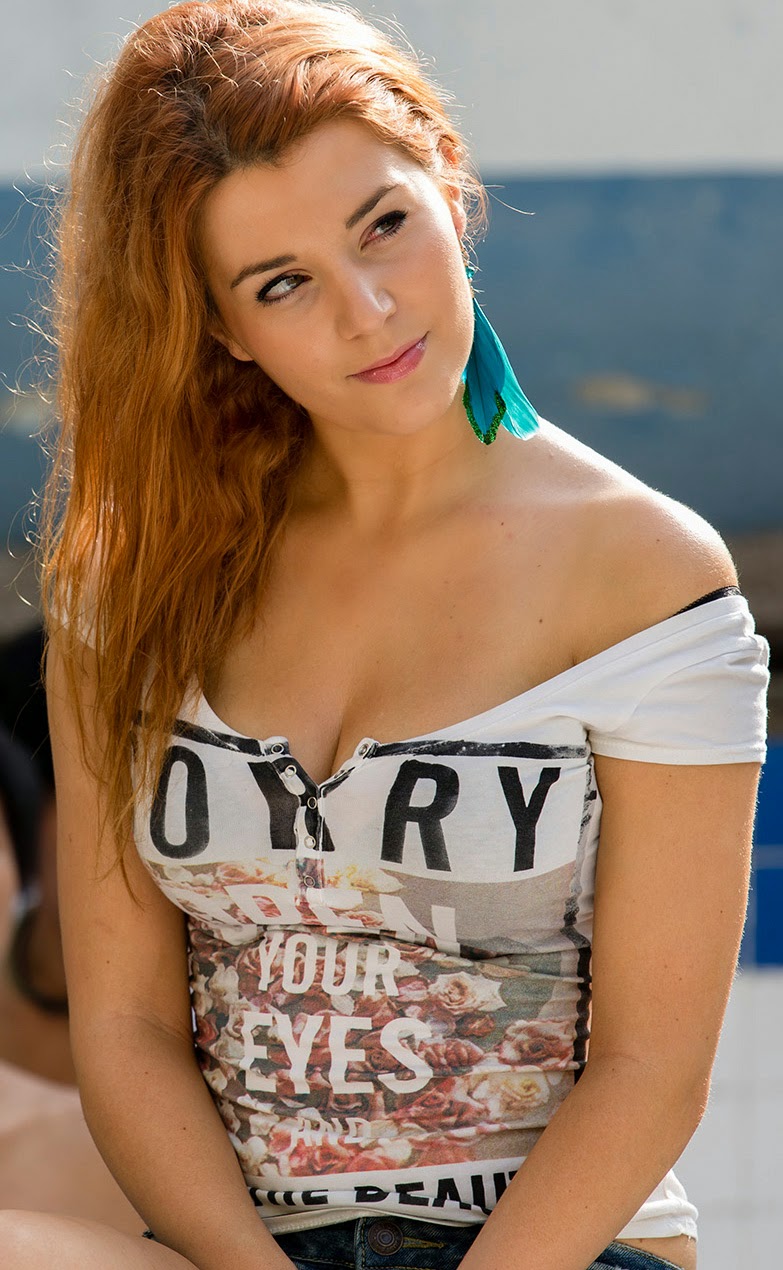 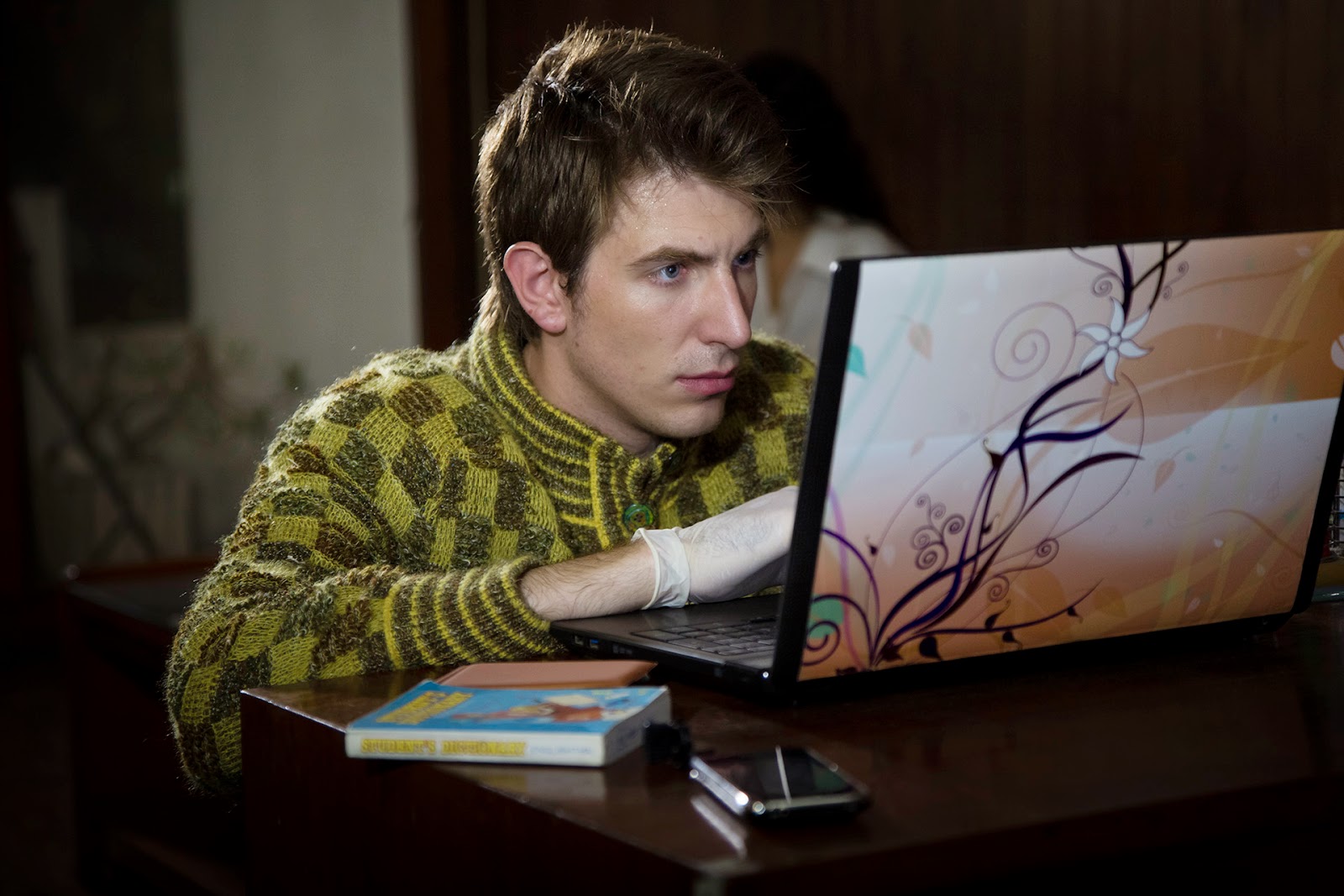 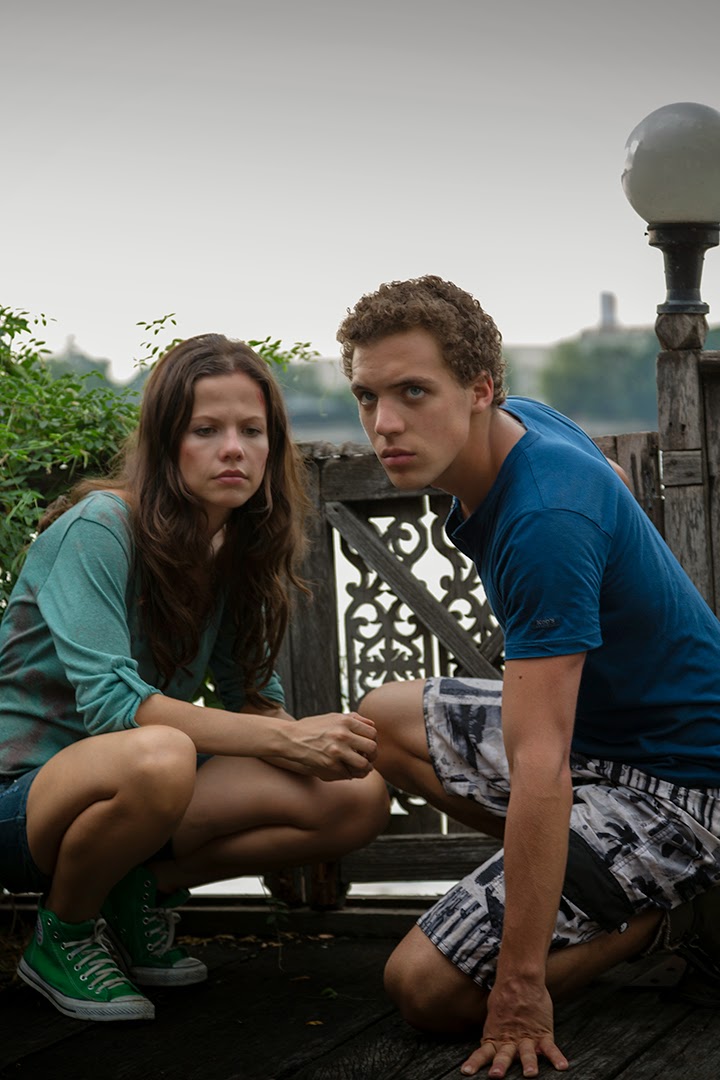 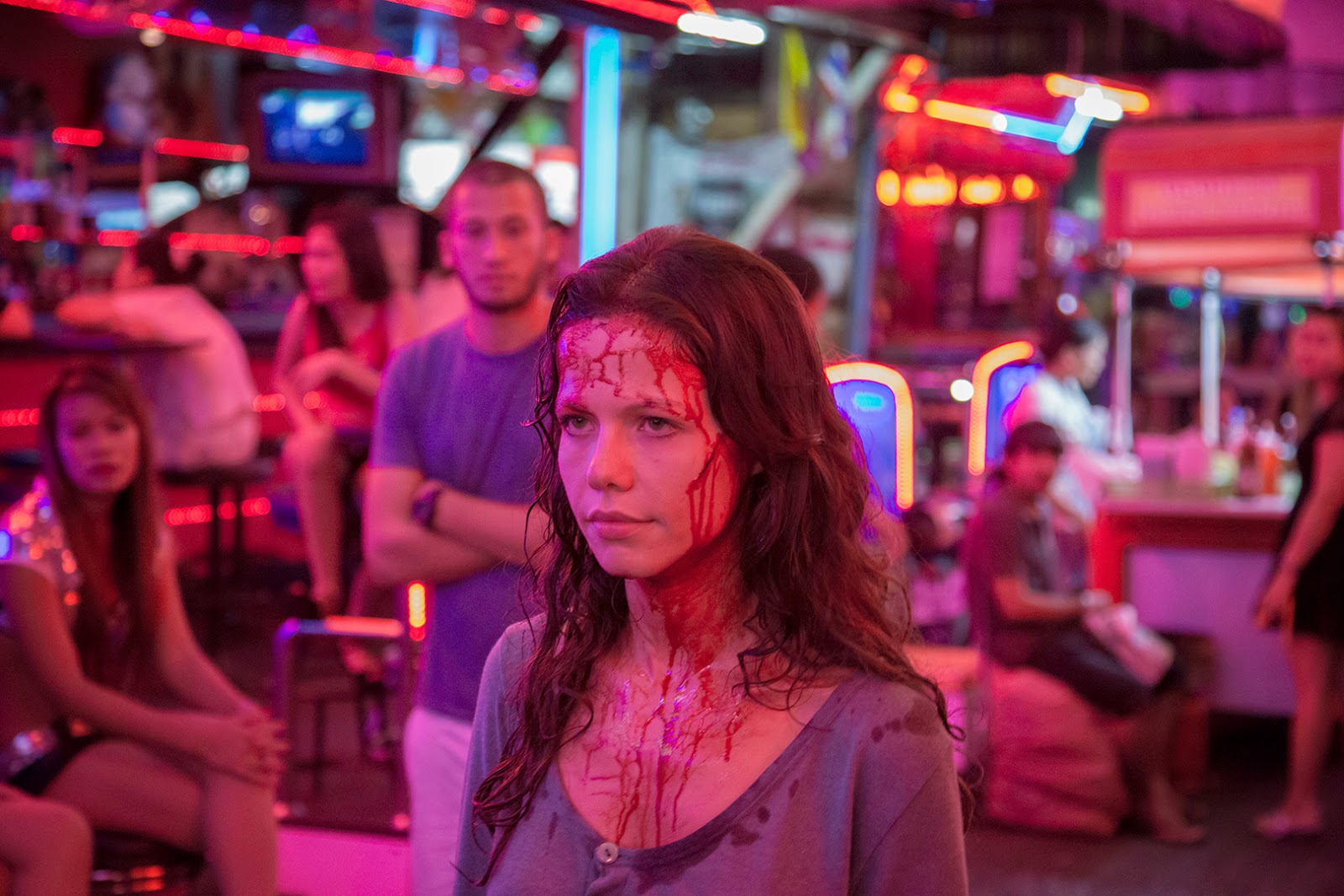