Official Stills and Trailer for the Upcoming Jimi Hendrix Biopic "Jimi: All Is by My Side" 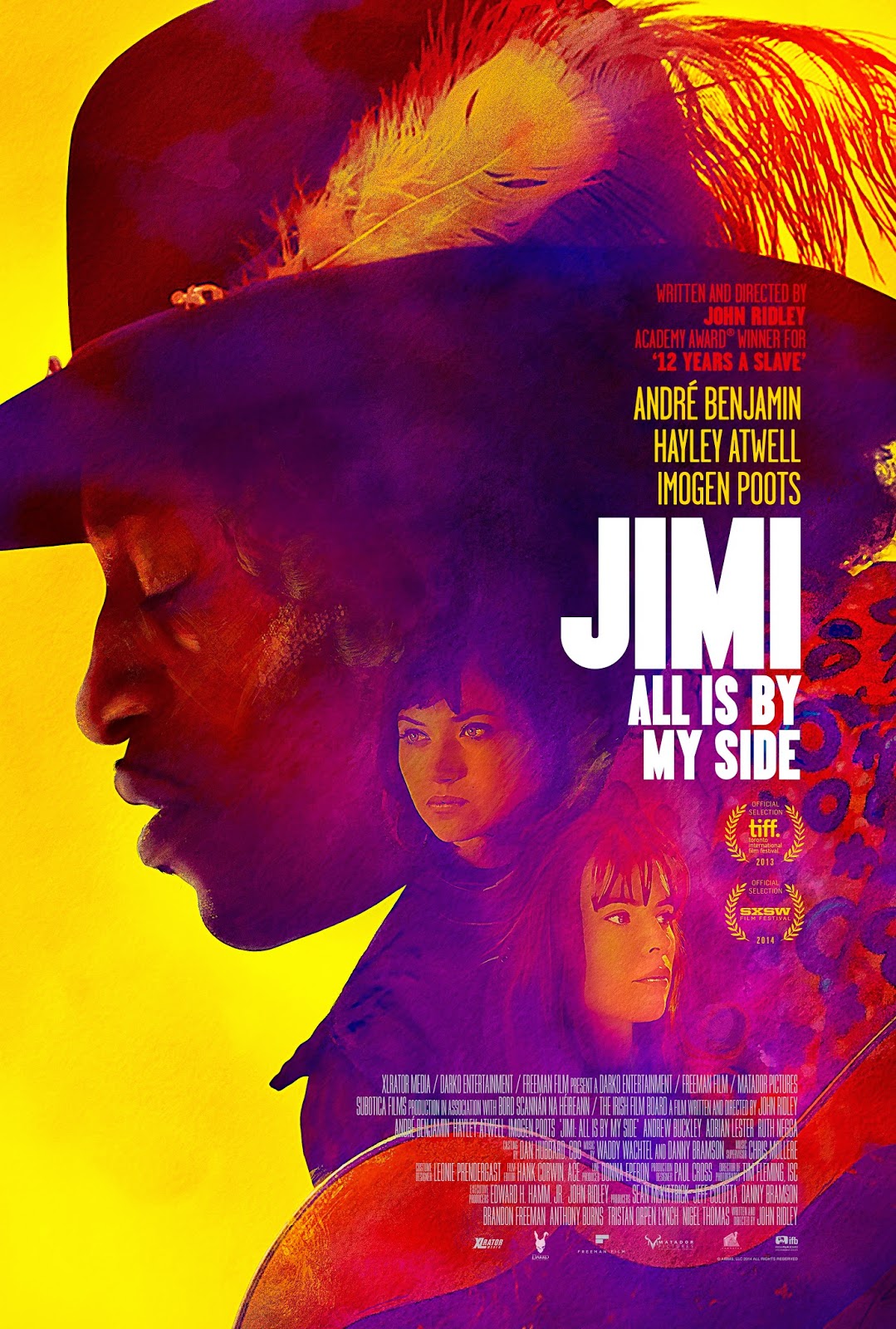 For more information on this film, you can visit the film's official Facebook page at: https://www.facebook.com/pages/Jimi-All-Is-By-My-Side/284923561690919?ref=br_tf

OutKast’s André Benjamin stars as Jimi Hendrix in this revealing biopic from Academy Award-winning writer-director John Ridley (“12 Years A Slave”). Covering a year in Hendrix’s life from 1966-67 as an unknown backup guitarist playing New York’s Cheetah Club to making his mark in London’s music scene up until his Monterey Pop triumph, the film presents an intimate portrait of the sensitive young musician on the verge of becoming a rock legend. 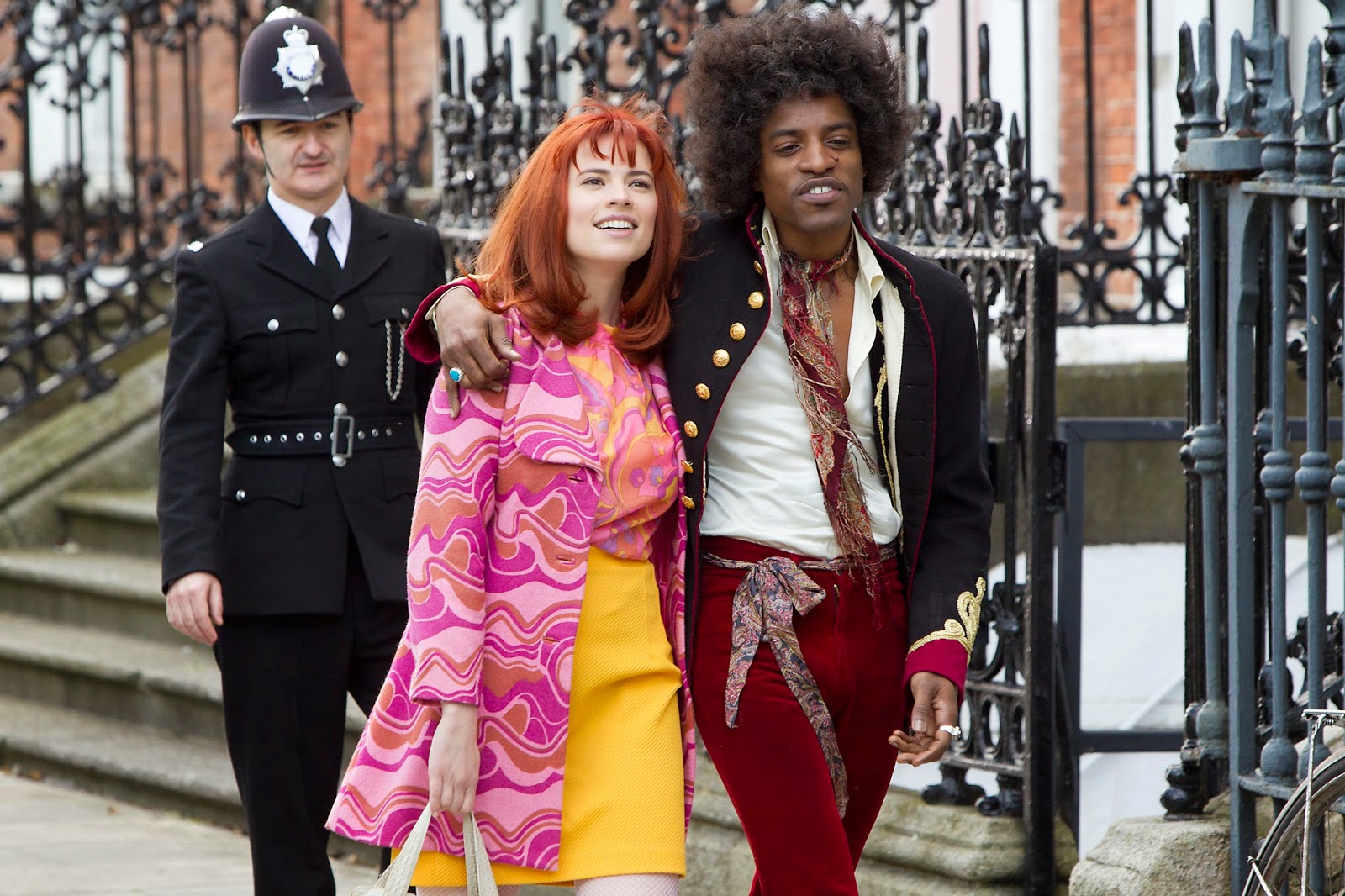 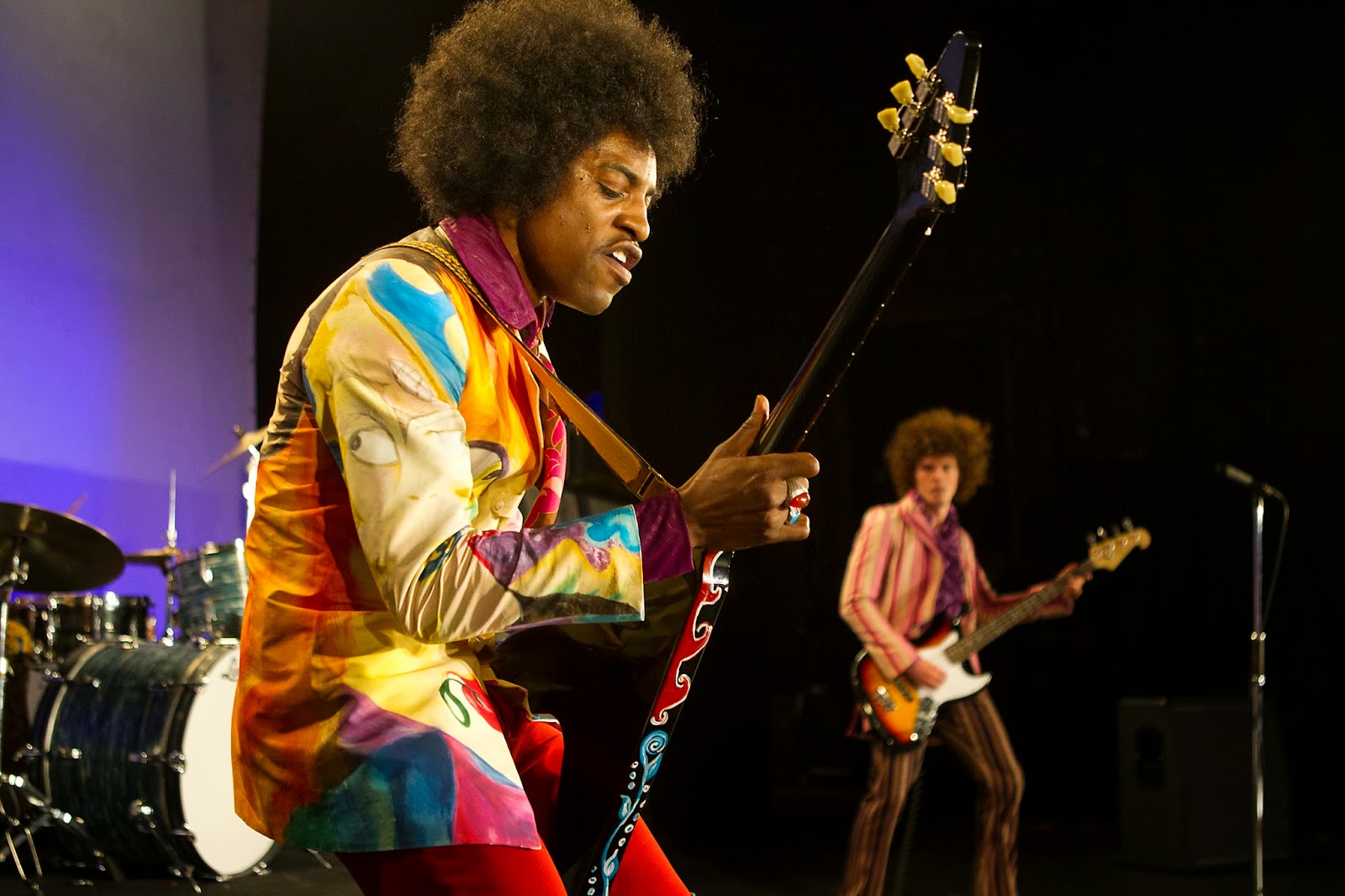 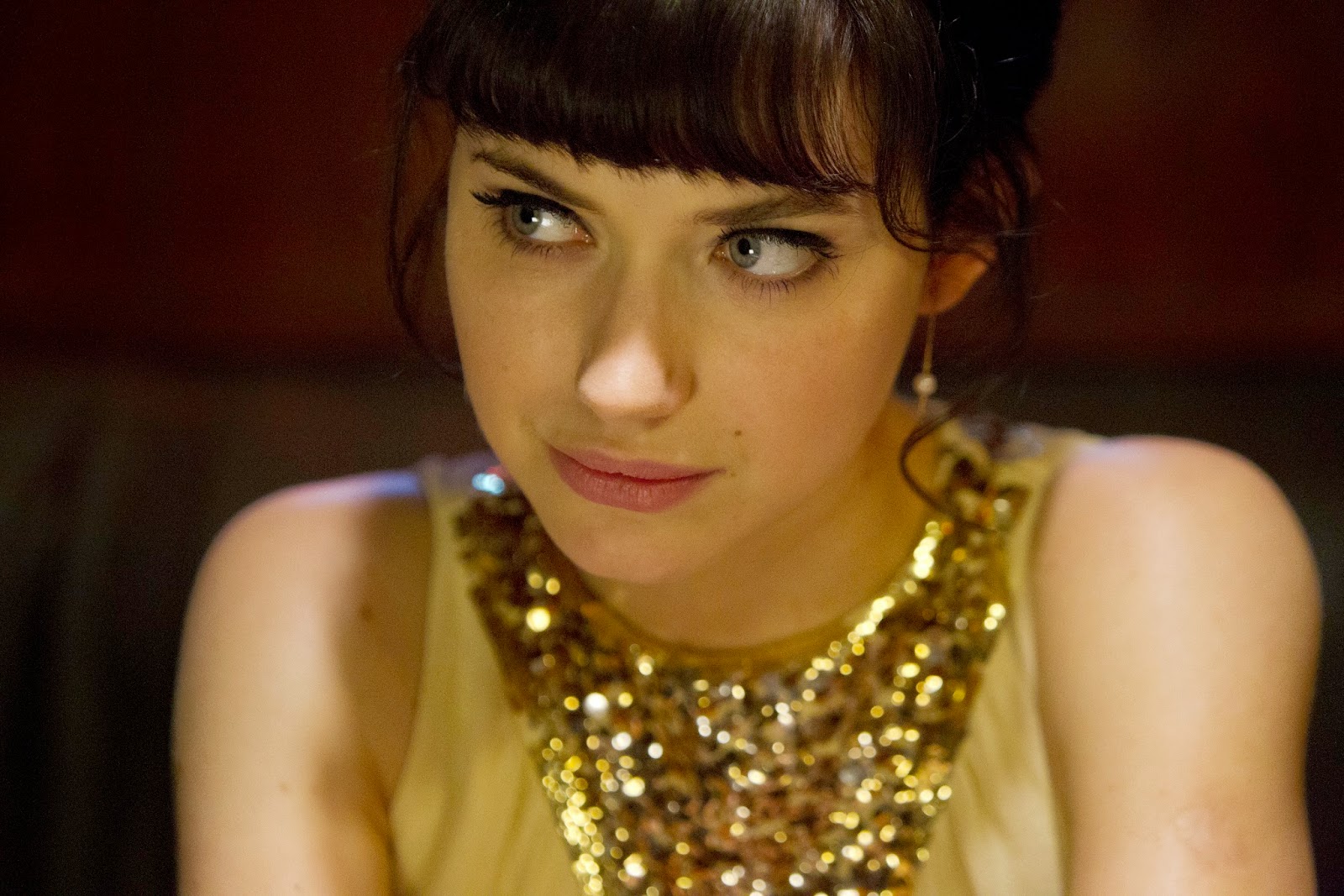 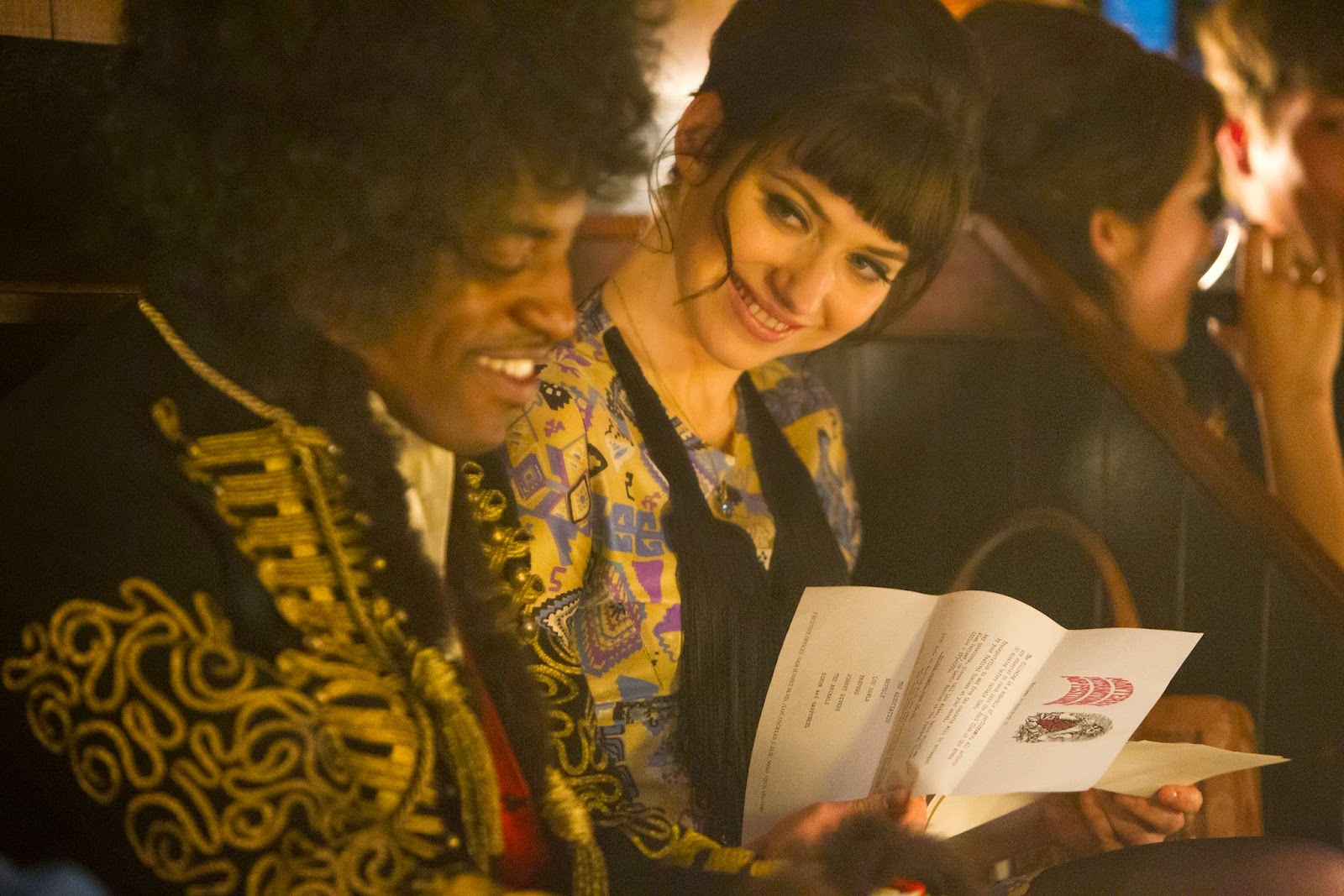 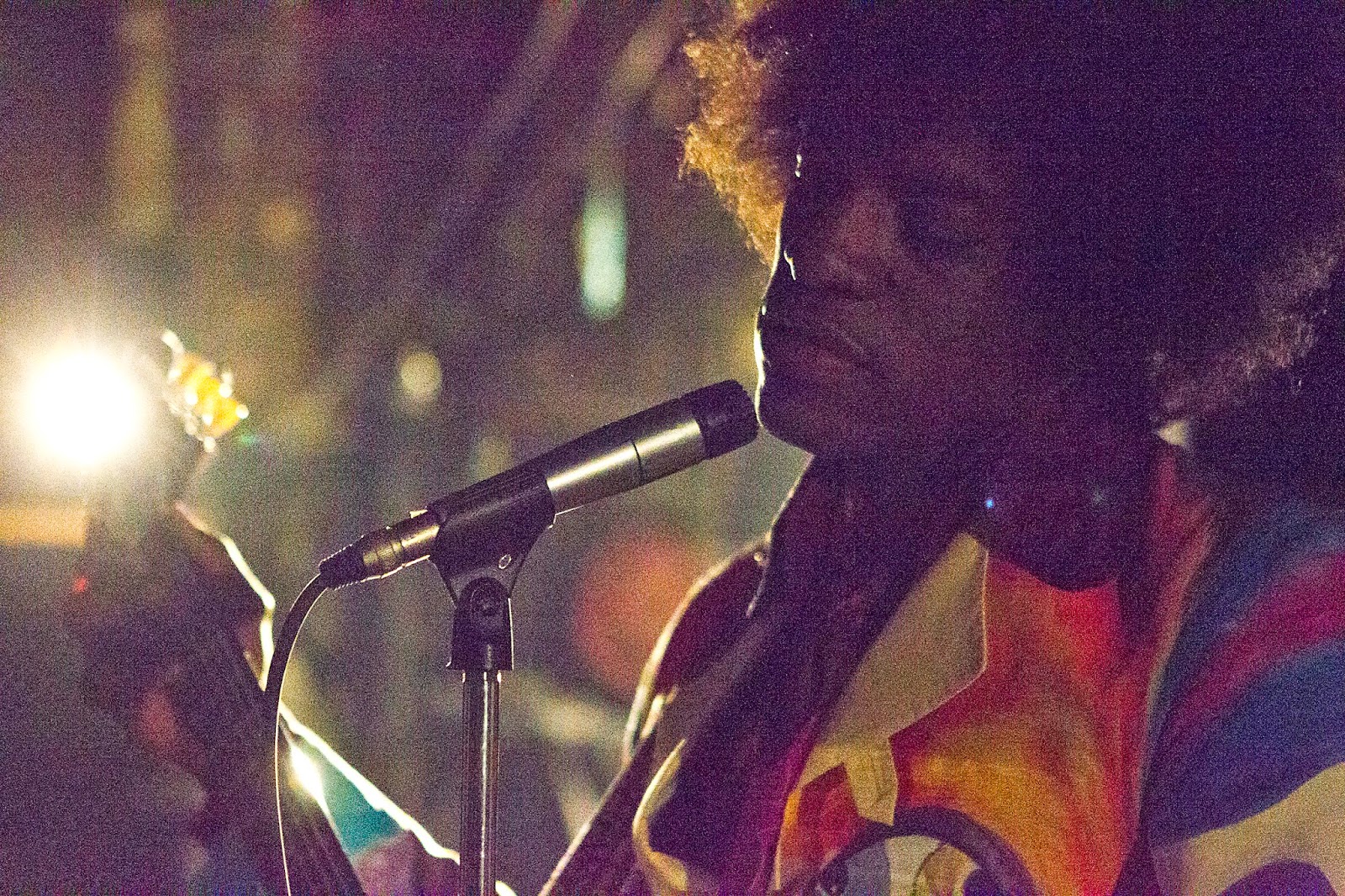 "Jimi: All Is by My Side": Official Trailer

at 2:30 PM
Labels: Jimi: All Is by My Side, John Ridley, News, Stills, Trailer, XLrator Media