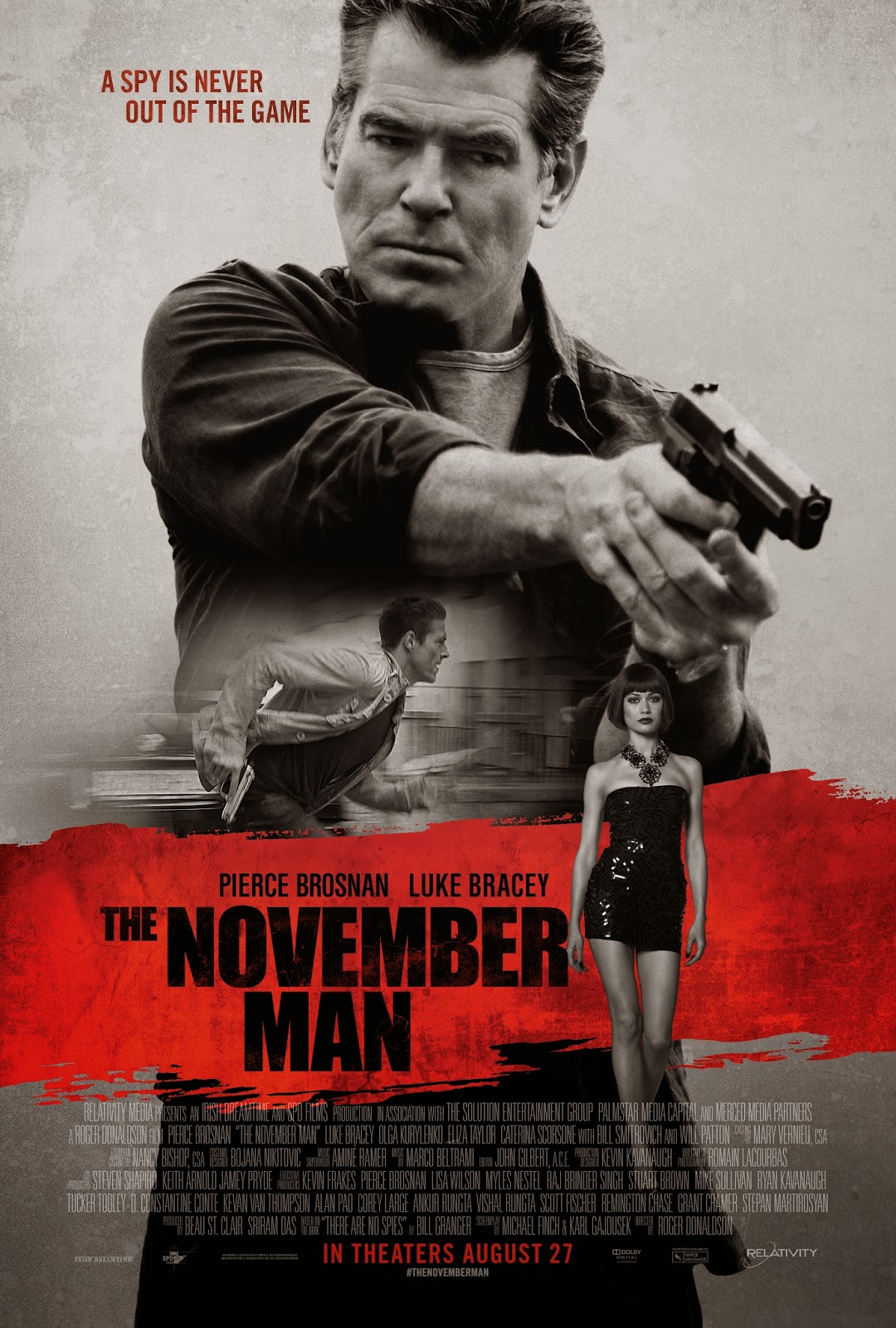 Relativity Studios recently released stills and the official trailer for Roger Donaldson's (The Bank Job, No Way Out, Thirteen Days) latest film "The November Man". The film is based on the Bill Granger’s novel “There are No Spies” from the bestselling November Man book series. It stars Pierce Brosnan, Luke Bracey, Olga Kurylenko, Eliza Taylor, Caterina Scorsone with Bill Smitrovich and Will Patton. "The November Man" hits theaters on August 27th.

For more information on this film, you can visit the film's Facebook page at: https://www.facebook.com/NovemberManFilm.

Code named ‘The November Man’; Peter Devereaux (Pierce Brosnan) is an extremely dangerous and highly trained ex-CIA agent, who is lured out of quiet retirement on a very personal mission. He must protect valuable witness, Alice Fournier, (Olga Kurylenko) who could expose the truth behind a decades old conspiracy. He soon discovers this assignment makes him a target of his former friend and CIA protégé David Mason (Luke Bracey). With growing suspicions of a mole in the agency, there is no one Devereaux can trust, no rules and no holds barred. 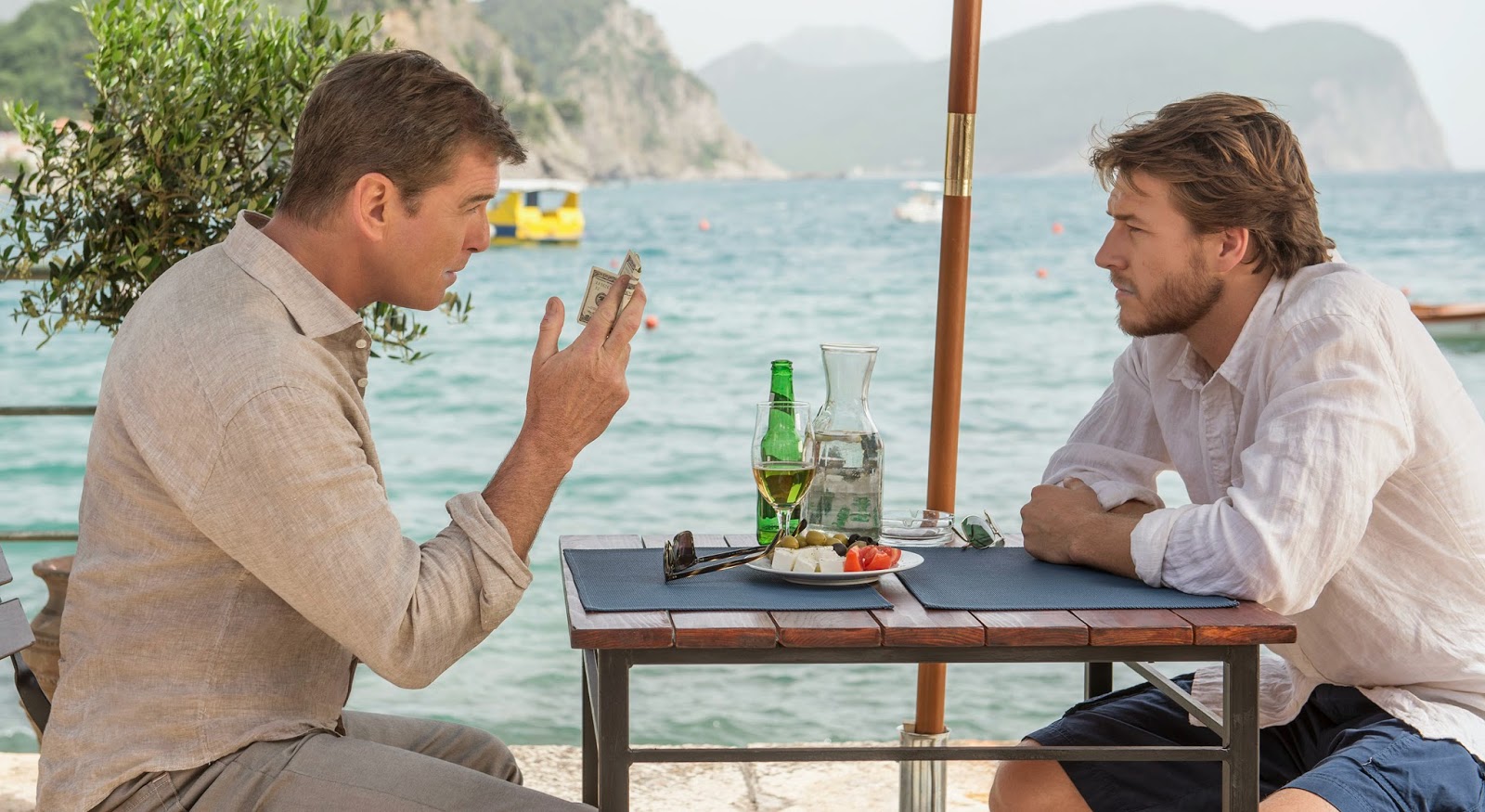 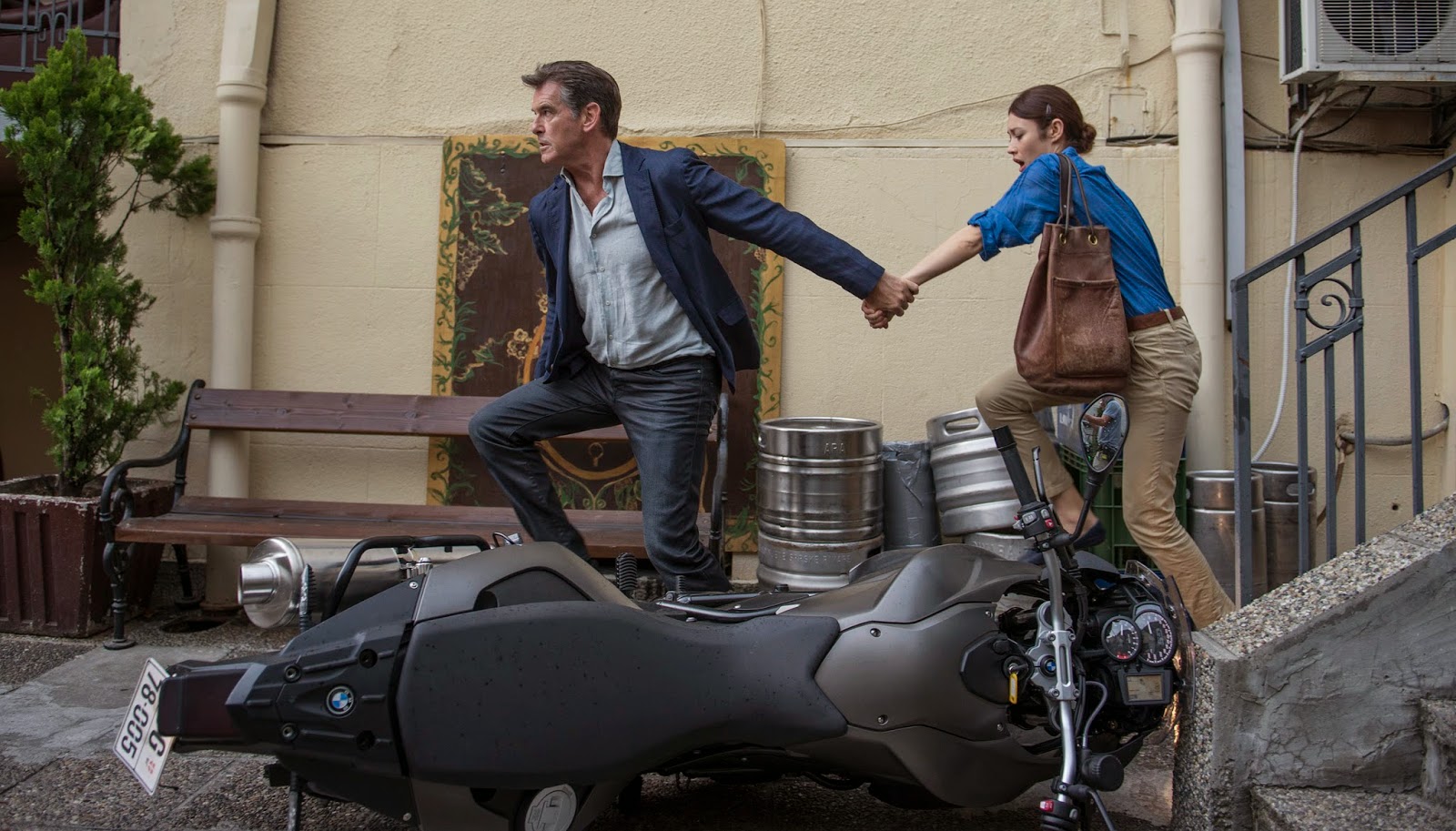 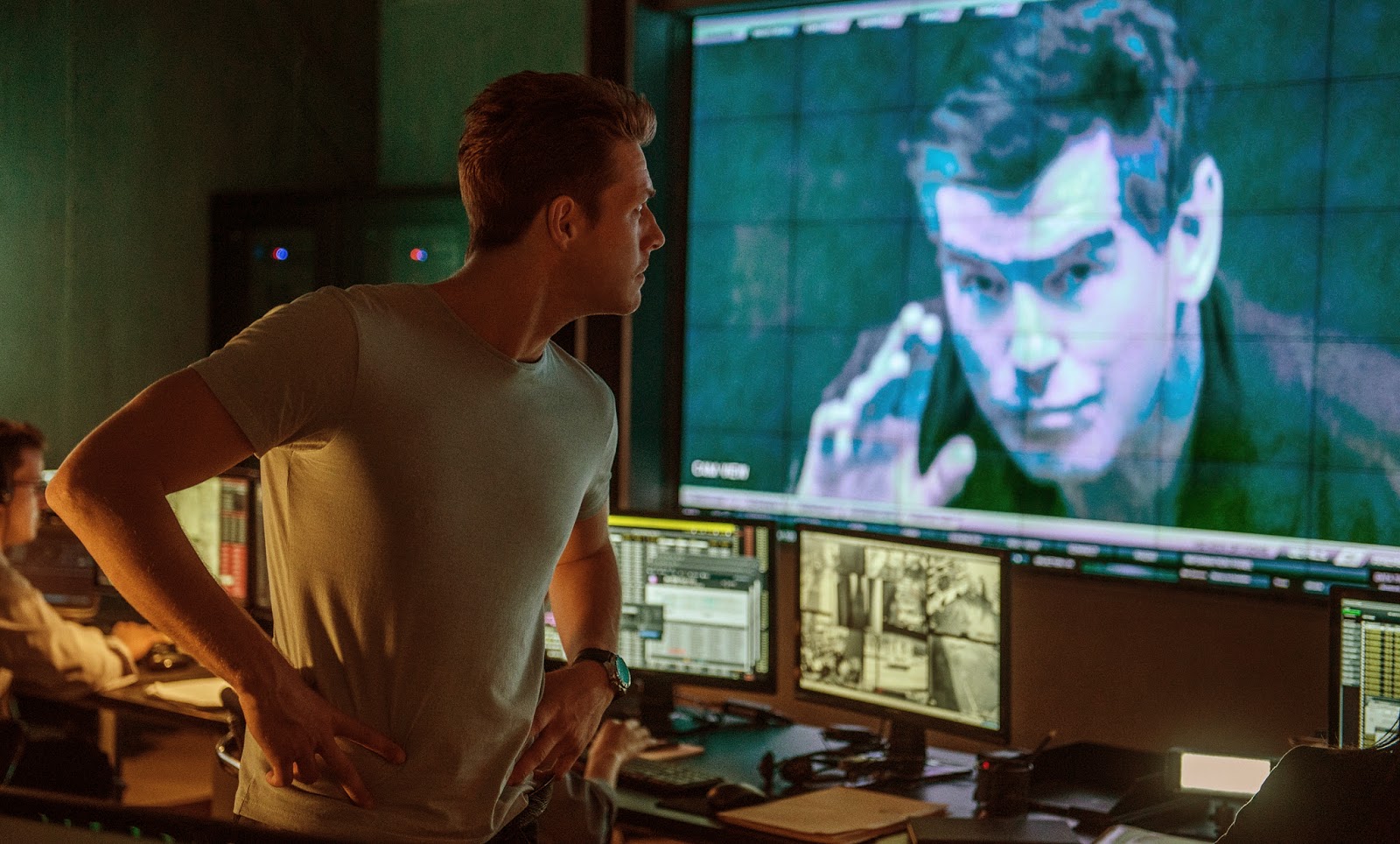