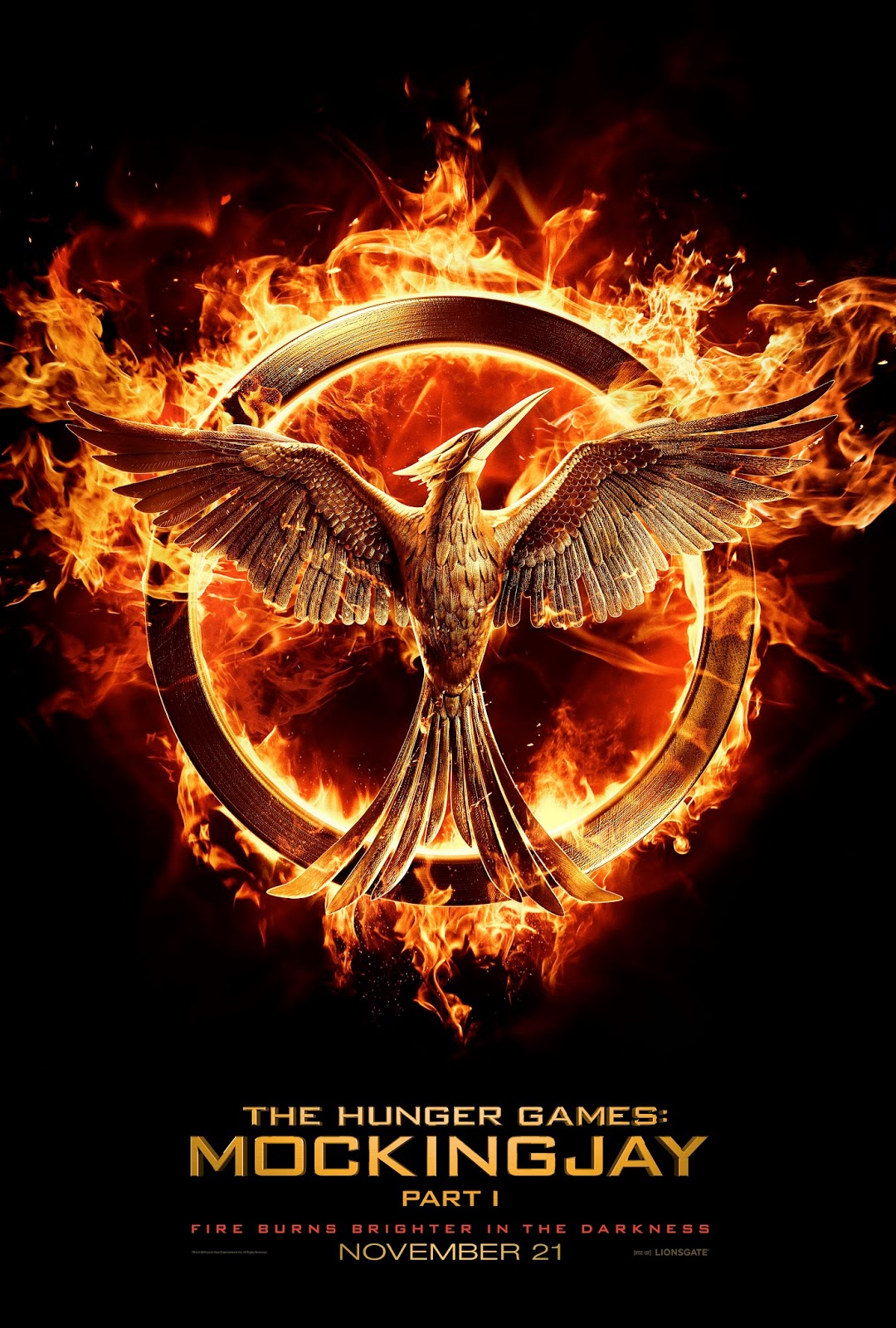 For more information on this film, you can visit the film's official website at:www.thehungergamesexplorer.com/us 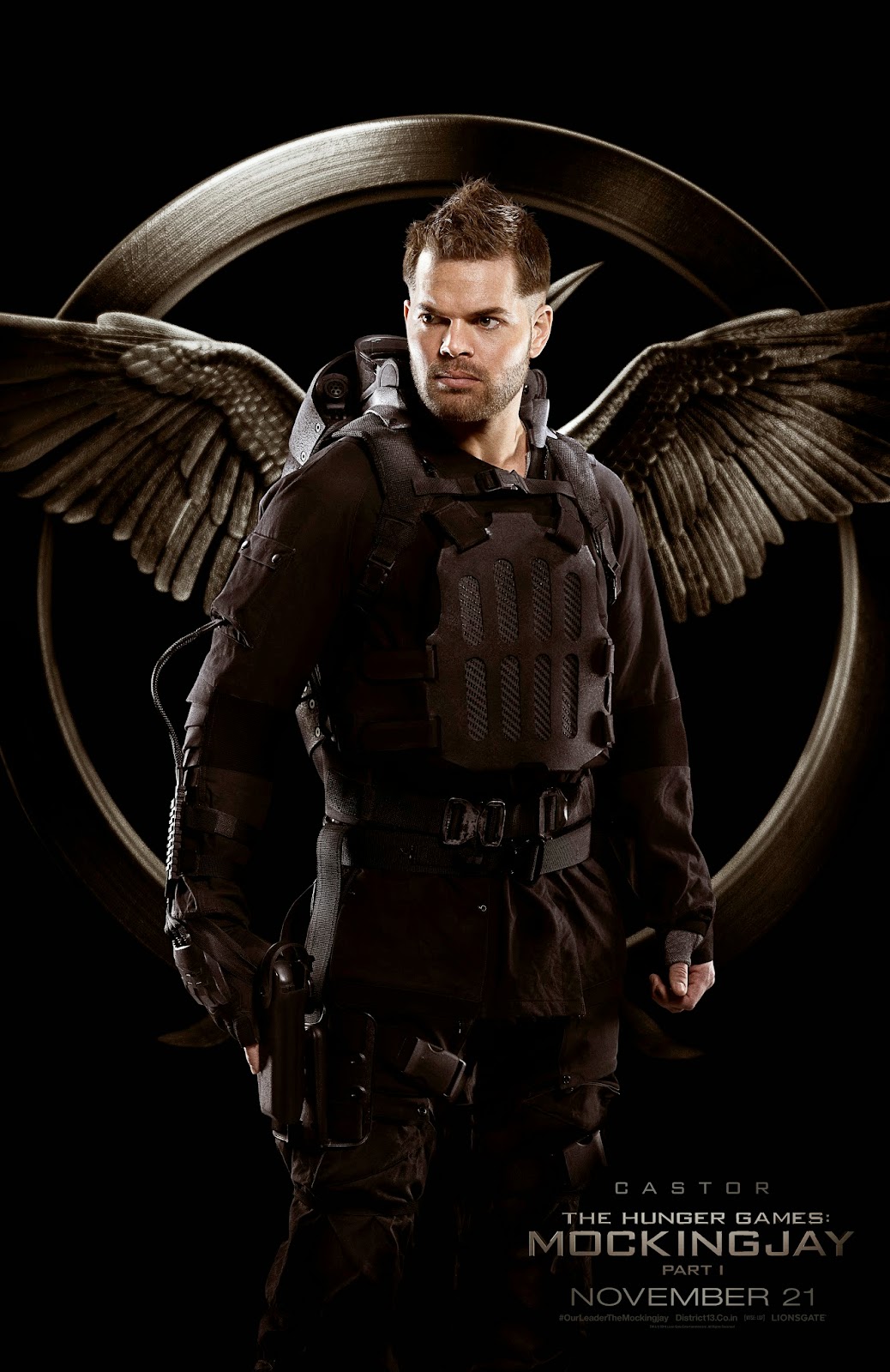 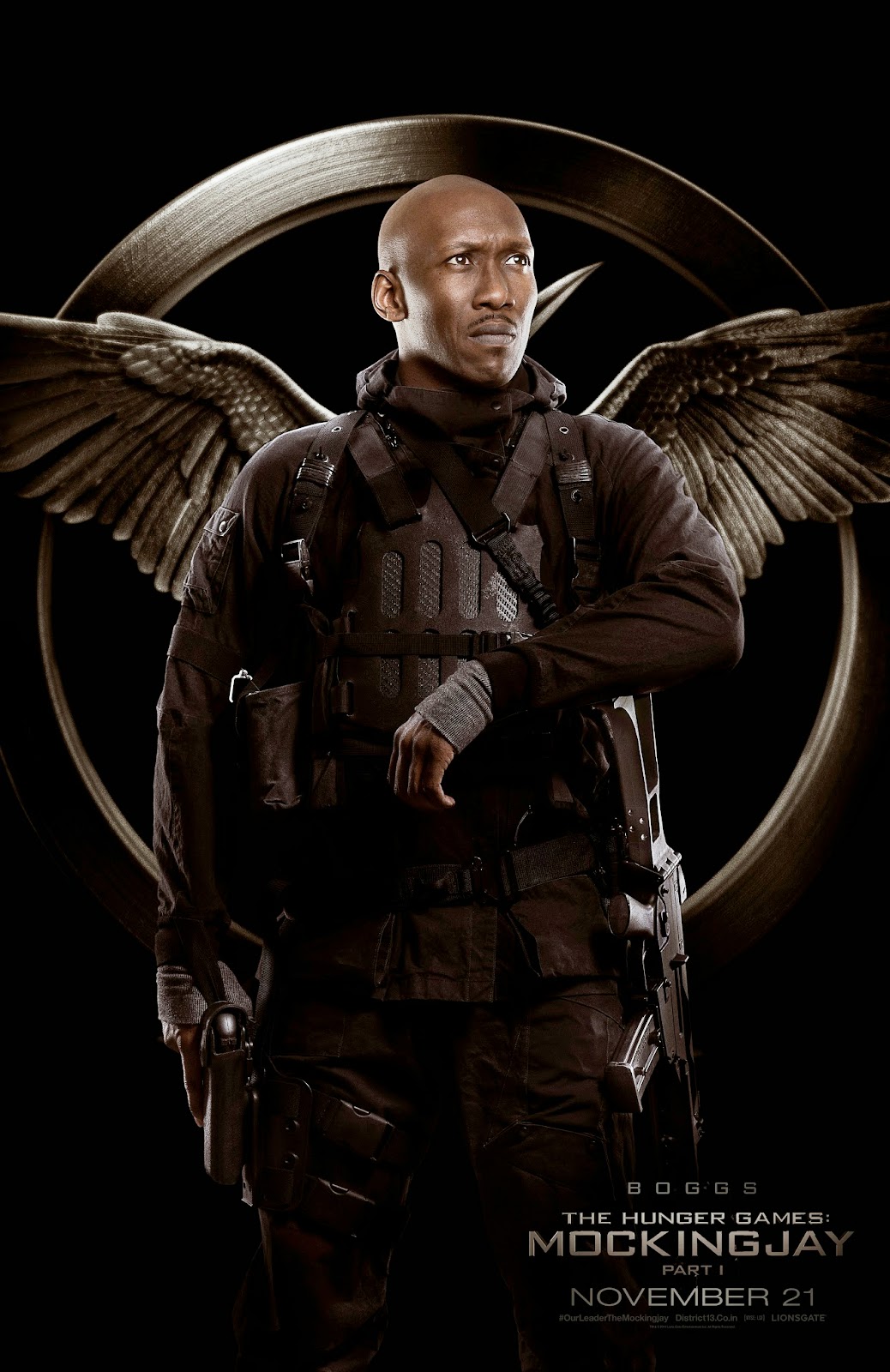 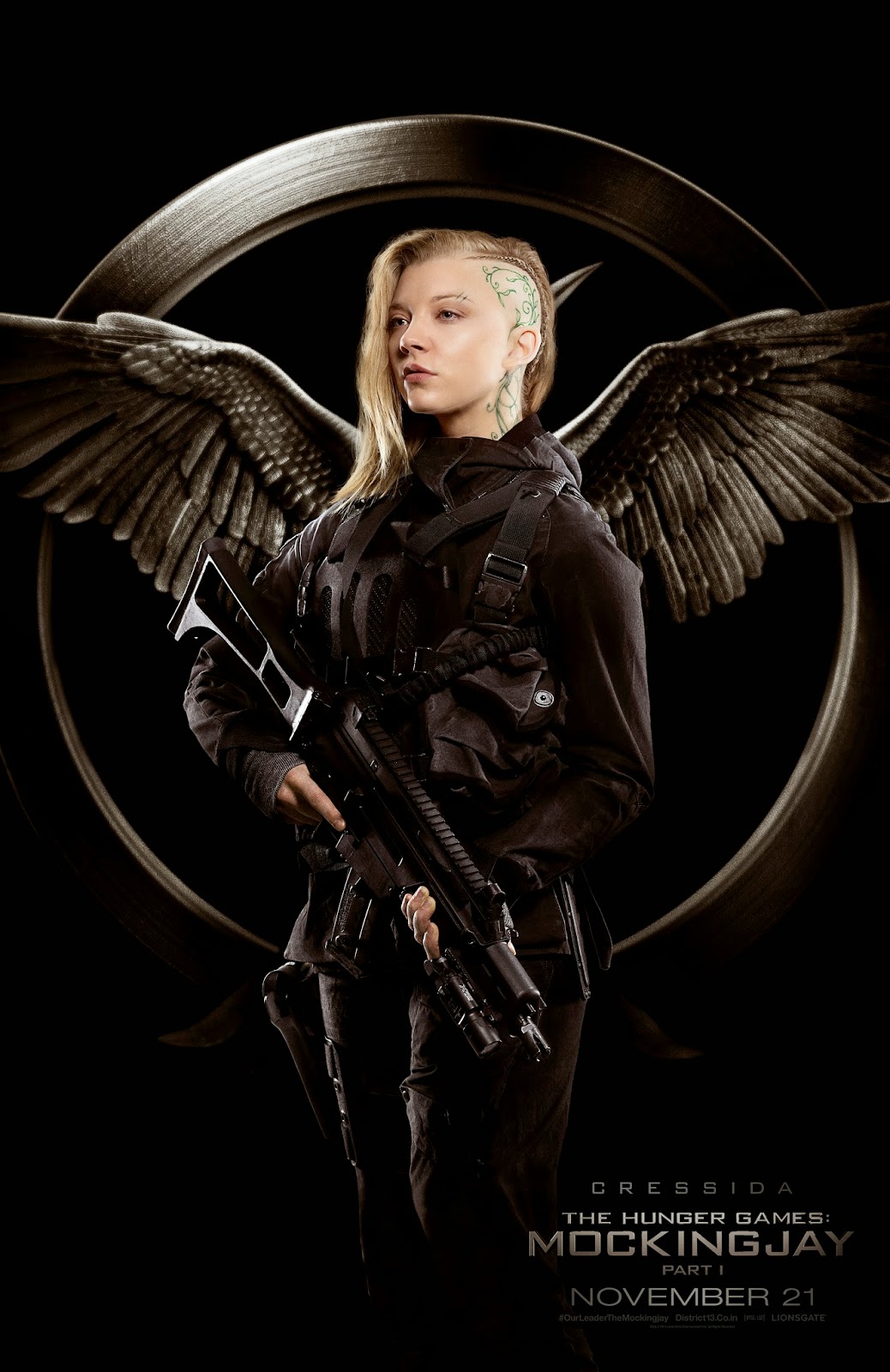 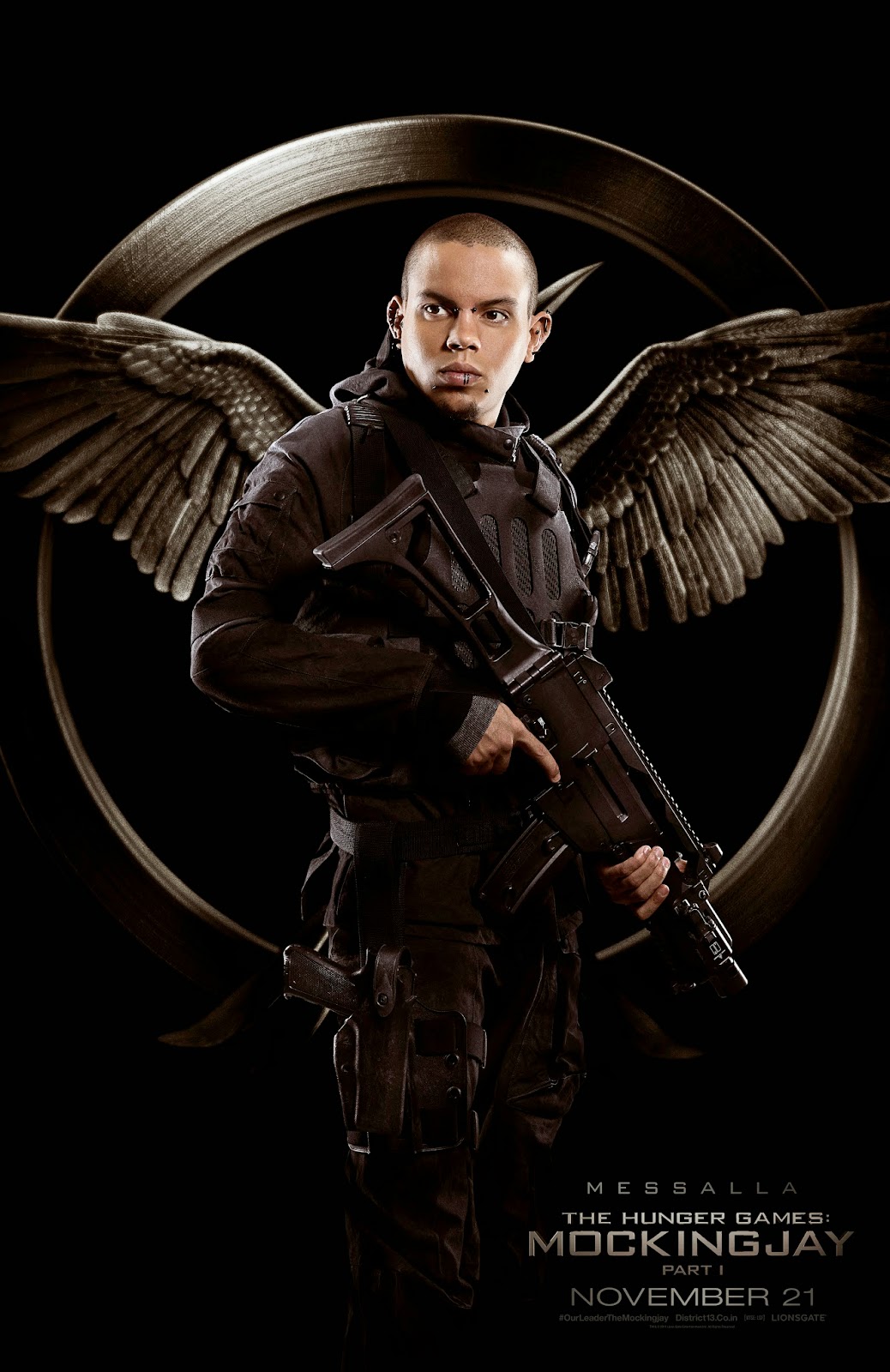 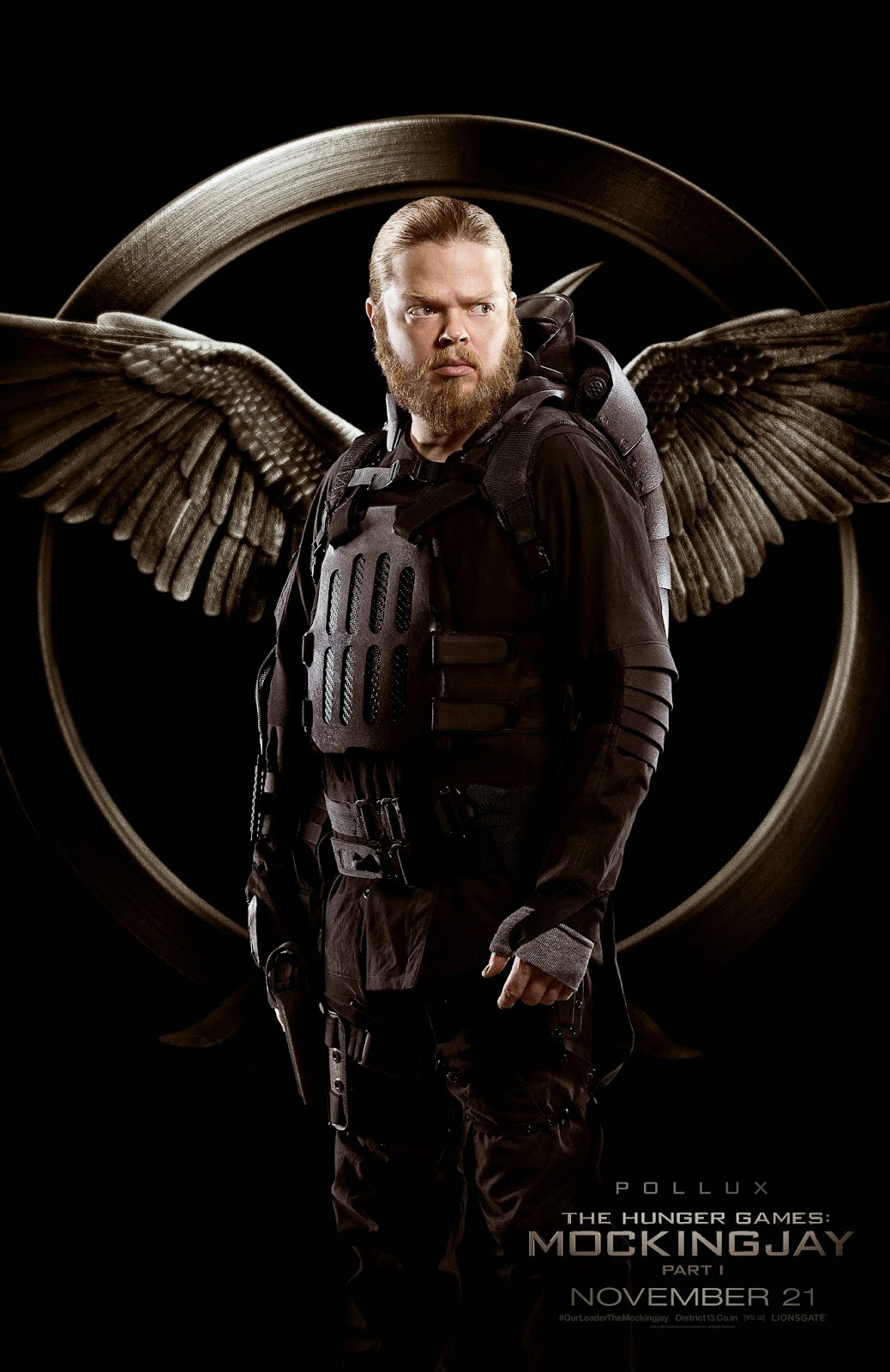 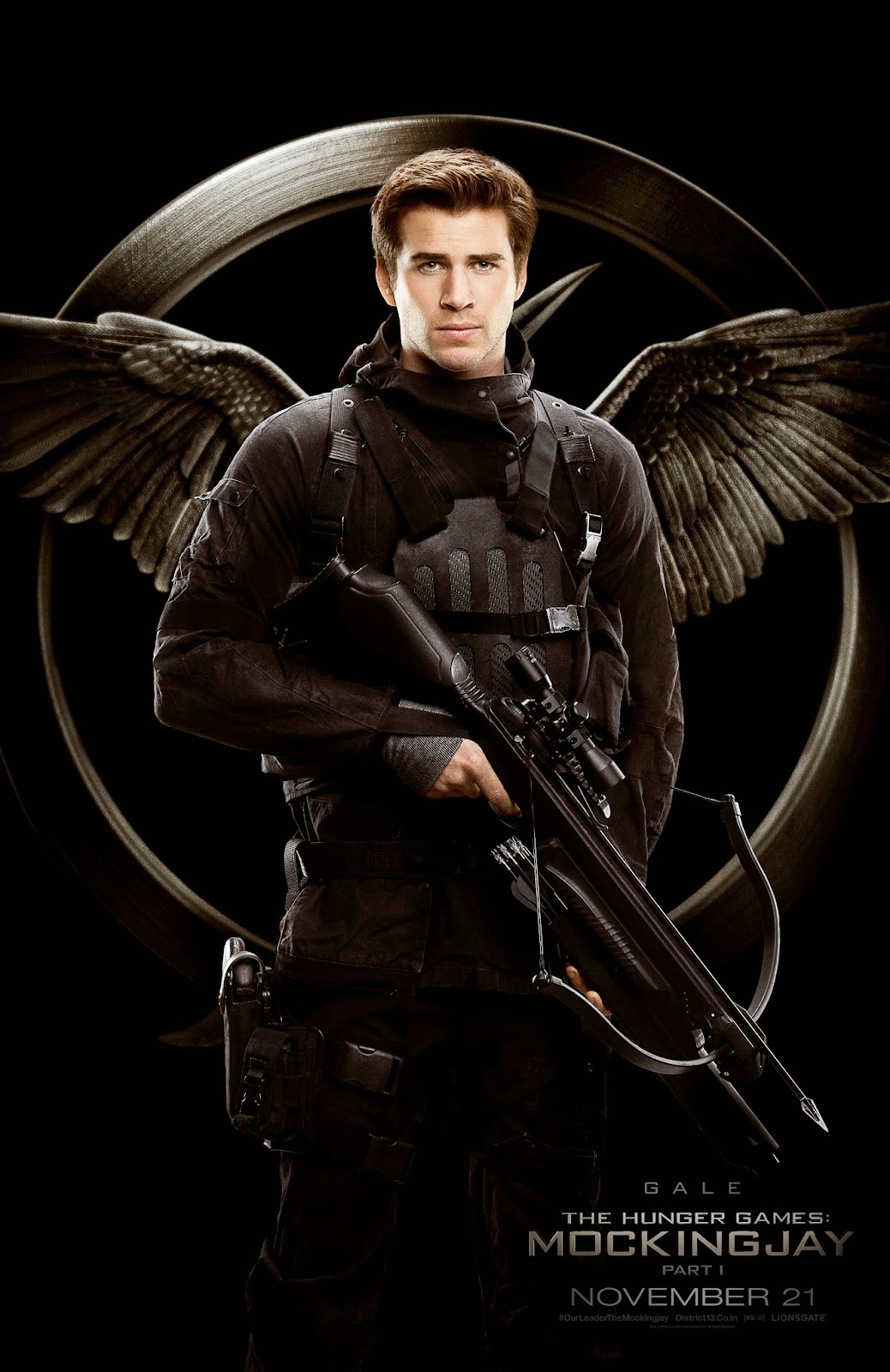