Indie Romantic Comedy "Sleeping with the Fishes" Swims to DVD 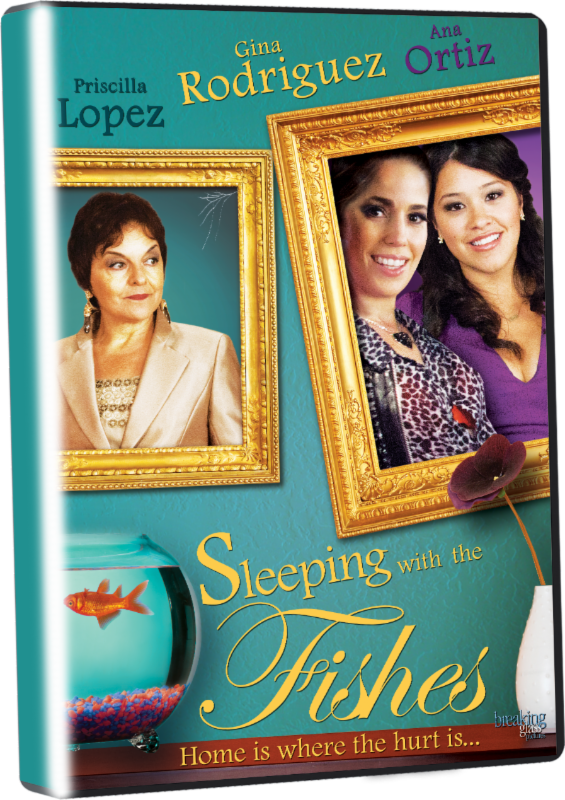 For more information on this film, you can visit the film's official website at:  http://www.fishesthemovie.com/
.
Press Release:

Alexis Fish (Rodriguez) is left broke and broken-hearted after the death of her cheating husband, working as a phone sex operator and a walking meatball hero. As she returns to her hometown of Brooklyn for a distant Aunt's funeral, she fears to admit to her family and overbearing mother (Lopez) that her life is a mess. With help from her quirky sister Kayla (Ortiz) and a new love interest, Alexis realizes she must let go of her past to define her own future.