Horrifying Stills and Trailer from the Upcoming Horror Film "Found" 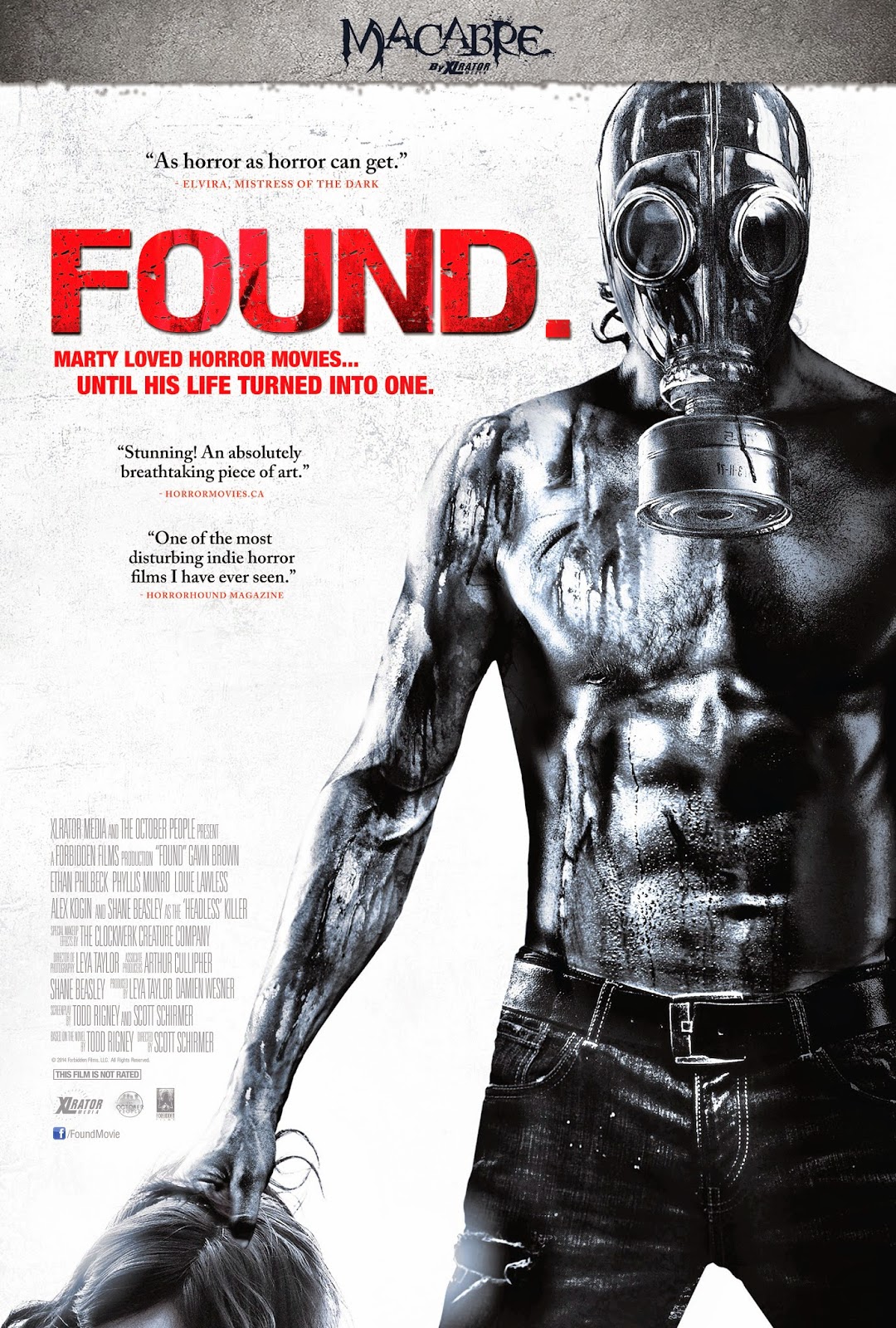 For more information on this film, you can visit the film's official website at: www.foundmovie.net

Marty is the ideal fifth grader. He gets good grades, listens to his teachers, and doesn't start trouble in class. But a darkness is beginning to fall over Marty's life. The kids at school won't stop picking on him, his parents just don't seem to understand him, and now Marty must grapple with a terrible secret that threatens to destroy life as he knows it -- his big brother is a serial killer! Brotherly love is put to the ultimate test in this emotional coming-of-age story that descends into unspeakable horror. 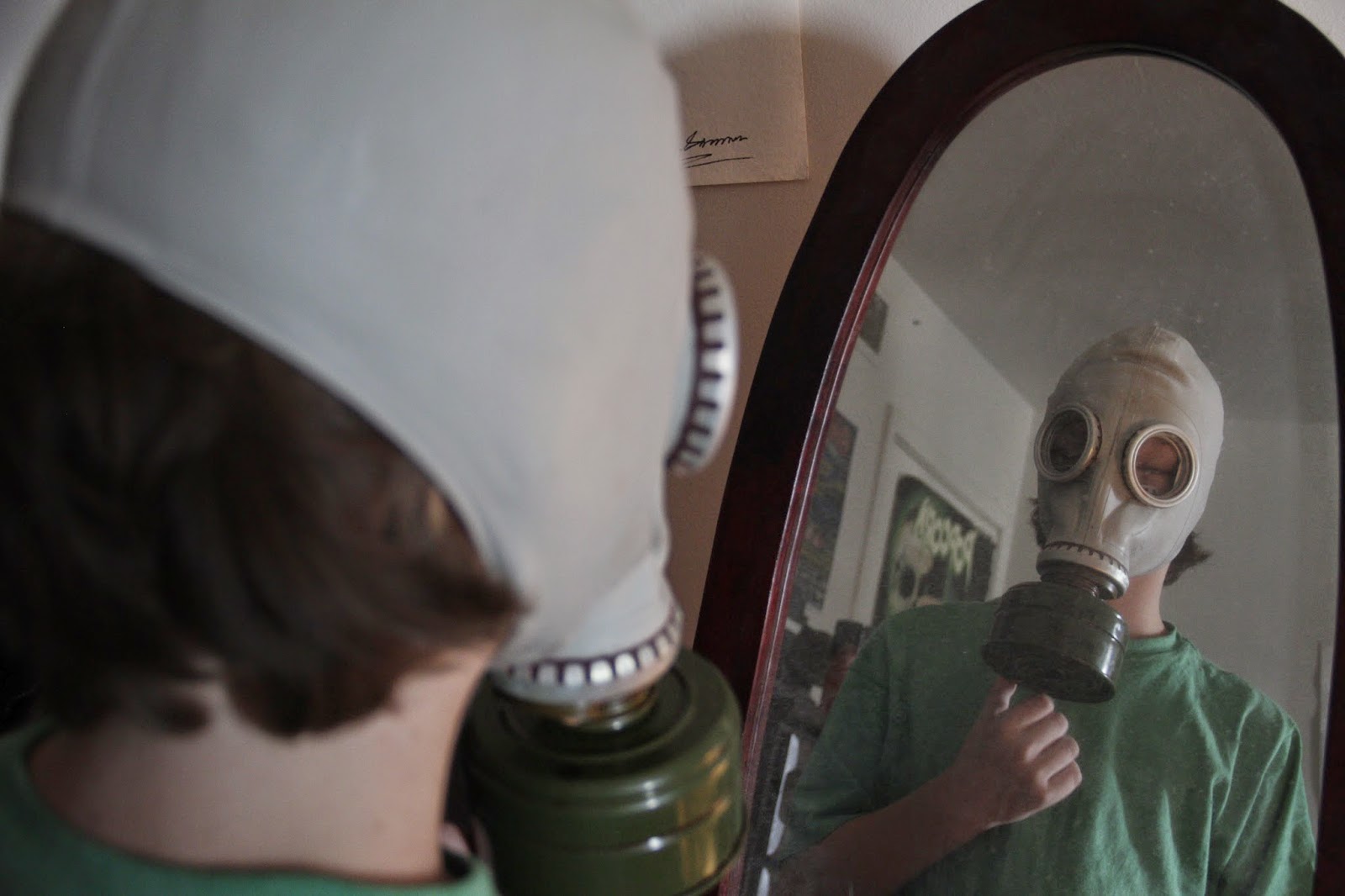 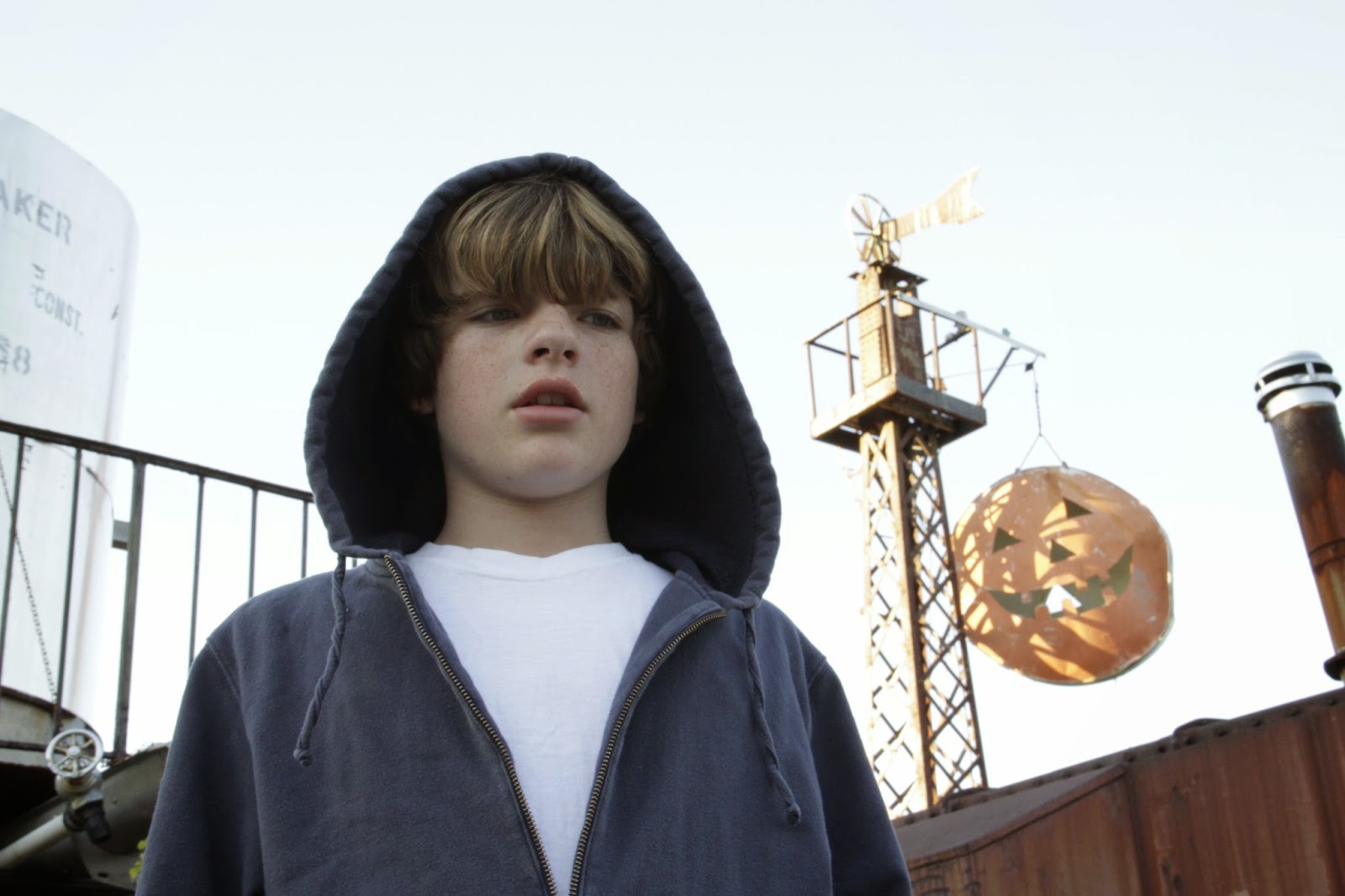 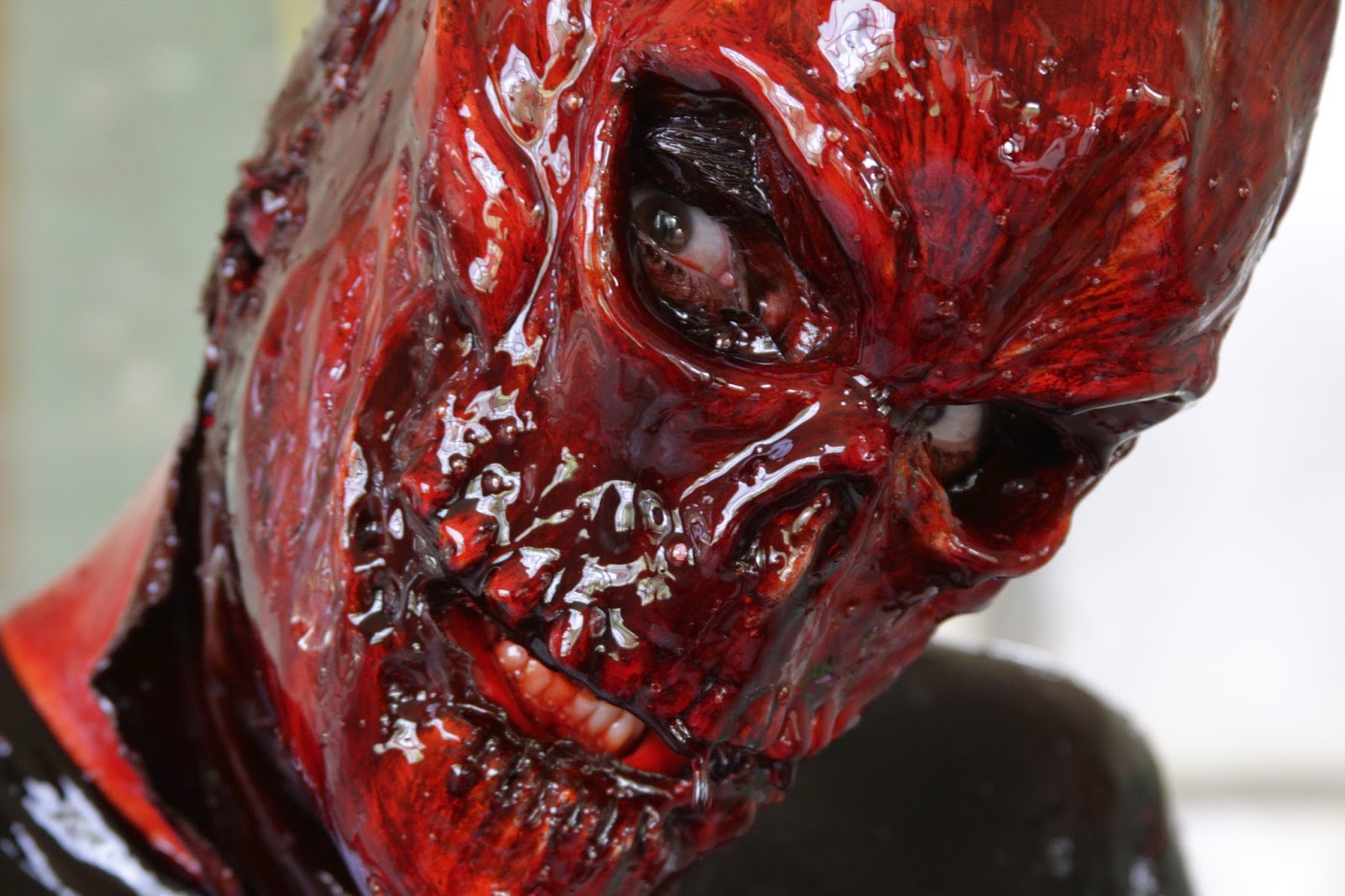 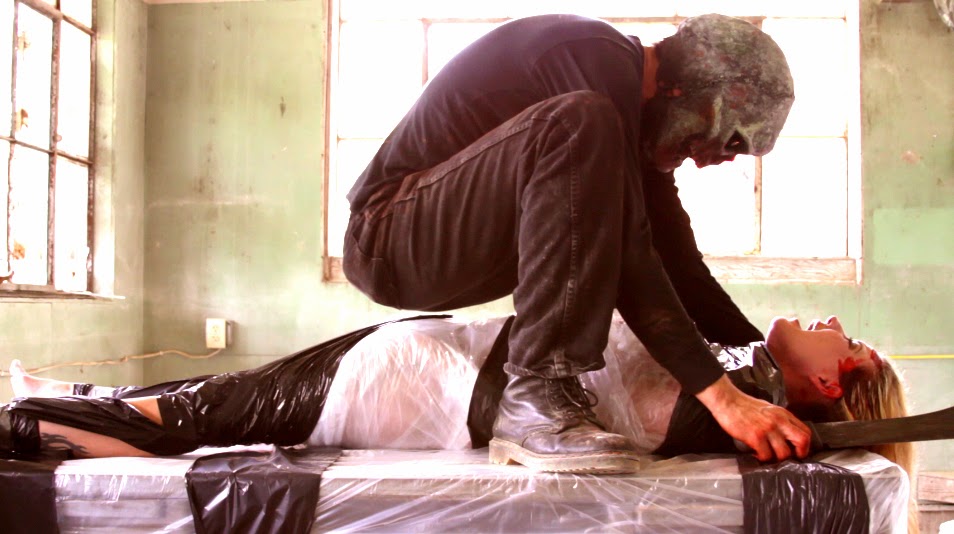