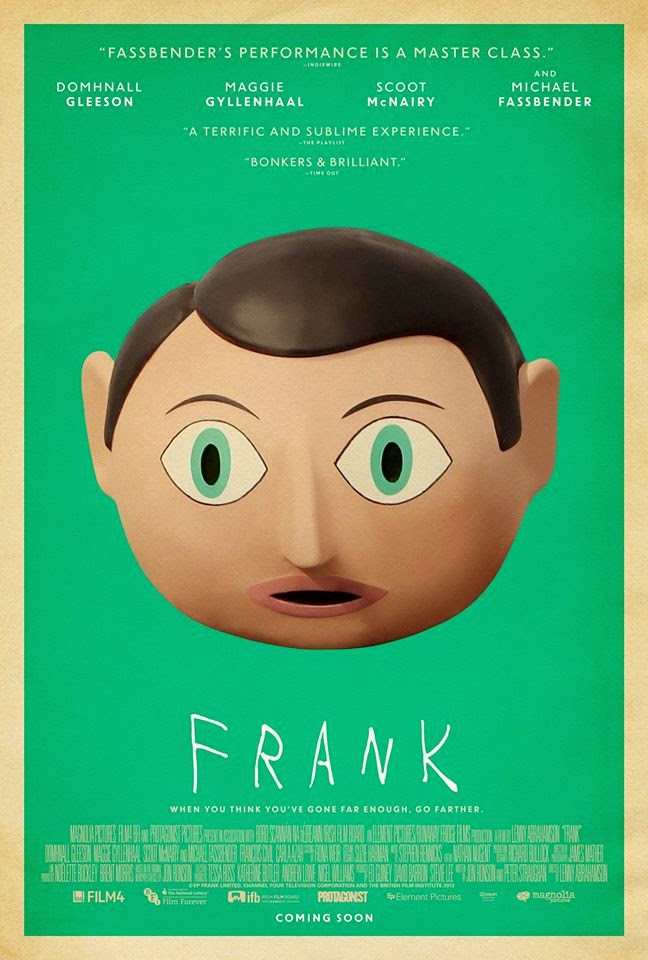 We're wrapping up our Fantasia 2014 coverage with a fantasy film that will be hitting theaters and in the U.S. soon.

Magnolia Pictures recently released stills for their upcoming film "Frank", which will be playing at this year's Fantasia International Film Festival. The film has played at such film festival as Sundance Film Festival and the Calgary Underground Film Festival. It stars Michael Fassbender (X Men: Days of Future's Past), Domhnall Gleeson (the upcoming Star Wars: Episode VII), Maggie Gyllenhaal (White House Down) and Scoot McNairy (Argo).

"Frank" will be screening on August 3rd at 4:20 PM at Concordia Hall Theatre in Montreal QC. The second screening is sold out. The film will be released in limited release in the U.S. on August 15th.

FRANK is an offbeat comedy about a wannabe musician who finds himself out of his depth when he joins an avant-garde pop band led by the enigmatic Frank - a musical genius who hides himself inside a large fake head. 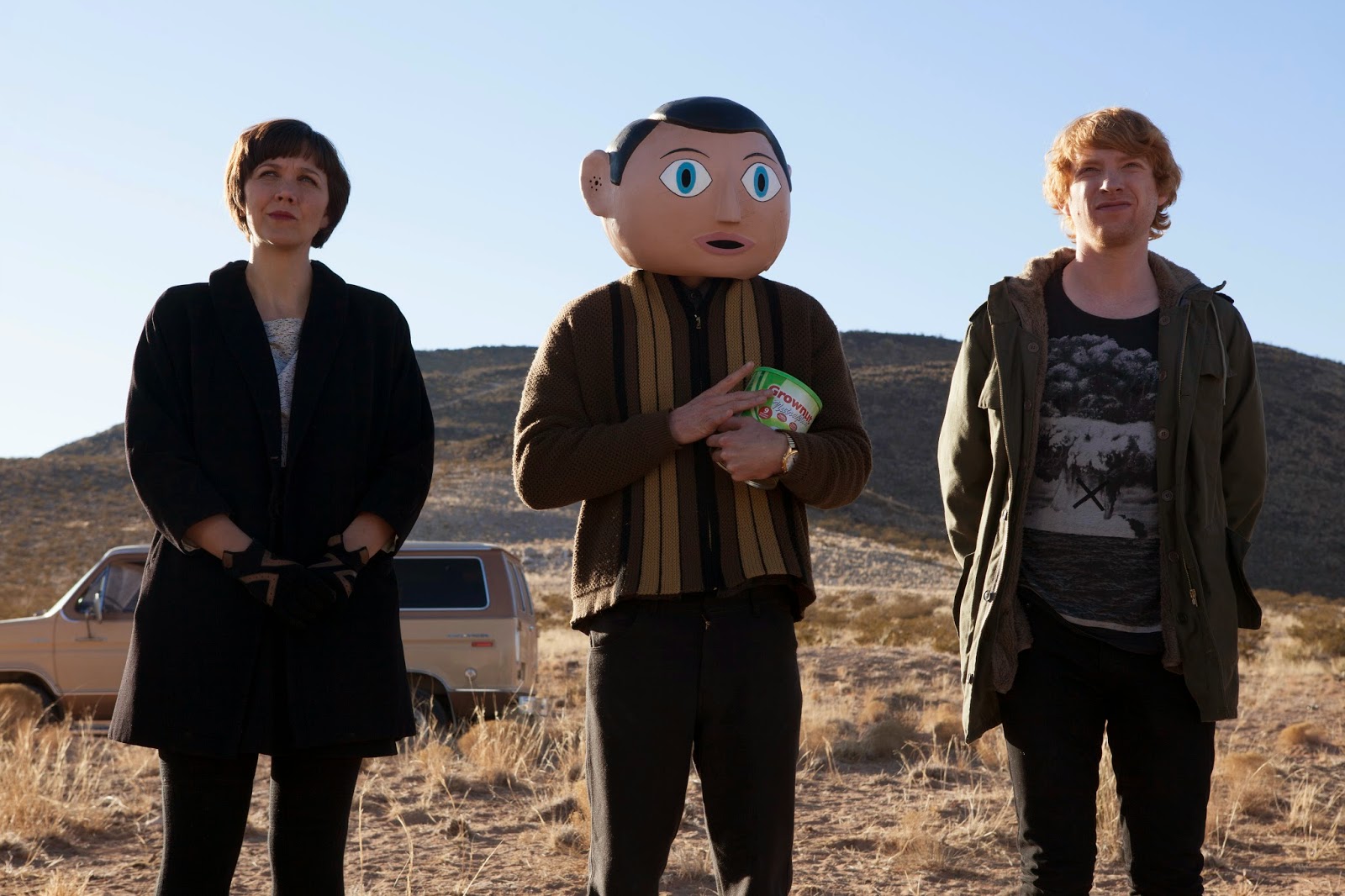 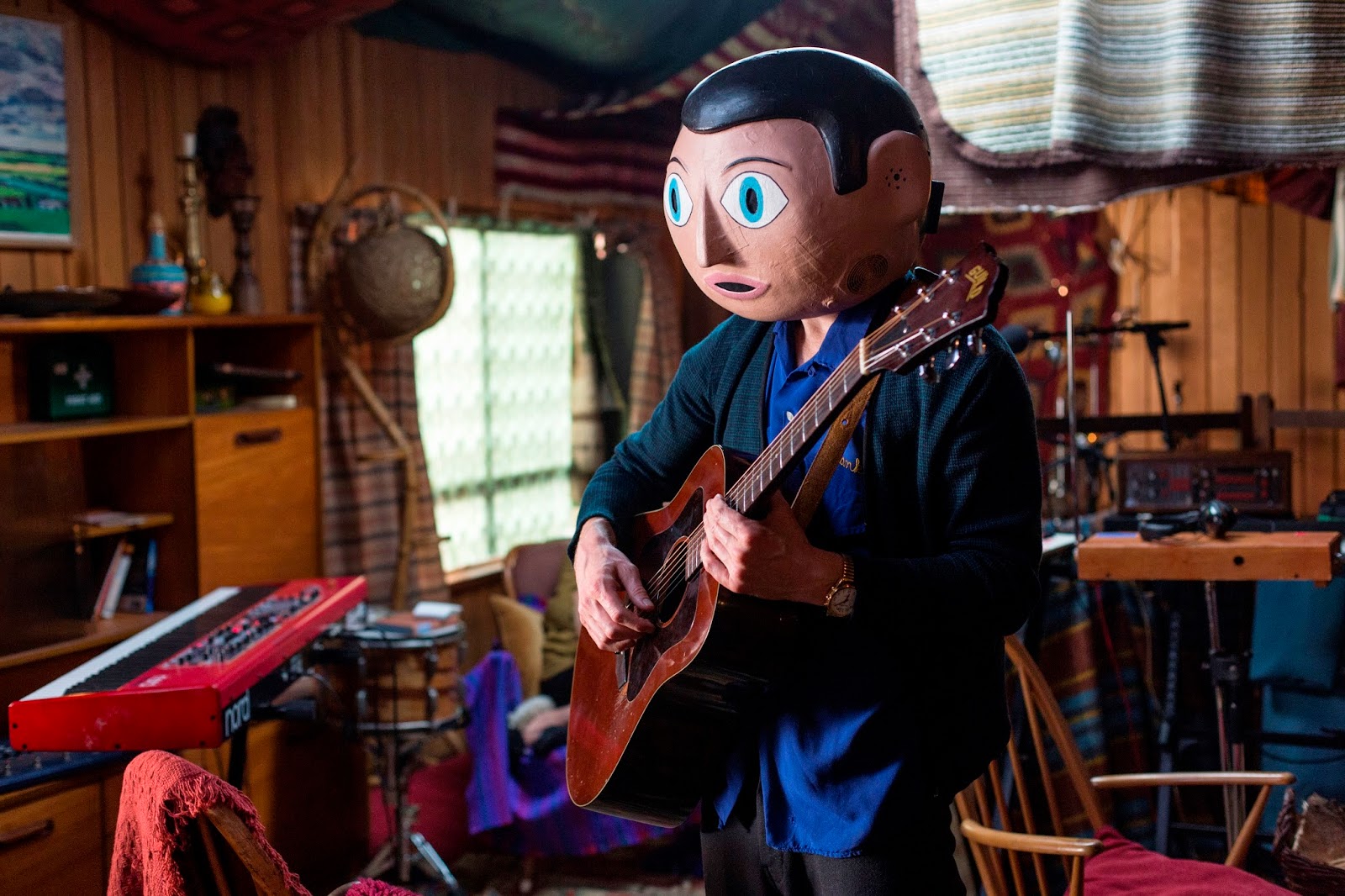 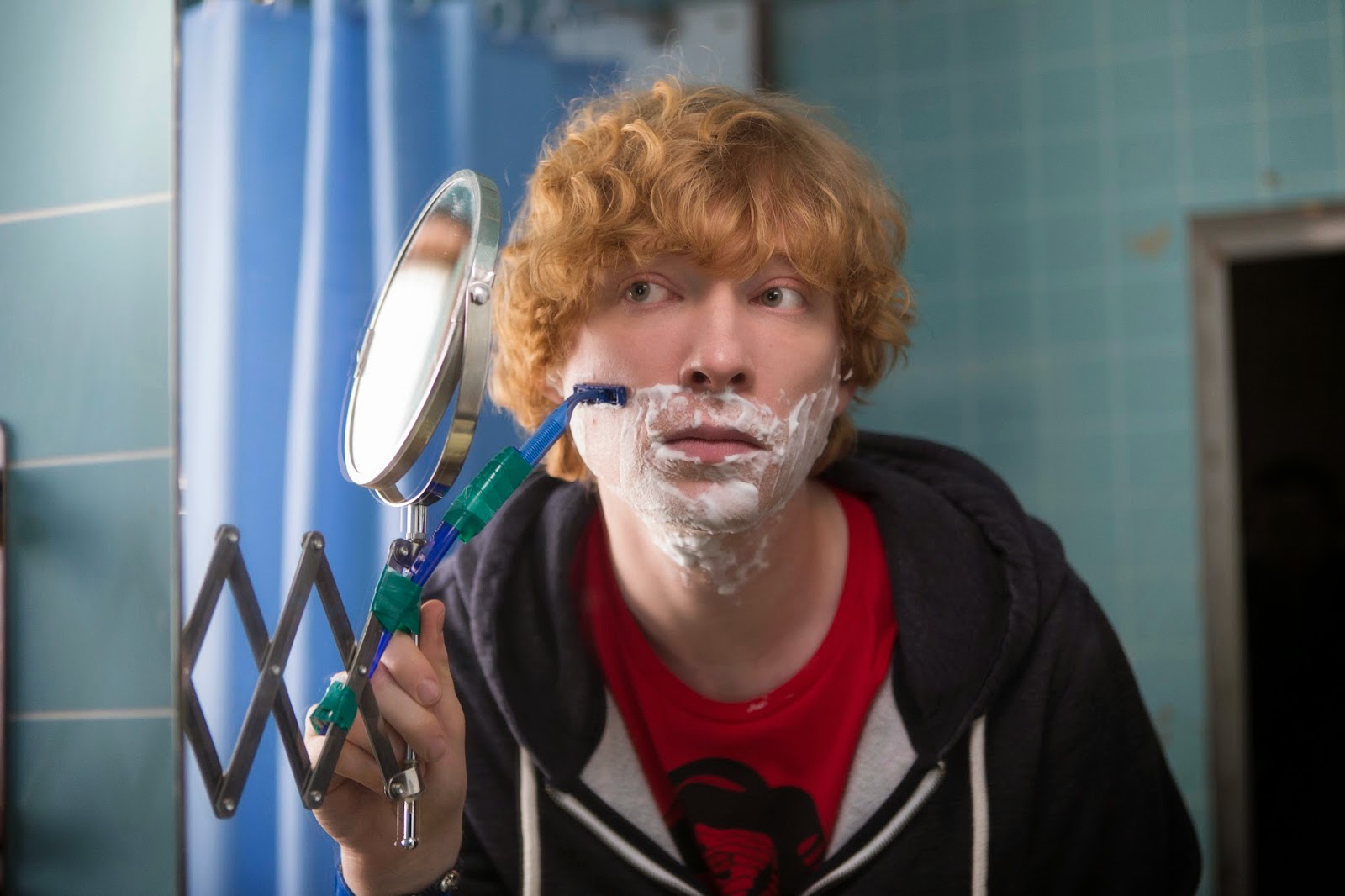 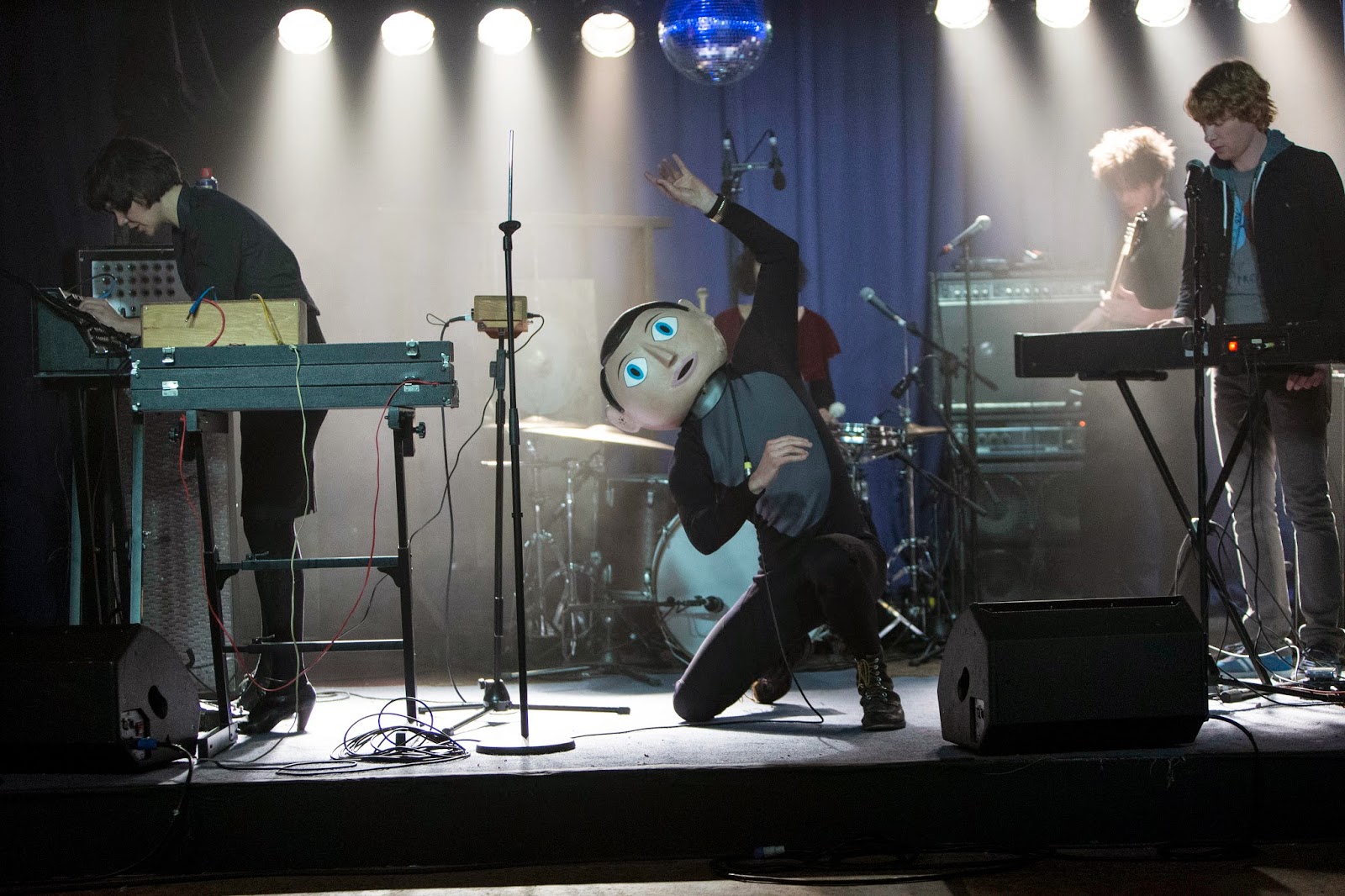 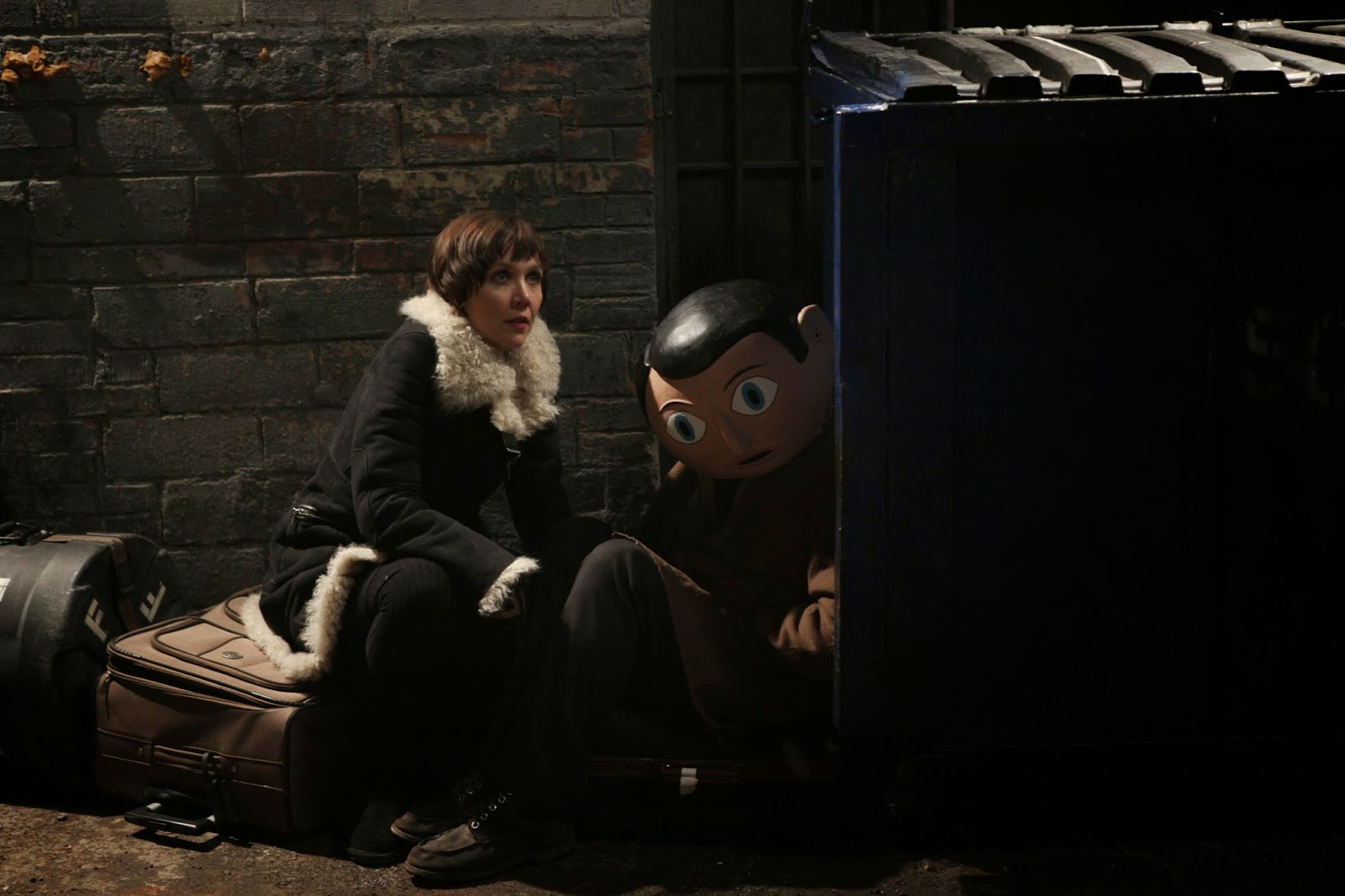