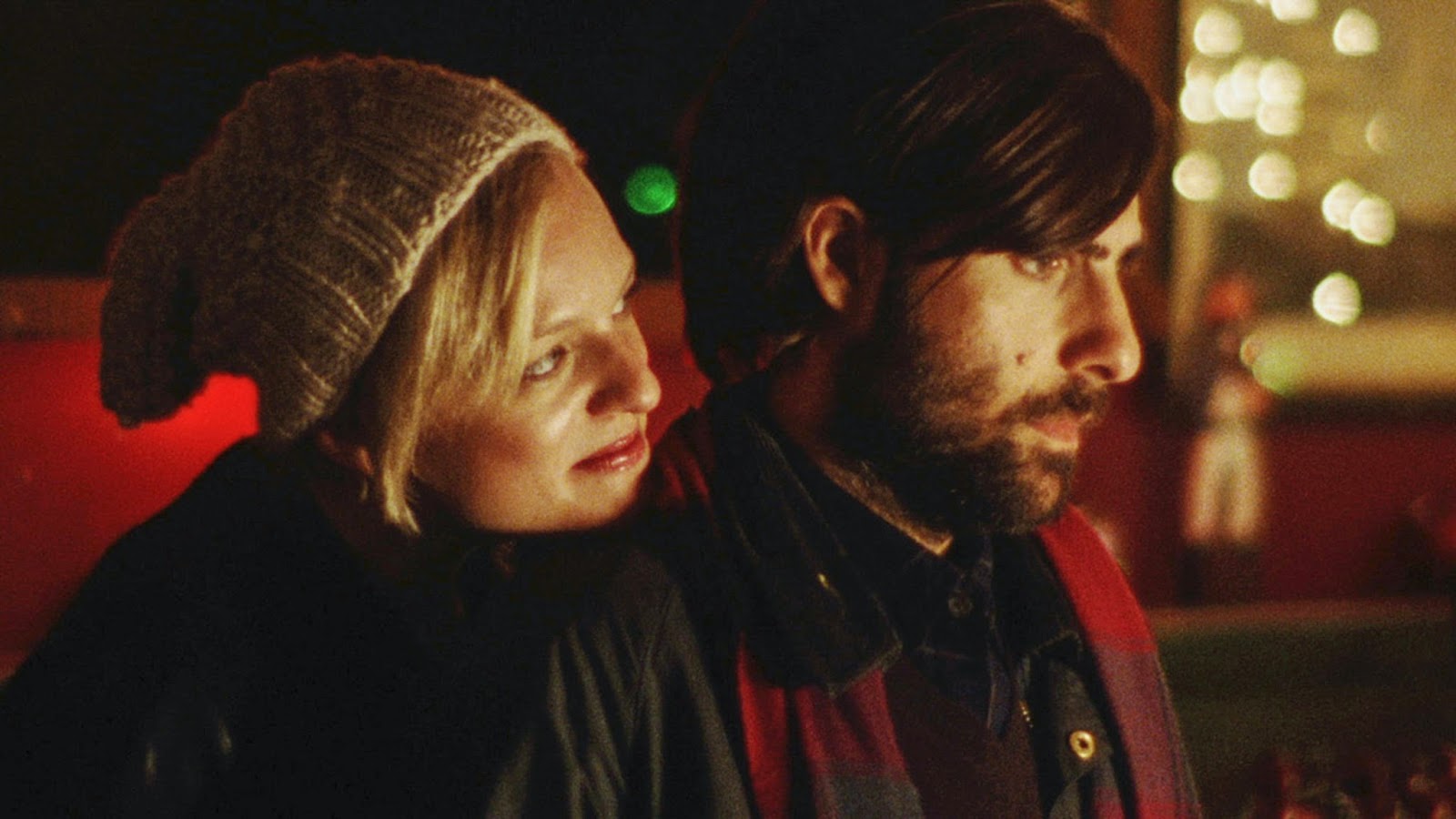 A complex, intimate, and highly idiosyncratic comedy, Listen Up Philip is a literary look at the triumph of reality over the human spirit. Anger rages in Philip (Jason Schwartzman) as he awaits the publication of his sure-to-succeed second novel. He feels pushed out of his adopted home city by the constant crowds and noise, a deteriorating relationship with his photographer girlfriend Ashley (Elisabeth Moss), and his indifference to promoting his own work. When Philip’s idol Ike Zimmerman (Jonathan Pryce) offers his isolated summer home as a refuge, he finally gets the peace and quiet to focus on his favorite subject — himself.

“Driven by a superbly acidic performance by Jason Schwartzman and equally fuelled by its allusions to and by inspiration from Philip Roth, director/writer Alex Ross Perry’s Listen Up Philip is a revelation by a uniquely gifted filmmaker,” said Geoff Gilmore, Chief Creative Officer, Tribeca Enterprises.

"Life isn't full of easy answers or situations where things are wrapped up in a neat little package, and I set out to make a film that reflects this. That scared some people. Tribeca Film has proven themselves fearless by partnering with us for the release of Listen Up Philip. In this day and age, distribution for independent films is a real broken system, probably worse than it has ever been. So it is incredibly exciting to be working with people who actually care not only about 'movies' and 'stories' but about honest to god Cinema, I mean serious Cinema that leaves audiences heavier. They've put their support behind me and this film and they believe in it in a way that I hope will allow Listen Up Philip to be seen by as many people as possible," said Alex Ross Perry.

Listen Up Philip is produced by Katie Stern and Joshua Blum at Washington Square Films and Toby Halbrooks, James M. Johnston & David Lowery of Sailor Bear. The deal was negotiated for Tribeca Film by Nick Savva, with John Sloss of Cinetic Media on behalf of the filmmakers.