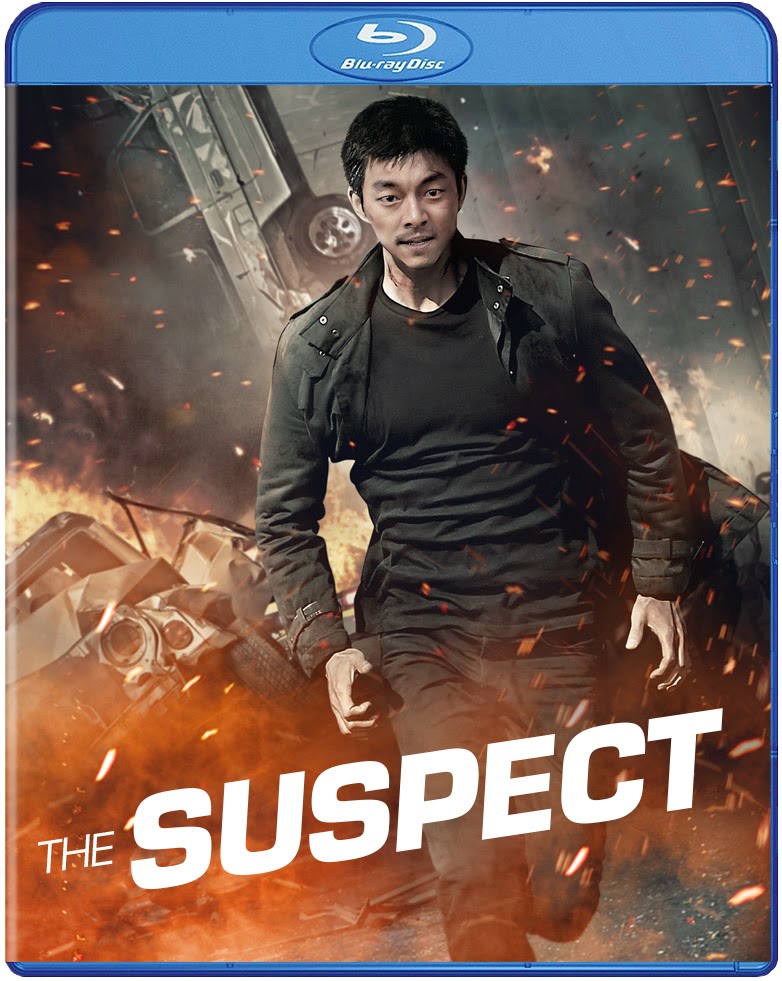 Plot: Dong-chul is the best field agent in North Korea – until he is abandoned during a mission, his wife and daughter murdered. Hunted and on the run, torn between grief and vengeance, he takes a job as a night driver for the CEO of a powerful corporation. The chairman is brutally assassinated – but gives Dong-chul a pair of glasses before he dies. Now, he’s on the run again. Accused of murder, wanted for treason, and desperate to uncover the volatile national secrets hidden inside the glasses. Dong-Chul wants the truth. And he’ll start a war to get it.

Action, action and more non-stop action. This is a wild and perfect popcorn film of one stunt after another. Assassins, car chases and explosions send the viewer on a non-stop thrill ride of pure action and mayhem. This is a fun film of pure adrenaline rising action. Dong was the best special agent until he was abandoned during a mission and his family murdered. Now Dong left his job and is now a simple driver who is also trying to hunt down the people responsible for his family’s death. He walks in on a person murdering his friend the Chairman. A fight ensues and then he finds himself framed for the Chairman’s murder.

So begins the cat and mouse game of the innocent man being hunted down. Dong is a master at everything because he was taught to be the ultimate warrior and spy and now he has to use those skills to fight to stay alive and free.

After getting passed, a little confusion on what is really happening the movie flows with ease and is truly a thrill ride of action and ultimate butt kicking. I find the movie very entertaining. I think the film is something to remember and I hope they continue the story of Dong’s character in more features. A true shining star and awesome character for a series of action films.

A fun ride of government cover-ups and bad guys and spies and secret agents trained to kill. This is directed by Shin-yeon Won, which this makes his 4th film to date and he does a great job in creating a fast paced and intriguing film for lovers of this type of cinema. Confusing at times but ultimately very entertaining.

Yoo Gong stars as Dong who is the main focus of the story. A very gifted and awesomely talented man in making you believe his fight and problems and over all ruthless approach in trying to survive and solve the ultimate destruction caused to him and his surroundings.

This has one of the ultimate car chases. One hell of a ride and one of the best around. An awesome South Korean action spy flick of ultimate destruction. One of the best modern day spy thrillers mixed with all the action a James Bond movie has. So much in the department of creating ultimate fans of action packed fights, car chases and ultimately a kicking ass good time.

Well Go USA released another awesome film to be entertained by.

I was thoroughly held until the very end. I loved the mixing of drama and thought provoking acting through amazing performances and stunning emotional back story of a spy espionage reality. I feel this film is like a cross between Jason Bourne and 007. Yoo Gong is a new memorable contender of action star. Nice twists and turns around every corner. Unexpected moments of high drama and emotional reality mixed with all the ultimate violent content of a perfect action packed thrill ride of total ass kicking.